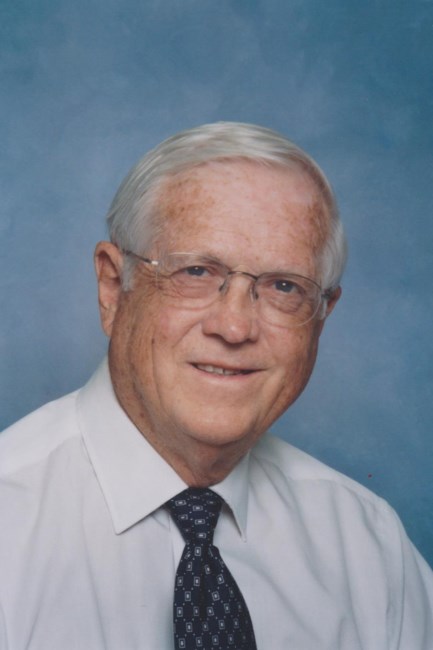 Jim Heal was born in Richwood, WV the nearest hospital to Summersville where his parents Harold and Leatha McCarty Heal lived. He and his younger siblings, Mary Ann and Dick attended the local public schools and graduated from Nicholas County High School.

Jim started college at WV Tech. He was drafted in January 1946 and sent to Great Diamond Island off the coast of Maine where the army was removing mines from Portland harbor.

Using the G. I. Bill he attended West Virginia University to earn a degree in physical education. He played defensive end on the football team under coaches Dudley DeGroot and Art Lewis.

His first teaching position was at junior high level in Iaeger in McDowell County. His next position was Tyler County High School where he was head coach of all sports for eight years. During that time he was chosen six times to lead the northern team of the Little Kanawha All Conference football team .

He moved to St Marys High School and coached basketball and football. As defensive coach he helped Bill Hanlin lead the 1963 St. Marys football team to an undefeated 10-0 record without being scored upon. No opponent scored upon that team that year, a state record which stood for many years. Both coaches moved on to college level; Jim to WV Tech, Bill to Glenville.

In 1965 Jim became assistant football coach under head coach Charles Cobb at WV Tech. Jim was also the head baseball coach for six years as well as teaching physical education classes. With the assistance of coach Bob Brown they led the baseball teams to championships in the Southern Division three times.

With a fellowship for graduate studies, Jim was away from football for two years attending Michigan State University, His research for the doctorate resulted in the preparation of the West Virginia state drivers licensing test presented in sign language on video.

He returned to WV Tech to serve as assistant football coach under Coach Roy Lucas as well as teaching safety education classes. He became head football coach in 1983 and served for six years. He retired from WV Tech as professor emeritus and moved to Stafford County, VA. He taught and coached football for seven years at North Stafford High School. In 1990 Jim and Frank Vincent coached the junior varsity to a 10-0 season.

He was a 50 year member of Middlebourne Masonic Lodge. He had been a member of Rotary International and Civitans in Montgomery, WV.

He is survived by his wife, Ruth, his son, Jay and daughter-in-law, Emiko, his sister Mary Ann Metrick,

in-laws Jim and Karen Keister and their children, niece, Dr. Kelley Heal-Ortiz and her husband Mark and son Spencer, and a cousin, Richard Russell.

He was preceded in death by his parents, his brother, Dr.Richard Heal and wife Elaine, and his brother-in-law, Emmett Metrick.

In lieu of flowers the family suggests a donation to a charity of your choice in Jim Heal’s memory.

In Memory Of James Elmer Heal