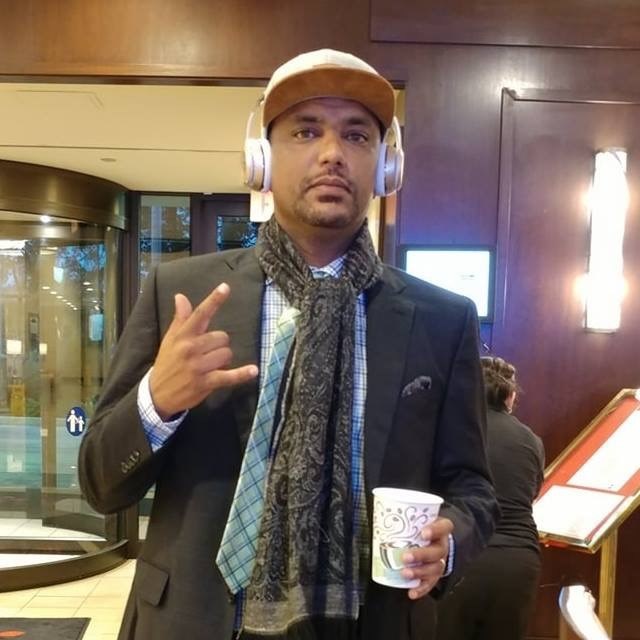 He will be fondly remembered by family and friends as a loving husband, father, son and brother. Paul was born in Iron Mountain, Michigan on February 9th, 1980. As the son of a Lieutenant Colonel, he travelled around the world to multiple duty stations, always stating that Okinawa, Japan was his favorite. After completing high school, Paul achieved a first-class business degree that assisted him in becoming a successful CEO of multiple IT companies. Paul was passionate about business, and those who worked with him remember that his drive and enthusiasm were unrivaled. Paul was a patient teacher and a gifted visionary. He cared about his staff like family, and encouraged creativity. He was a patient and generous man who treated everyone with deep love and respect. He believed in people and helped them believe in themselves. He is sorely missed by his team, and they each loved him dearly.

Out of the office, Paul was a coach for his children’s basketball and football teams, and was able to touch the lives of many young people. He enjoyed fishing, boating and watching the Redskins play on Sundays with his family. He is remembered as being a class-act comedian who would go to any length to bring joy to a room. His smile was bright, and his practical jokes were constant.

Paul was passionate about helping anyone that was in need, and found joy in assisting others to achieve their successes. Paul was one of the kindest people you could ever meet. He opened his heart and his home to many people over the years, and he will be sorely missed.

He was proceeded in death by his grandparents, Gracie Coombs, Elwood Walstrom and Blanche Walstrom.

A funeral service will be held at 5:00pm on Sunday, November 26, 2017 at Encounter Church of God in Fredericksburg. The family will receive friends two hours prior to the service.

In lieu of flowers, donations can be made to the Schoolfield children at gf.me/u/d7p97u

In Memory Of Paul Jason Schoolfield