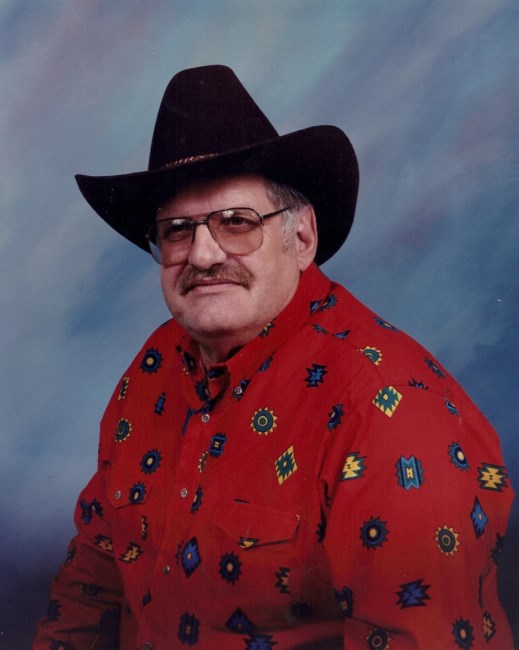 Edward Irvine Desper, 83, beloved husband of Frances Desper of Stuarts Draft passed away on Monday, October 31, 2016 at his home.

Born March 6, 1933 in Staunton, he was the son of the late William Madison and Goldie (Fridley) Desper.

Mr. Desper worked as a supervisor and manager for the Hardee Restaurants for many years until he retired. He was responsible for opening the first restaurant in Waynesboro which was located in the old Pagoda Building and later the two restaurants in Staunton and Stuarts Draft. He trained many future managers and supervisors. Ed enjoyed camping, especially at the beach, collecting coins and Coca Cola memorabilia with his wife, Fran. He also enjoyed watching early westerns on TV, going to the movie theater, working in his yard and listening to southern gospel music.

In addition to his parents, he was preceded in death by his son, Aaron Flango and brothers, Bobby, Billy and Kenneth Desper.

The family would like to give a special heartfelt thank you to the wonderful nurses and volunteers with Hospice of the Piedmont for their care of Ed. Also to Pastor Thomas Jammes, Dr. Forbes and staff, Ideal Tire, Draft Plumbing and Electric and their neighbors for their support over the last year.

In lieu of flowers, memorial contributions may be made in Ed’s memory to Hospice of the Piedmont, Attn: Development Office, 675 Peter Jefferson Parkway, Suite 300, Charlottesville, VA 22911.

In Memory Of Edward Irvine Desper