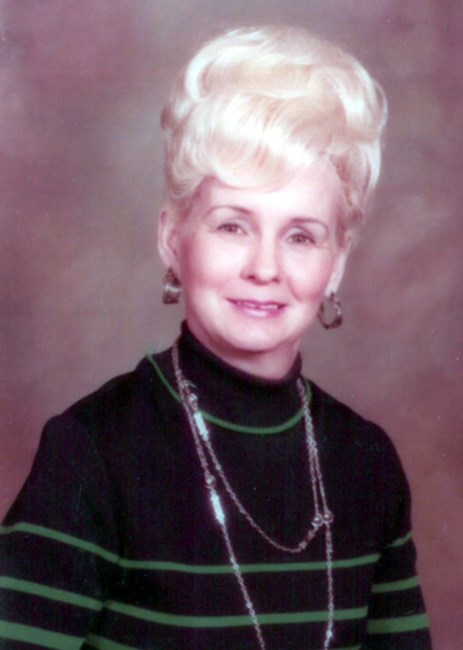 Mae F. Ferres went to be with her loving husband of 62 years, James B. Ferres, on August 3, 2022, at the Majestic Care of Terre Haute. She was born on August 21, 1930 in Terre Haute, to Otto and Mabel (Kennedy) Grindle. Mae was a devoted housewife and mother to her children and extended family. Mae is survived by her 5 loving children: James Ferres (Jill), Frederick Ferres (Susan), Cathrine Swander (Mark), Stanley Ferres (Faye), and Steven Ferres; grandchildren: Greg Ferres, Stephanie Hayes (Larry), Eric Swander (Jayne), Angie Western (Brent), Erin Sparks (Josh), Stanley J. Ferres, Brandeis Askren (Jason), Christine Davidson, and Jaren Southwick; along with her 10 great-grandchildren and 7 great-great-grandchildren. Mae is also survived by her two brothers, Michael Grindle (Sandra) and Terry Grindle (Malinda); and her sister-in-law, Jean Grindle. She is preceded in death by her parents; her loving husband, James B. Ferres; brothers, Bernard Grindle and Charles Grindle; and her sister, Phyllis Clark. Per her wishes, cremation has been chosen. There are no services at this time. The family would like to thank the staff at Majestic Care of Terre Haute, formally Meadows Manor North, for their compassion and care for Mae Mae, as they called her for the last 4 years. Fond memories and expressions of sympathy may be shared at www.roselawnfuneralhome.net for the Ferres family.
See more See Less

In Memory Of Mae F. Ferres