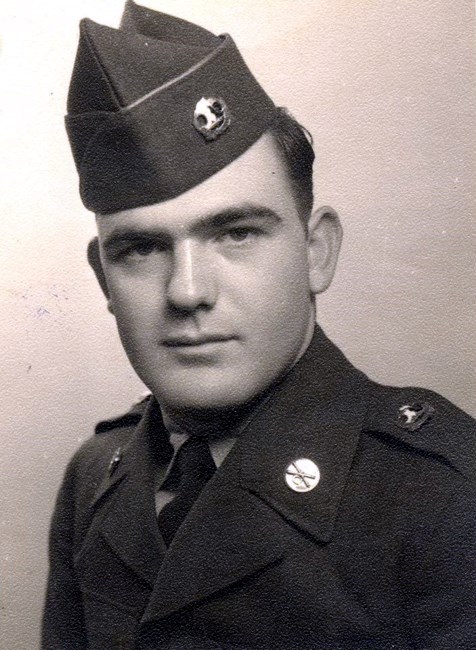 Walter proudly served his country in the United States Armed Forces during the Korean War. He was retired from Wayne Tex. Walter greatly enjoyed doing yardwork, reading the bible, and going on short trips to the country.

A funeral service will be conducted at 11:00 a.m. on Thursday, July 13, 2017 at the Waynesboro Chapel of Reynolds Hamrick Funeral Homes with Chad Grondin officiating. Burial with Military Honors by American Legion Post 340 will follow at Augusta Memorial Park.

In lieu of flowers, memorial donations may be made in Walter’s memory to West Waynesboro Church of Christ, 2212 Cortland St., Waynesboro, VA 22980.

The family wishes to express a heartfelt thank you to the Augusta Health Hospice, doctors, nurses, family and friends.

Relatives and friends may share condolences and memories with the family online by visiting www.reynoldshamrickfuneralhomes.com

In Memory Of Walter Lee Batman