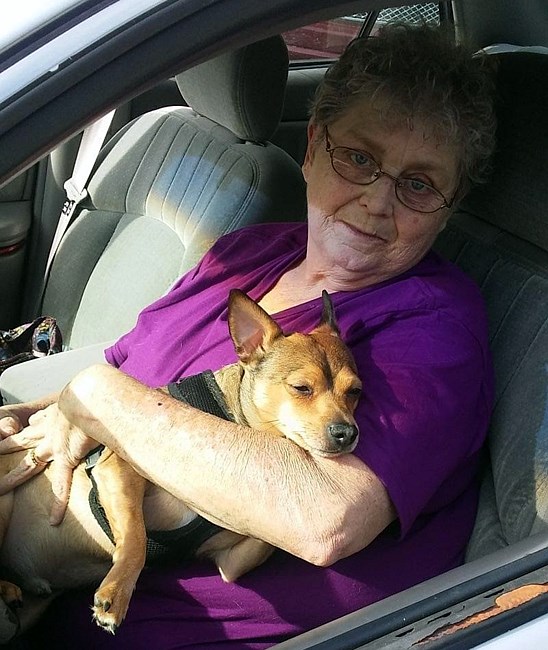 Debbie Ann Hall (Edwards) was born on July 26, 1953 in Dante, VA and was called home to be with the Lord on May 7, 2022 at her home in Williamsburg, VA. Surviving family includes her two children, Christy Hall (Stephanie) of Williamsburg, VA. Her son, James “Jimmy” Hall (April) of Castlewood, VA. Her brother, Robert Plaster (Cathy) of Georgia; and sister, Wanda Sloan of Florida. Her grandchildren, Jaymi Hall, Merina Vannoy(Gibson), Hailey Kiser, Brittany Davis and Kaeleb Gibson all of Castlewood, VA. Her loving and extended Gambrell family of Williamsburg, where she has called home for the last 4 years. “Momma Deb” as she was known to many was also the best Fur-Mawmaw around. She helped take care of Carrot, Remi, Sally, Bella & Paisley and they will miss her so much. Debbie wished to be cremated and a private celebration of life to be held at a later date.
See more See Less

In Memory Of Debbie Ann Hall