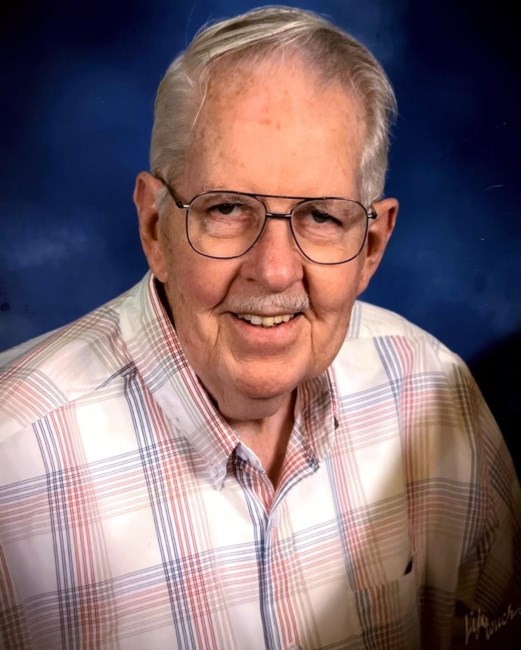 James Robert Guseman, 90, of Williamsburg and James City County since 2014, passed away on January 15, 2023. He was preceded in death by his parents; his wife of 55 years, Gloria Guseman; and his brother, Alan Guseman. James earned his Bachelor's degree in Chemical Engineering from West Virginia University. Prior to his time living in Williamsburg, James lived in Sun City Center, Fl, where he volunteered on the Emergency Squad and at the local hospital ER for over ten years. Before retiring to Florida, he lived in North Huntingdon, PA, and worked as an Environmental Engineer for USX in Pittsburgh. During his career with USX, he served as the President of the Pittsburgh Water Conference for four years. Locally, James volunteered with Williamsburg's Faith In Action for three years, and was a member of Walnut Hills Baptist Church. James is survived by his daughter, Laura Colvin (Christopher Colvin Sr.) and his grandchildren, Virginia Lee Colvin, Eric Colvin, William James Colvin, and Andrea Grace Colvin. There will be a service held at 1:00pm on Friday, January 20, 2023 at Nelsen Funeral Home, 3785 Strawberry Plains Rd, Williamsburg. An interment will take place at Hillsboro Memorial Gardens in Brandon, FL. In lieu of flowers, please consider a memorial contribution to Williamsburg Faith In Action, 354 McLaws Circle, Suit 1, Williamsburg, VA 23185. Online condolences may be shared at www.nelsenwilliamsburg.com
See more See Less

In Memory Of James Robert Guseman