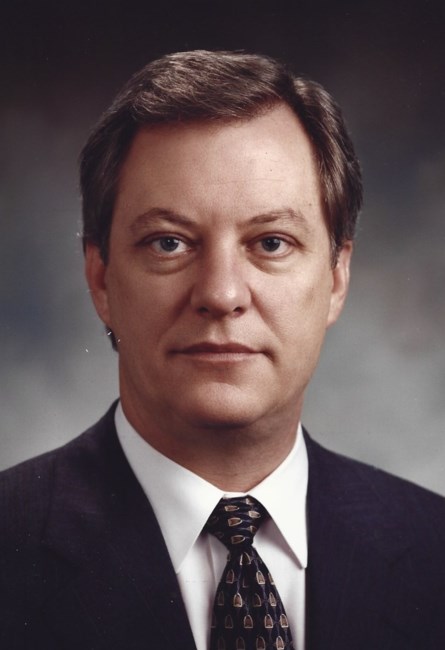 Cornelius Keith King, Jr. passed away on September 18, 2022, in Stafford, Virginia. Keith was born on November 7, 1944, in Atlanta, Georgia to Cornelius Keith King, Sr. and Anne Winthrop McMullan King. He grew up in Charleston, South Carolina, and Baltimore, Maryland. He graduated from Kenwood High School in Middle River, Baltimore County in 1962. He was a well-traveled man and regaled his family with stories of his growing up and his work in Eritrea, Thailand, Spain, Malaysia, South Korea, Singapore and many other places. He served in the United States Army and spent most of his career in telecommunications until he retired. Keith was a true foodie and in his spare time his favorite thing to do was to experience and learn how to cook many different cuisines. He loved his three children and his six grandchildren and would cook for them every chance he got. His favorite pastime would be going to Costco and Publix, especially to see their BOGO’s, even though nothing was needed at home. Keith was preceded in death by his father, Cornelius Keith King, Sr, his mother, Anne Winthrop McMullan King, his brother, Michael Edward King, and his son-in-law, David Jeffrey Lofgren. Keith is survived by his brother, James Cornell King (Maureen) of Louisville, KY, and John Riddick King (Mary Jo) of Palm Bay, Florida. His three children Vongthipsuda (Giap) King Lofgren of Fredericksburg, VA, Otsasiphorn Anne King of Bangkok, Thailand and Kieran King of Philadelphia, PA; his six grandchildren Erik, Niklas, Kristian, Lukas, Lily and Oskar Lofgren. Thank you to the staff of Marian Manor in Stafford, Virginia, for their loving care to Keith and to the Mary Washington Hospice Team’s comforting efforts during his last days. In lieu of flowers and in remembrance of Keith’s life, the family asks that you make a charitable donation to St. Jude Children’s Research Hospital or the Wounded Warrior Project
See more See Less

In Memory Of Cornelius K. King