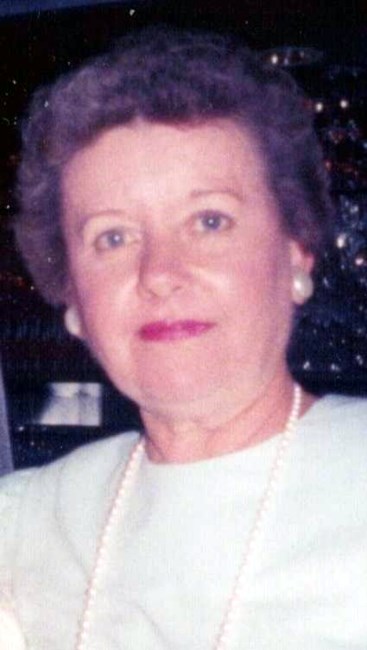 Judith Emma (Moore) Bigler departed this life on January 21, 2023. She was preceded in death by her husband, Jim, and son, Jimmy. She is survived by her daughter, Jennifer (Bill), her son Jon (Robyn) and her granddaughter, Reagan. Born in Pensacola, Florida, on June 11, 1930, Judy loved spending time at Pensacola Beach and met her future husband, Jim, there. He was training to be a navy pilot, and Judy was smitten from the first time she met him. They were married in 1950, while Jim was still in the Navy, and that marriage lasted for 66 years before Jim passed in 2017. During that time, Jim went to work for Dupont, and as a result, they lived in multiple towns before finally settling down in Martinsville in 1967. Once she had children, Judy was fortunate to be able to be a stay-at-home mom and raise them. Even though she had moved away, Pensacola still had her heart and the family would vacation at Pensacola Beach every year. It was the highlight of the summer for them all, even after the children were grown. The family would like to thank everyone at King’s Grant and Mountain Valley Hospice for the love and care they have provided. There will be no local visitation or service. Burial will be private in Pensacola at a future date. In lieu of flowers, please consider making a donation to the Martinsville SPCA.
See more See Less

In Memory Of Judith E Bigler

No Visitation or Service, Private Burial in Pensacola Florida at a future date.