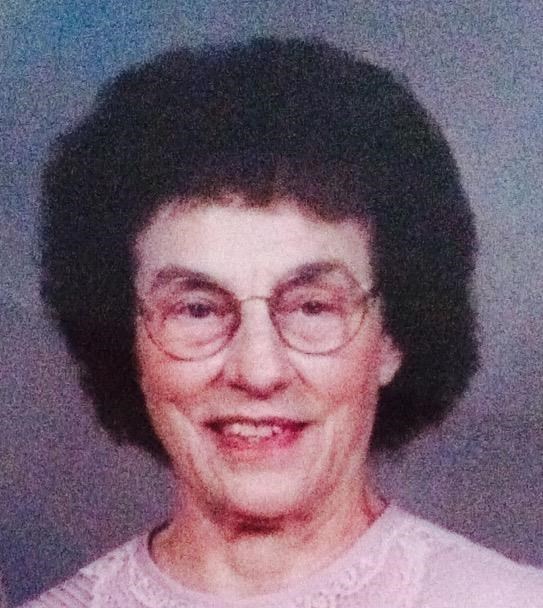 Lorena Compton, 96, of Martinsville, passed away peacefully on July 1, 2017. She was born June 8, 1921 in Ridgeway, VA., to Harry T. and Irene S. Cox. In addition to her parents, she was preceded in death by her husband of 52 years, Logan Compton; her son, Glenn Compton; 1 sister, Helen C. Eggleston; 5 brothers, Wallace, Jesse, Tom, John and Sonny Buck (Harry) Cox.

The funeral service will be held at noon on Wednesday, July 5, 2017 at McKee Stone Funeral Home with Rev. David Westmoreland officiating. The family will receive friends one hour prior to the service and interment will be at Roselawn Burial Park.

In Memory Of Lorena Cox Compton