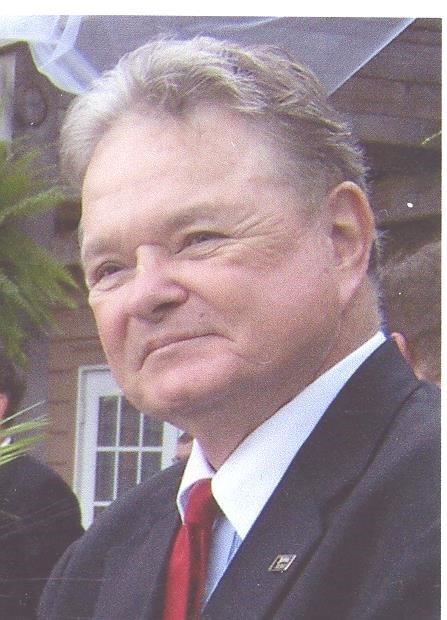 Patrick Edward Pratt, 79, of Martinsville passed away on July 12, 2017. He was born in Henry County on March 19, 1938 to Thomas J. and Ocie Cooper Pratt. In addition to his parents he was preceded in death by his brother, Jimmy Pratt.

Mr. Pratt was a 1956 graduate of Martinsville High School and retired from Dupont. He attended Richmond Professional Institute (RPI) and also served in the Virginia National Guard. Pat’s love of the Lord and his family was the center of his life.

The funeral service will be conducted at 2:00 pm on Saturday, July 15, 2017 at Hillcrest Baptist Church with Minister Clyde Murray officiating. Visitation will be from 12:00 p.m. to 1:45 p.m. Interment will be at Old Well Christian Church Cemetery.

In Memory Of Patrick Edward Pratt