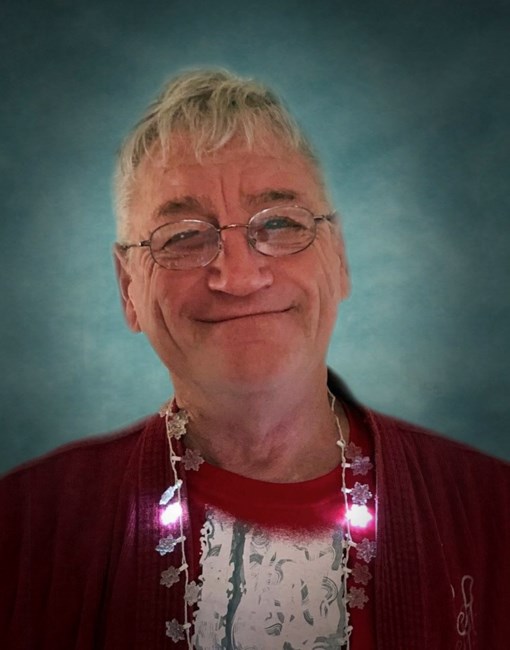 Malcolm Allen Hanor, 71, passed away Friday, October 8, 2021, at his home. He was born June 4, 1950 to Clyde M. and Iona M. Hanor. Mac was a graduate of Castle High School. He served in the United States Coast Guard as an electronics technician from 1968-1972 during the Vietnam War. Upon returning home, he joined the IBEW Local 16 and worked as an electrician with his dad and brother. He retired in 2012 and received his 45 year service pin in 2018. He loved the science of electricity and gained many life-long friends in the Local 16. After retiring, he spent much of his time with his family. He was a wonderful husband, father and grandpa and loved family gatherings for birthdays and holidays. He enjoyed playing cards, watching Jeopardy, swinging in his porch swing, and attending the extracurricular activities of his grandkids. He also volunteered at the Dream Center to help prepare and serve meals to children after school. Horse racing was his favorite hobby and he could often be found at Ellis Park with his friends or watching the races at home on the computer with his brother. He was an amazing cook who enjoyed watching cooking shows and testing out the skills he learned. He loved watching baseball and spent many years coaching his daughters in softball. He generously donated his time to install field lights at the Lakeview Optimist ball fields. Mac was preceded in death by his parents. He is survived by his wife of 42 years, Anita Hanor of Newburgh; daughters, Christy Walther (Todd) of Evansville, Lindsey Hobbs (Brian) of Owensboro, KY, Abbey Adcock (Brent) of Newburgh; brother, Chris Hanor (Kim) of Newburgh; sisters, Jo Mclean (Tom) of Newburgh and Pat Nowak (Carl) of Bristol, TN; grandchildren, Dakota and Dayton Walther, Parker, Scarlett, Nora, and Evelyn Hobbs, Asher and Willow Adcock; many aunts, uncles, cousins, nieces, and nephews. Donations can be made in Mac’s honor to Old Friend’s Equine- a retirement home for thoroughbred racehorses. A link to donate can be found on their webpage at oldfriendsequine.org. Condolences may be made online at www.AlexanderNewburghChapel.com.
See more See Less

In Memory Of Malcolm Allen Hanor