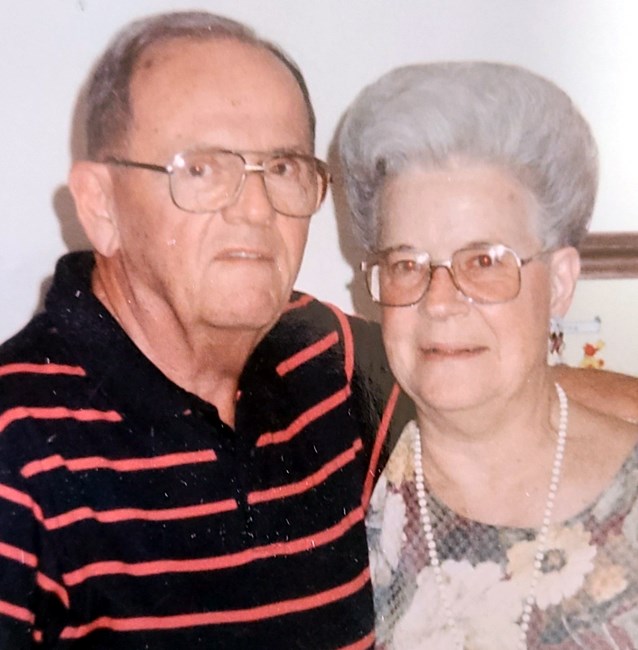 William "Bill" Albert Bigley, Sr., 98, passed away peacefully on January 21, 2023. He was preceded in death by his loving and devoted wife of 68 years, Grace Isbell Bigley; their son, William A. Bigley, Jr.; sister, Regina Stubbs (John, Sr.); and his brother, T. Dell Bigley, Sr. (Dot). He is survived by his grandson, Troy Bigley; granddaughter, Tracy Bigley; and great-grandson, Austin Bigley, all of Buxton, N.C.; and his daughter-in-law, Cynthia. Bill was a pilot assigned to the 56th Fighter Group during World War II. After the military, Bill became an electrician, and was a member of IBEW Local 666. There will be a graveside service held on Saturday, January 28, 2023 at 11 a.m. in Washington Memorial Park, 6217 Memorial Dr., Sandston, Va. 23150.
See more See Less