Truly memorable funeral services spotlight the specific joys of those we celebrate. Young’s Funeral Directors, a funeral home in El Dorado, Arkansas, creates personalized memorial celebrations that speak to the life and times of those we honor. 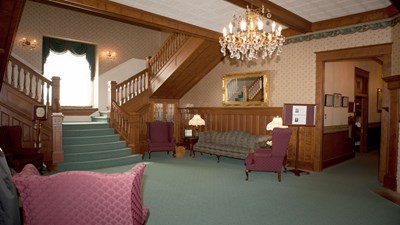 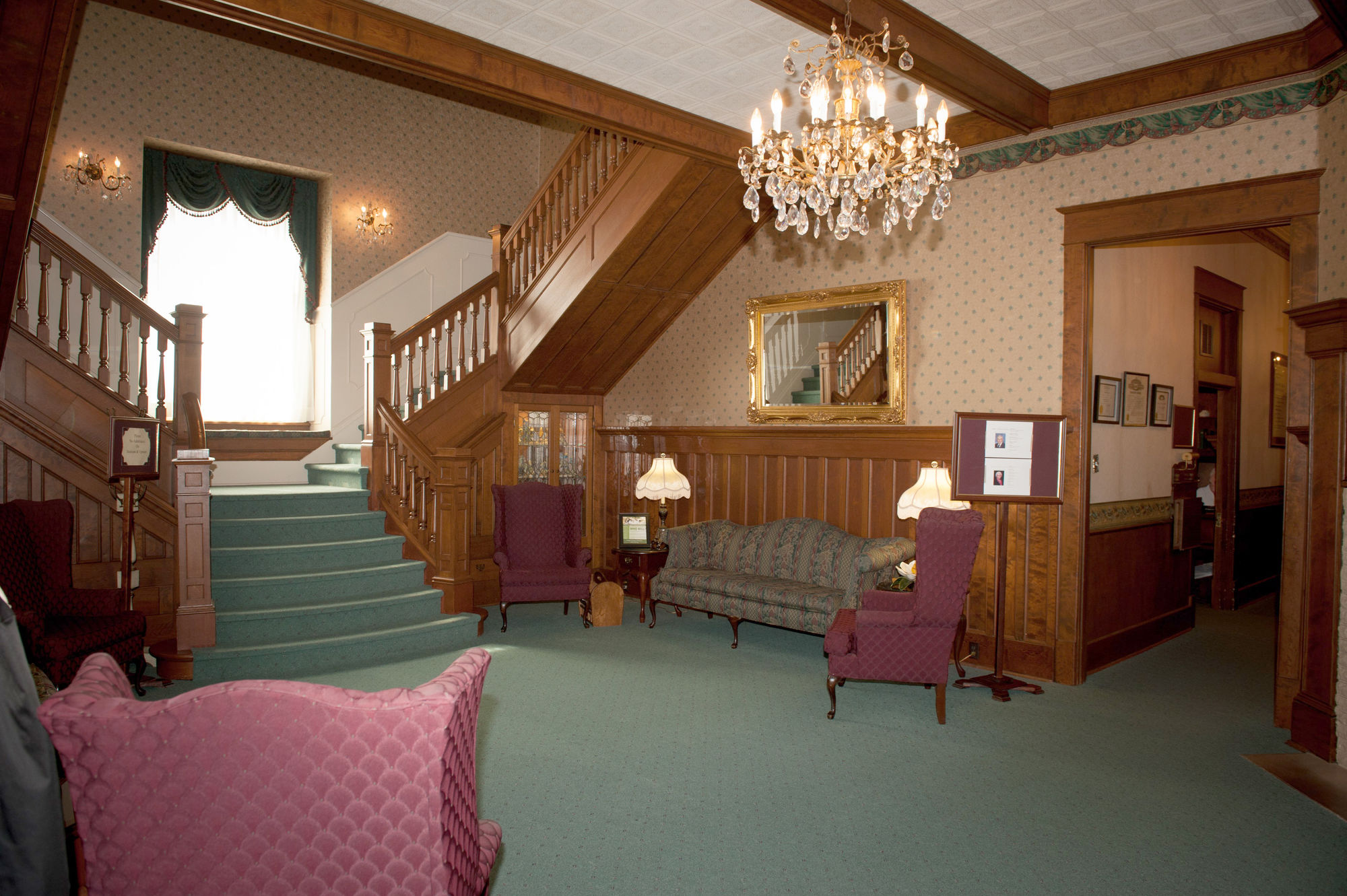 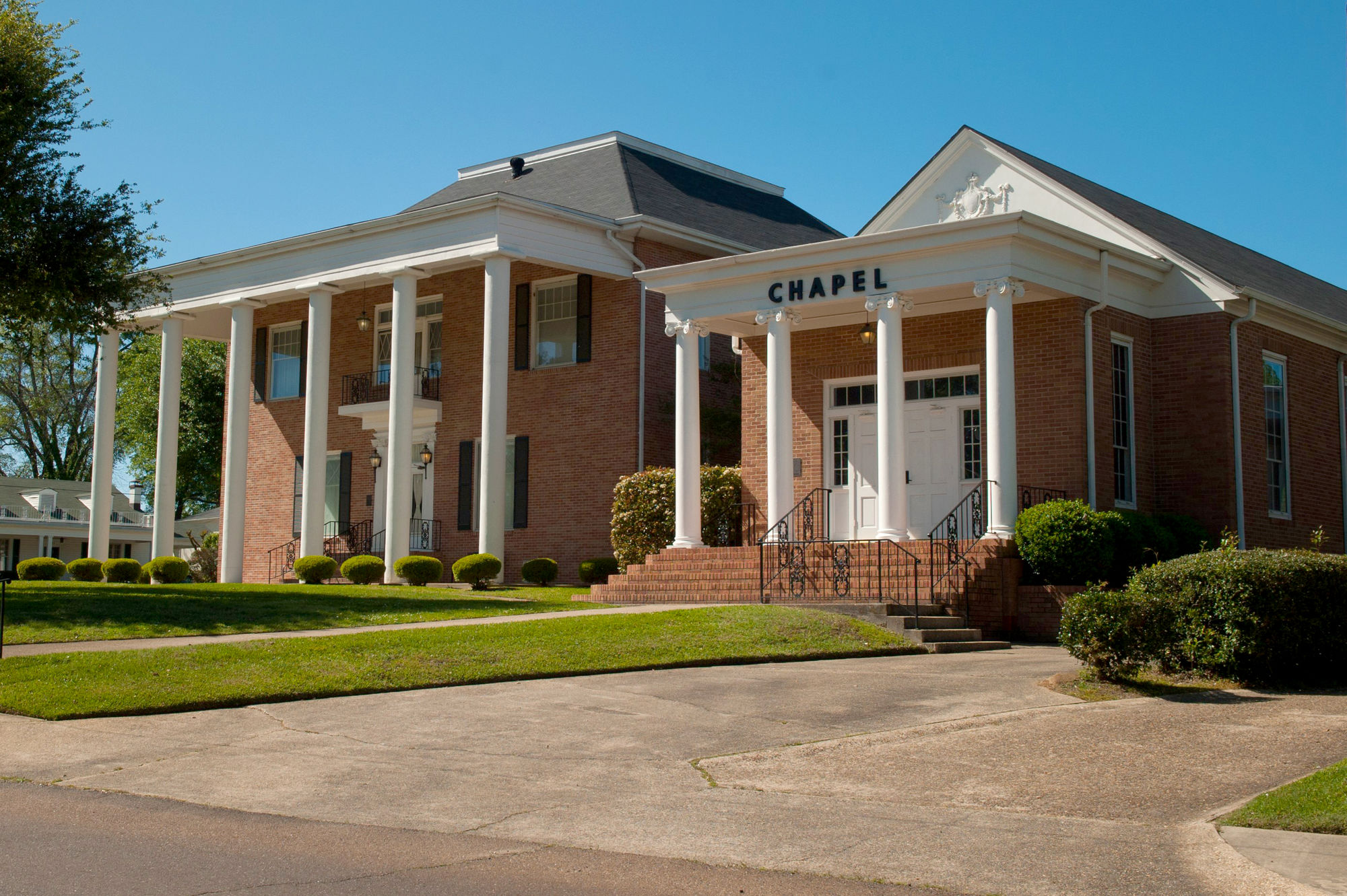 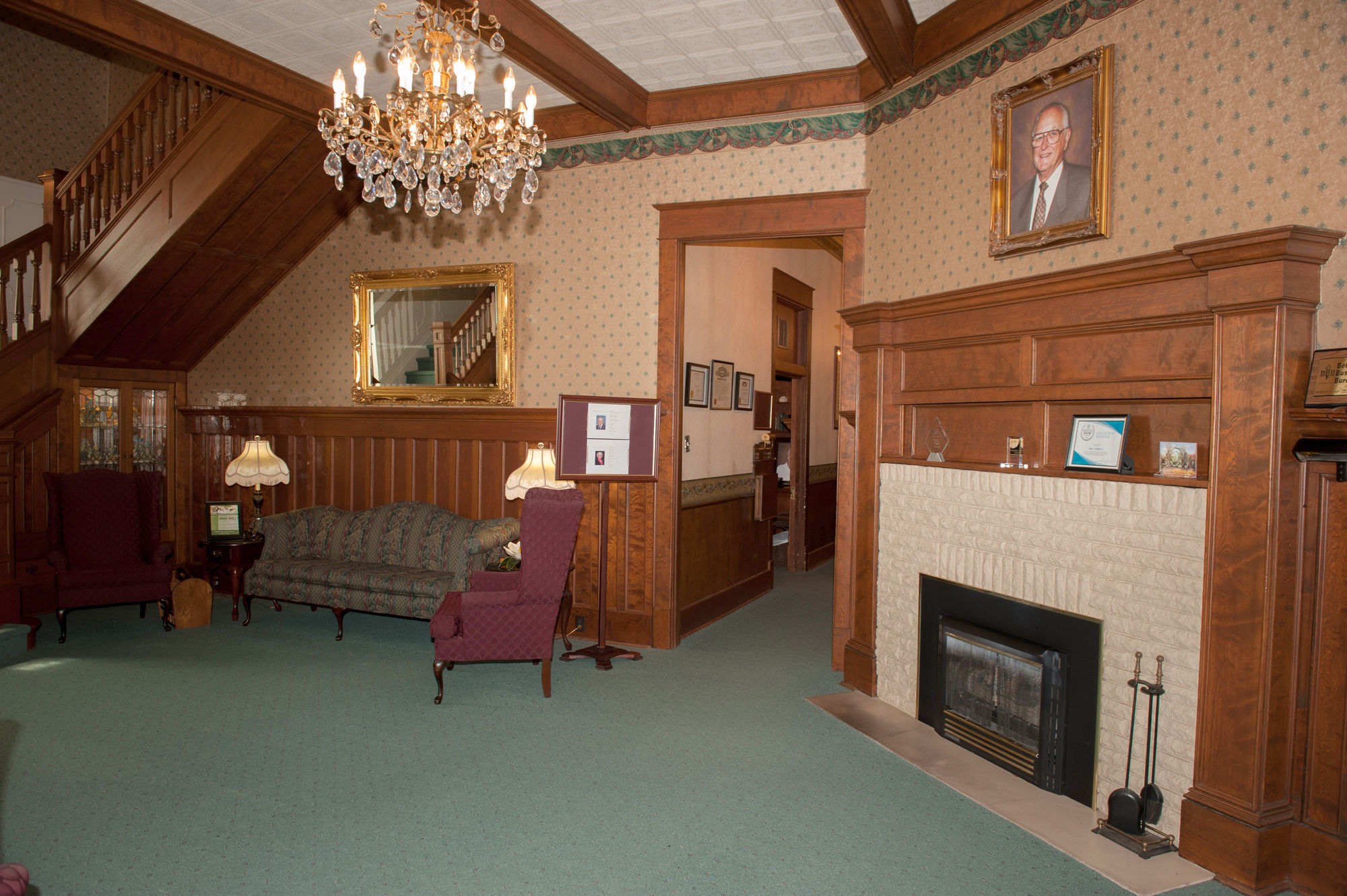 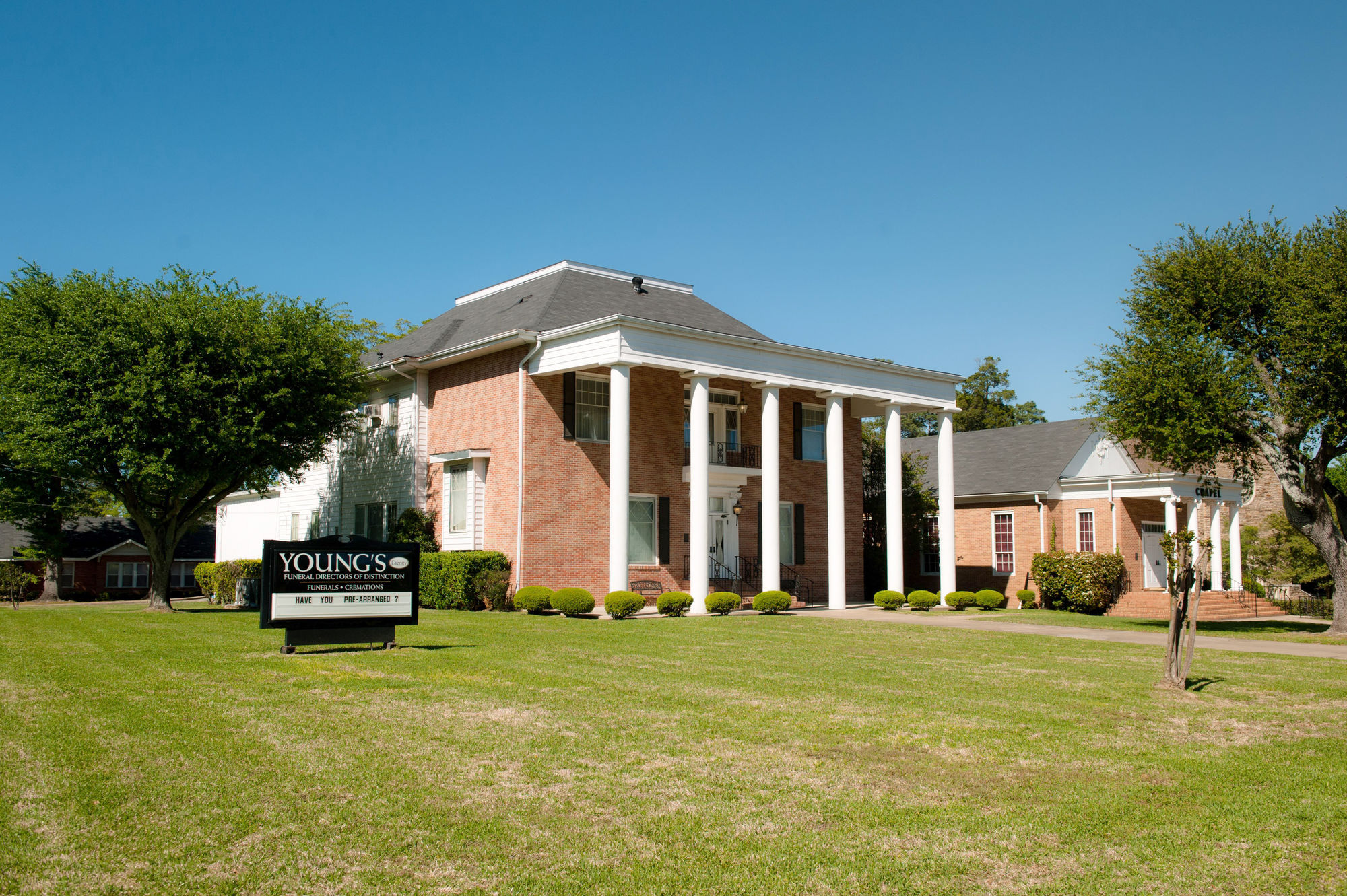 At Young's Funeral Directors, we plan funeral arrangements for communities across southern Arkansas and northern Louisiana. We welcome families of every faith and cultural background and our team is familiar with a wide range of funeral customs and rites. We are committed to honoring your traditions.

Our flexible reception space adapts to suit your needs and can handle anything from an intimate gathering of family before the service to a large and lively event open to friends.

Let us take care of food and refreshments with our professional catering service. We'll serve all your family favorites so you can concentrate on spending time with guests.

You are our source of inspiration. Tell us about the things that make you or your loved one special, such as a favorite type of music, travel destination or lifelong hobby, and we will work to incorporate elements into a personalized service.

Imagine one final luau for someone who felt most at home on the beach. Envision a gallery of photography or art displayed for guests to enjoy together. From a parking lot motorcycle rally to a live brass band, it is our goal to beautifully fulfill every final wish.

Our promise to you

Young's Funeral Directors is a member of the Dignity Memorial® network of funeral, cremation and cemetery service providers, offering exclusive benefits, compassionate care and personalized service you can trust.

Whatever your unique needs, our well-trained team works hard to meet your expectations. Please reach out to us at any time to assist with funeral and cremation services in El Dorado or to schedule a tour of our chapel.

Our building at 508 Champagnolle Road retains many of its original features even after extensive remodeling throughout the decades. Emon O. Mahony, who served as Union County judge from 1898 to 1903 and as chancery judge for the Seventh Chancery Circuit until 1909, built what is today Young’s Funeral Directors on land originally owned by his father-in-law, Col. John C. Wright.

From residential home to hospital to funeral home

Construction began in 1898 and ended in 1900. Most of the lumber for the $5,000 house was shipped down the Mississippi River from St. Louis. His wife Pattie, also an attorney, originally called the 3-story structure her home. It was later converted into one of El Dorado’s first hospitals, and then a funeral home.

At the time it was built, the house was an example of turn-of-the-century Craftsman-style architecture with overhang porches. It is now considered Colonial-style. The house initially featured 6 fireplaces constructed at angles to each other that shared the same chimney. Three of the fireplaces are still in the funeral home, as are the original staircase and curly pine woodwork.

Renovations throughout the years

In 1914, Dr. L.L. Purifoy founded what was either El Dorado’s first or second hospital in the house. Dr. Purifoy operated St. Mary’s Hospital until the early 1930s. His name is still on a step at the end of the sidewalk just off of Champagnolle. A nurses’ quarters behind the hospital stood separate from Dr. Purifoy’s home, which is still located behind the funeral home facing Madison Avenue. A fish pond to the left of the house was covered by Mr. Young due to litter and child safety concerns.

In 1932, the house became Hall-McWilliams Funeral Home, which later became Hall-Chadwell and then Hall Funeral Home. Mr. Young bought the business in 1960 and remodeled the building 3 years later.

Today, we create custom memorial celebrations to preserve the history of those we honor.

"Vic Watson helped the family throughout the process. He was great"

"My only 'criticism,' which is minor, was that I received the 'thank you' cards, which included the cards for the ministers, the day of the graveside service. I could have used those the day before."

"Superior service, professional and attentive to every detail. I highly recommend Young's."

"Youngs worked with our family and made this difficult time as simple as possible. I really appreciated the ease with which we were able to conduct business and complete the process."

"Very caring and understanding. They took care of everything for me and made my difficult time one of ease." 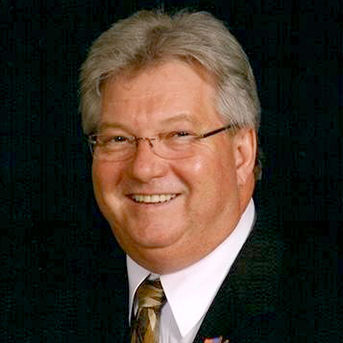 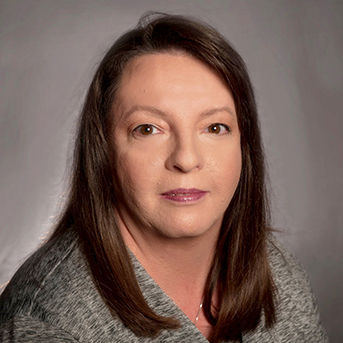 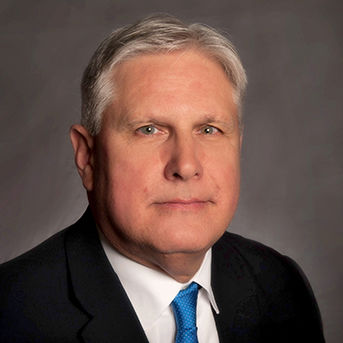 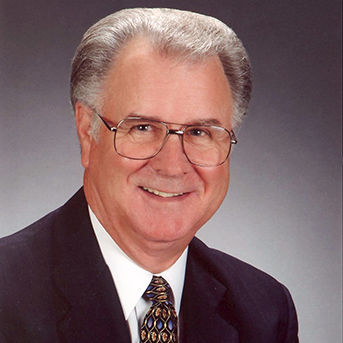 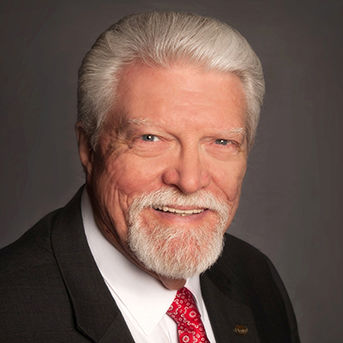 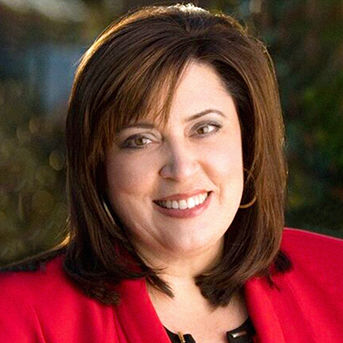 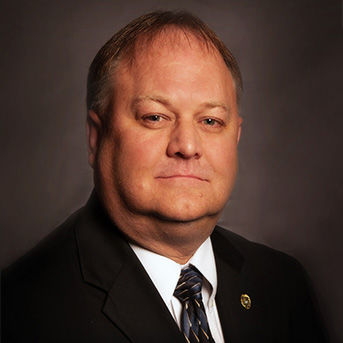 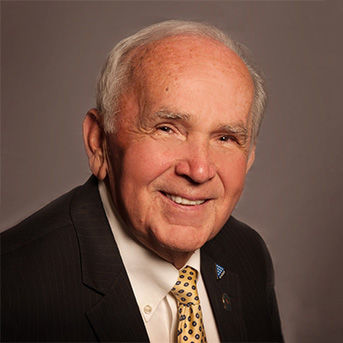 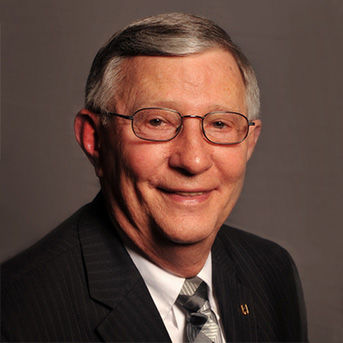