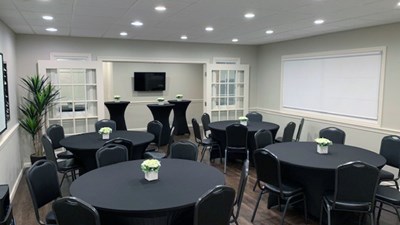 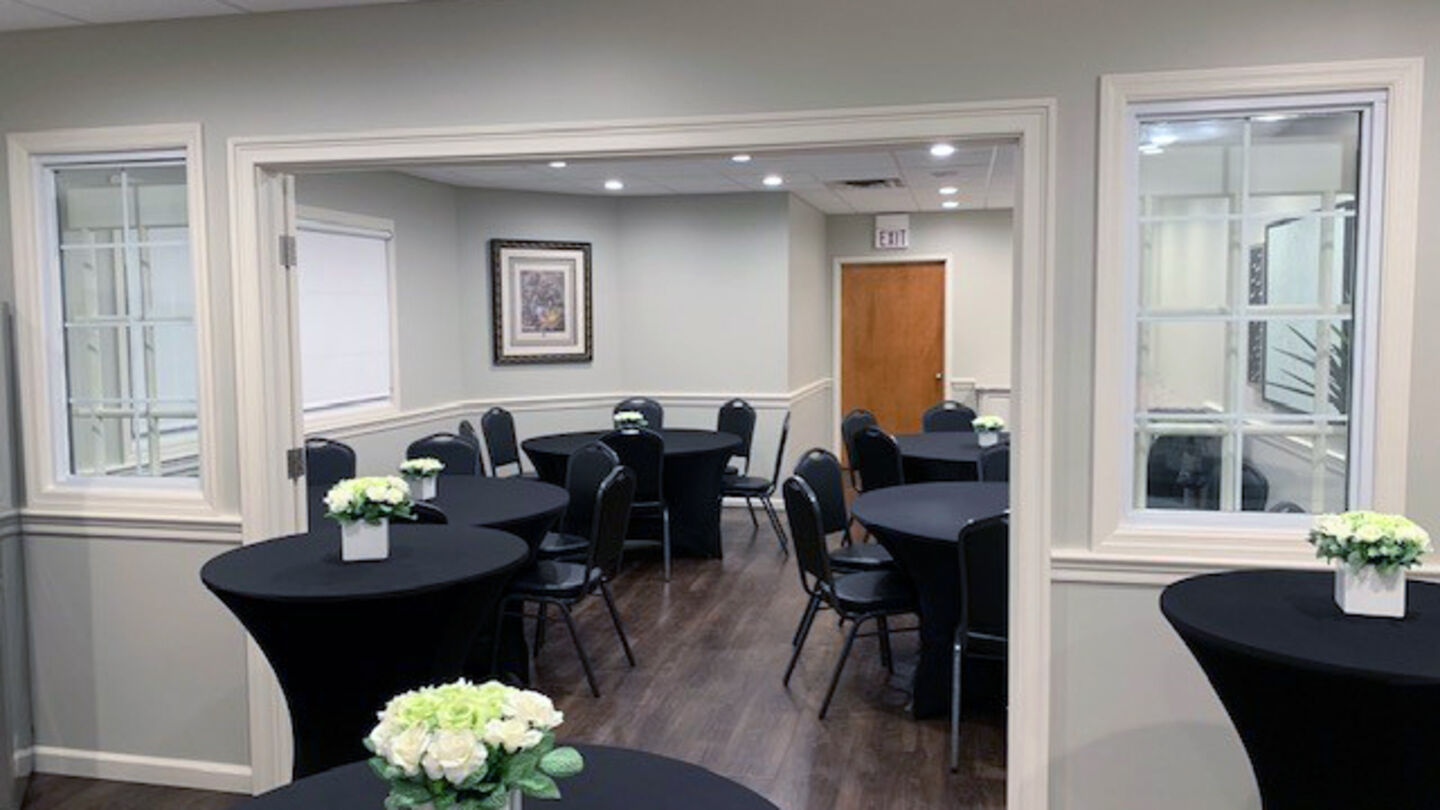 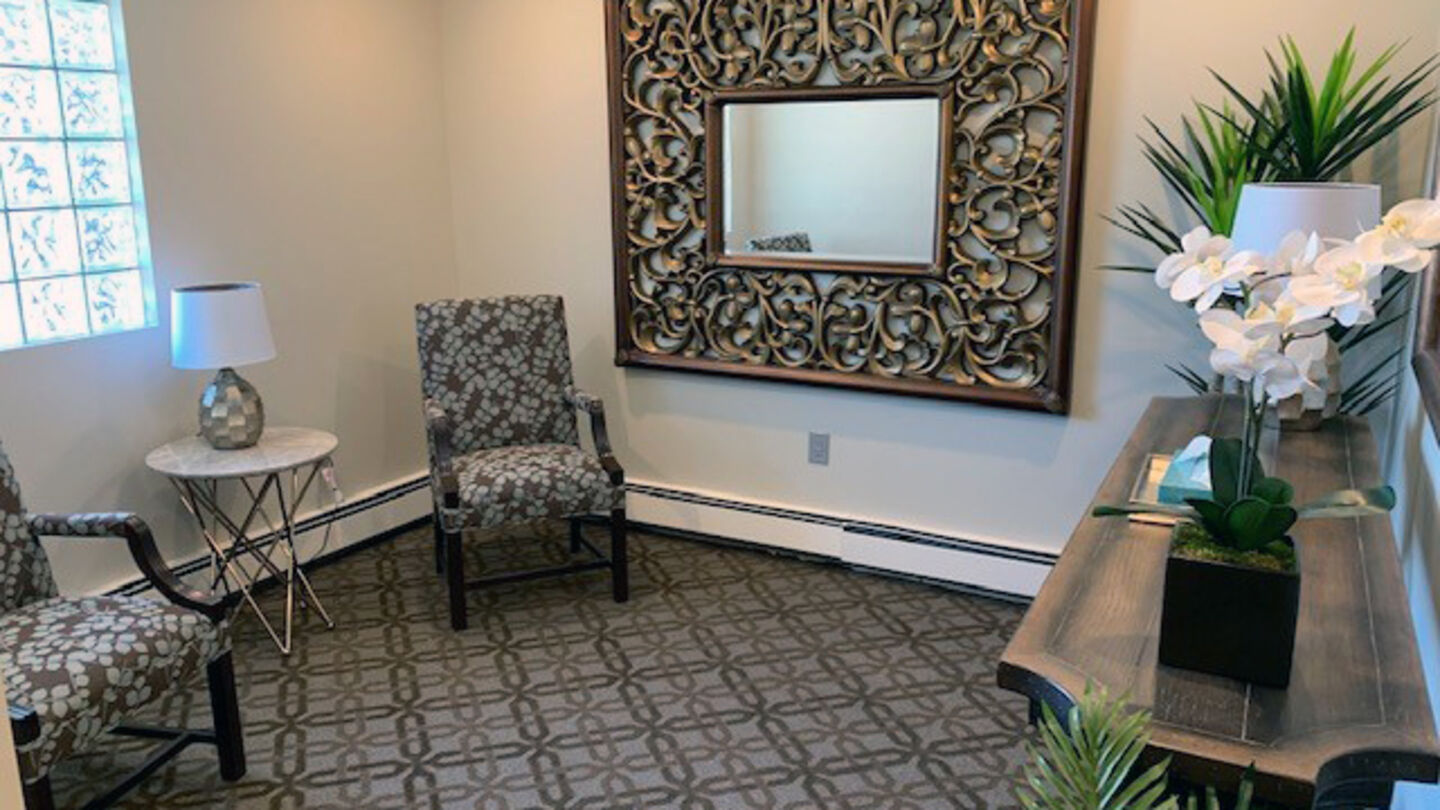 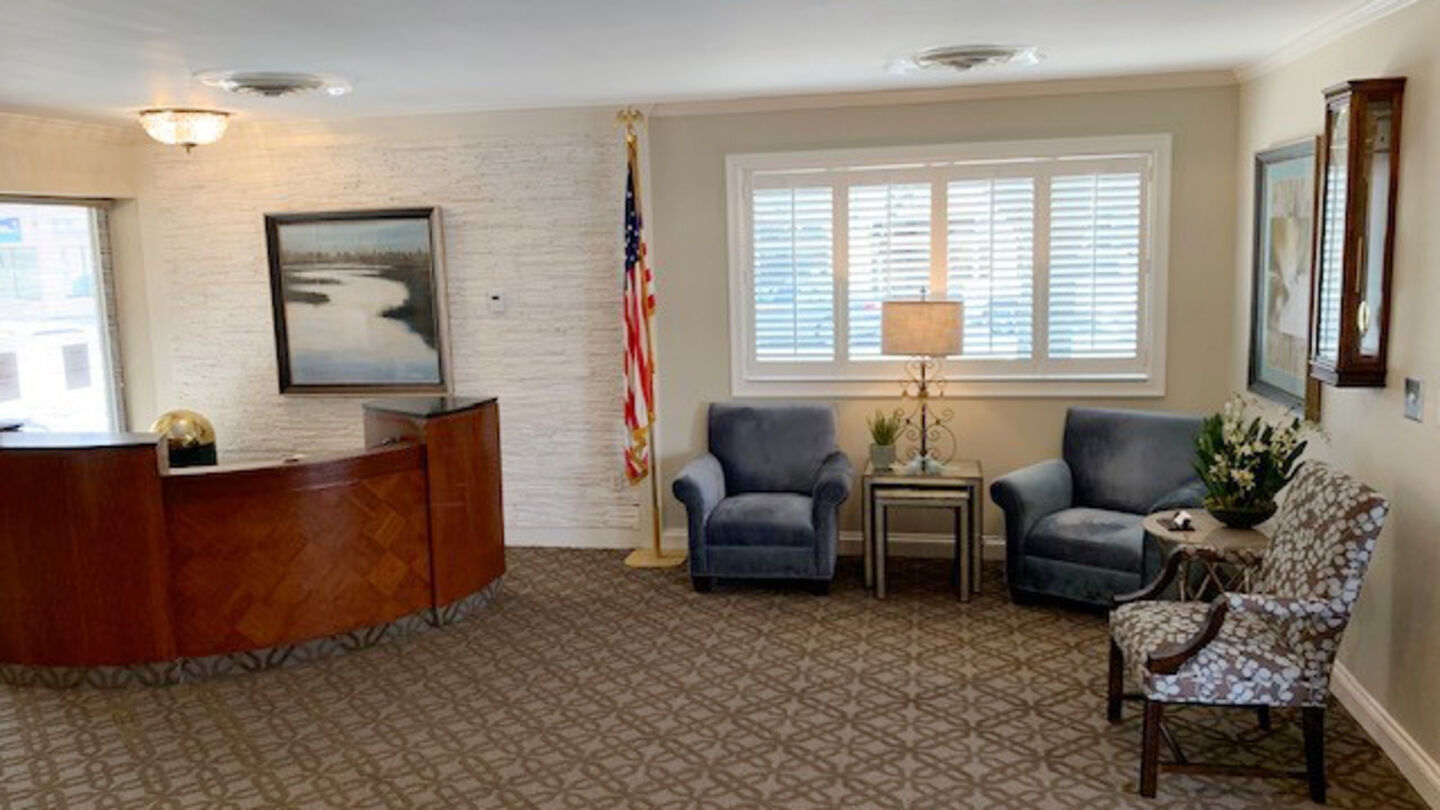 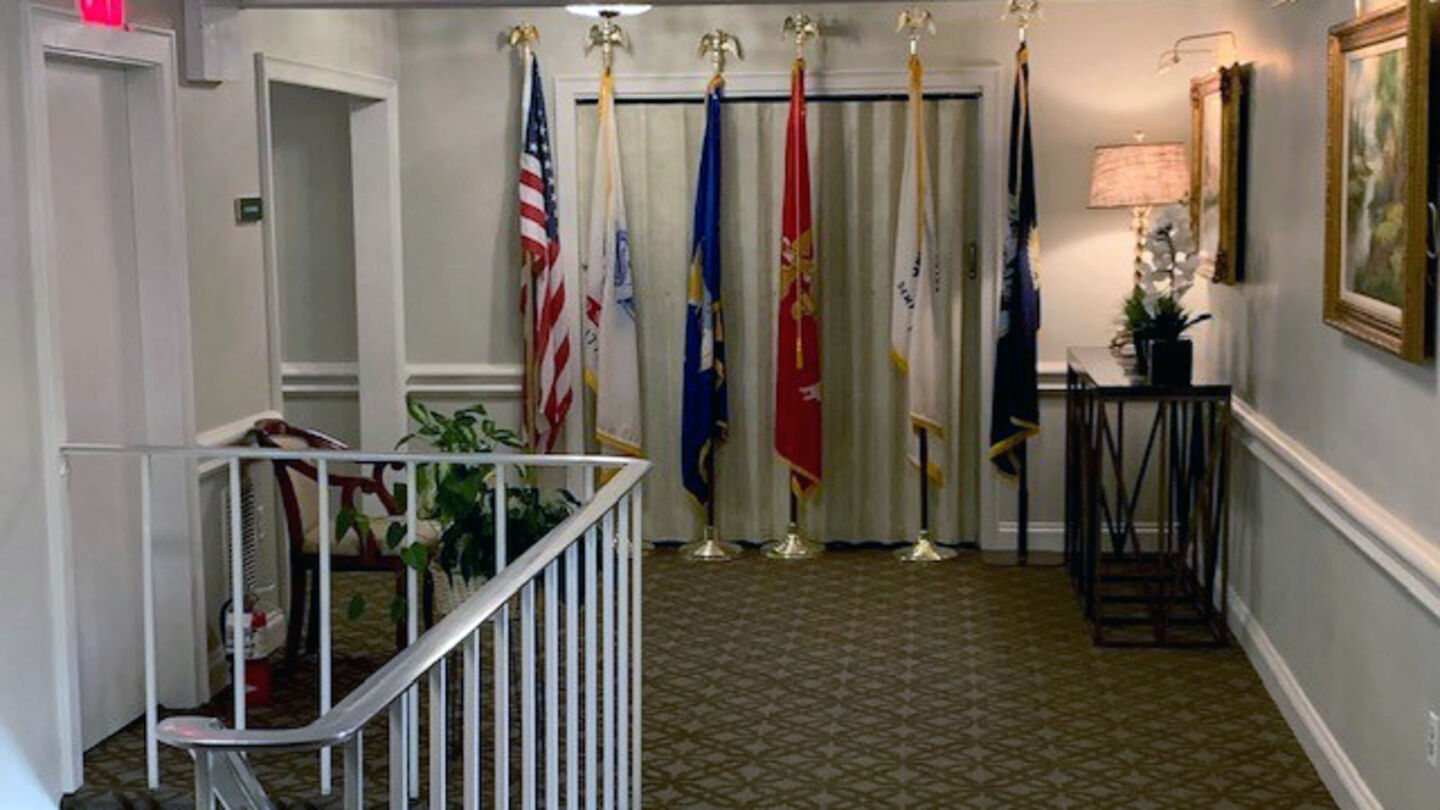 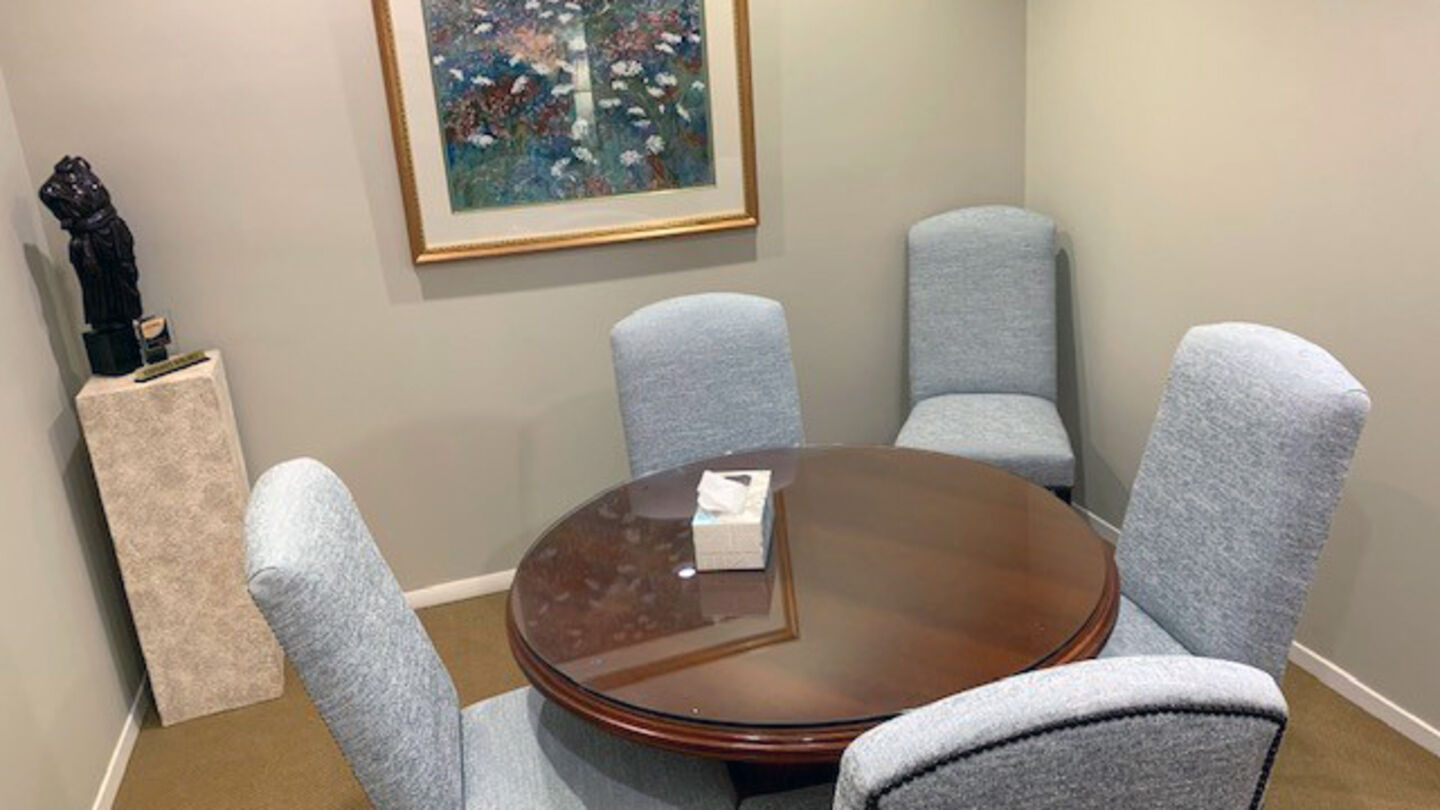 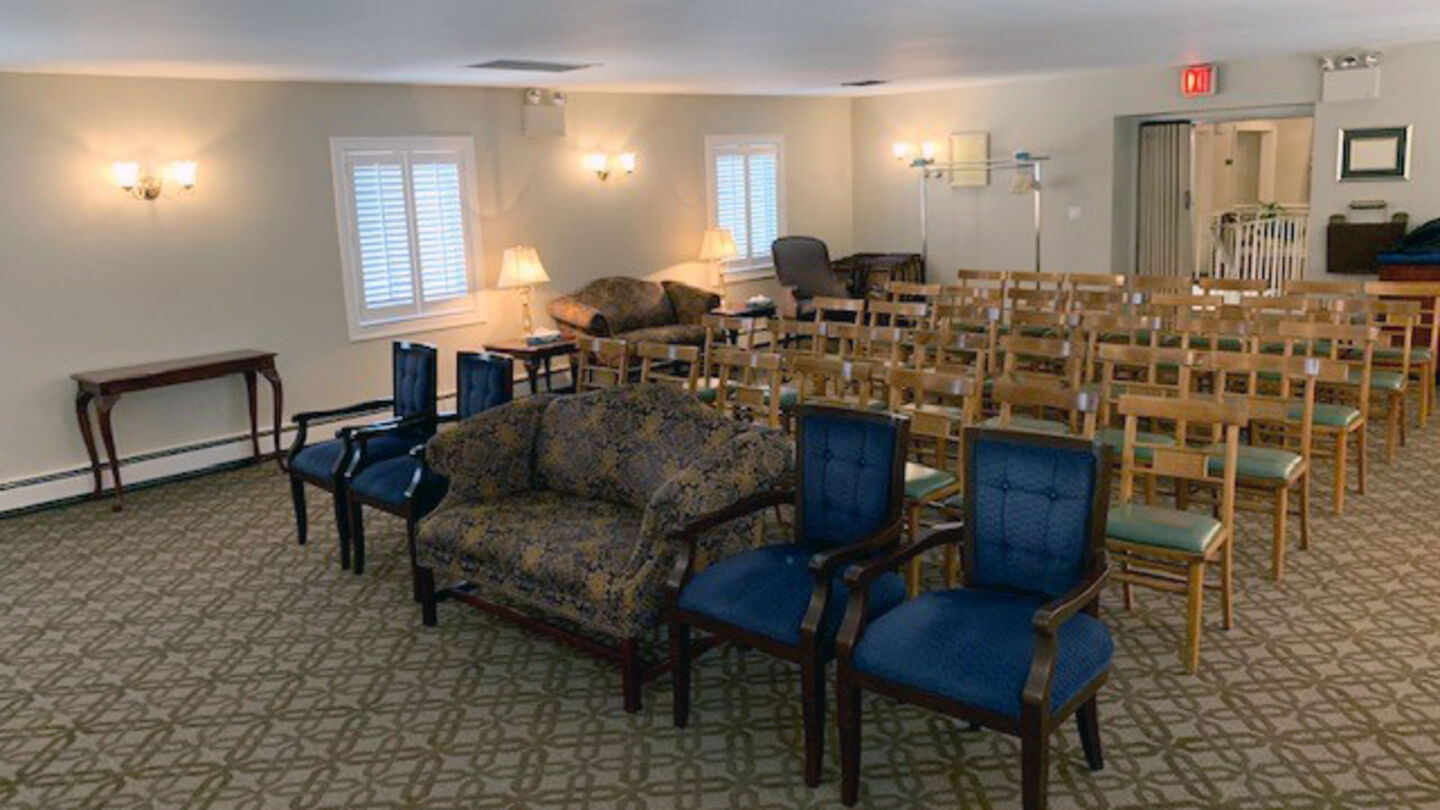 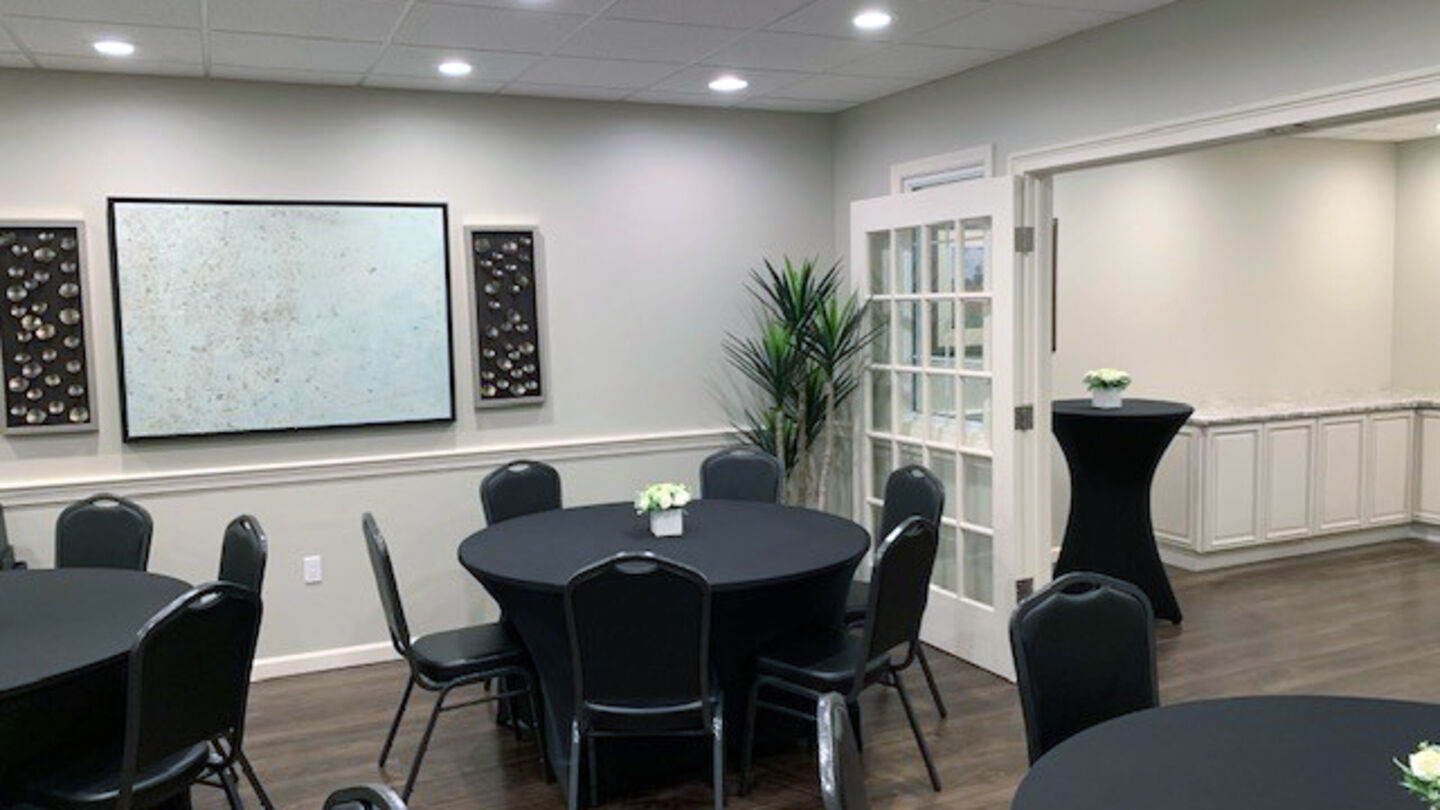 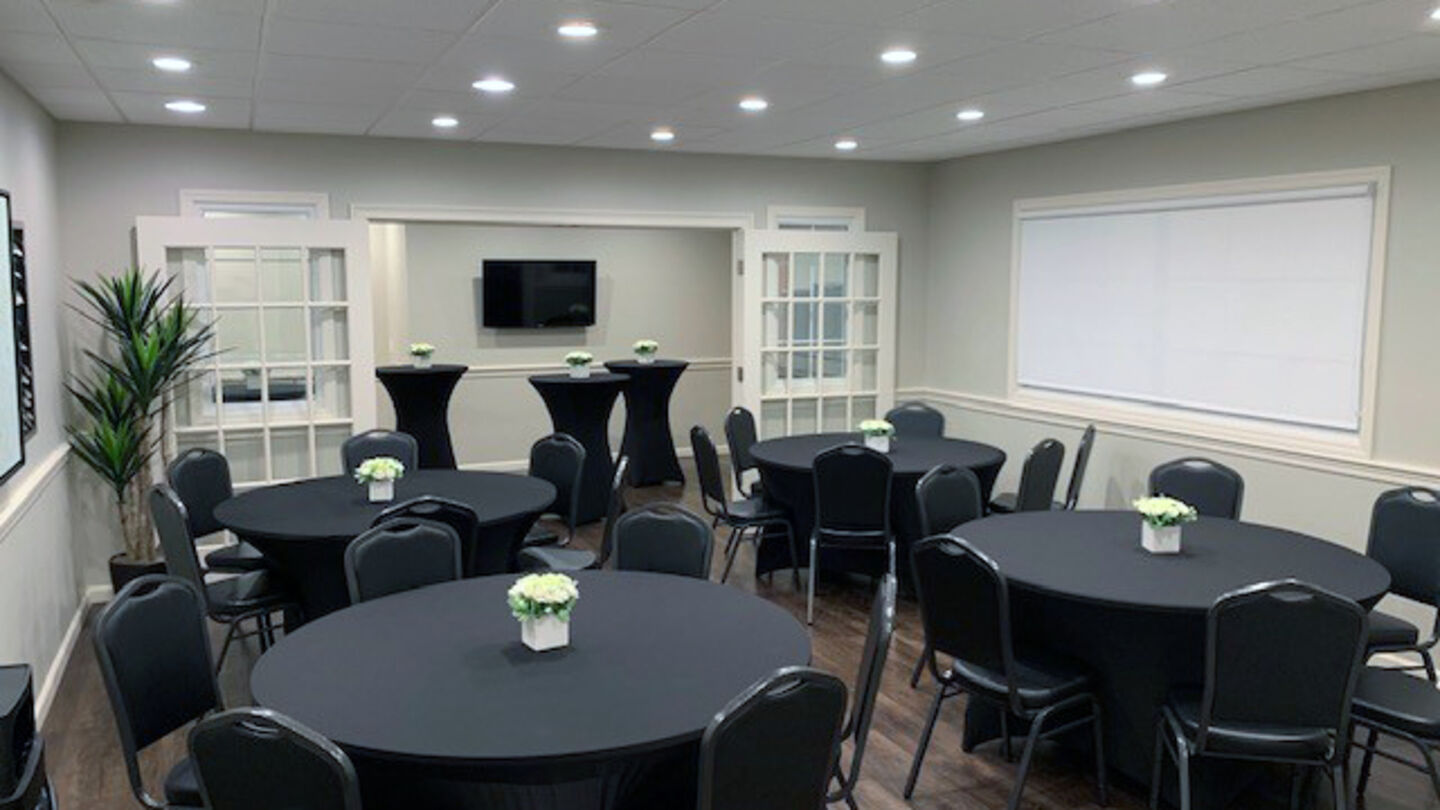 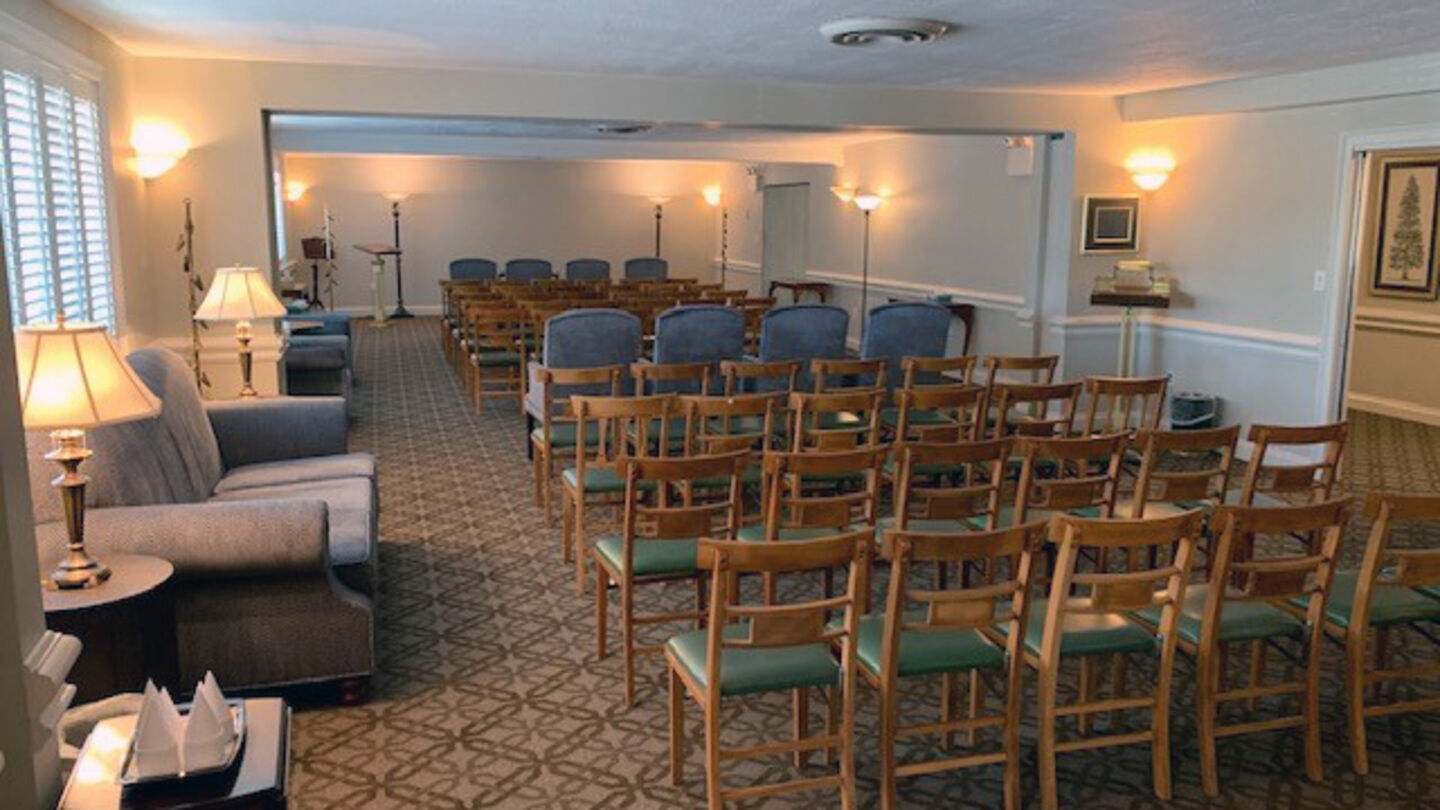 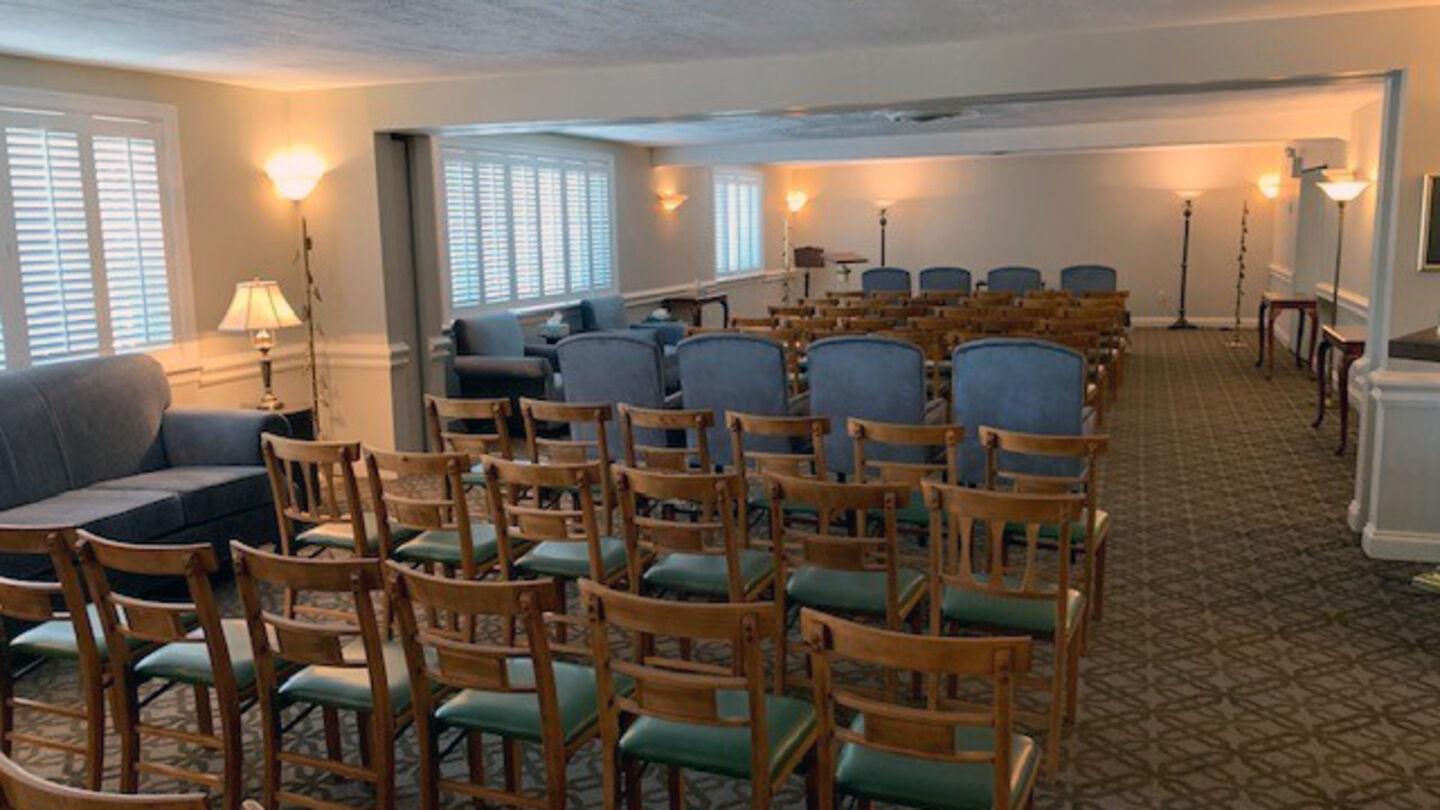 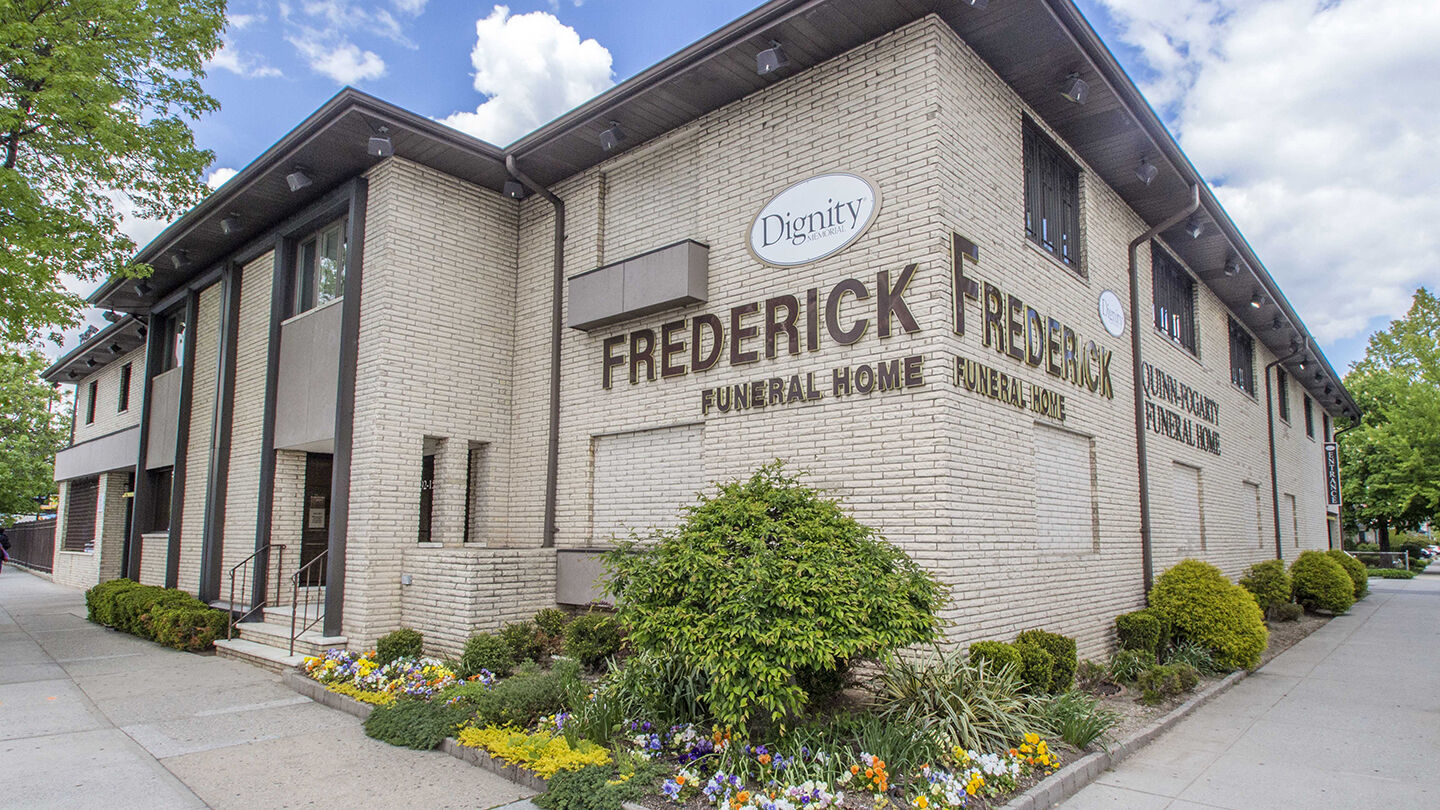 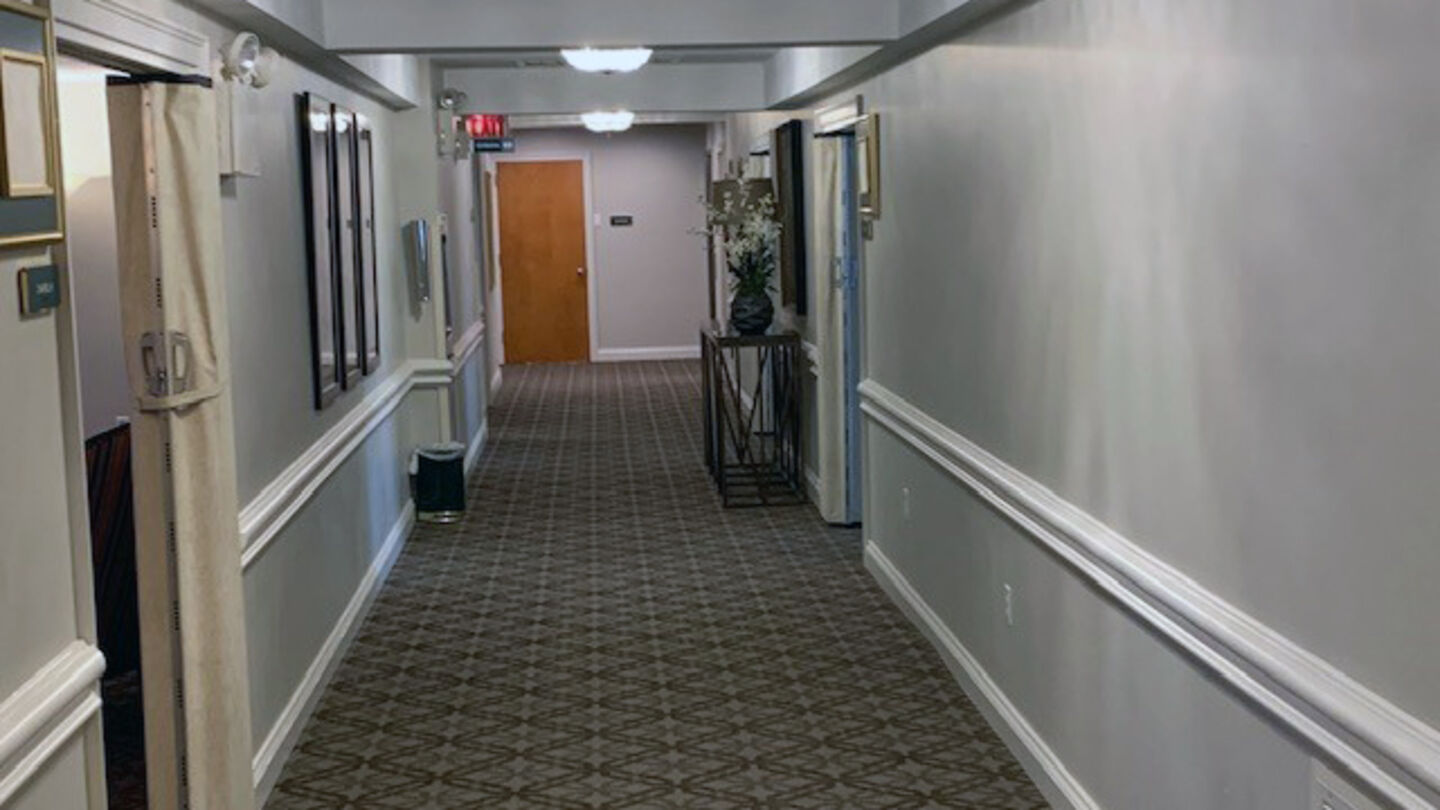 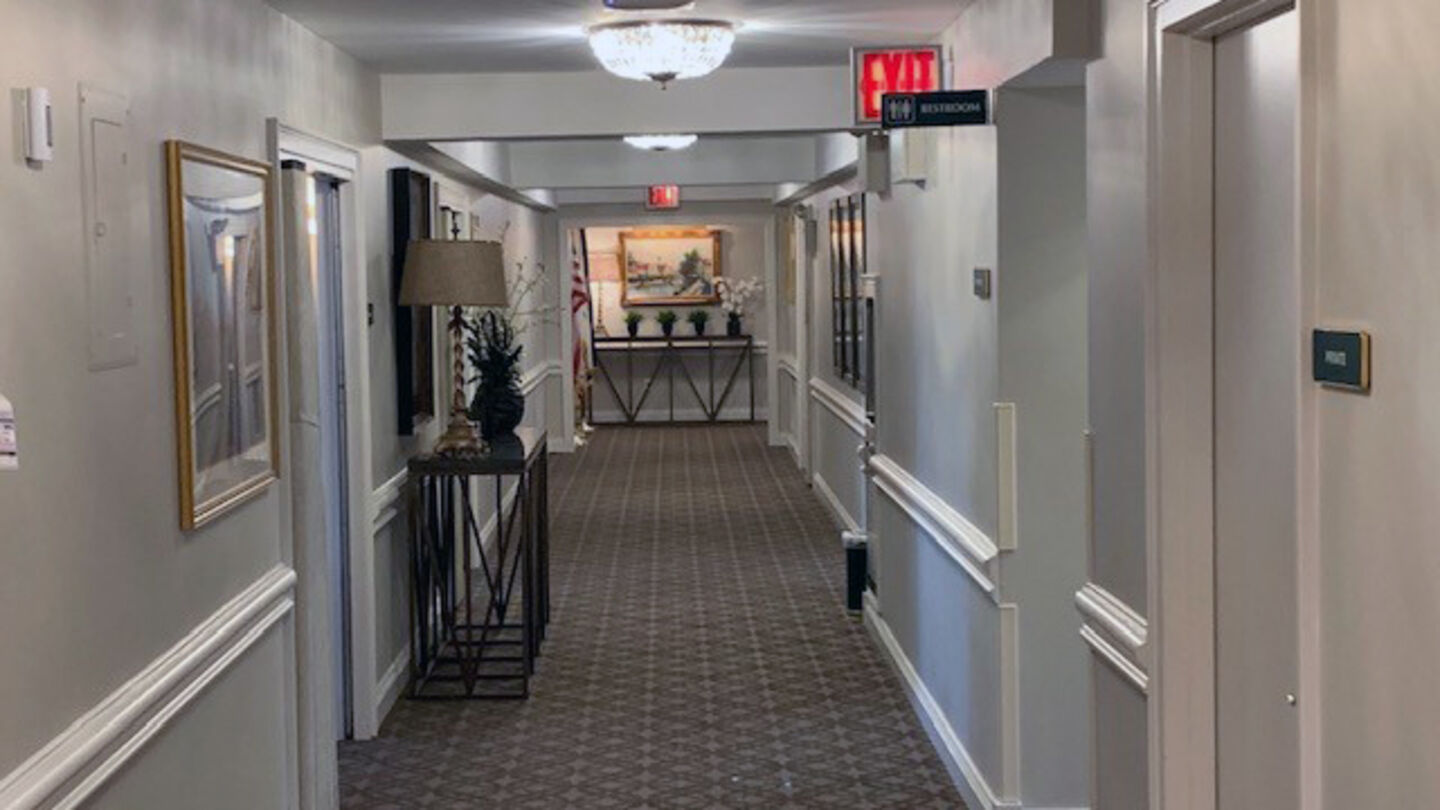 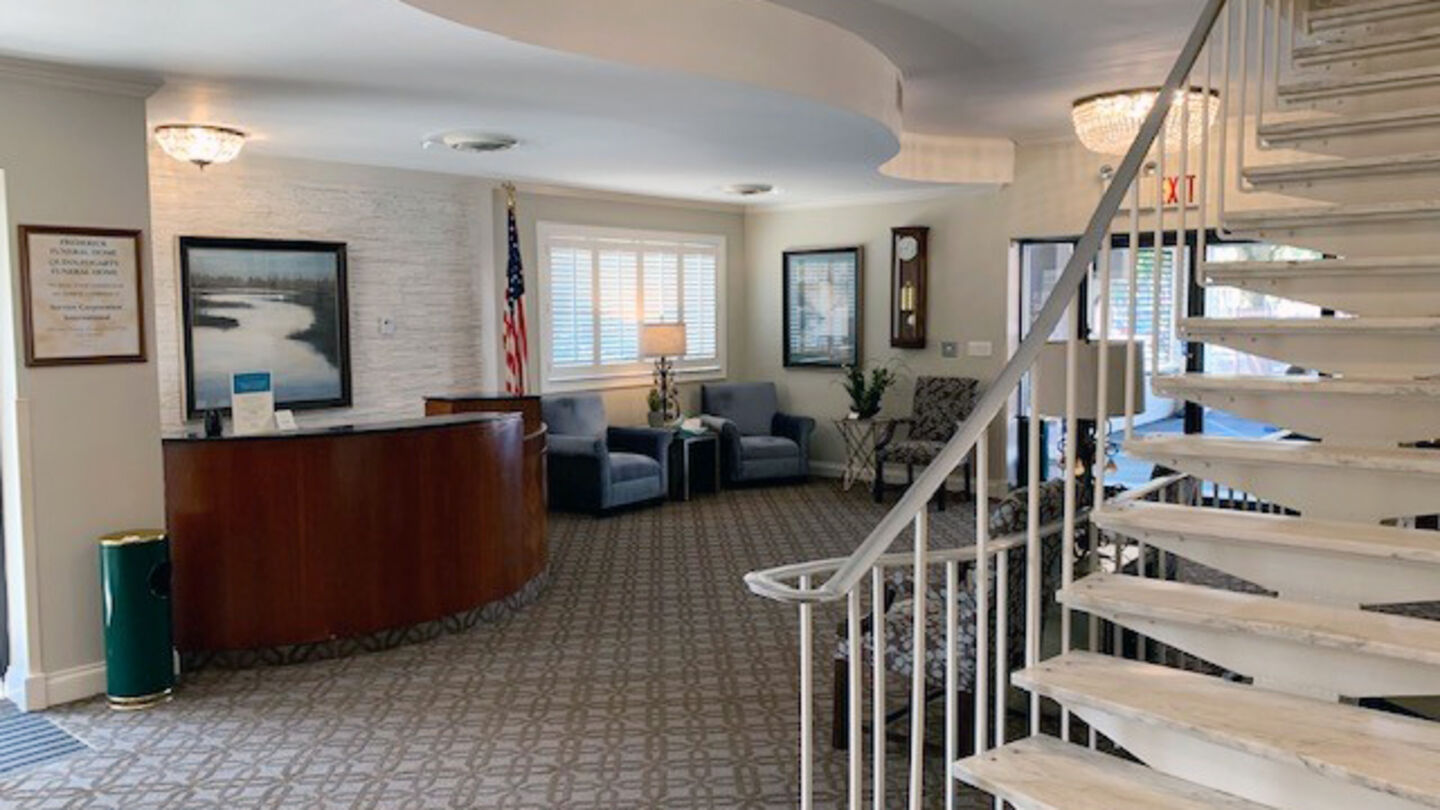 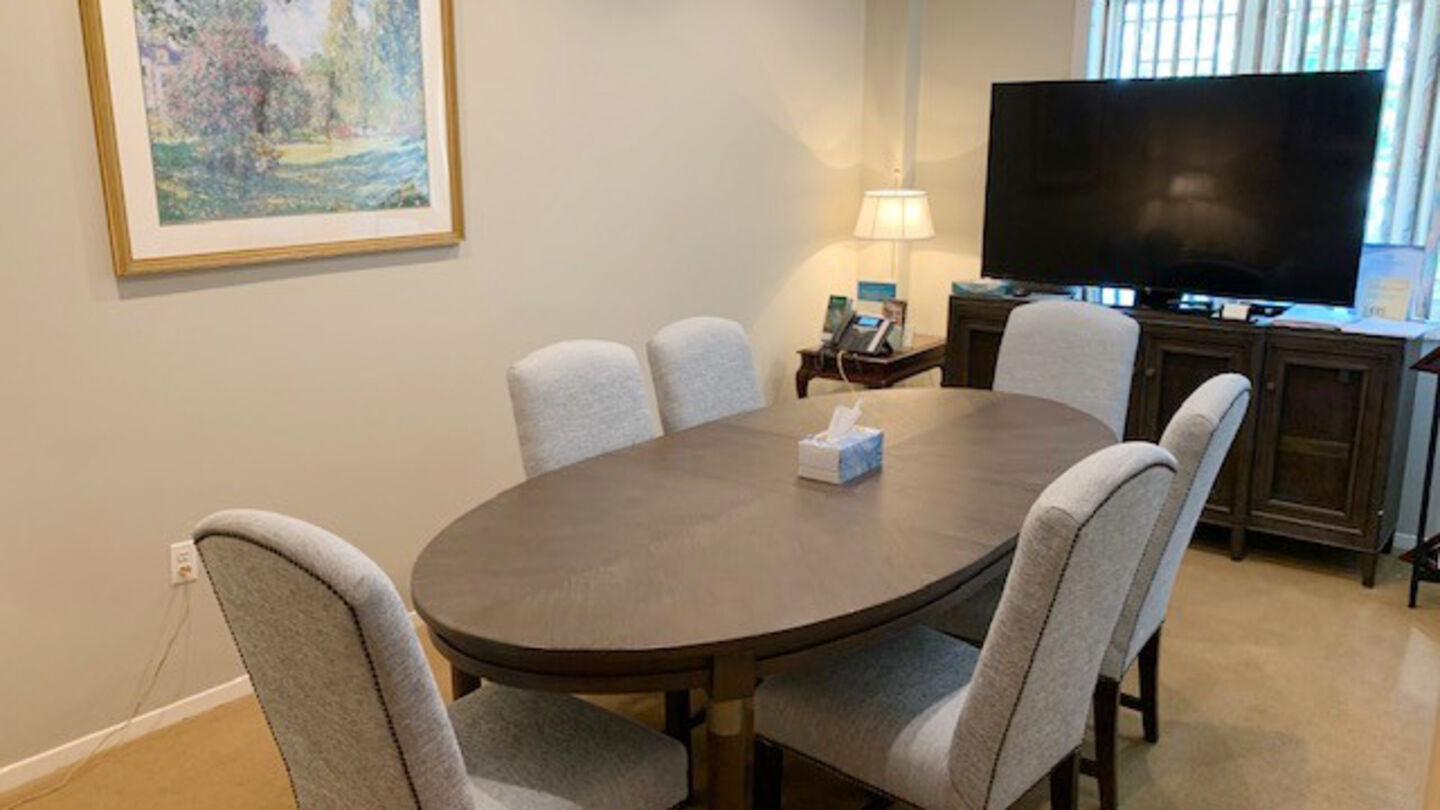 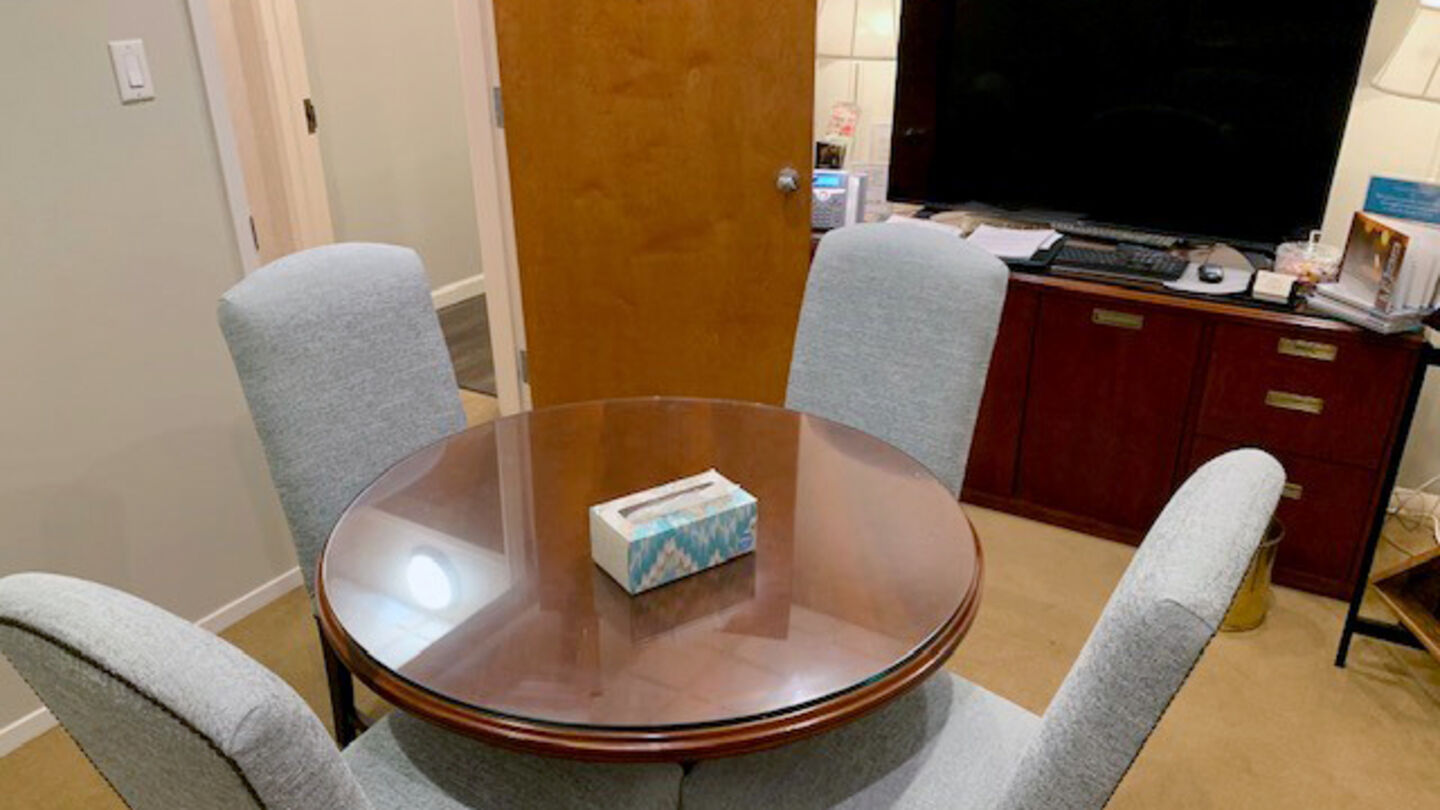 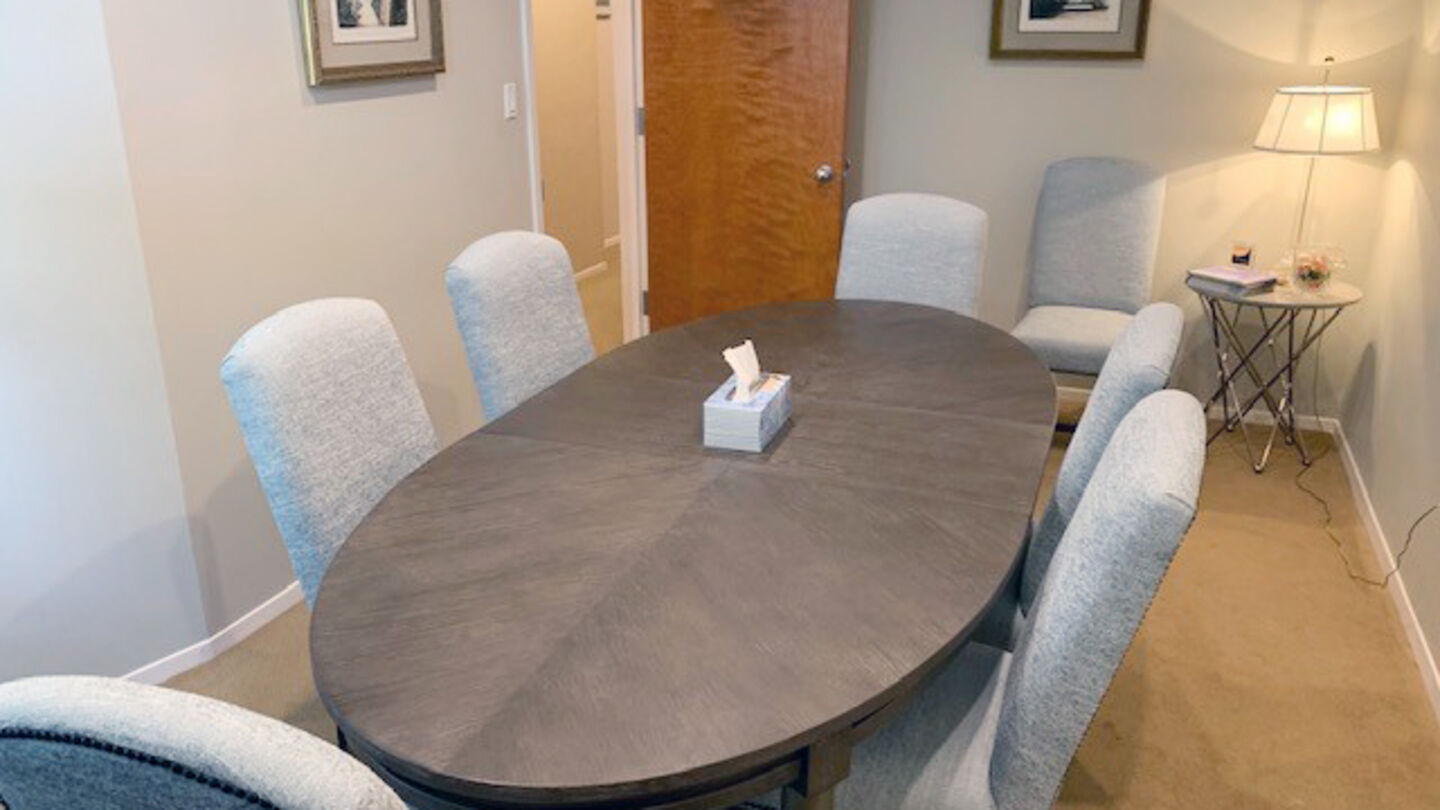 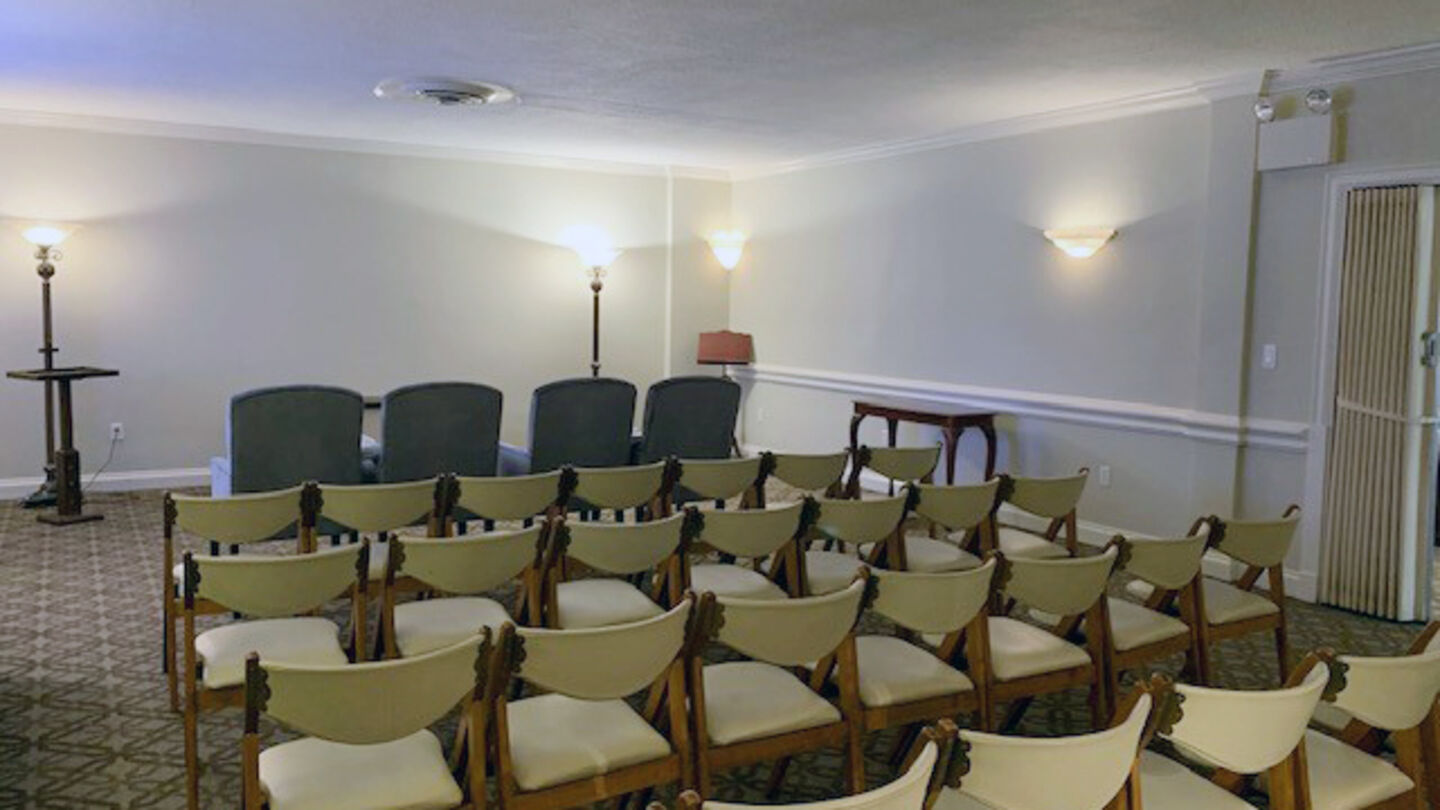 A trusted and award-winning provider

The staff of Quinn-Fogarty Funeral Home is proud to have been recognized by the National Funeral Directors Association as the recipient of its exclusive Pursuit of Excellence Award. And in 2006, we were inducted into the National Funeral Directors Association Halls of Excellence. We have earned these honors because of our dedication to the community and the families we serve.

It is our highest priority to provide caring, professional and compassionate service to families when faced with one of the most difficult times in their life. At Quinn-Fogarty Funeral Home, we strive to ensure our loyalty to those who entrust us with their loved ones.

We are conveniently located at 192-15 Northern Boulevard in the Flushing and Auburndale neighborhood of Queens. Our beautiful funeral home offers ample parking and is near Interstate 295 and the Auburndale train station. We welcome you to stop by Quinn-Fogarty Funeral Home and take a personal tour. Please contact us if you need immediate assistance, or would like more information about our funeral and cremation services.

At Quinn-Fogarty Funeral Home, we understand the unique needs of America’s veterans and their families. As a Level Four Founding Community Partner with We Honor Veterans, we are honored to serve our nation’s heroes and take this responsibility seriously. We have taken steps to ensure our staff is knowledgeable of all the benefits available to military veterans and their families.

Fogarty Funeral Home was established by Thomas G. Fogarty in 1889.

The original funeral home was nothing more than a storefront until 1930, when Thomas purchased the adjacent lot and built a new state of the art facility. With a brand-new building and growing clientele, Thomas needed to hire additional funeral directors to assist with his increasing business. In 1931, John J. Hogan Sr. joined the firm as the licensed manager and purchased the business from Thomas G. Fogarty in 1946. This was the beginning of the Hogan family legacy, which is carried on today.

The legacy of Jack Hogan Jr.

In 1985, while Jack worked to develop and promote the integrity of the funeral industry, his son, Robert, stepped in to help with the family business. Robert became the licensed manager in 1991. In 1993, Fogarty Funeral Home became a member of the Dignity Memorial® network of funeral, cremation and cemetery service providers. In 1995, the funeral home merged with Thomas M. Quinn & Sons, Inc. to become Quinn-Fogarty Funeral Home. Quinn-Fogarty relocated to its current modern facility in September 2014 and shares the building with Frederick Funeral Home.

Today, Robert Hogan continues to carry on the family legacy as the current manager of Quinn-Fogarty Funeral Home. He and his staff are dedicated to maintaining the highest level of compassion and service families have come to expect.

"Like all service related businesses, it is ultimately the people who make the difference. In one of the most difficult times that we confront in life, I was gently guided and advised, and was treated)..."

"The director, the staff were extremely compassionate, patient understanding the arrangement was professional & very home - like I was comfortable respected very impressed" 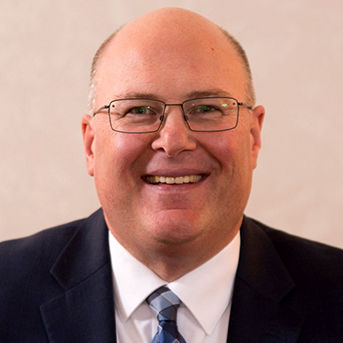 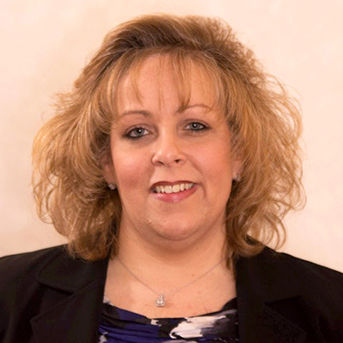 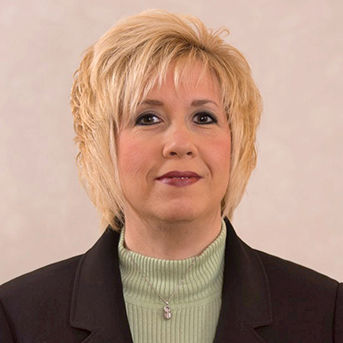