SEND FLOWERS Share Location Get Directions
×
facebook
email
Stephens and Bean Funeral Chapel offers compassionate funeral and cremation services to Fresno-area families in a tradition dating back to 1885. For more than a century, our commitment to service has remained unchanged as we adapt to the changing funeral needs of our community.

We pride ourselves on listening carefully to what is meaningful to our clients in their time of need. Through support and creativity, we enable them to create a service that commemorates a well-lived life. Count on Stephens and Bean to bring an inspired and unforgettable memorial service to life.

Please contact us if you need immediate assistance or if you would like more information about our services.

Stephens and Bean Funeral Chapel celebrates a history intertwined with the growth and promise of the American West.

In 1885, L.O. Stephens started the very first funeral home in the Central Valley—only the 11th funeral establishment in California. Mr. Stephens expanded his furniture and funeral business to include his brother-in-law Billy Bean in 1895, thus forming Stephens and Bean Funeral Chapel.

Mr. Bean served as the Fresno county coroner, and Mr. Stephens was elected the first mayor of Fresno. In 1911, Mr. Stephens built the first state-of-the-art funeral chapel and mortuary in Fresno, located at the corner of Tuolumne and Broadway. This chapel had many new features, including a pipe organ and the first motorized funeral coach on the West Coast.

In the early 1920s, J.D. Stephens joined his father, and as their funeral home grew along with the population boom, they purchased additional equipment, including a new ambulance with features such as a lung motor to assist in cases of gas poisoning, electric shock, drowning and asphyxiation. In the 1930s, Stephens and Bean put a new air ambulance into service—the first of its kind. In 1945, J.D. Stephens Jr. returned from World War II. Instead of pursuing his planned career as a mining engineer, he joined his father’s firm along with another funeral director and World War II veteran named Manford Morton.

In 1950, the close-working duo relocated their funeral home to 202 N. Teilman, constructing a modern facility in a prime location near the local cemeteries, thus eliminating funeral processions through town. By the middle of the decade, the younger Stephens served on Fresno City Council and considered a run for mayor. Mr. Morton continued to build the best-known funeral service in the area. In 1968, Mr. Morton partnered with the Whitehurst family, with Mr. Manford continuing to manage and operate Stephens and Bean.

In 1985, Stephens and Bean celebrated its 100th anniversary by purchasing and relocating a 15th-century Elizabethan-period oak room, with priceless Elizabethan figures painstakingly hand-carved in Belgium placed over the fireplace. Originally, the room was taken to England and assembled in a mansion on Trafalgar Square, near Westminster Abbey. In 1930, it was disassembled and brought by boat to San Francisco. It remained there, where it was often referred to as one of San Francisco’s most beautiful rooms. Relocated to Stephens and Bean in 1985, it is now a warm and inviting reception area for the families we serve.

In 2002, a crematory was added, giving Fresno-area residents a full-service facility all in one location. We are committed to exceeding expectations and delivering a standard of service that is 100% guaranteed.

Read more about merchandise and services.

"Very accommodating and helpful at this stressful time"

"You guys really take care of everything for client."

"Being there for me when my mom passed just last month every step of the way. Very blessed for the service they provided. Answered all my questions on the spot are got back to me with the answer/s"

"Staff was there to answer any questions and lead us through the planning. They were loving and kind and gave more than Of themselves than we expected." 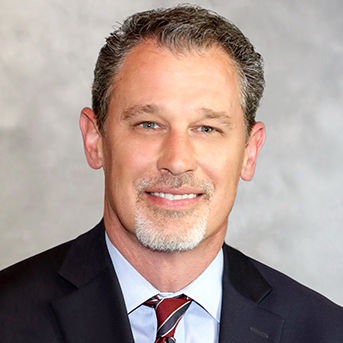 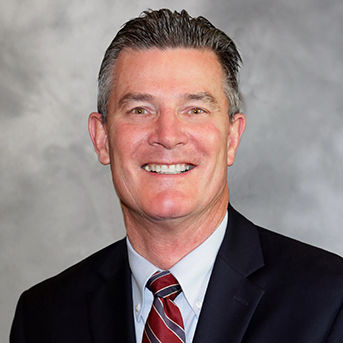