Kiser-Rose Hill Funeral Home serves families in and around Greeneville, Tennessee, providing a full range of funeral, cremation and cemetery options. We understand that losing a loved one is an emotional and difficult experience, and are committed to providing compassionate care, professional and personal service. 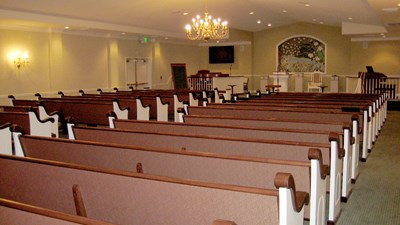 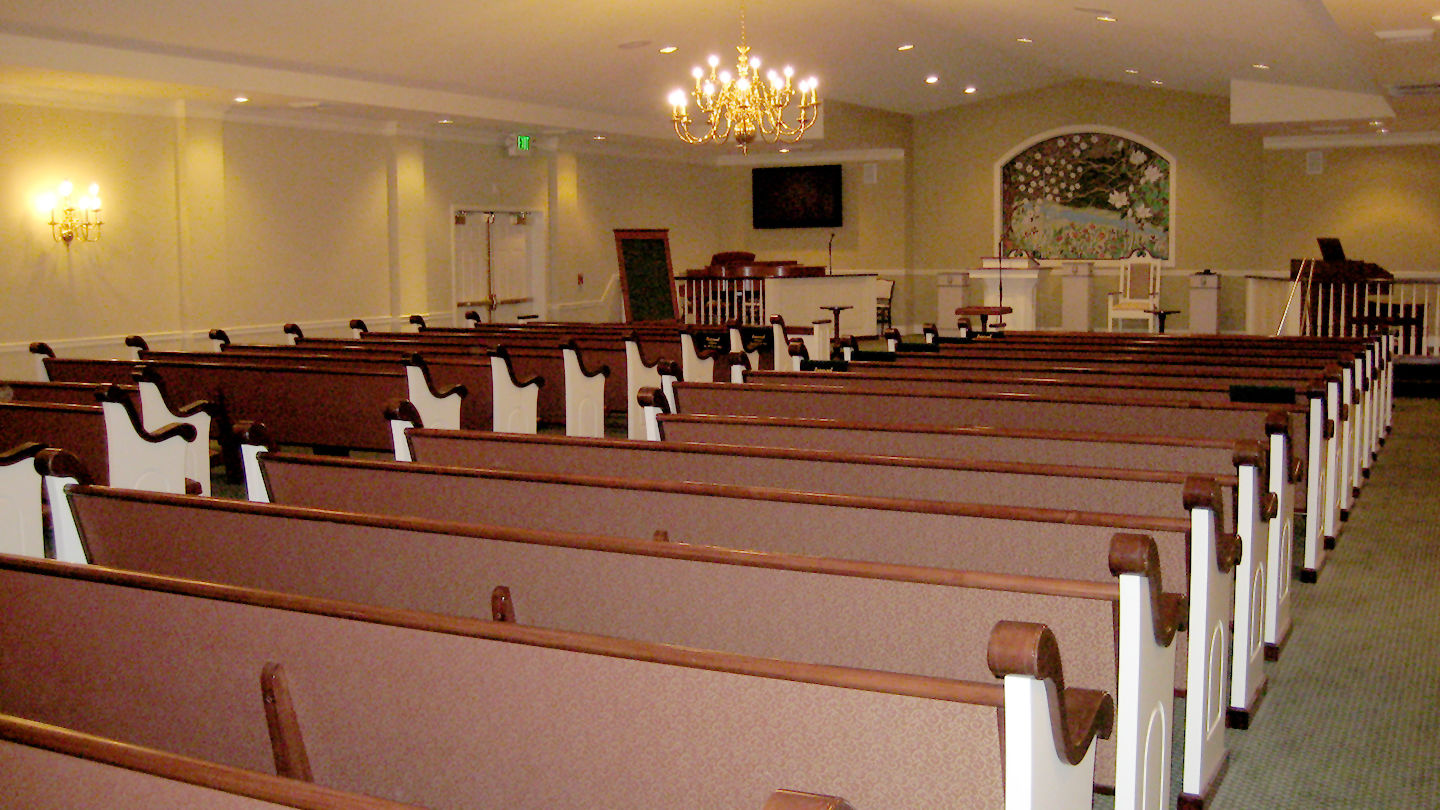 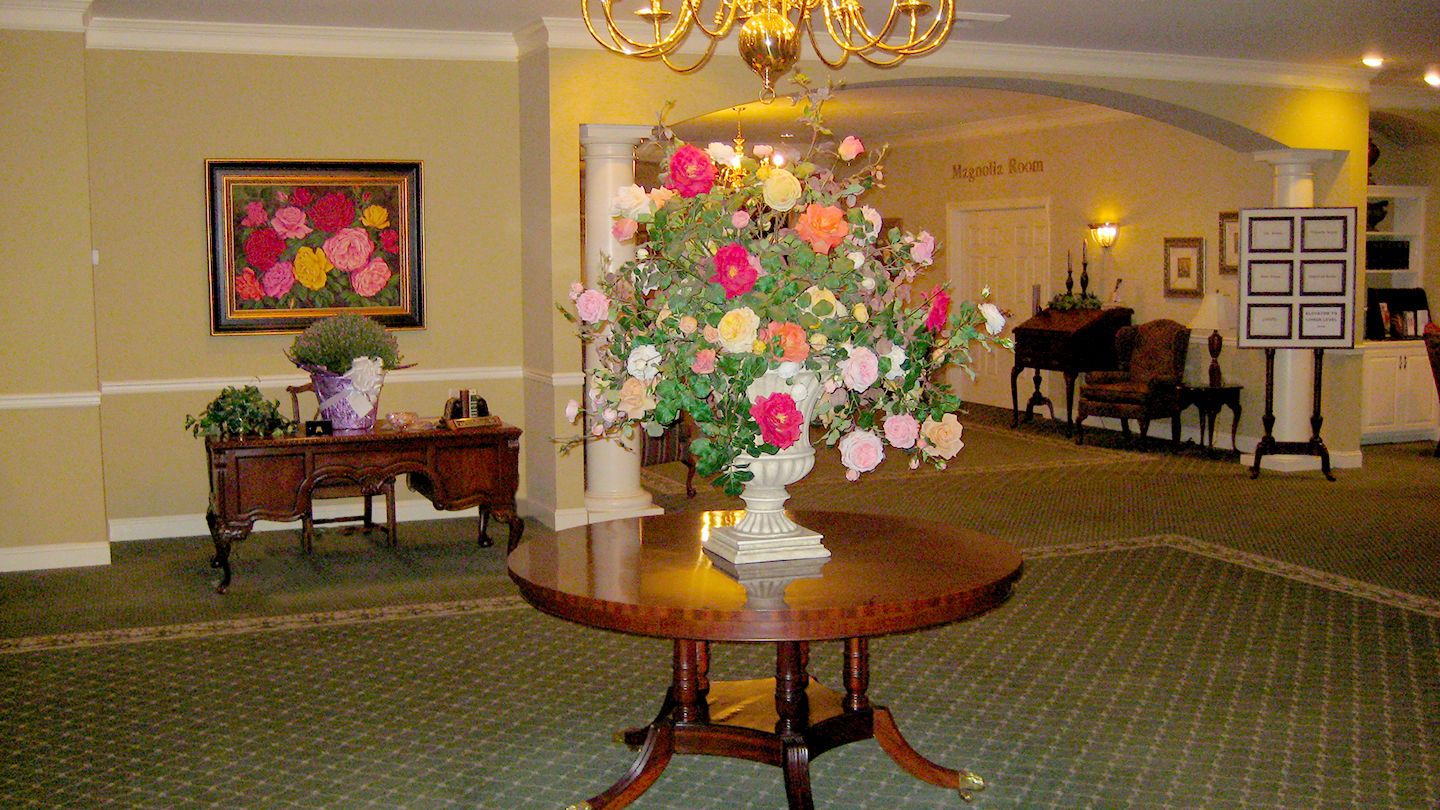 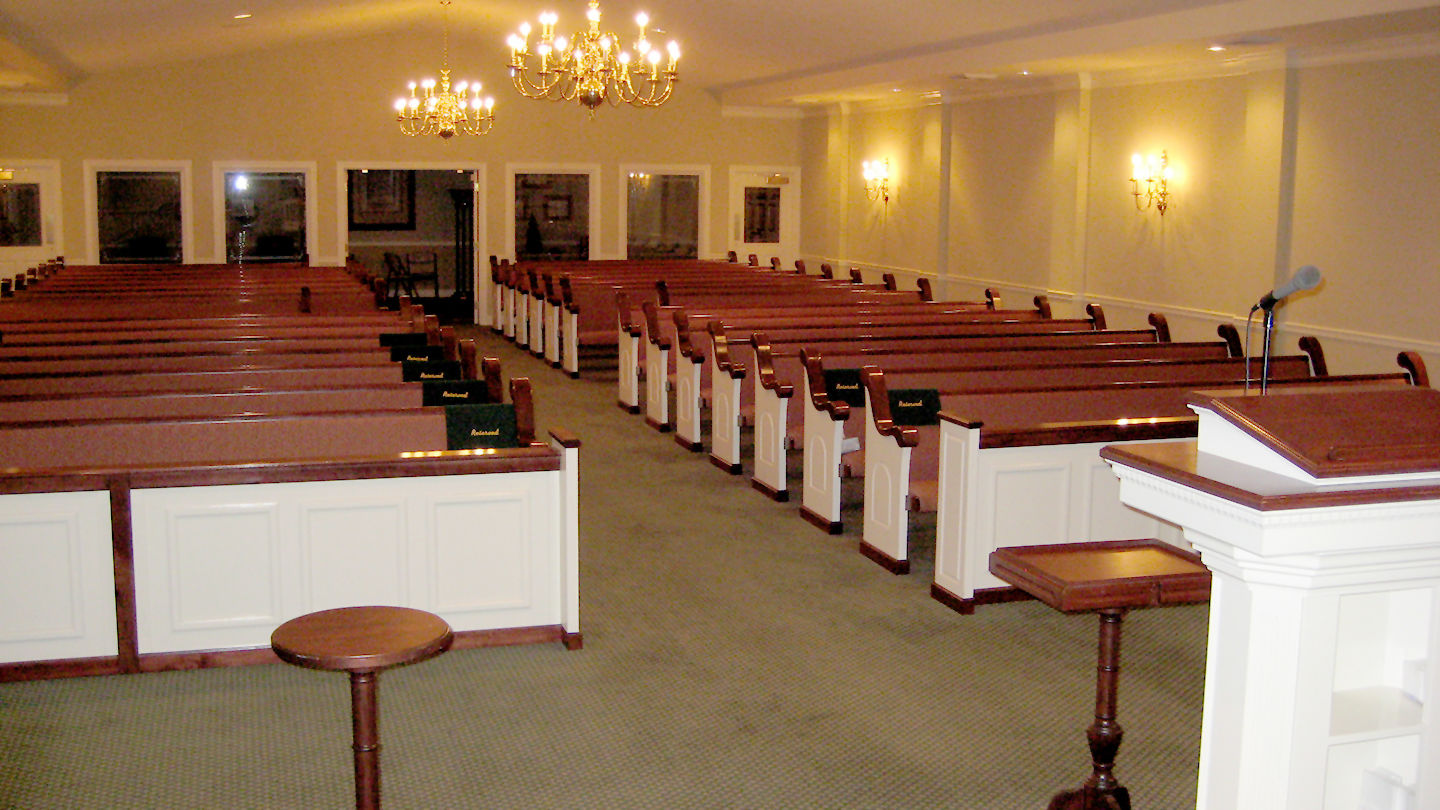 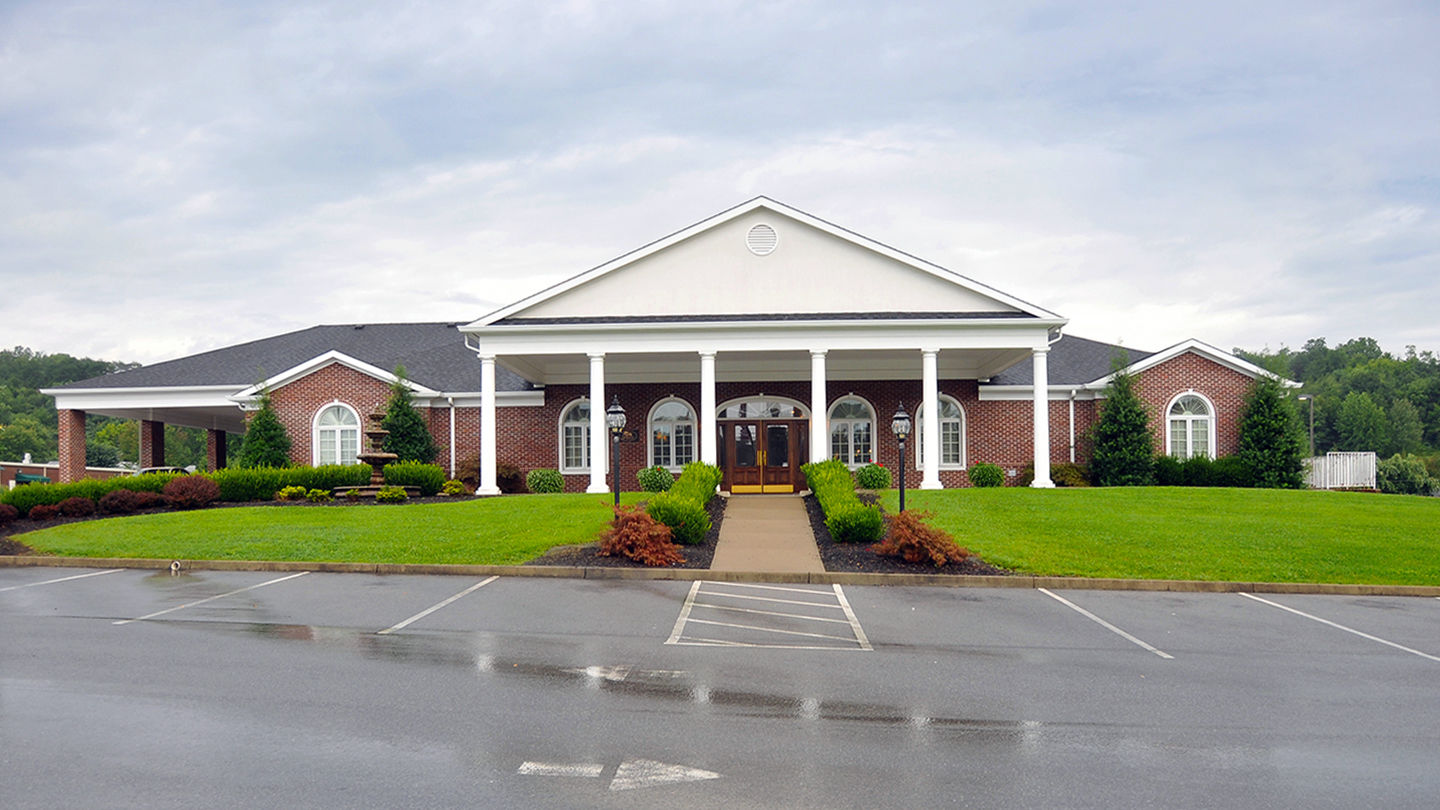 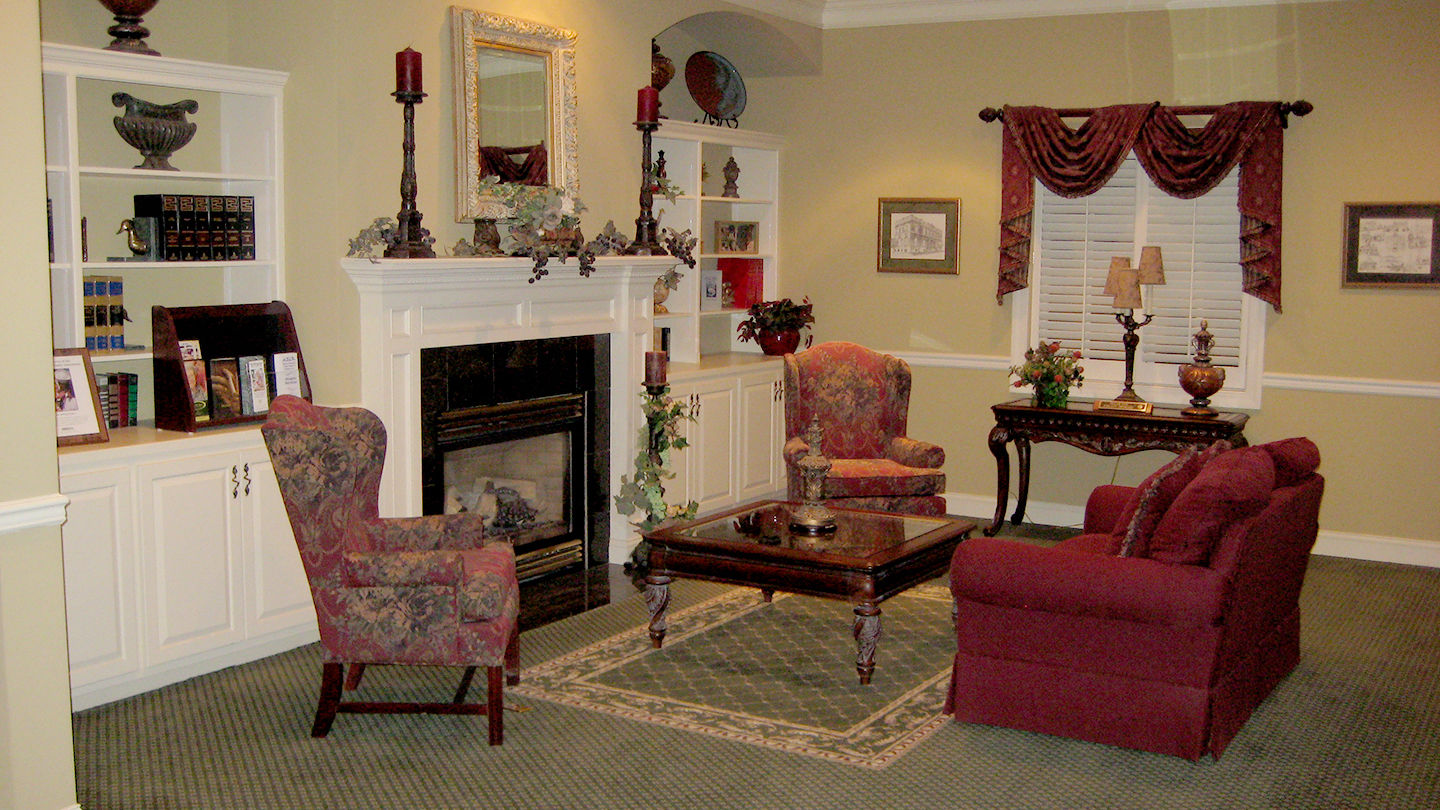 As a proud member of the Dignity Memorial® network, all of our services are designed to help you through one of the most personal and challenging stages of life. Whether you wish to arrange a traditional funeral service, are interested in a Life Well Celebrated® memorialization, plan to have a large gathering or a more intimate service, our associates work with you one-on-one to ensure all of your wishes and needs are met.

Planning a funeral in advance

At Kiser-Rose Hill Funeral Home, we also recognize that funeral arrangements and associated expenses can be overwhelming. In addition to assisting during your immediate time of need, our funeral directors specialize in working with families to plan your final arrangements in advance.

By preparing these details ahead of time, you provide a sense of relief, peace of mind and comfort for your loved ones while ensuring your wishes are met to your specifications. We are here to discuss your funeral, cremation and cemetery options should you wish to do so in advance.

Kiser-Rose Hill Funeral Home has served Greene County and surrounding areas in Tennessee and North Carolina for over 145 years. Formerly located at 401 West Main Street in Greeneville, our funeral home was among the oldest establishments in the area for burial.

The business was originally founded in the mid-1800s by Col. J.J. Mitchell in conjunction with his furniture emporium on Depot Street. In 1869, J.J. Mitchell Jr. inherited the business from his father. It was then that Clark M. Kiser came to work for him at the age of 18 and subsequently learned the art of embalming and conducting funerals.

Kiser bought the undertaking department of the company in 1929 and established Kiser Funeral Home on South Main Street in the old Brumley house, which stood just 2 doors from the Andrew Johnson Homestead and had previously housed Takoma Hospital. Ironically, Kiser's 2nd daughter was the 1st baby born there in 1925.

By 1929, advancements in the funeral business had been made. Motorized funeral coaches made their advent to replace the horse-drawn hearse, metal caskets were being manufactured instead of handmade wooden coffins and steel vaults replaced pine boxes.

With his new facilities, Kiser incorporated a preparation room, casket display room and a layout parlor. As a top priority, he set to work to gently persuade families to use the funeral home to prepare for burial, as all such work had previously taken place at a family's home.

He, his brother, Bruce Kiser, and Bill Wright, who joined in 1930 and 1932 respectively, operated the business on Main Street for 24 years.

The need for larger and more modern facilities was soon imminent, and in 1954, the erection of a facility on West Main Street began. In January 1955, the new facility opened and Clark continued as manager with Bruce as assistant manager.

In 1956, local high school student, Sammy Fox, came to work for the summer as an embalmer's apprentice. Following graduation, he attended Gupton-Jones College of Mortuary Science in Dallas, Texas, and became a full-time embalmer and funeral director at the funeral home.

Upon the death of Clark in 1962, Bruce assumed the managerial position and continued there until his death in 1964. Bill and Sammy, both of whom had acquired a small share in the business, then became co-managers. Following Bill's death in 1981, Sammy became manager.

In 1973, Ronnie Brown, a mortuary science graduate of Gupton-Jones in Atlanta, Georgia, and a contemporary of Sammy, joined the firm full-time. Together they operated the business for the Kiser family until 1987, when the heirs made the decision to sell. Sammy and Ronnie then became sole owners, where Sammy served as funeral director, embalmer and general manager, and Ronnie was funeral director, embalmer and secretary-treasurer.

Keeping up with the times

They continued to update the business and facilities, making necessary expansions and instating a complete renovation of the spacious interior, including the commodious chapel, which accommodates 200 guests for funeral services.

The hallmark of the firm was the golden rule, which was always practiced with compassion and dignity by Sammy and Ronnie. The company grew from 3 employees to a total of 16 during this time. Sammy is now retired but continues to help as needed.

Here to help you

Please contact us if you need immediate assistance, wish to tour our funeral home in Greeneville or would like more information about our products and services.

"They took care of everything. There was business that I did not know I had to take care of and they guided me and walked me through it step by step."

"The care and sympathy of this funeral home is astonishing! No matter what we needed or asked they delivered!"

"Kiserrosehill was a very comforting, efficient organization that provided all the things we needed at a difficult time."

"Continue making a difficult situation as simple and convenient for the family. Thank you!" 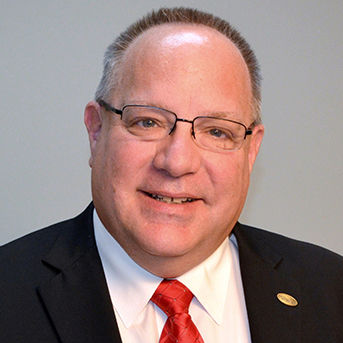 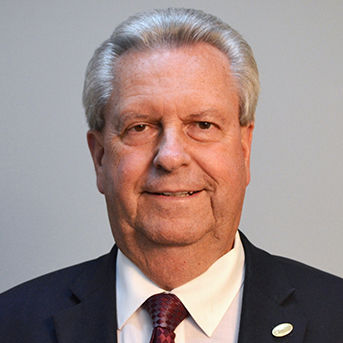 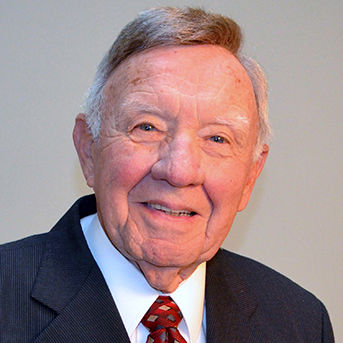 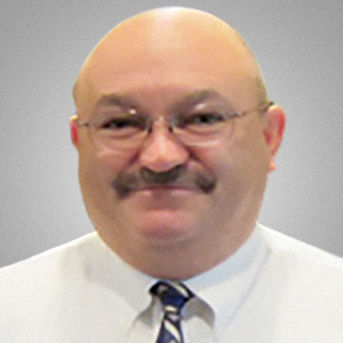