Gilliland Howe Funeral Home in Greensburg, Indiana, has offered funeral and cremation services for over 100 years and continues to help families honor their loved one’s life.

Our professional staff guides you through service options to meet both your needs and budget. We help you make the big decisions and handle all the small details. Gilliland Howe Funeral Home is locally operated and proudly serves all faiths, races and background. 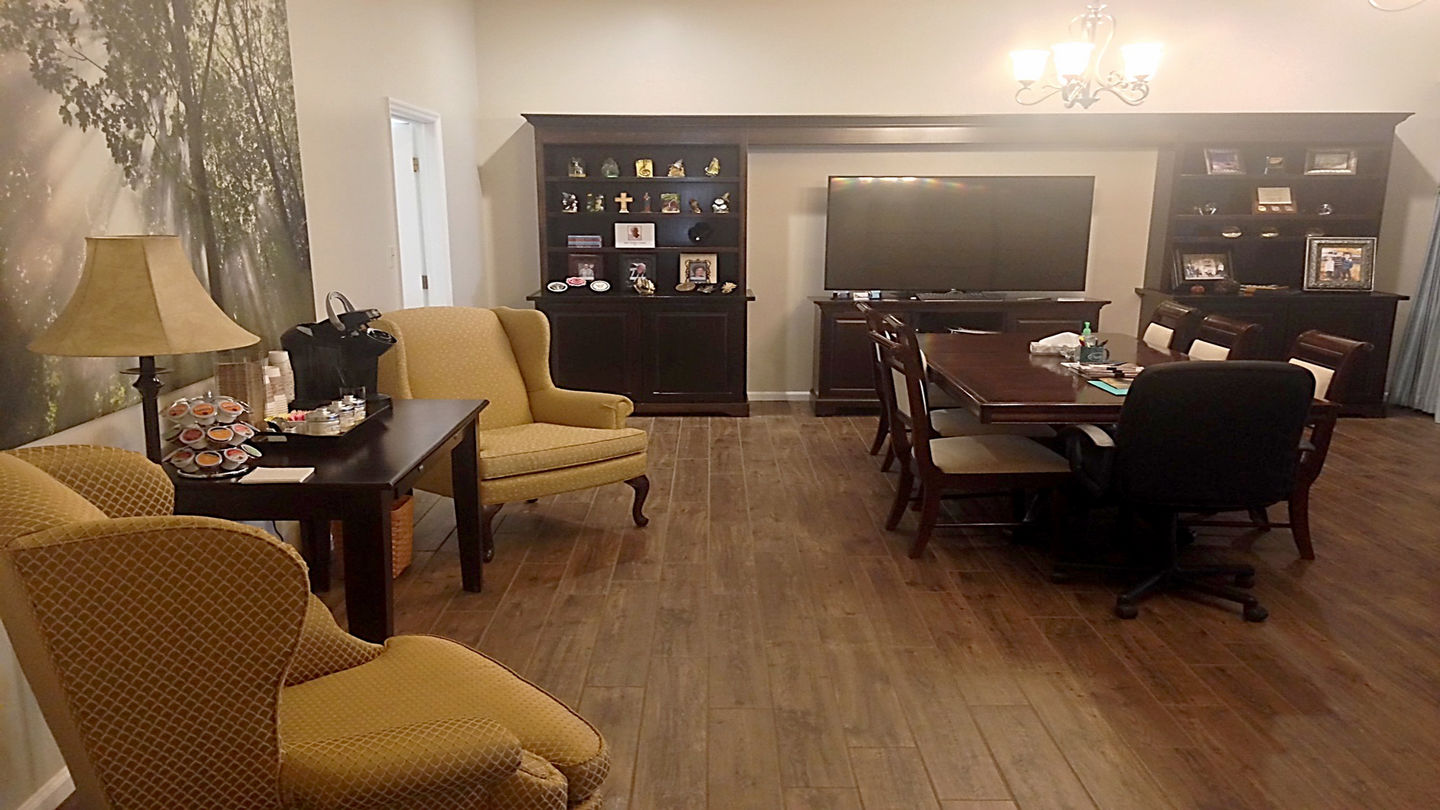 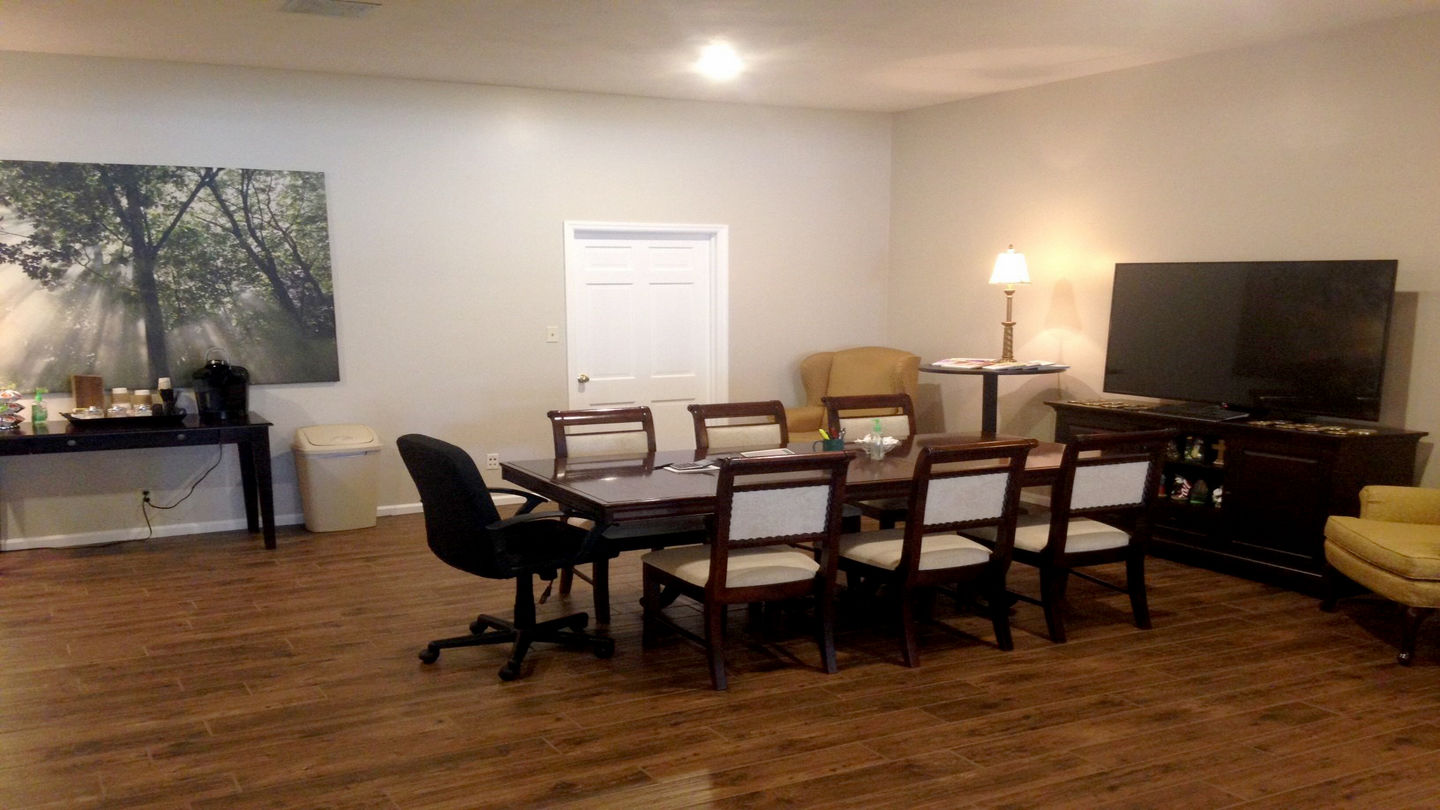 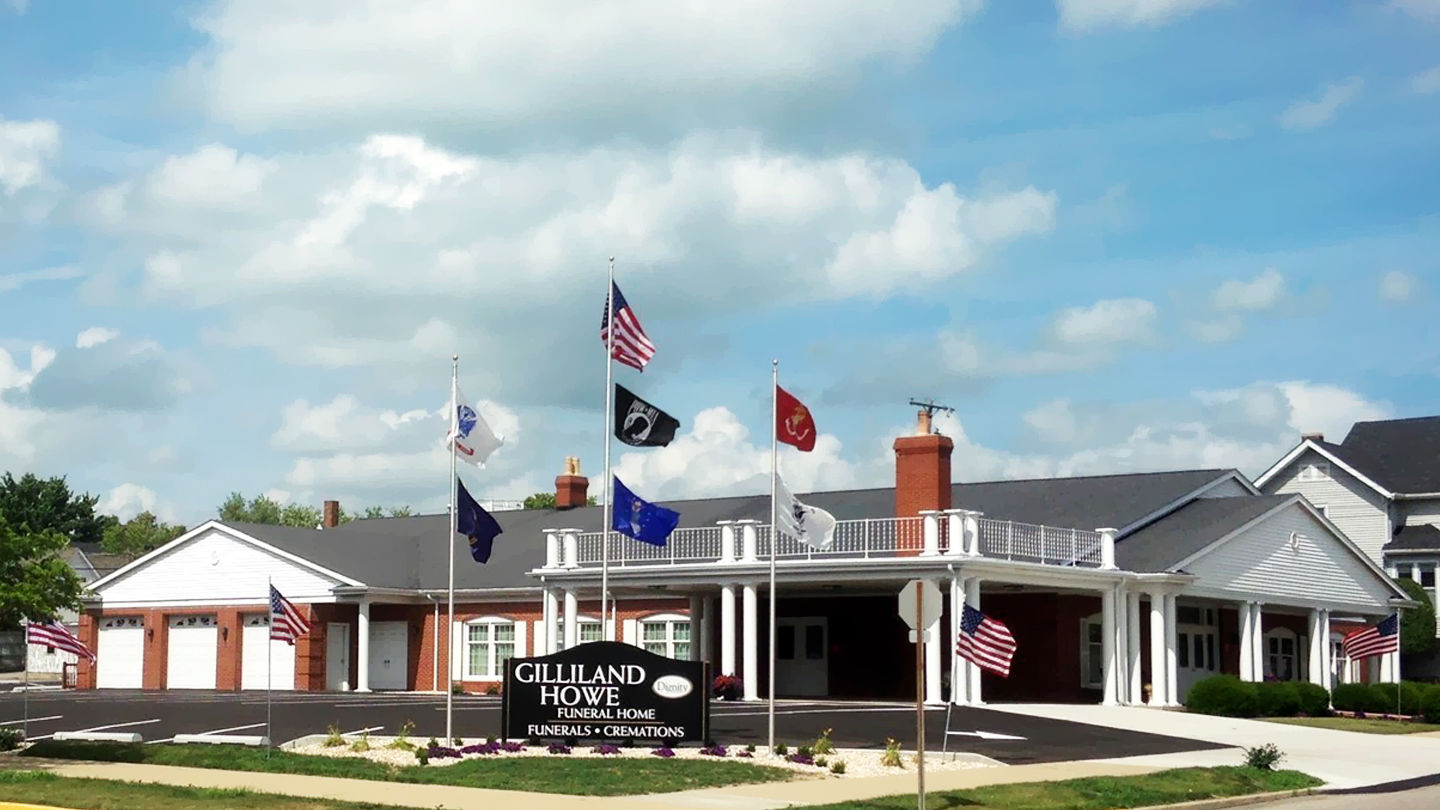 With a focus on caring for the needs of the community, our Greensburg funeral home offers a full spectrum of tributes, from traditional funerals to cremation memorial services. We organize veteran services and help our military families design honorable tributes with respect and dignity. With state-of-the-art video, online guestbook and other customized options, we will design a personal and meaningful memorial service to meet all your request and considerations. We also work with a number of 3rd-party caterers who will let you customize a menu for your guests.

Gilliland Howe Funeral Home has a long reputation of trusted care in Decatur County. We understand the difficult loss of a loved one and have options designed to meet all your needs with comfort and compassion. We are a proud member of the Dignity Memorial® network, which offer bereavement travel assistance, a 24-hour helpline and more features to assist your family during the funeral planning process.

We're honored to be here when you need our guidance and service. Whether your need is immediate or for the future, call or visit to speak with our caring and capable staff.

Our funeral home's rich history began in 1900, when 2 brothers, Brazier and Bert Kirby, established the Kirby Funeral Home located in the historic Knights of Pythias Building, known as the "K. of P. Building," near downtown Greensburg on North Broadway Street.

In 1921, Charles Howe became associated with the Kirby brothers, forming the Kirby-Howe Funeral Home. By 1926, both Kirby brothers had passed away, leaving Charles to run the business. In 1929, Dallas Gilliland joined the business soon after graduating from the College of Mortuary Science in Indianapolis

After nearly 40 years of serving Greensburg from the K. of P. Building, Charles purchased the spacious Harry Woodfill home on the corner of North and Broadway Streets. After extensive renovations of the large 2 1/2-story home, Charles and Dallas opened Greensburg's first-of-its-kind funeral home.

Dallas would marry Charles' daughter, Beaulah Mae, and become a business partner in 1942. After Charles' death in 1947, the Gillilands changed the name from Kirby-Howe Funeral Home to Gilliland-Howe Funeral Home. Dallas' son, Charles, joined him in 1962, after graduating from the same mortuary college as his father.

Dallas Gilliland passed away unexpectedly in October 1975, and Charles was left to carry on the business with the help of Carl Hellmich and Jack Fletcher. Gilliland-Howe ran the ambulance service for all of Decatur County until the late 1970s when Decatur County EMS was established.

Gilliland-Howe Funeral Home is now a member of the Dignity Memorial® network and managed by Leslie Asche-Thackery with the help of Braiden Ryle, both licensed funeral directors and embalmers and Greensburg natives.

In his later years, Charles would stop by the location and was always pleased to see the same high standards his family set forth years ago still maintained today. Charles passed away on January 25, 2017, much to the sadness of all who loved and learned from his leadership. Though retired, Carl Hellmich still plays an active role at the funeral home and steps in when needed to help families in Decatur County.

The Gilliland-Howe Funeral Home staff is committed to your satisfaction. We take pride in the quality of our service and dedication to the wonderful community of Greensburg. Thank you for placing your trust and confidence in us.

"THE STAFF THE NIGHT SHE DIED AND DURING THE FUNERAL MADE US FEEL COMFORTED AND LIKE FAMILY."

"They are Professionals from start to finish!!"

"I was very pleased with the services we received. We were made to feel like we were family & it was important that we felt comfortable with the arrangements"

"Very comfortable in a difficult time, professional but easy going too." 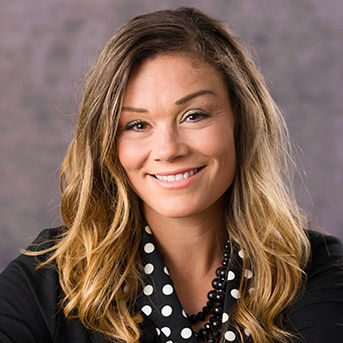 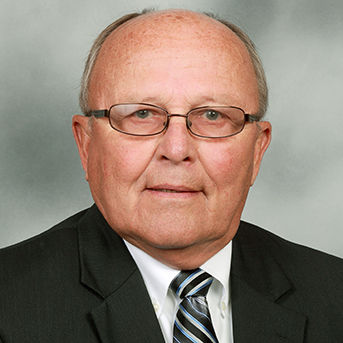 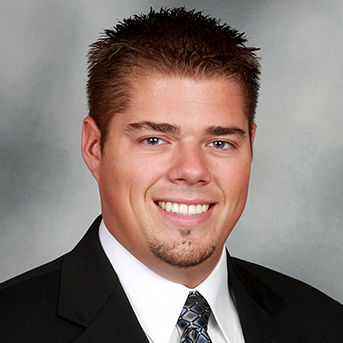