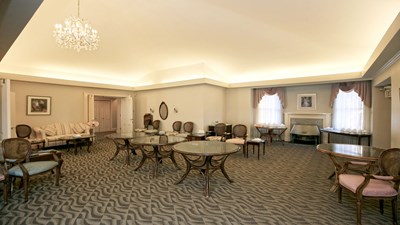 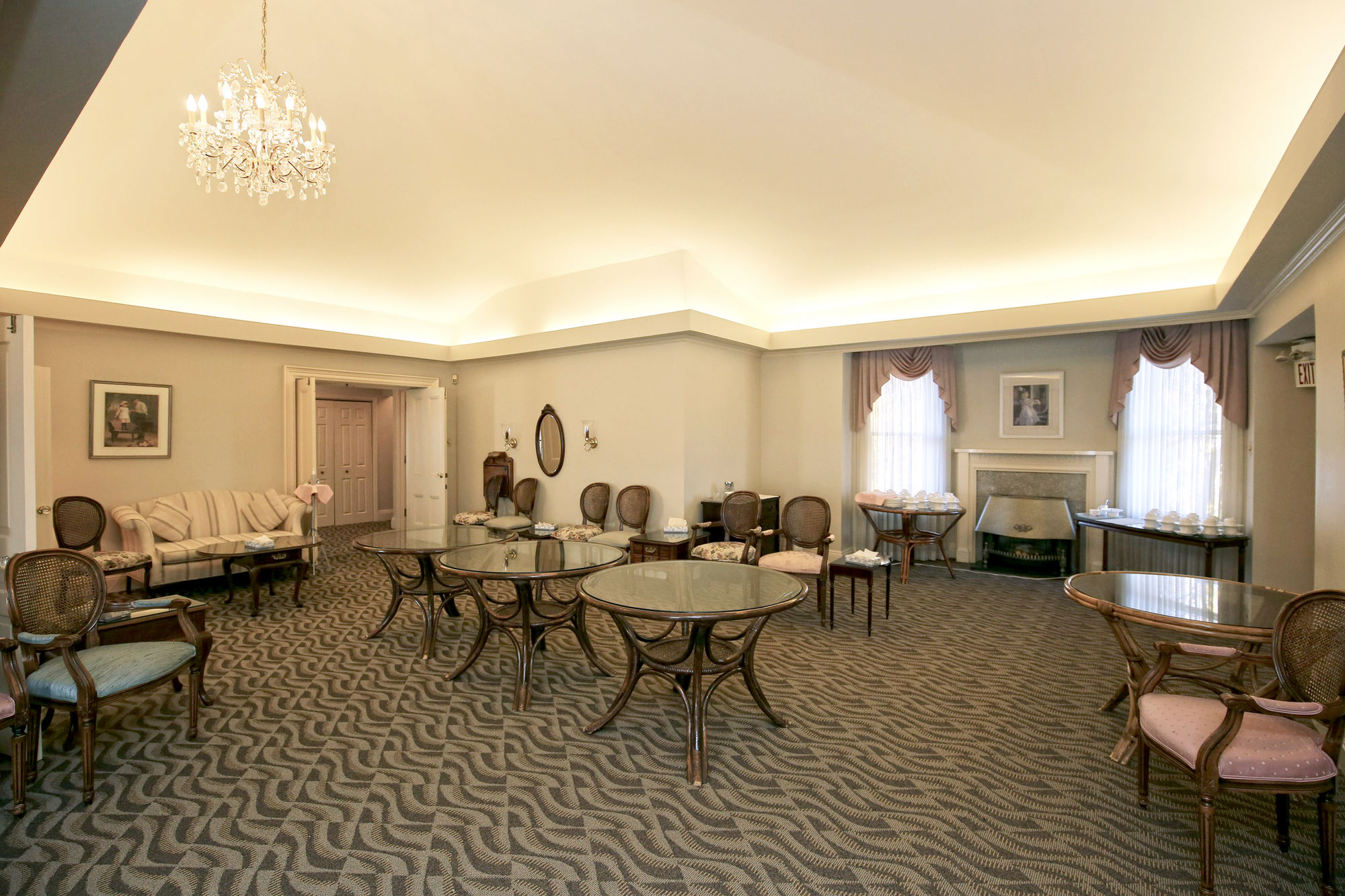 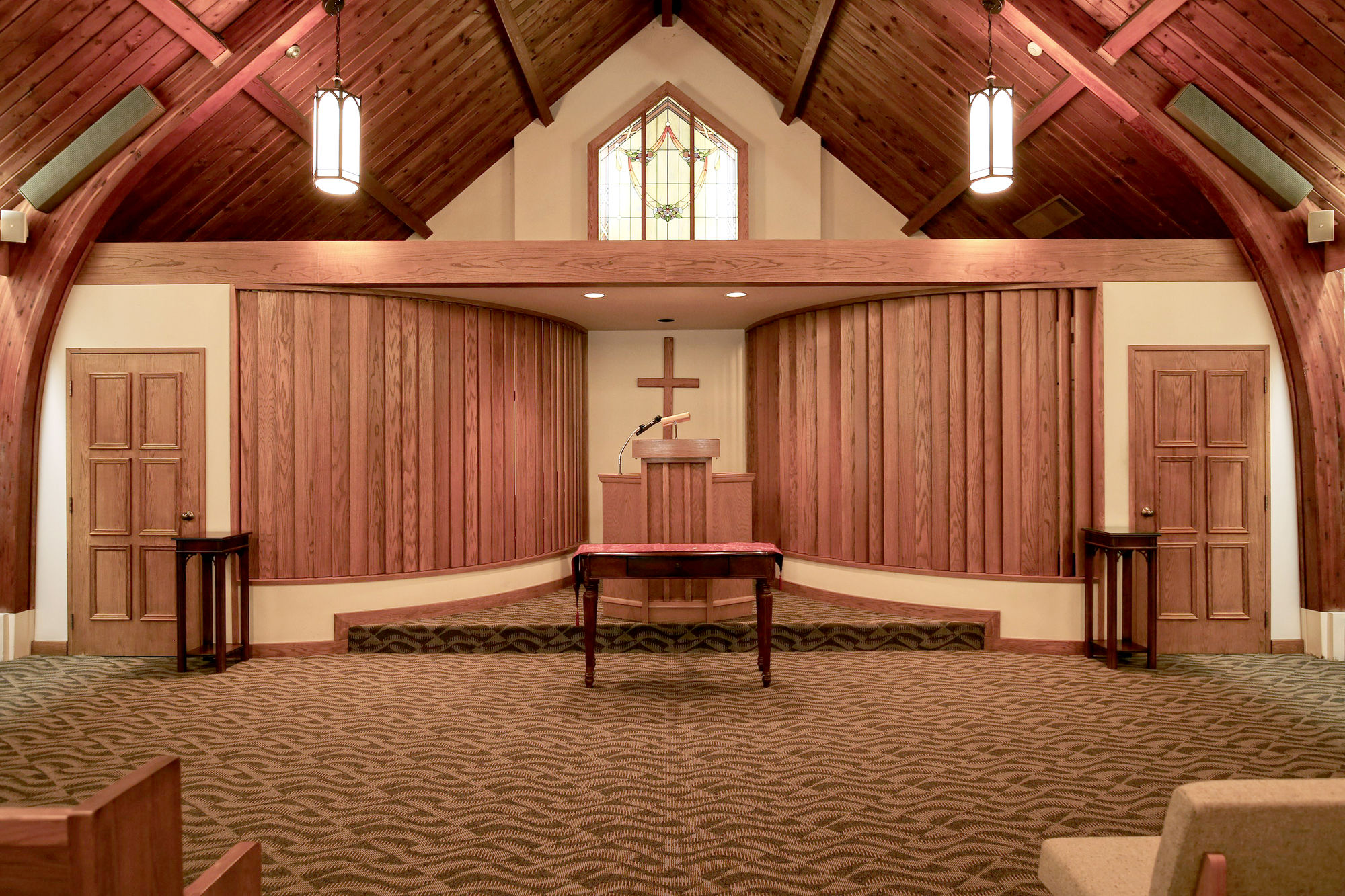 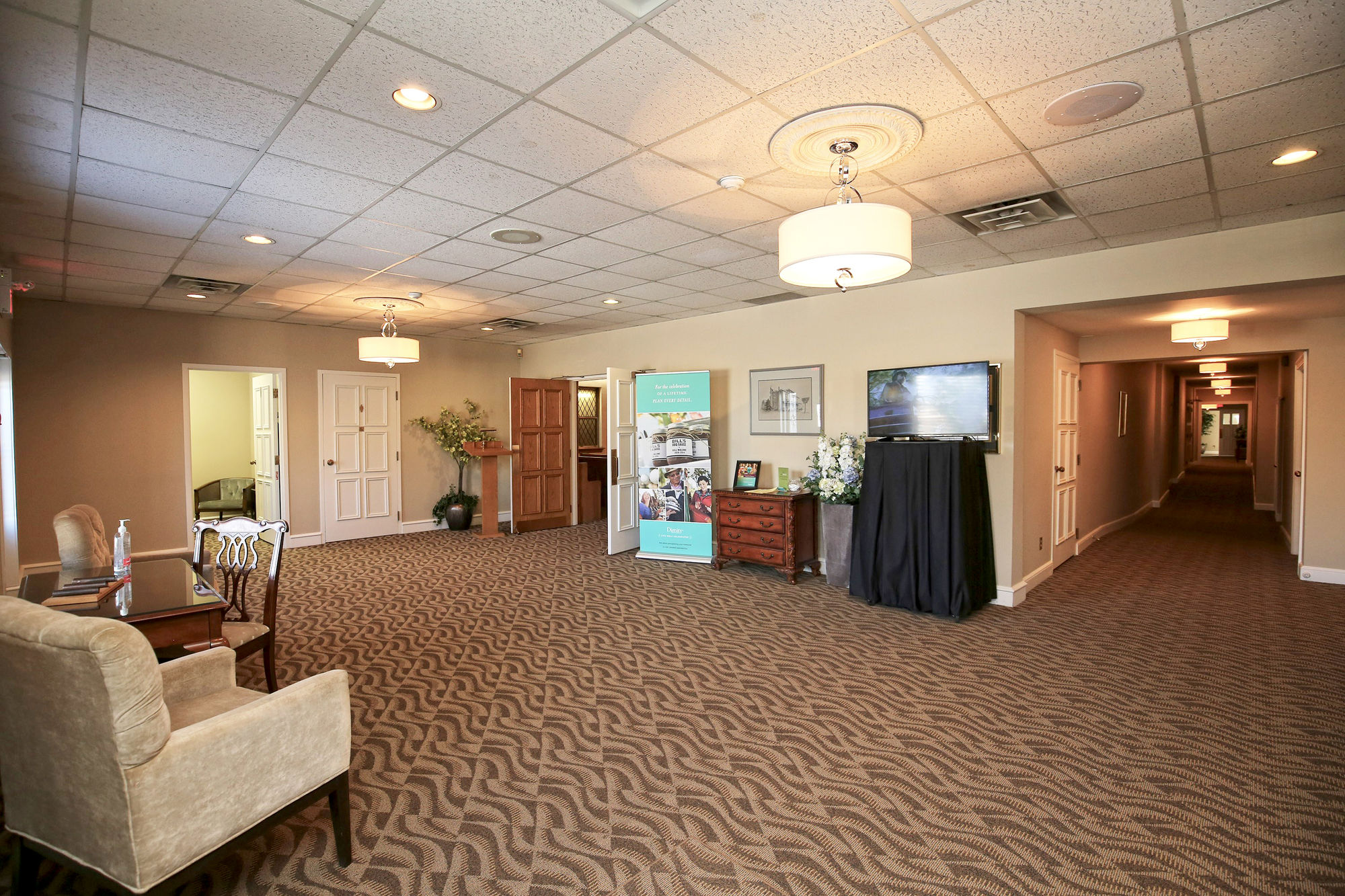 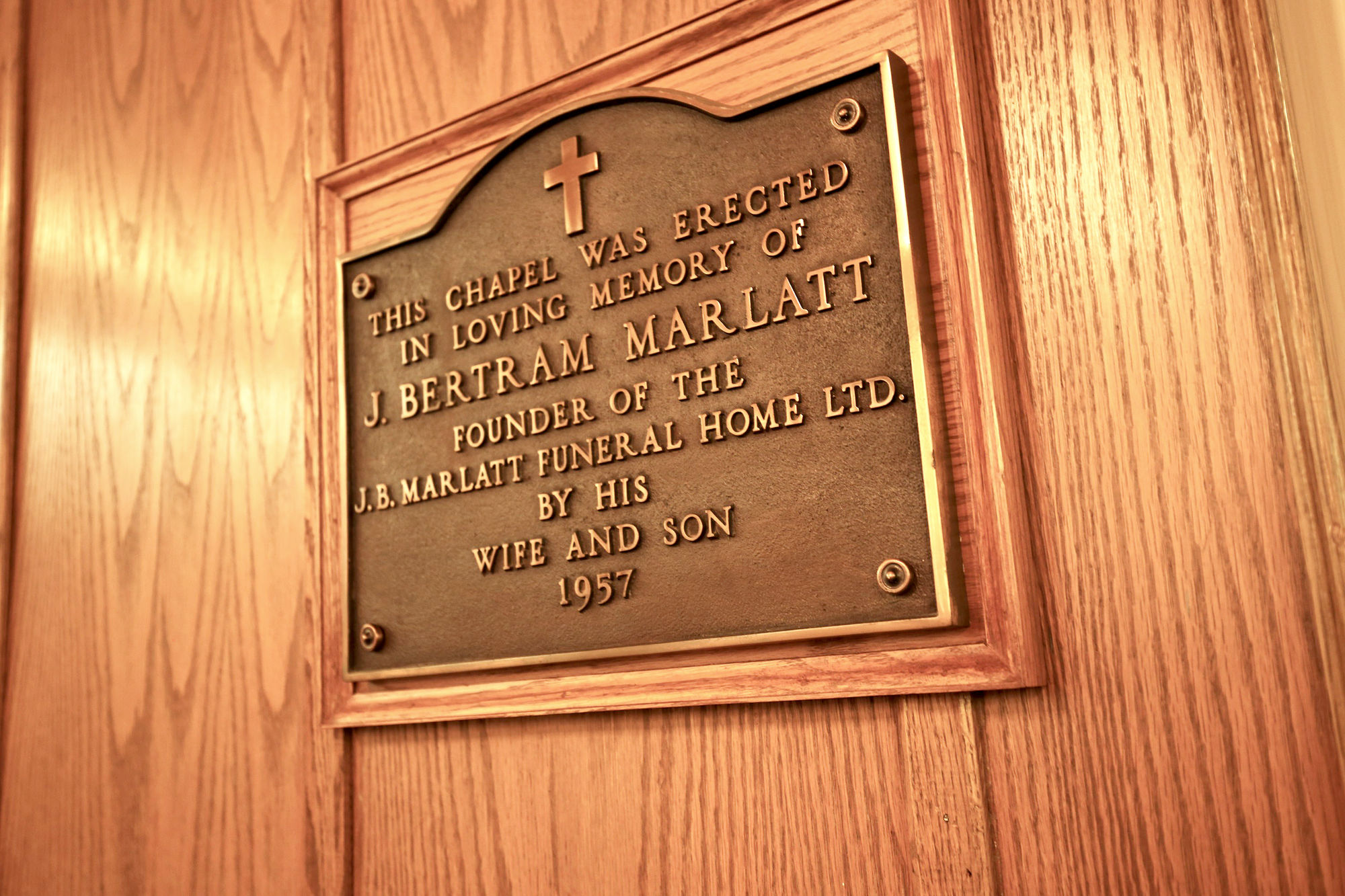 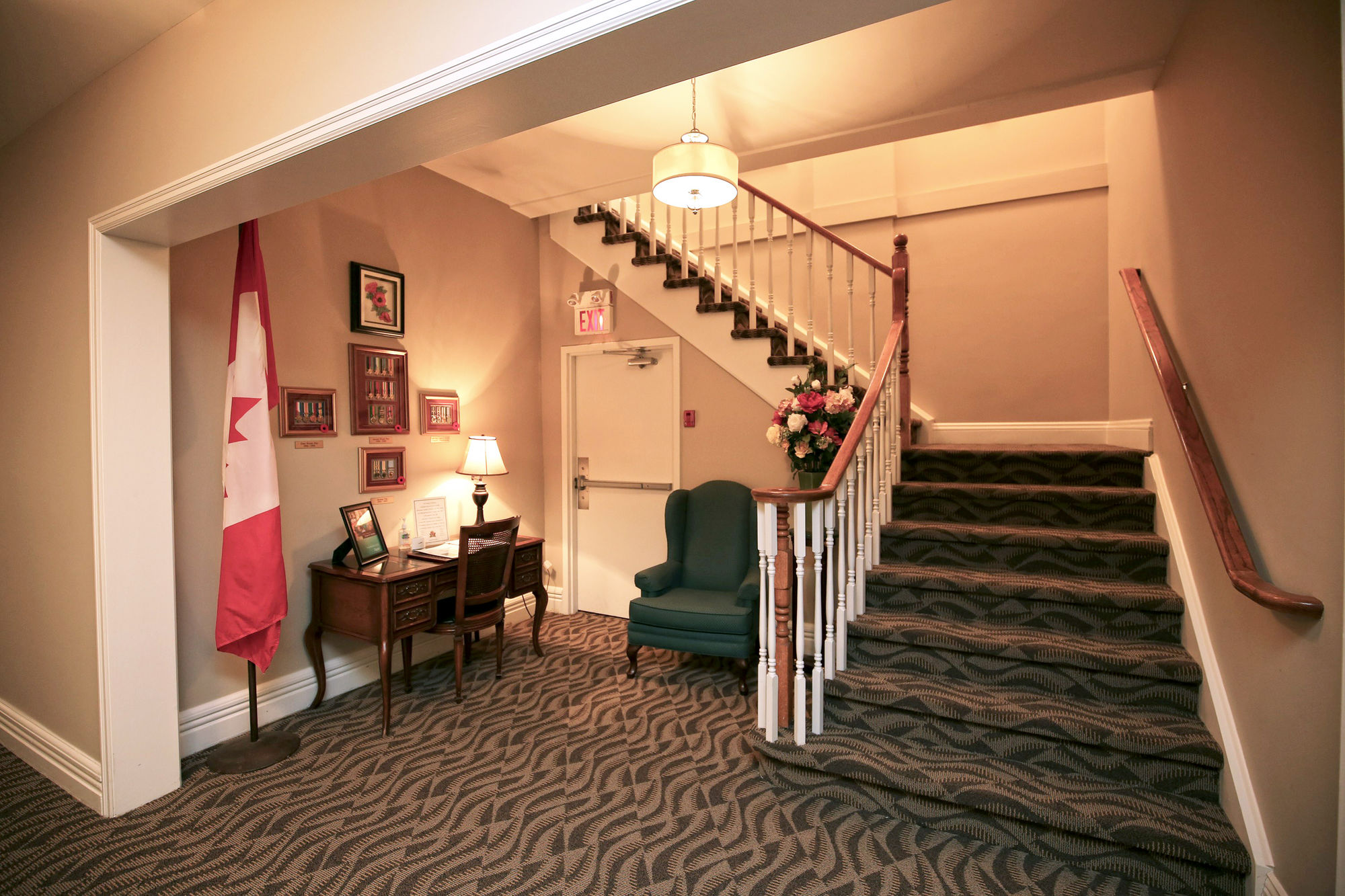 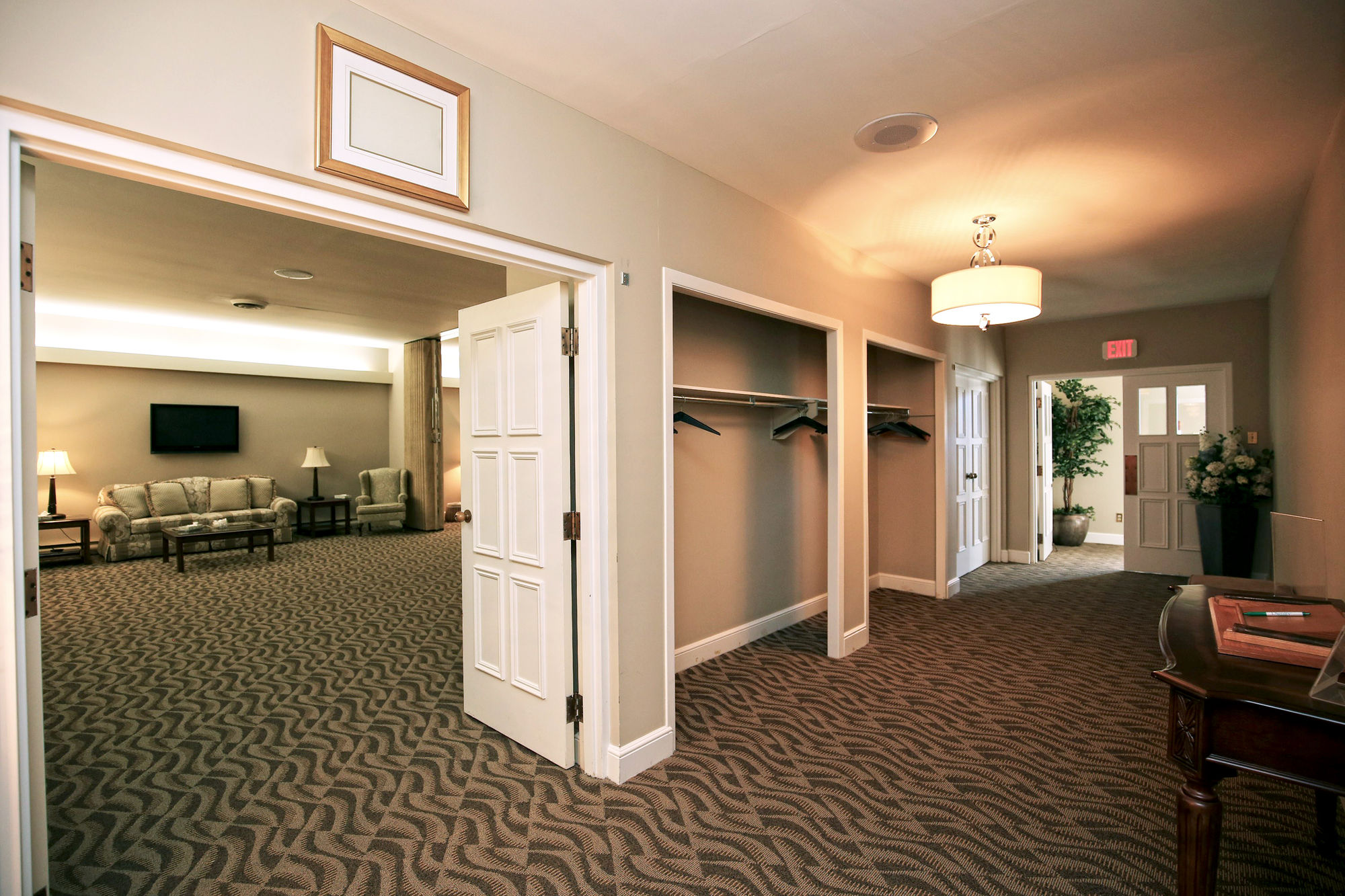 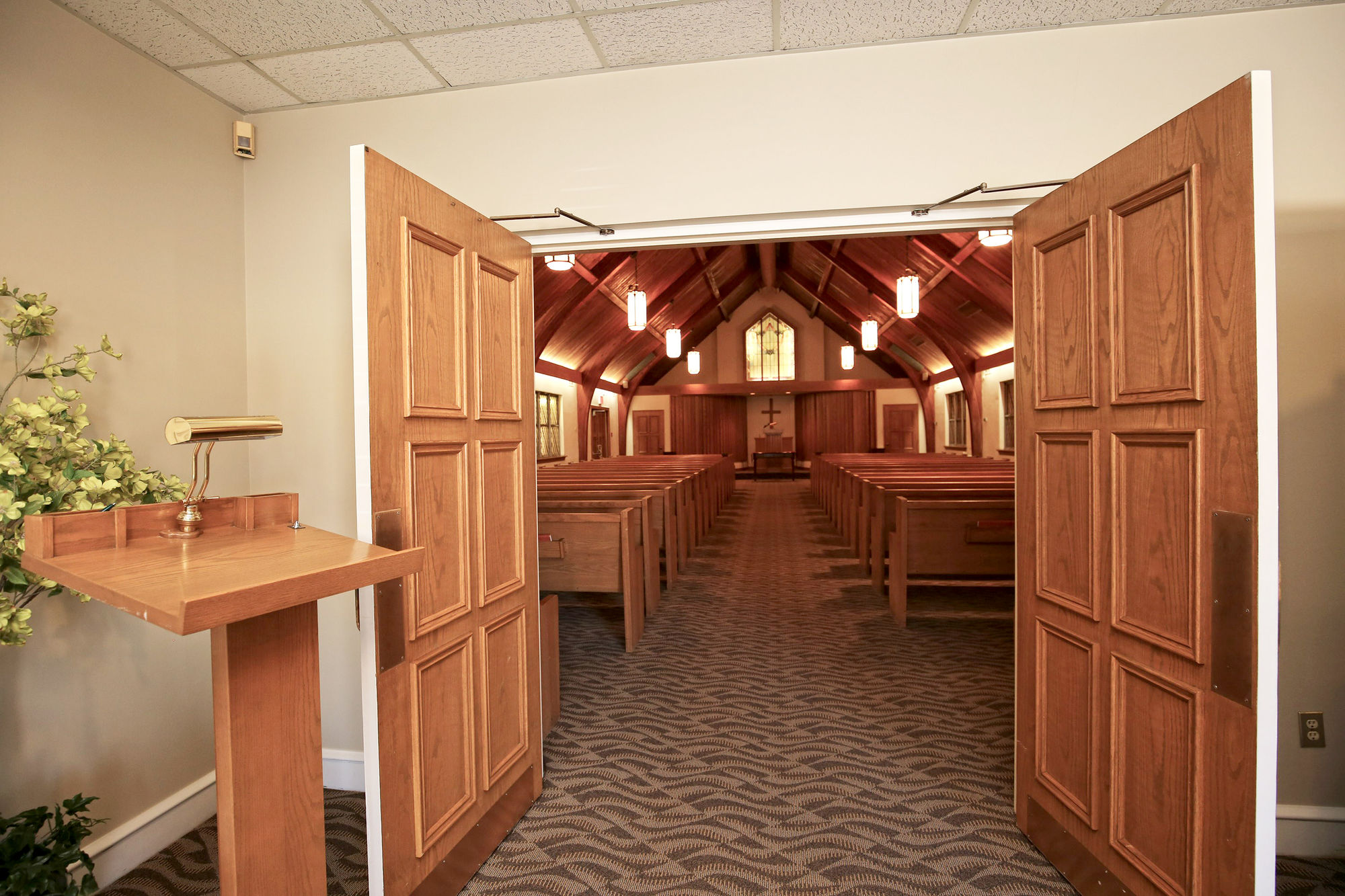 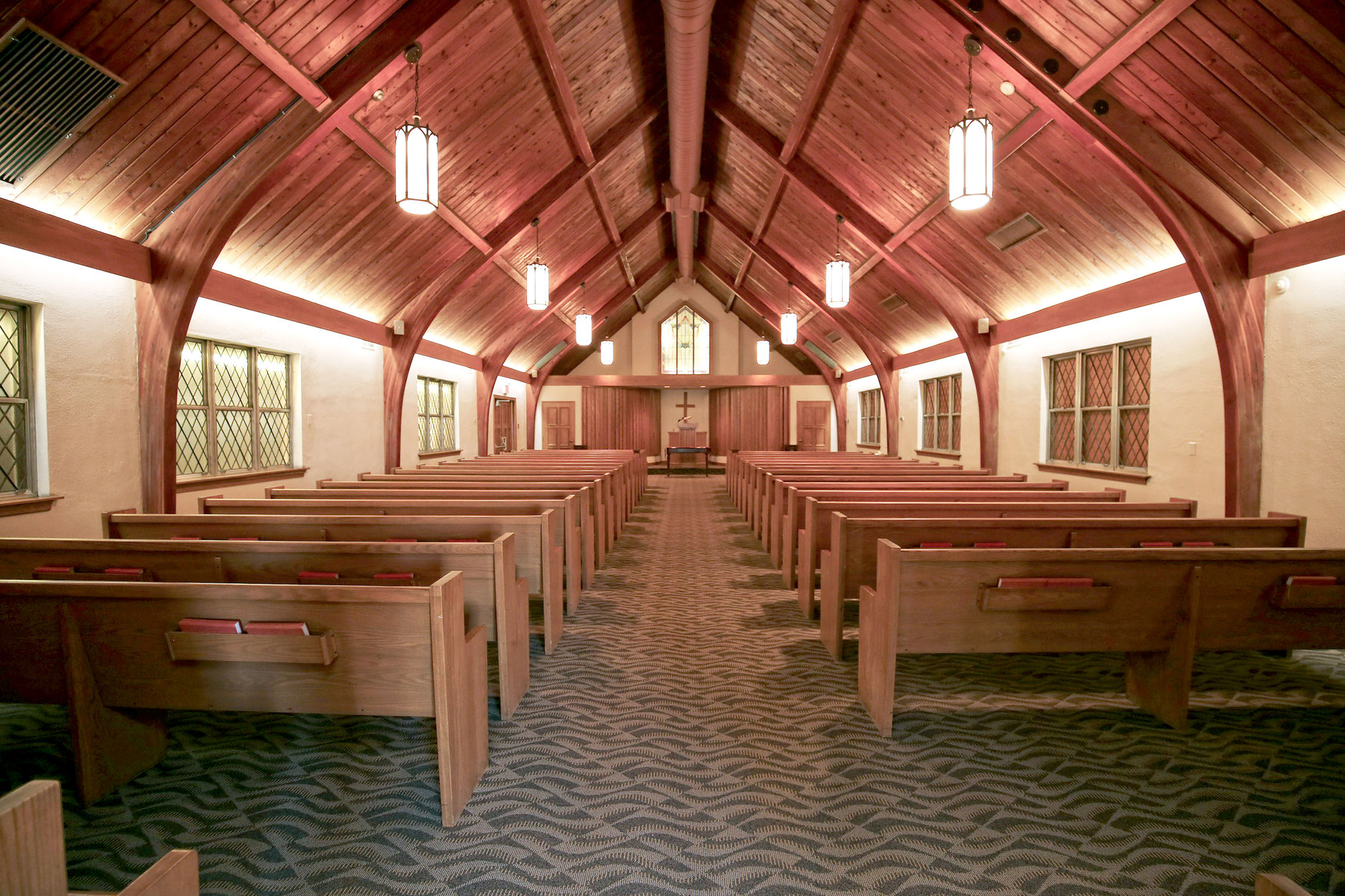 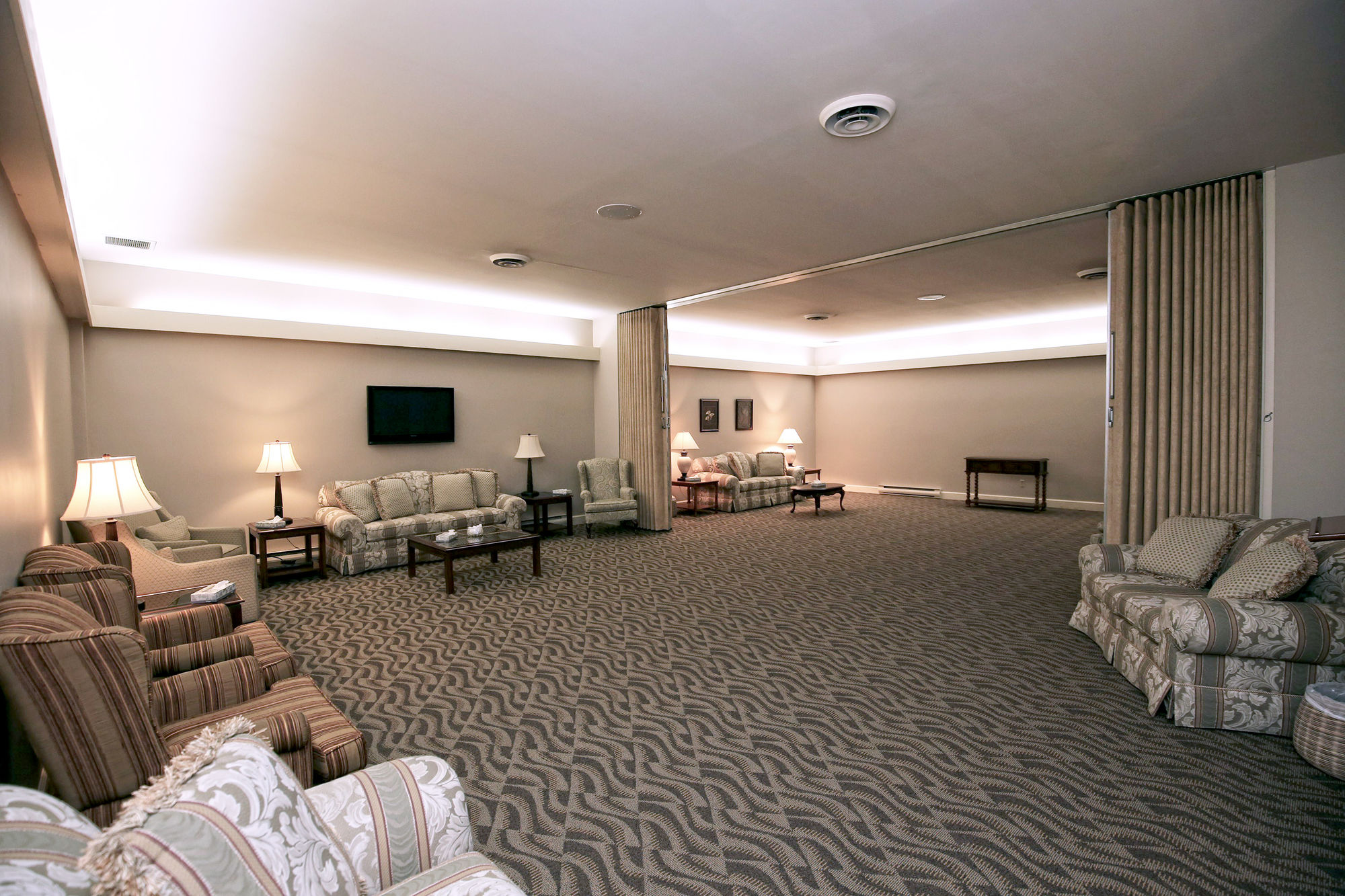 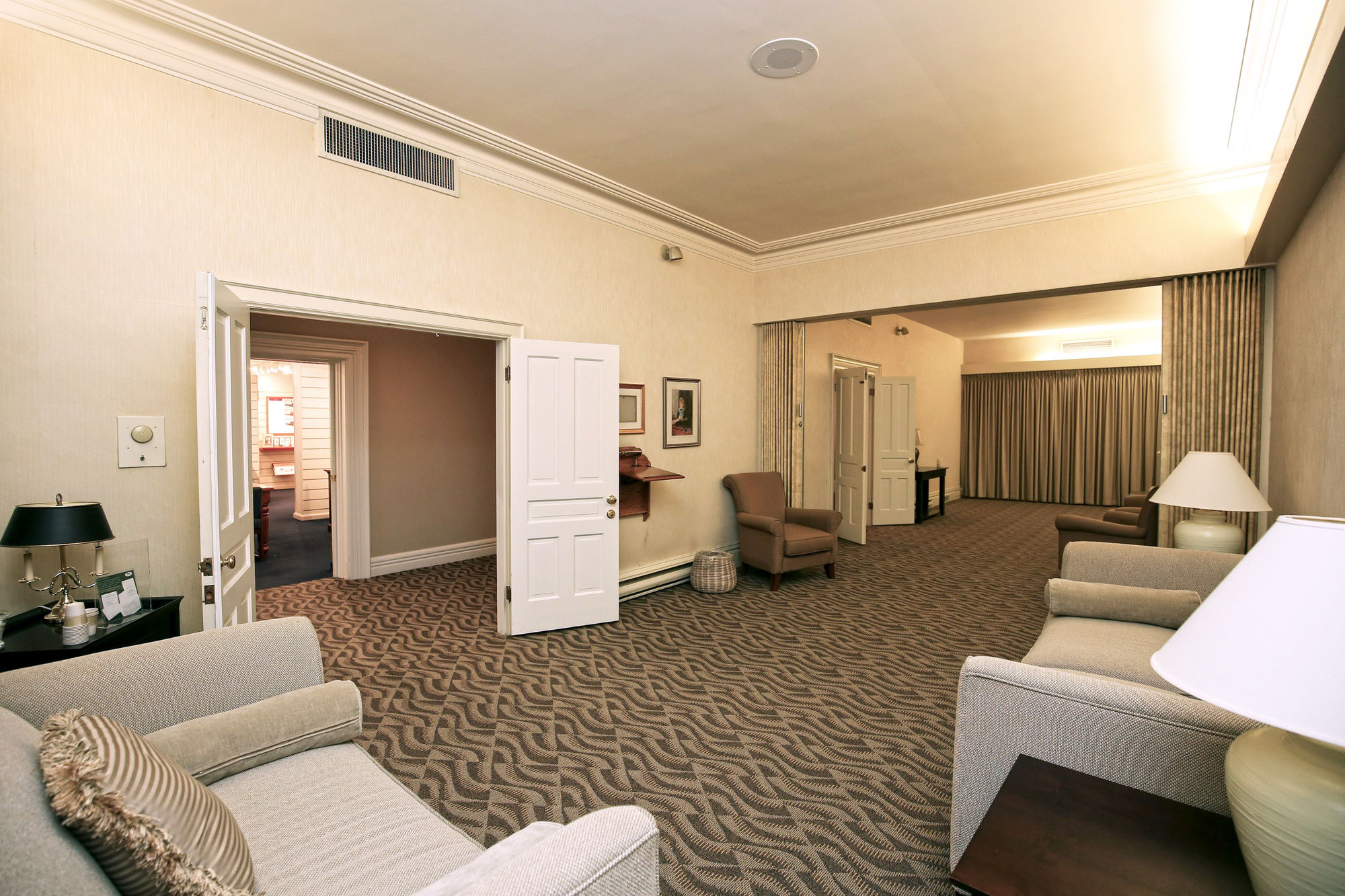 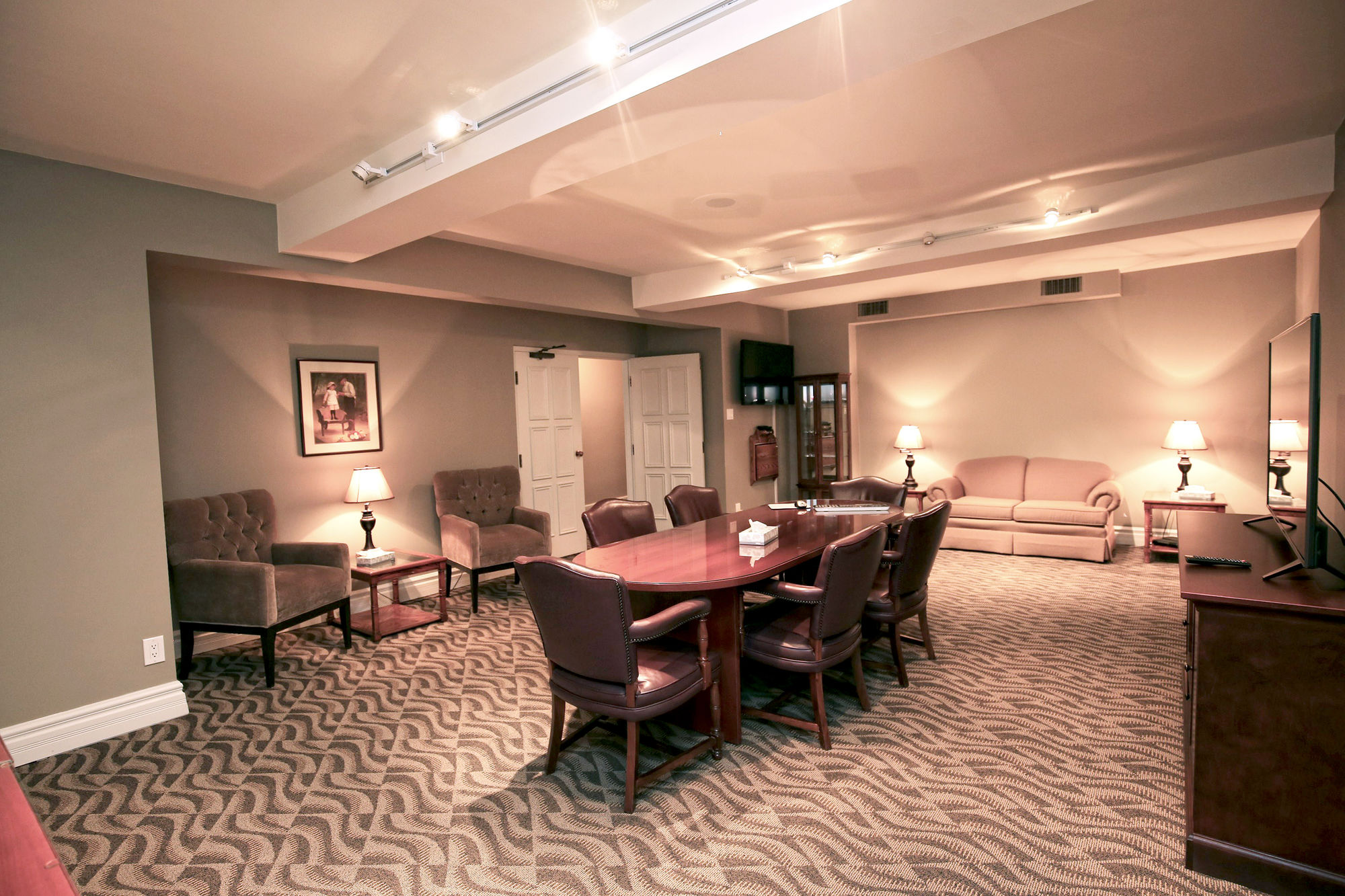 For nearly 100 years, our commitment to a high standard of compassionate care has remained unchanged and yet our funeral home has always responded to the changing needs of our community. All of our services are designed to give families peace of mind at one of the most challenging times in their lives.

Our experienced staff knows just how to bring your loved one's final wishes to reality. We offer everything from a traditional church funeral and cemetery burial to a modern celebration of life with live music, catering and a send-off that reflects the personality and passions of yourself or your loved one. Whatever you imagine, we fulfill your vision with flair and expertise.

Marlatt Funeral Home & Cremation Centre also operates in Dundas. Please contact us if you need immediate help planning a funeral or would like more information about our services, including planning ahead.

Ezekiel Marlatt and his son, James Charles Marlatt, opened Marlatt Funeral Home in Grimsby around 1865. James’s son, James Bertram, moved the business from Grimsby to Hamilton in 1919. He soon partnered with the firm of A.H. Dodsworth, and the funeral home became known as Dodsworth, Marlatt & Brown.

In 1959, J.D. bought a second funeral home, Mitson Funeral Home in Dundas, and operated it as Mitson-Marlatt Funeral Home. J.D. pass away in 1973, and his son, Scott Marlatt, operated both funeral homes until selling them in 1985 to the Loewen Group. In 2006, Marlatt Funeral Home & Cremation Centre became part of the Dignity Memorial® network of funeral, cremation and cemetery providers.

"Very friendly and helpful and no pressure to buy articles not required."

"Our mothers journey has ended in this world and thanks to the wonderful support that we received from the staff at the Marlatt Funeral Home it was a much easier and peaceful process. I found comfort ..."

"I would highly recommed Marlatt Funeral and Cremation Center to anyone ! They are great !"

"Staff was very professional and understanding while family dealt with another family member that was in a crisis situation due to the grieving process while suffering from a mental health issue." 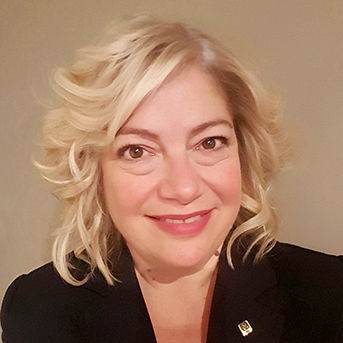 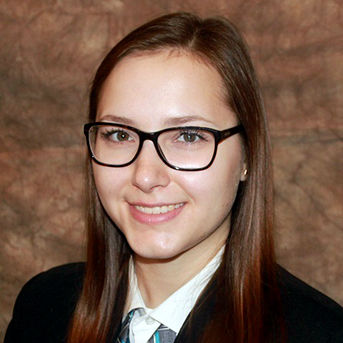 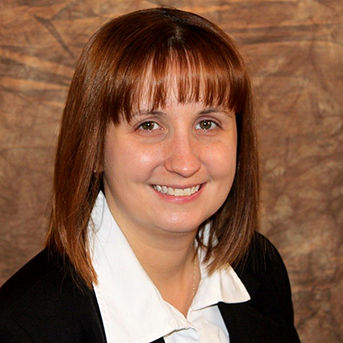 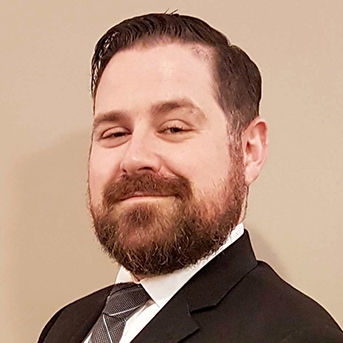