Hardage-Giddens has a long and storied history in the Jacksonville community. We have nearly a century of experience in providing funeral, burial, cremation and cemetery services through what has grown to include a group of 11 funeral homes and five cemeteries in Duval and Clay counties. Though our business has expanded over time, our longstanding commitment to compassionate care, attention to detail and creative funeral solutions has always remained strong.

Hardage-Giddens Chapel Hills Funeral Home and Chapel Hills Memory Gardens welcomes you with a professional staff and pledge to guide you through one of the most personal and challenging stages of life. We are here to serve you. 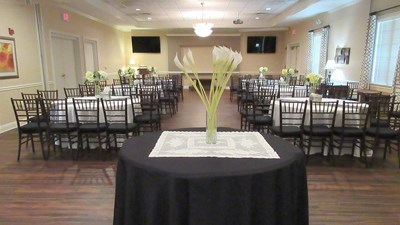 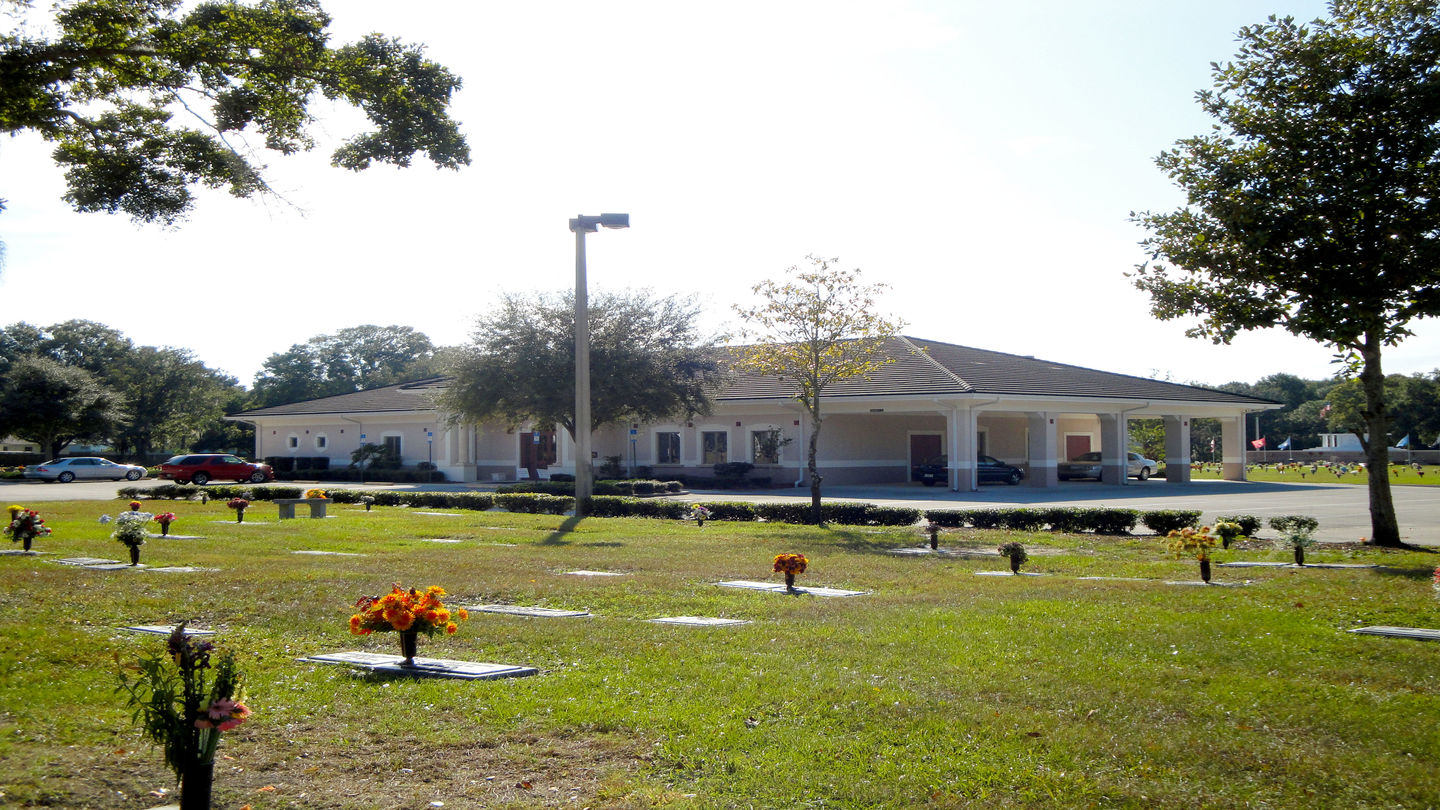 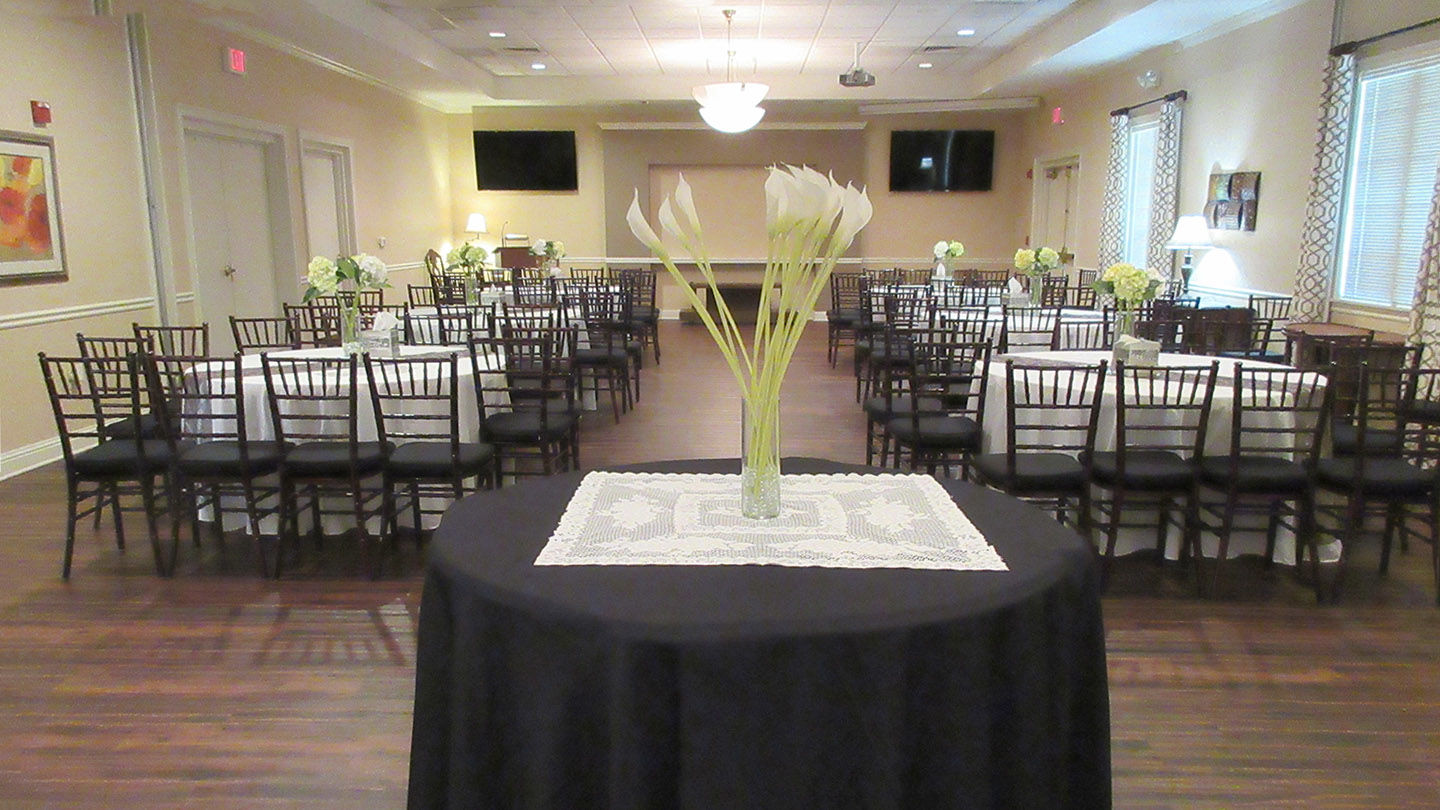 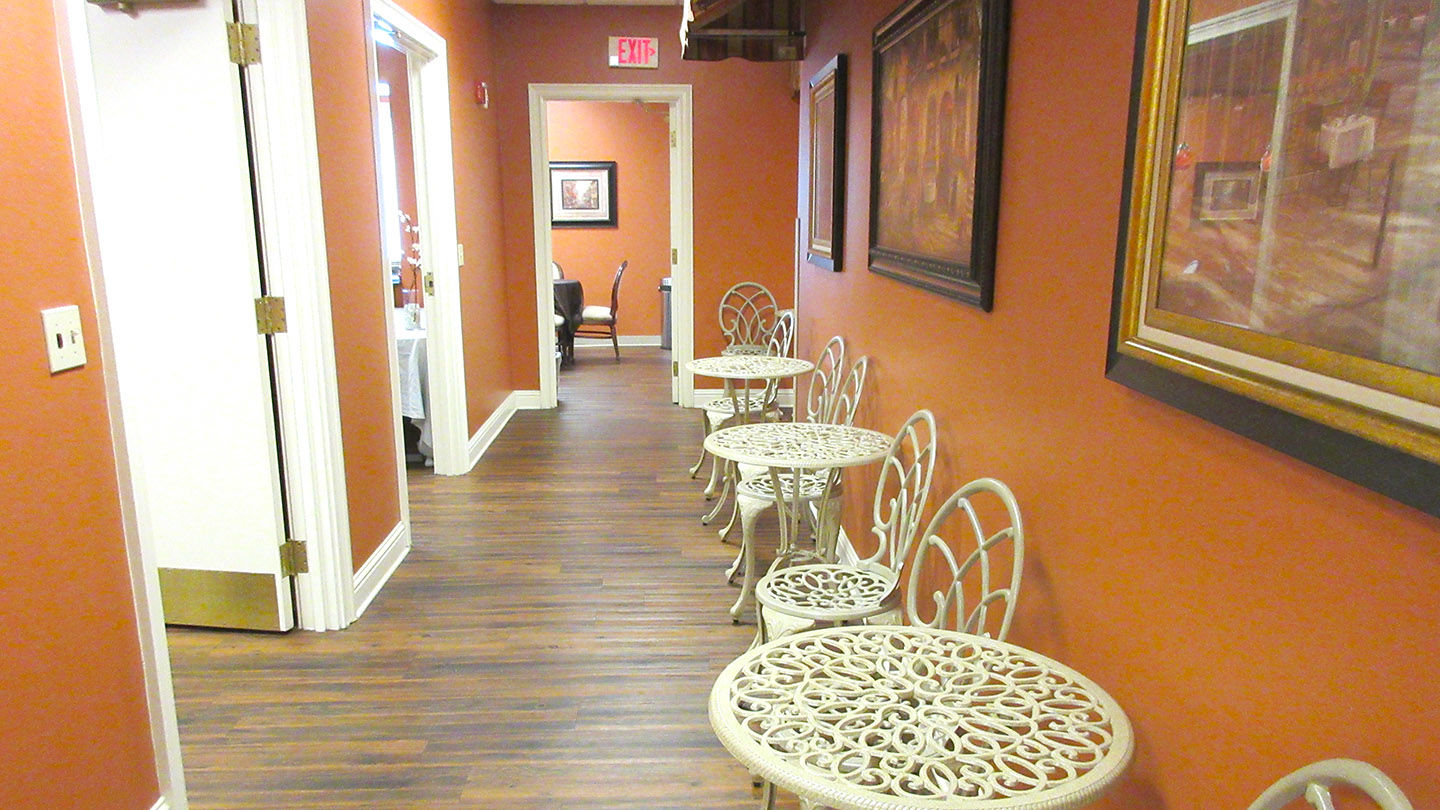 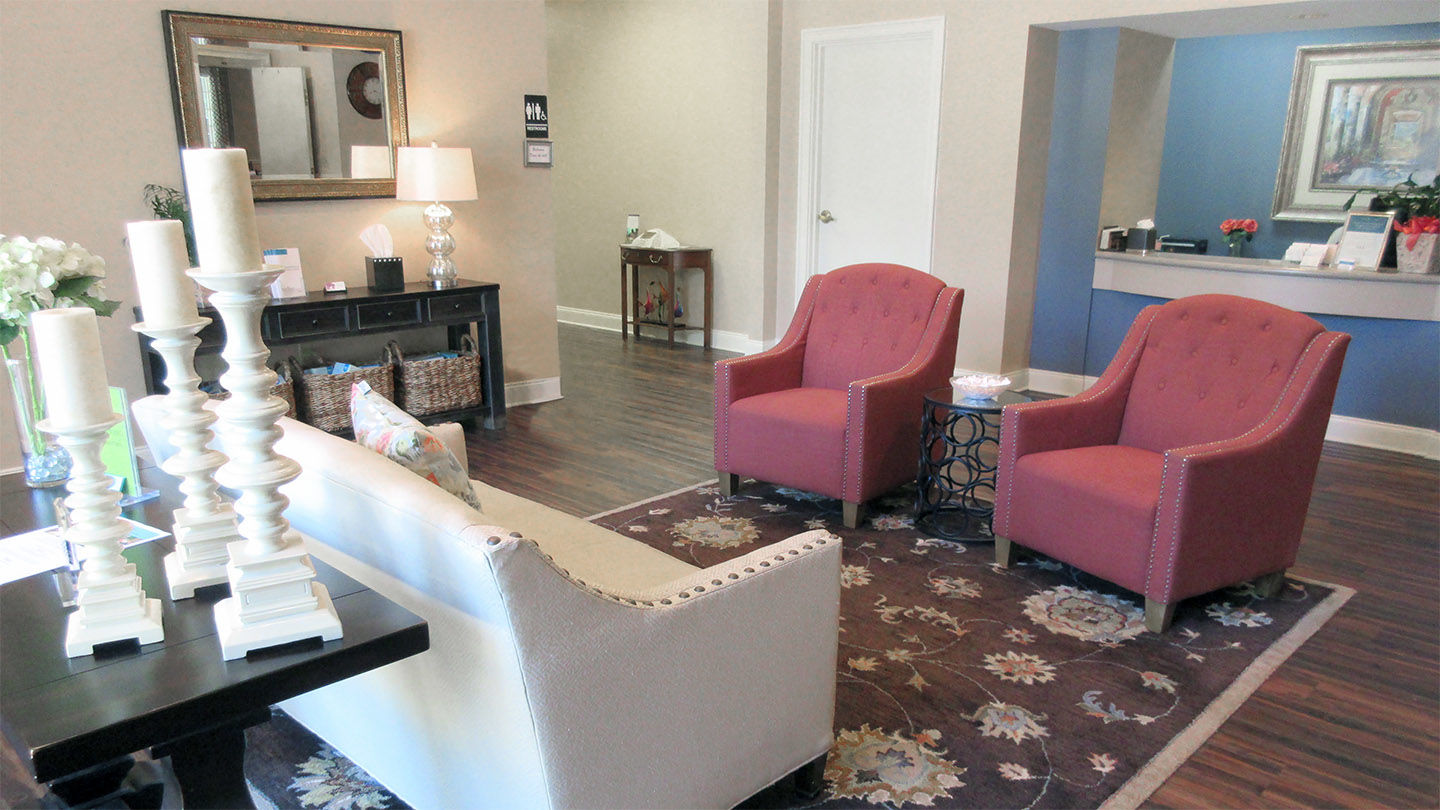 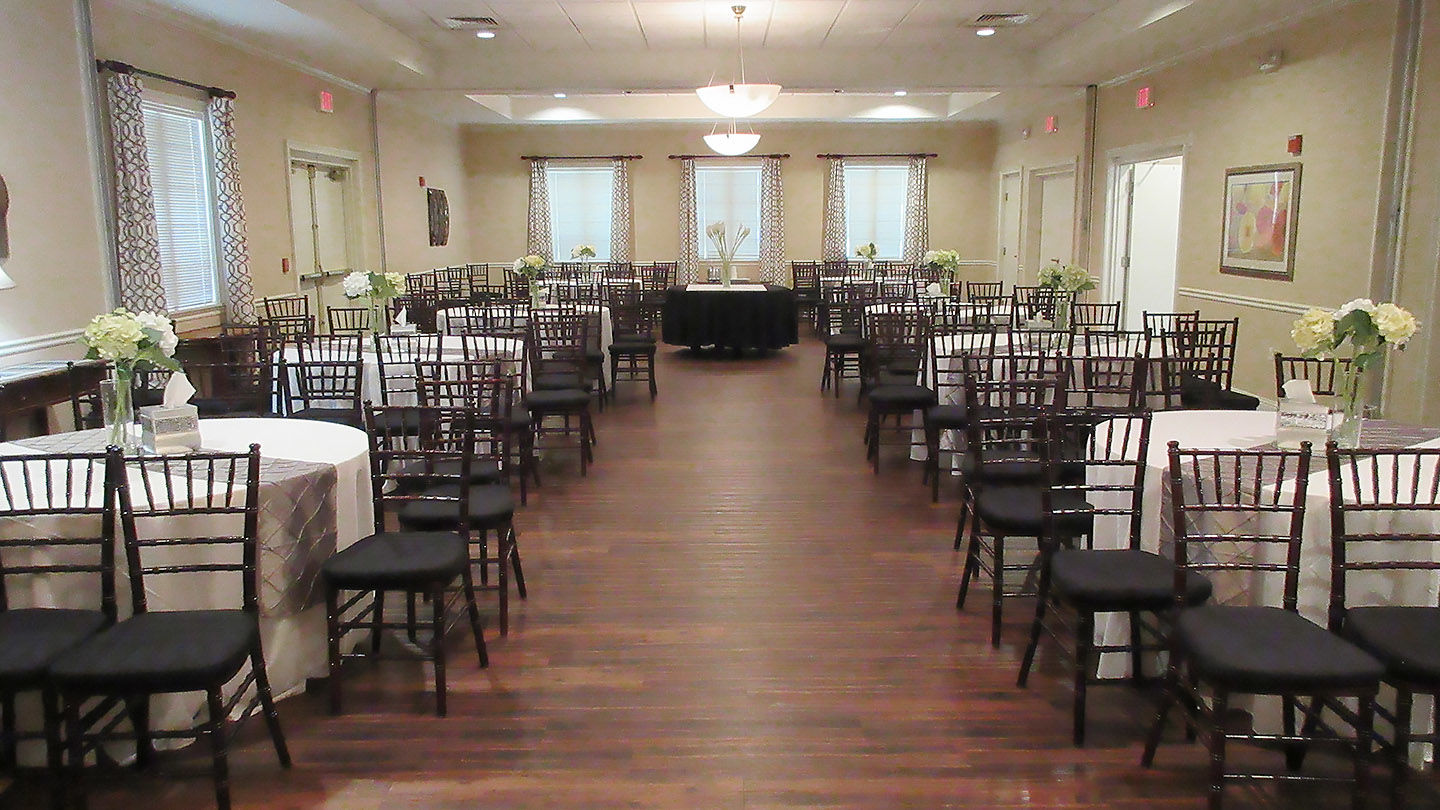 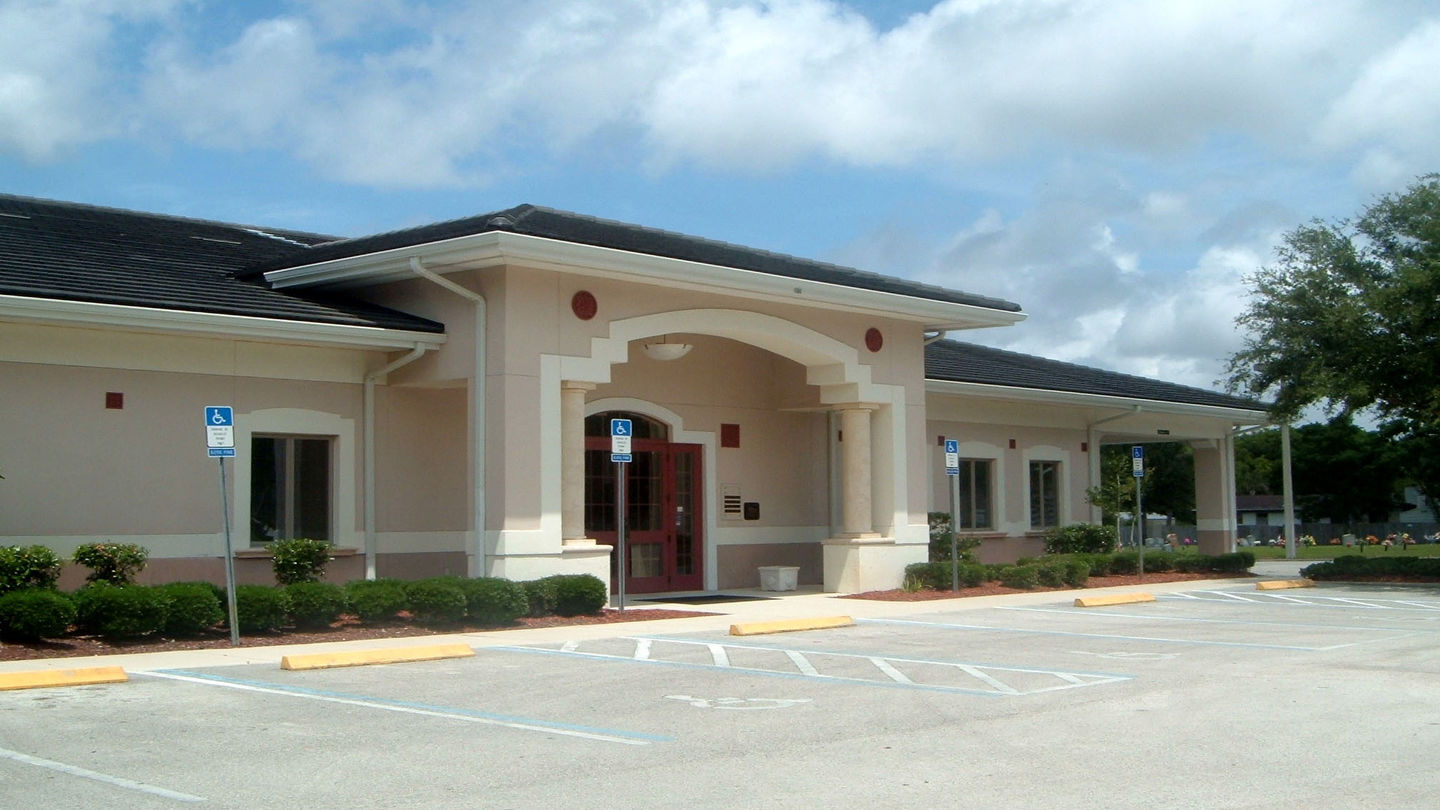 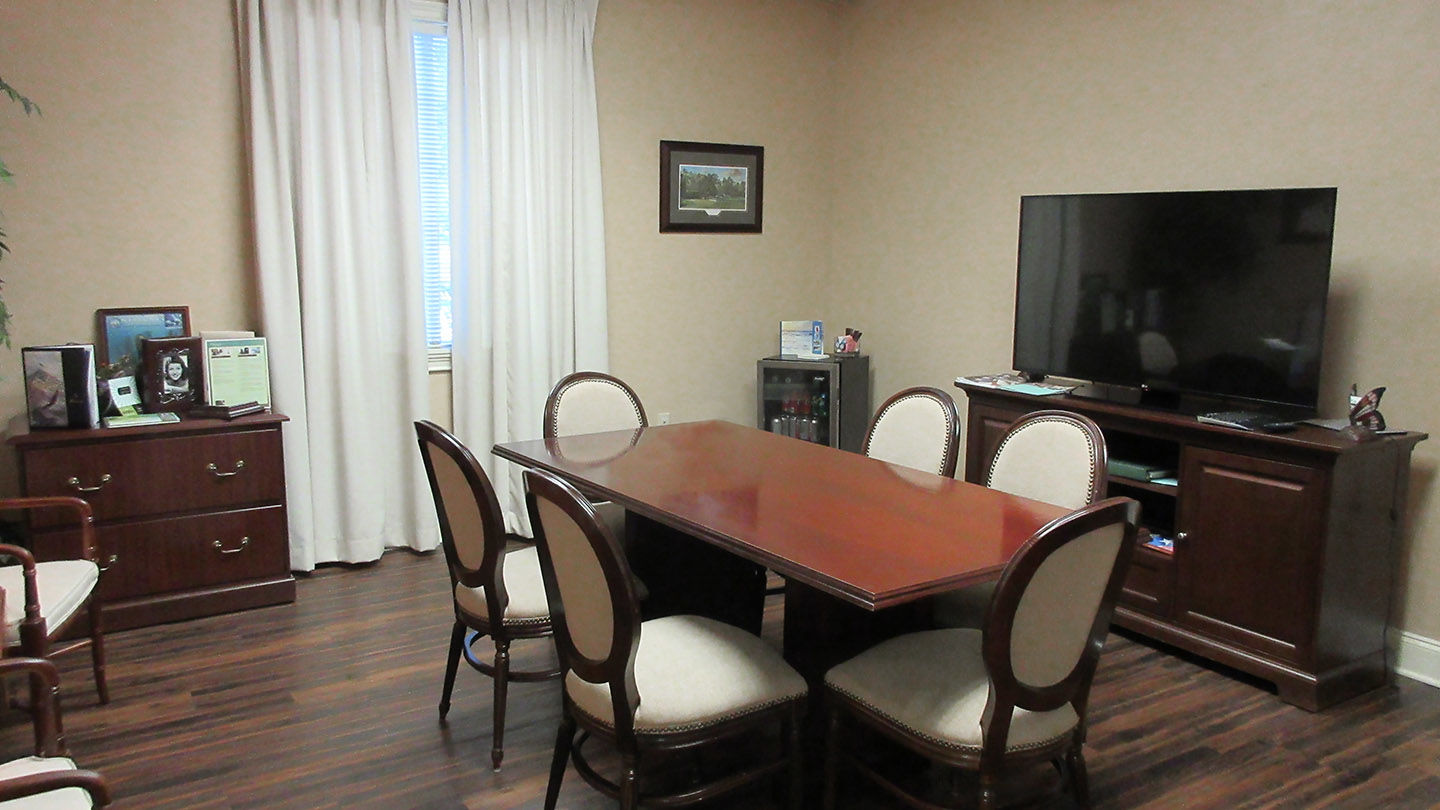 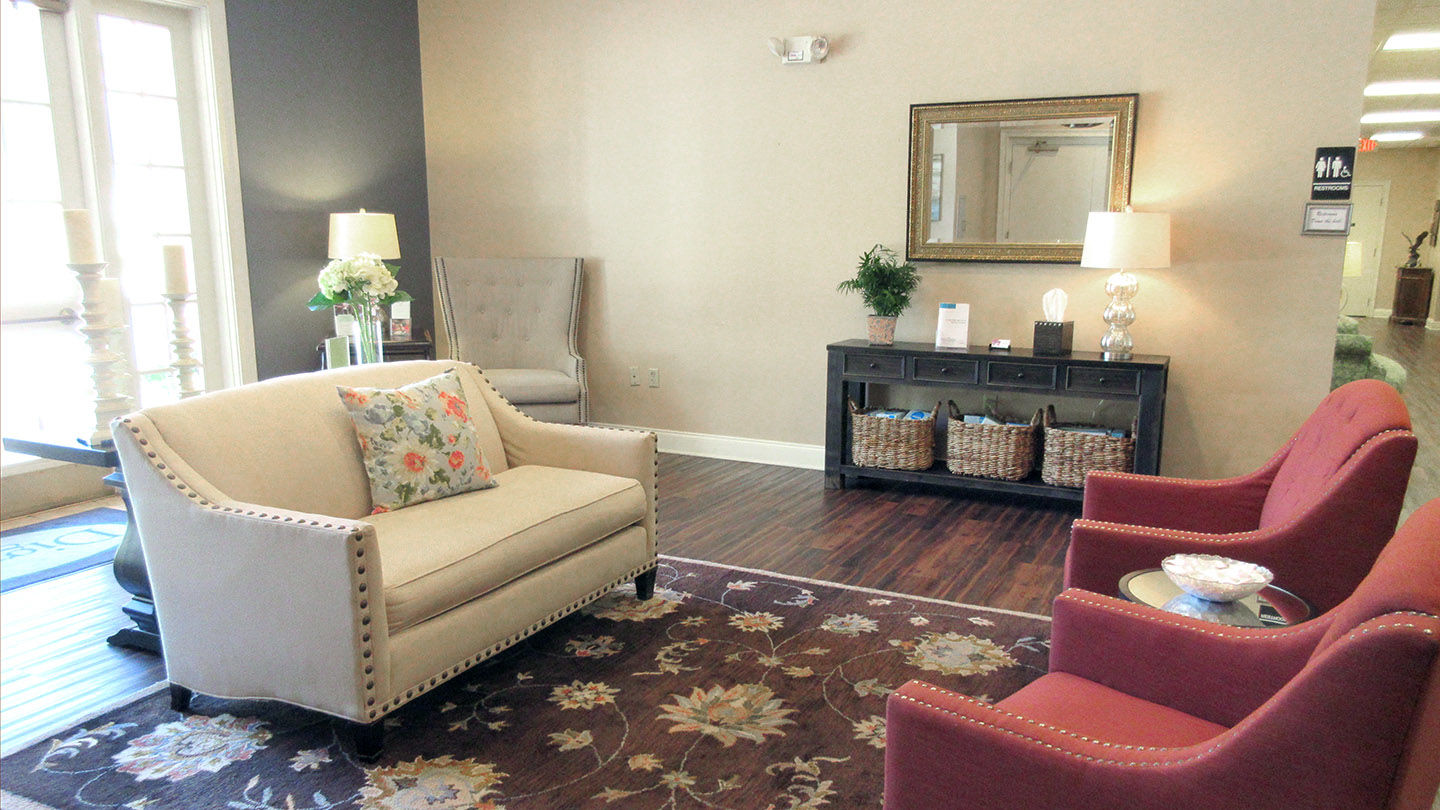 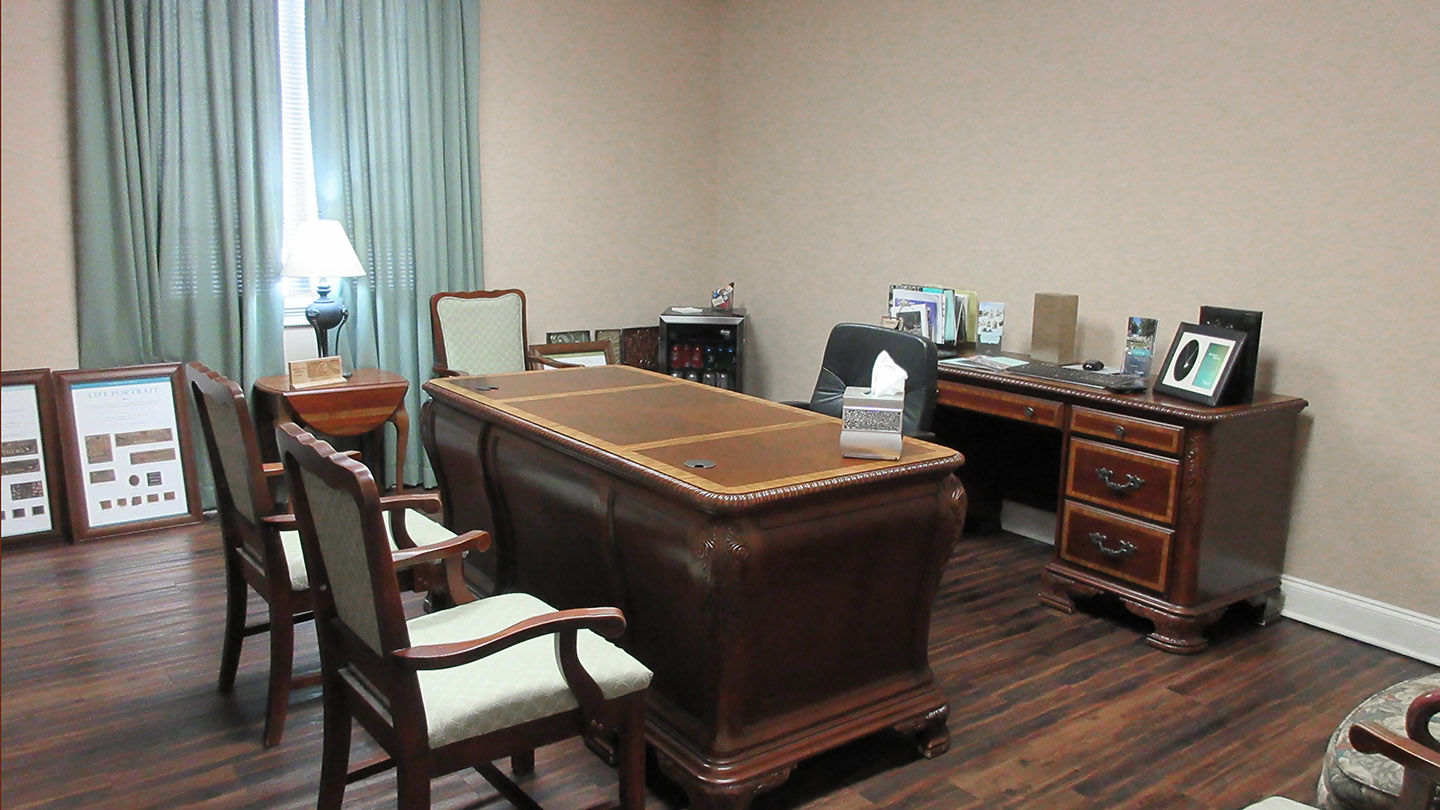 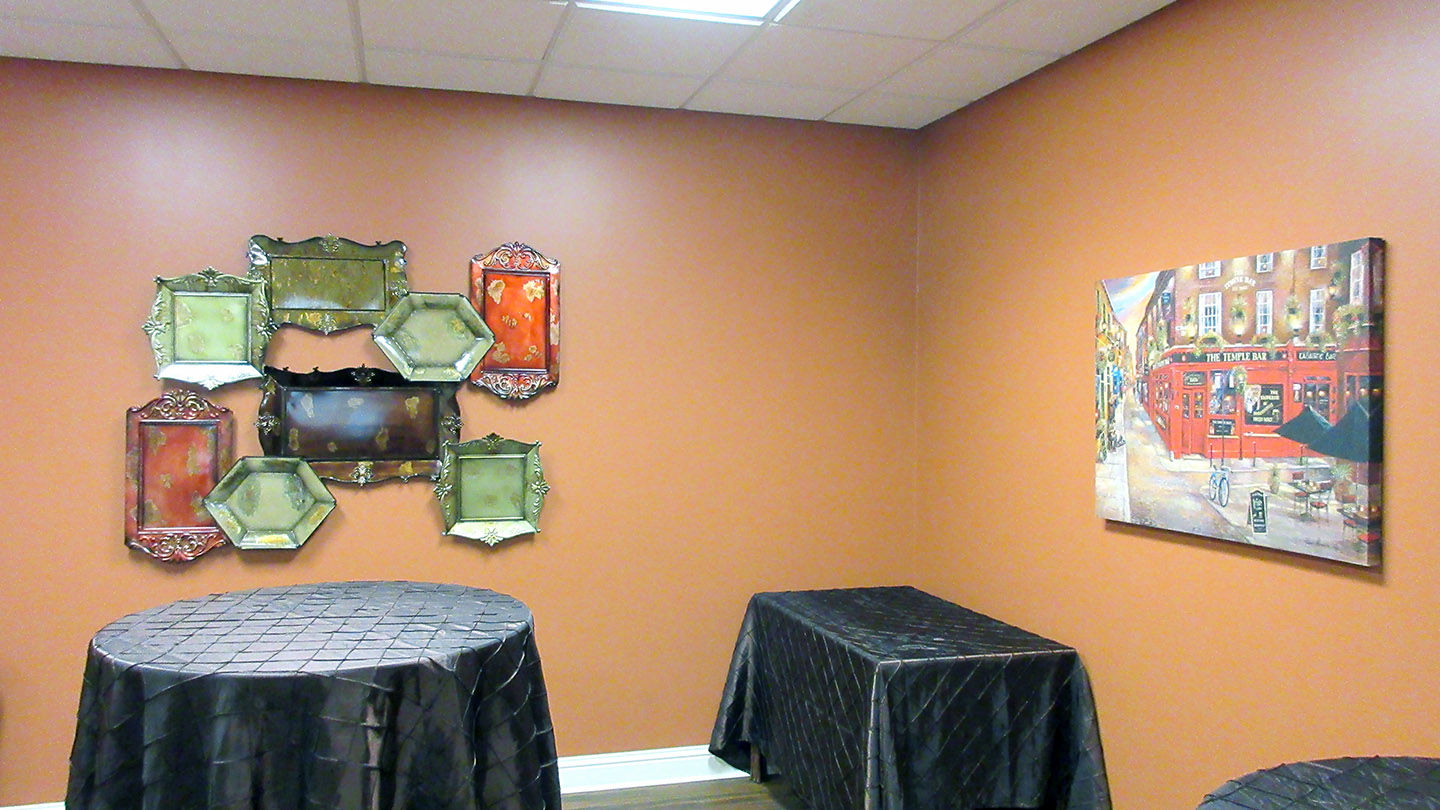 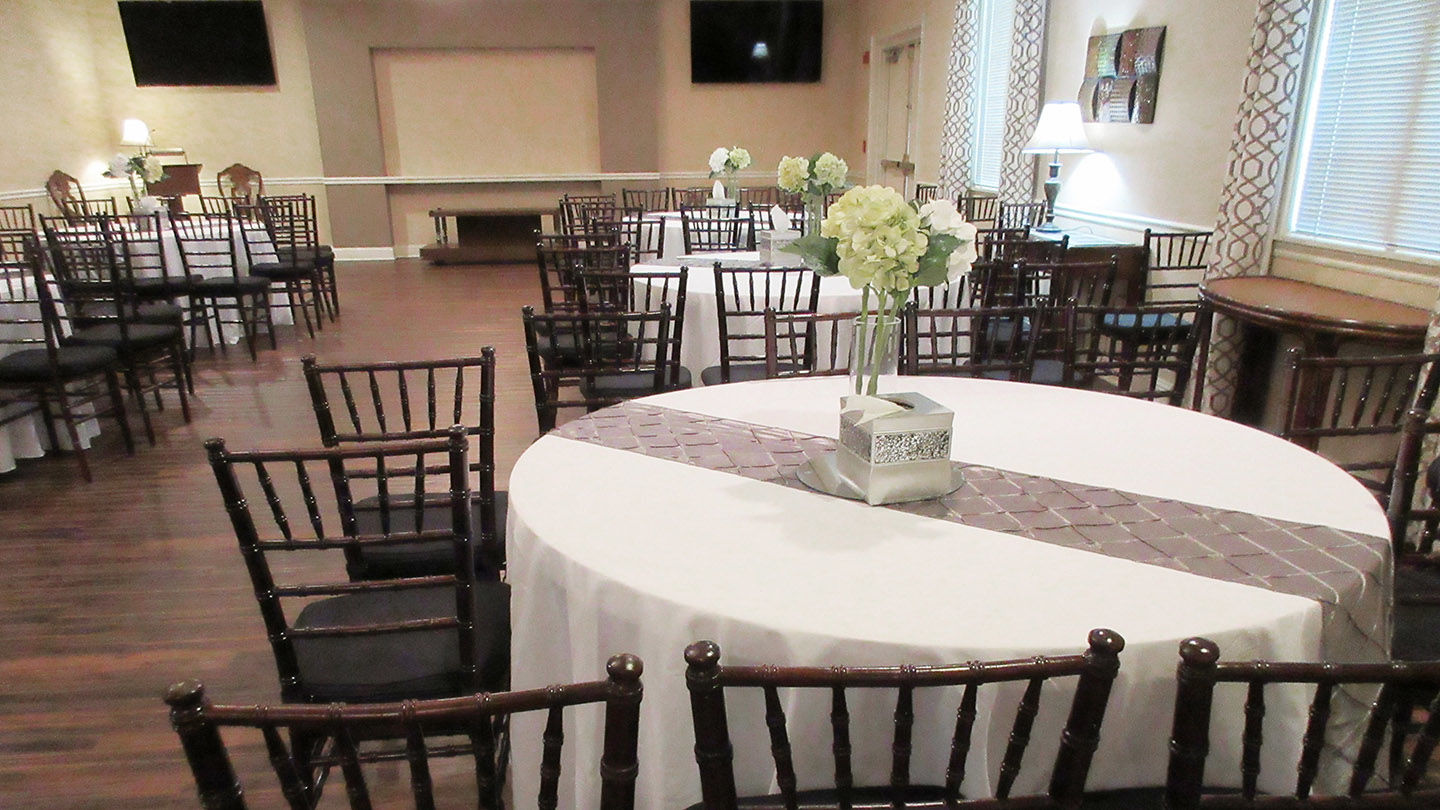 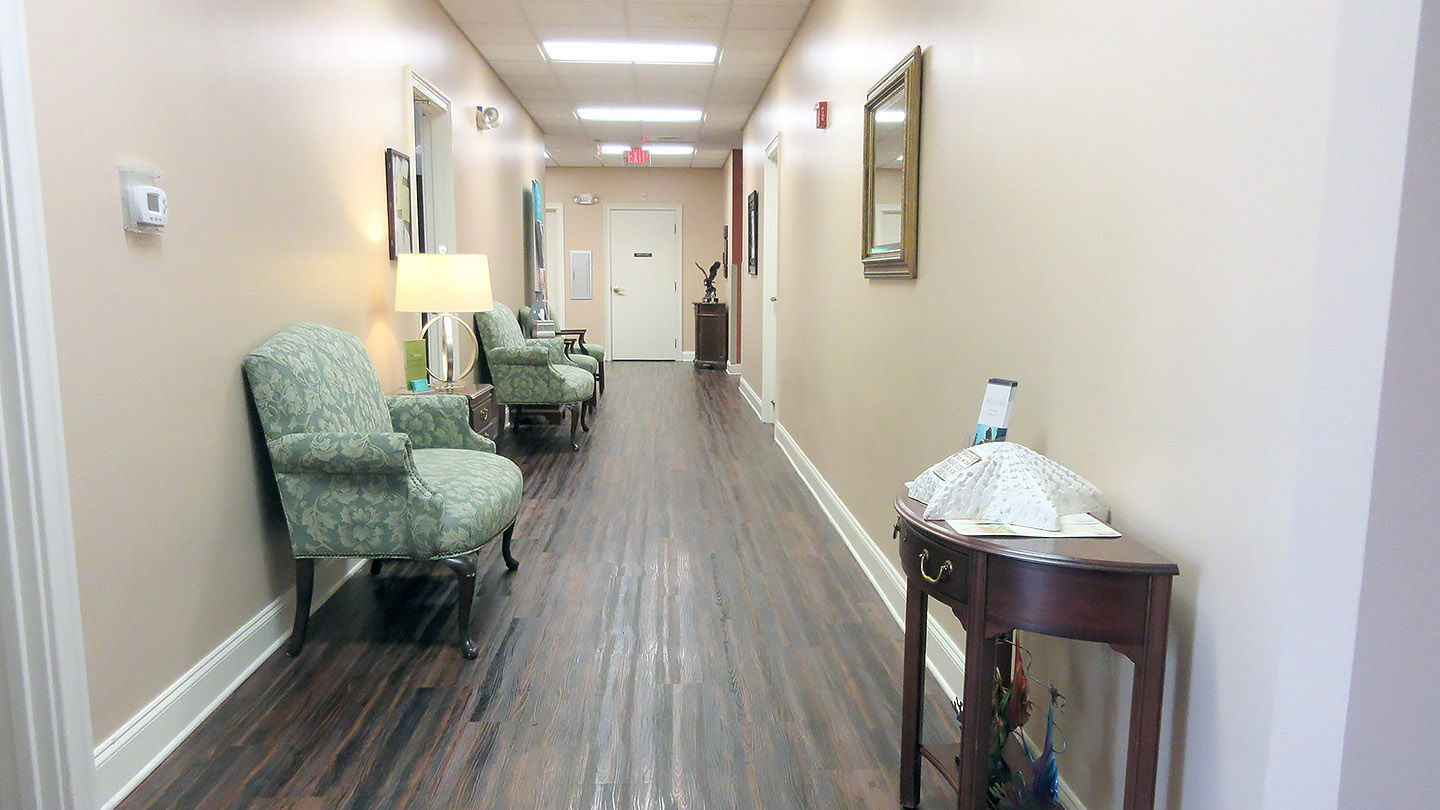 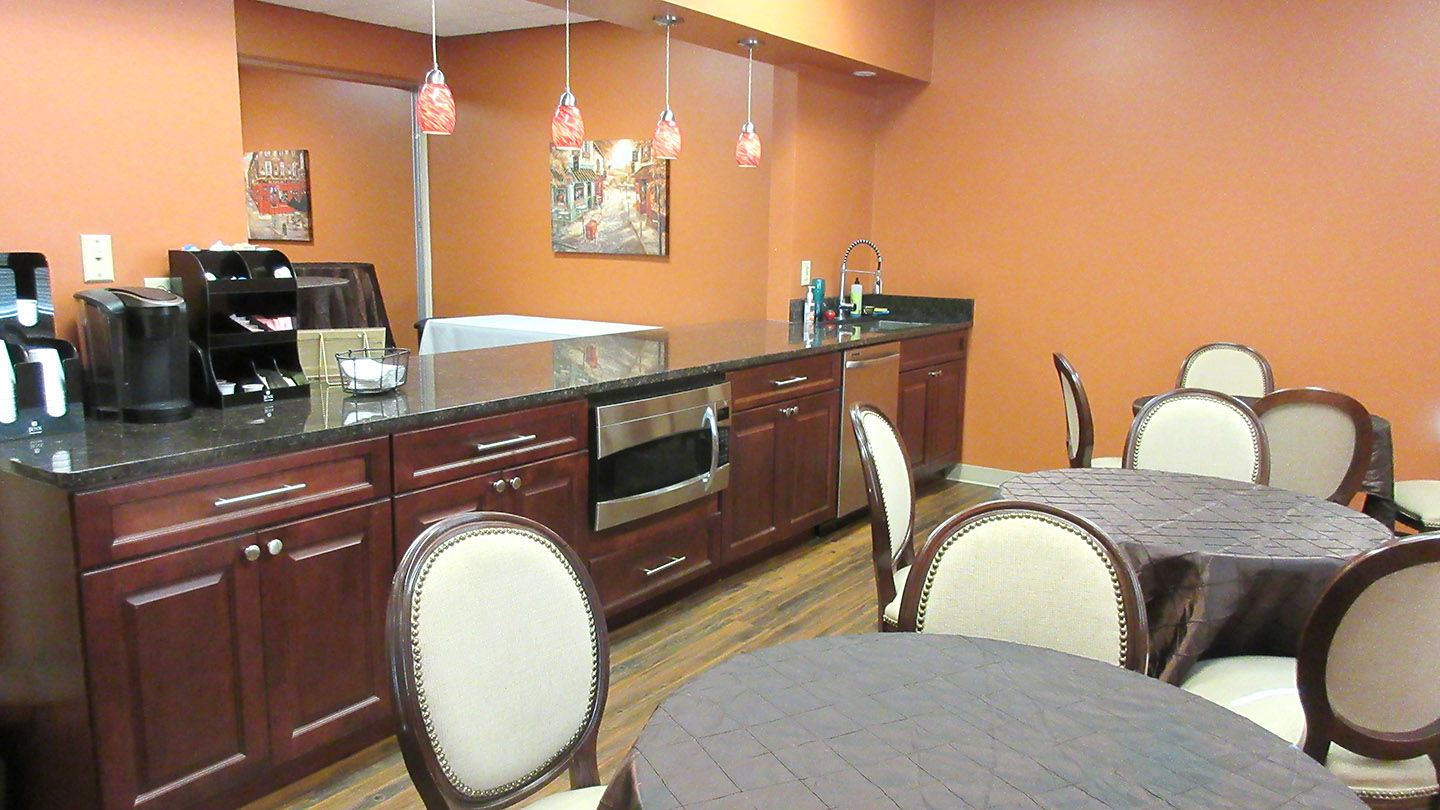 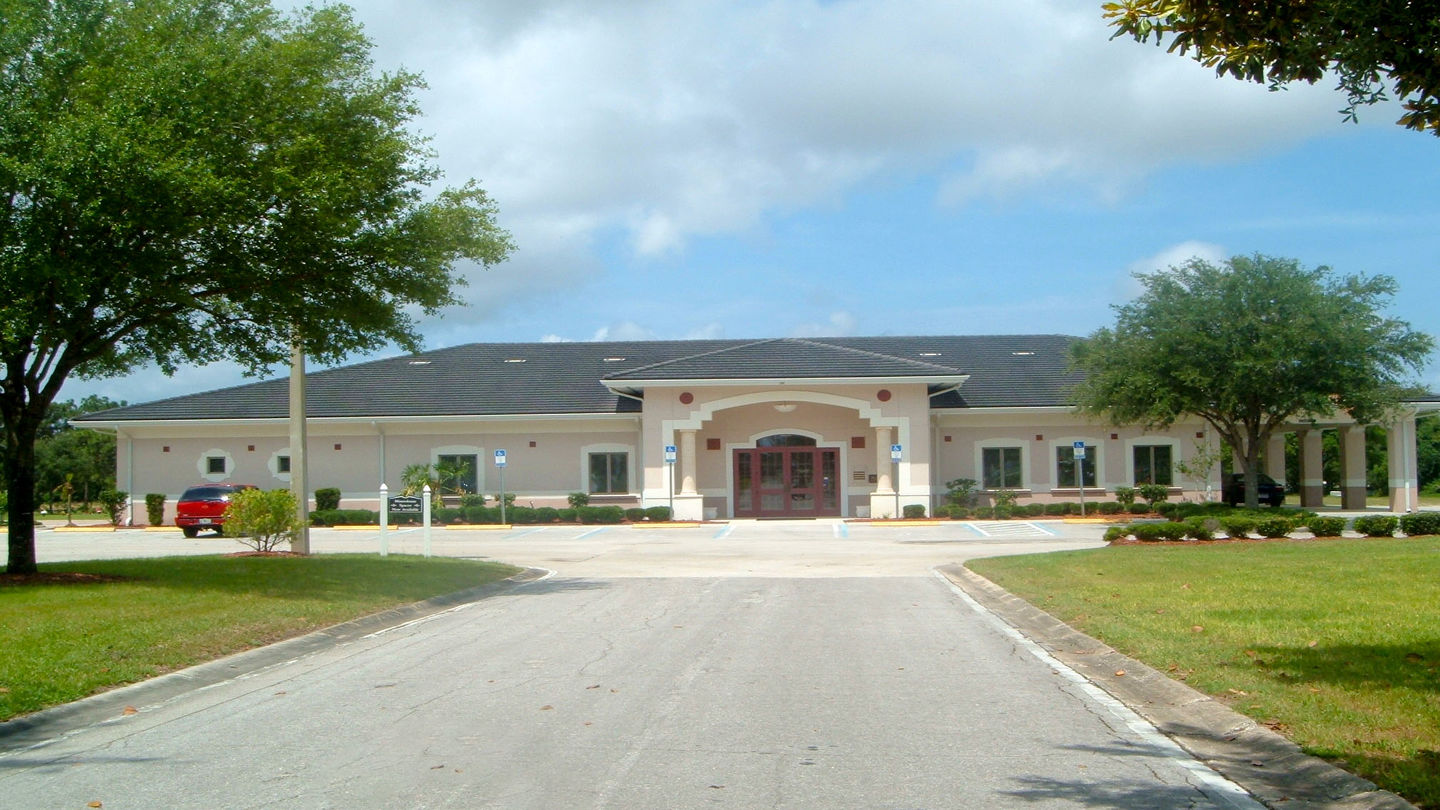 Hardage-Giddens Chapel Hills Funeral Home is a contemporary funeral home that includes a chapel with flexible seating and a spacious reception area for gathering with friends and family. We believe a funeral or memorial should be as unique as the person it honors. In fact, we create personalized services that beautifully capture the essence of you or your loved one.

First, we help you find inspiration. Maybe it's in a song or a hobby. It could be a trademark style or a lifelong passion. Everyone has something that has influenced their life. We turn that inspiration into a truly unique service filled with thoughtful and meaningful details.

You may want a traditional funeral service in our chapel followed by a catered reception, or you may opt for direct cremation with a scattering in the Atlantic Ocean. Or perhaps the occasion calls for a no-holds-barred celebration, complete with live music, favorite foods, personal tributes and hand-selected mementos. Either way—or anywhere in between—you'll find that there's no limit to the special memorial we can create.

We are honored to support U.S. military veterans through AMVETS Department of Florida and can provide veteran memorial services with full military honors for those who have served our country.

Care you can trust

We are proud to be a member of the Dignity Memorial® network of funeral, cremation and cemetery service providers. When you choose Hardage-Giddens Chapel Hills Funeral Home and Chapel Hills Memorial Gardens, you get not only the warm, friendly service you expect from a Jacksonville funeral home, but also the value you deserve. Please call Hardage-Giddens Chapel Hills Funeral Home for immediate assistance planning a funeral or if you would like more information about our services.

The history and tradition of Hardage-Giddens Funeral Homes began over 85 years ago and has touched thousands of Florida lives.

In 1929, Hugh Hardage Sr. and Ralph Williams opened a mortuary at 517 Park Street in the Riverside area of Jacksonville. They called it Hardage and Williams Funeral Home. The company became Hardage and Sons when Ralph retired in 1944, and 4 of Hugh’s sons (Hugh Jr., Robert, Gordon and Richard) became partners in the family business. Hugh Sr. died in 1964, and his sons continued operations, even expanding by acquiring Estes-Krauss Funeral Home in 1971.

Meanwhile in 1932, elsewhere in Jacksonville, T.J. Giddens and J.D. McEwen opened Giddens Funeral Home, at 85 Riverside Avenue. T.J. operated the firm, and J.D. was a silent partner until he sold his interest to T.J. only 3 years later. In 1941, T.J. moved the original funeral home to 116 Riverside Avenue.

Ronald Giddens joined his father as a partner in the funeral home in 1947. His first funeral home to open was on South 3rd Street in Jacksonville Beach. It now operates as Beaches Chapel by Hardage-Giddens on Beach Boulevard.

The firms of Hardage and Sons and Giddens-Griffith merged in 1972, though they operated separately under their respective names. Each continue to expand throughout the City of Jacksonville. In the mid-1980s, the names merged.

Today, all of the funeral homes fall under the Hardage-Giddens Funeral Homes umbrella and are members of the Dignity Memorial® network of funeral, burial, cremation and cemetery service providers.

Ronald, along with his daughter Robin Giddens Sheppard remain active in the business, upholding a legacy of excellence and integrity in the community.

"I have never had such customer service very pleased and happy with arrangements!"

"My experience was very positive and exactly what i use for & expected. God bless you all"

"The staff at Chapel Hills was wonderful during this very difficult time. They were very patient with me and answered all of my questions." 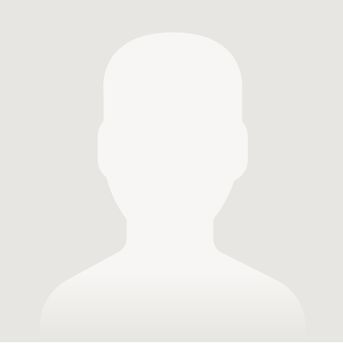 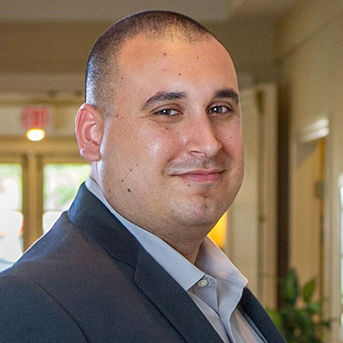