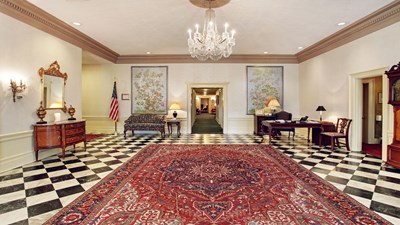 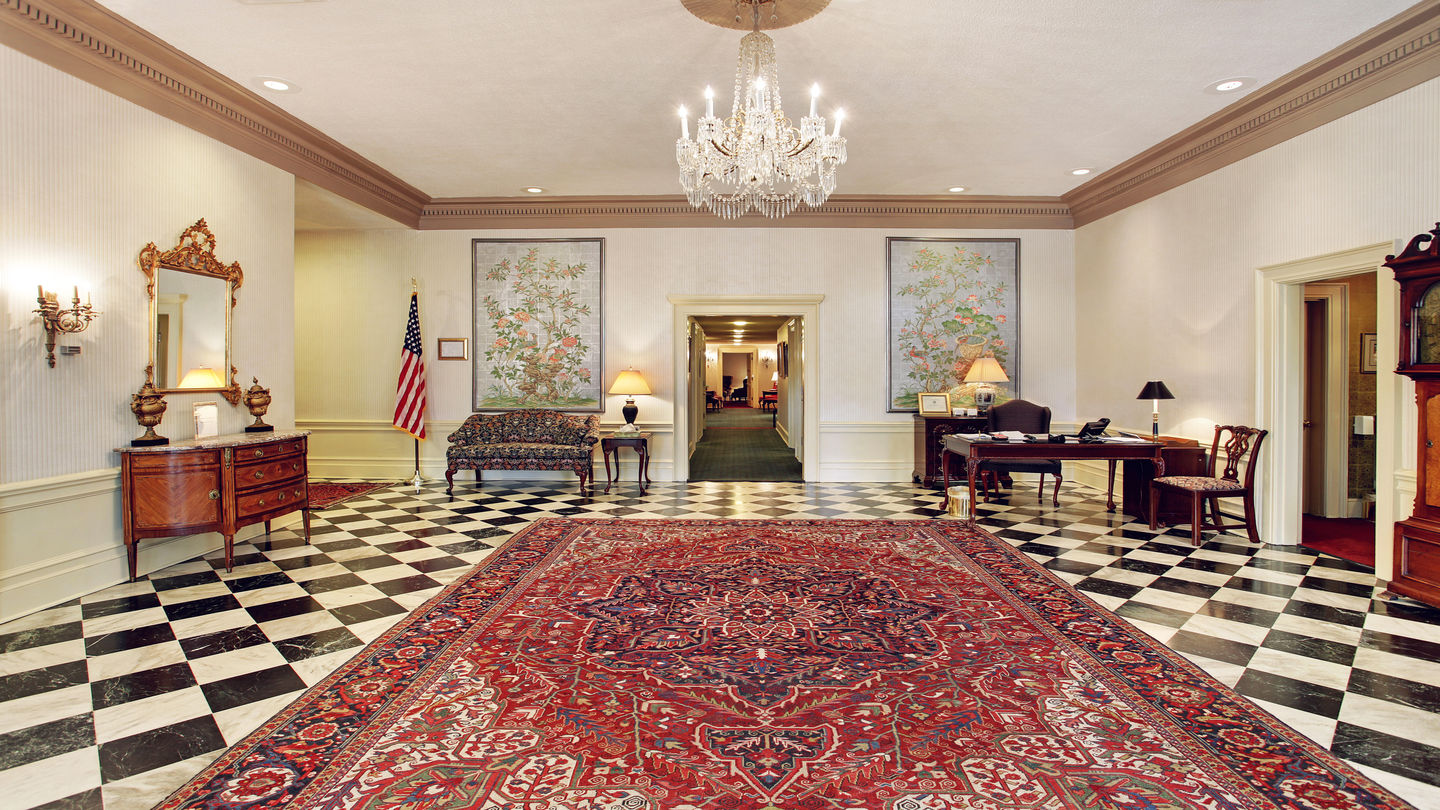 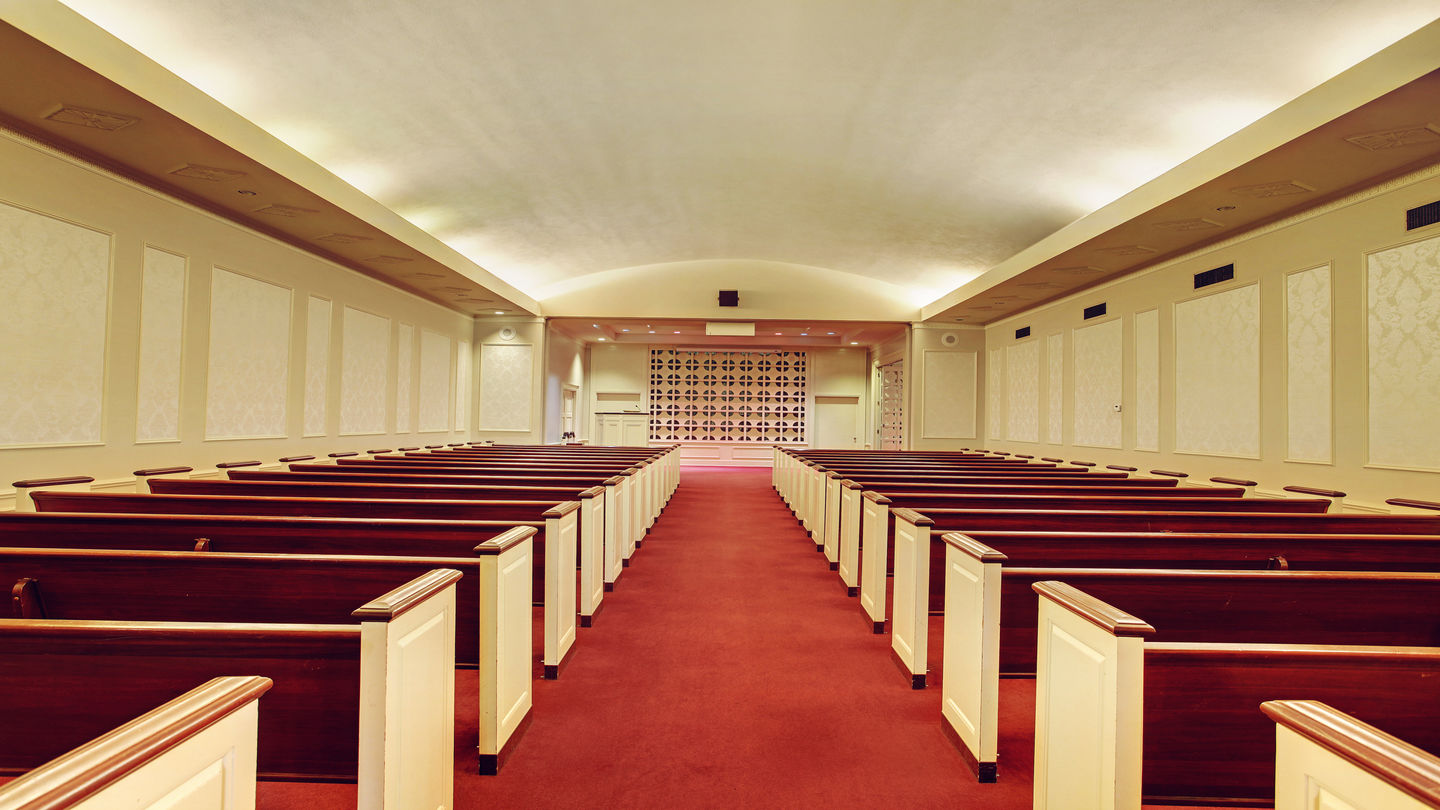 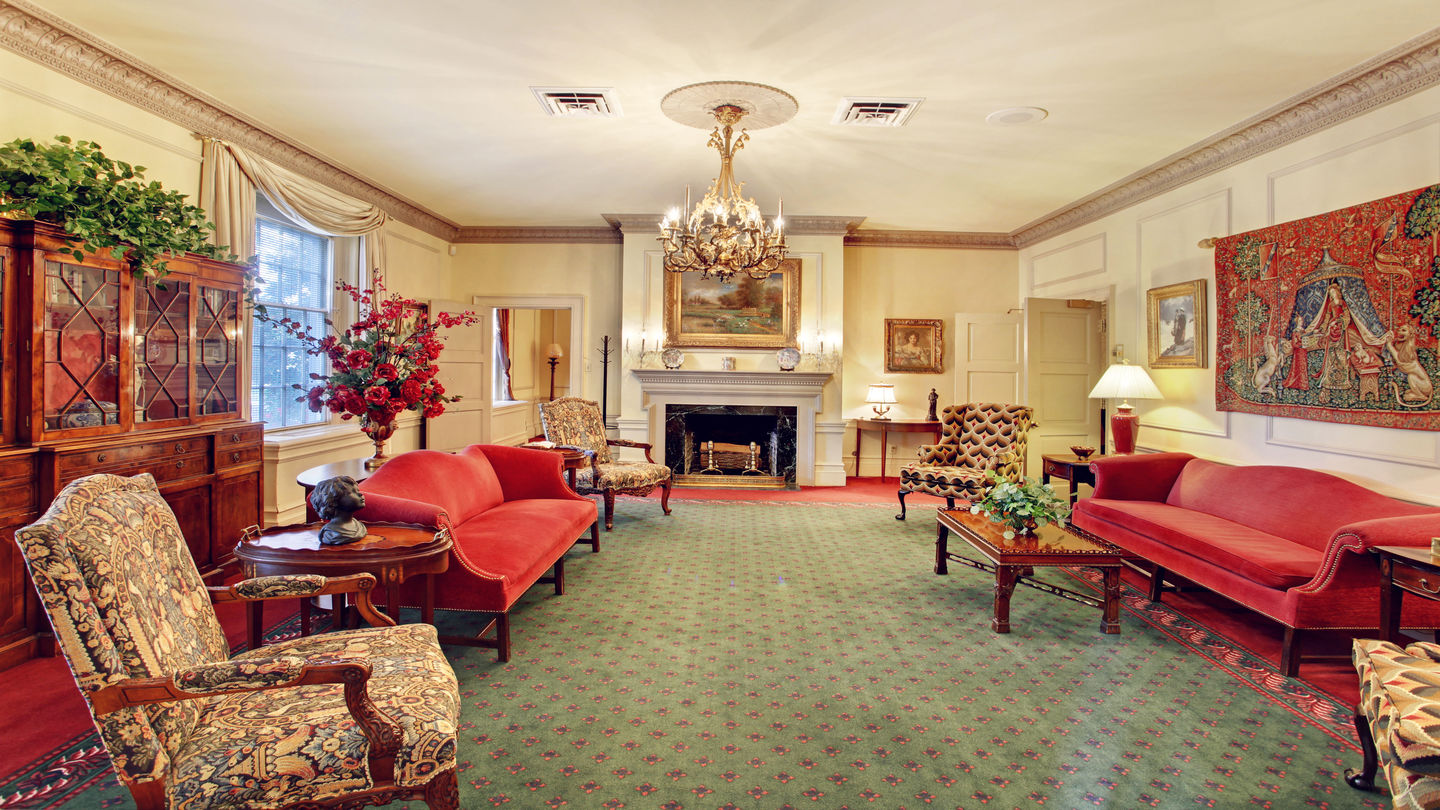 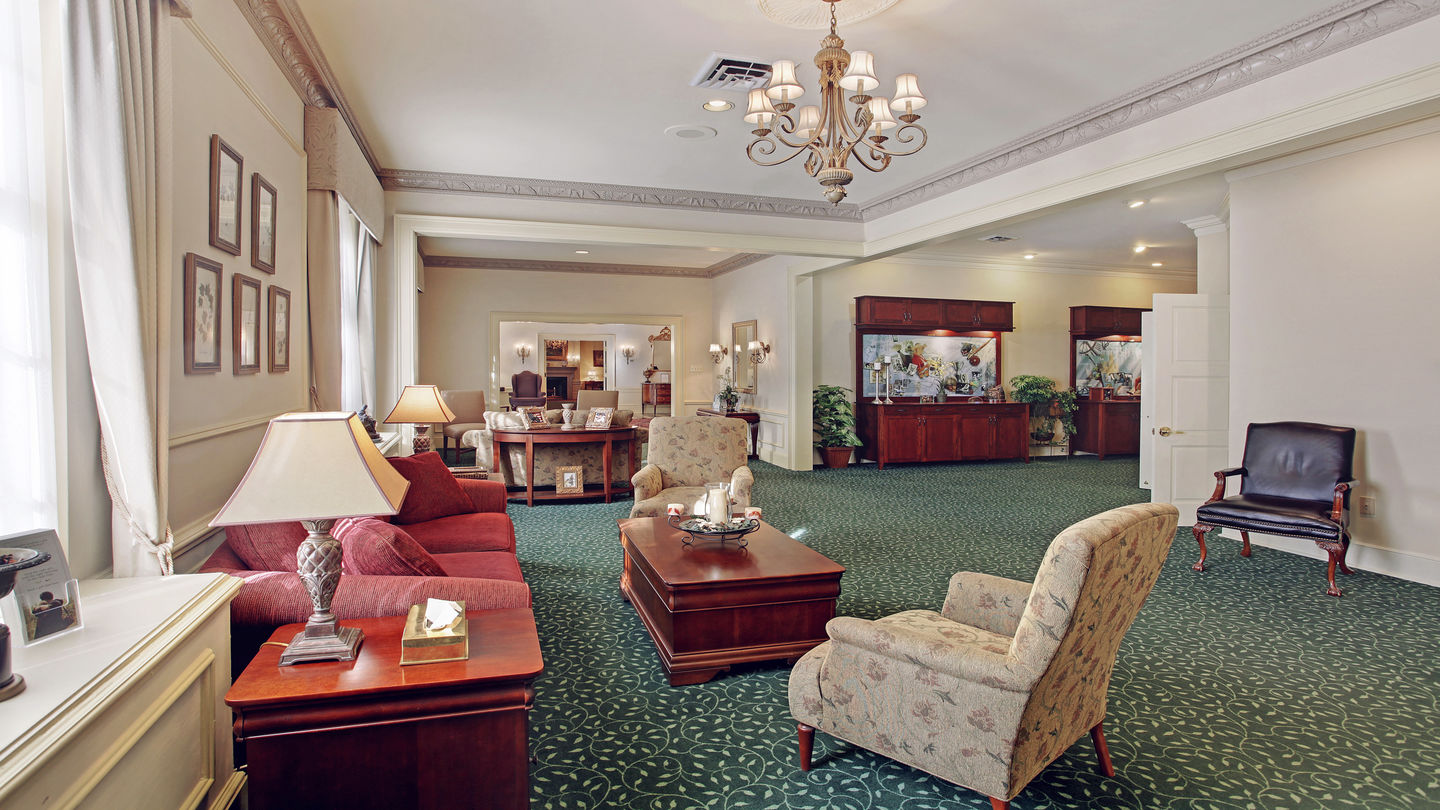 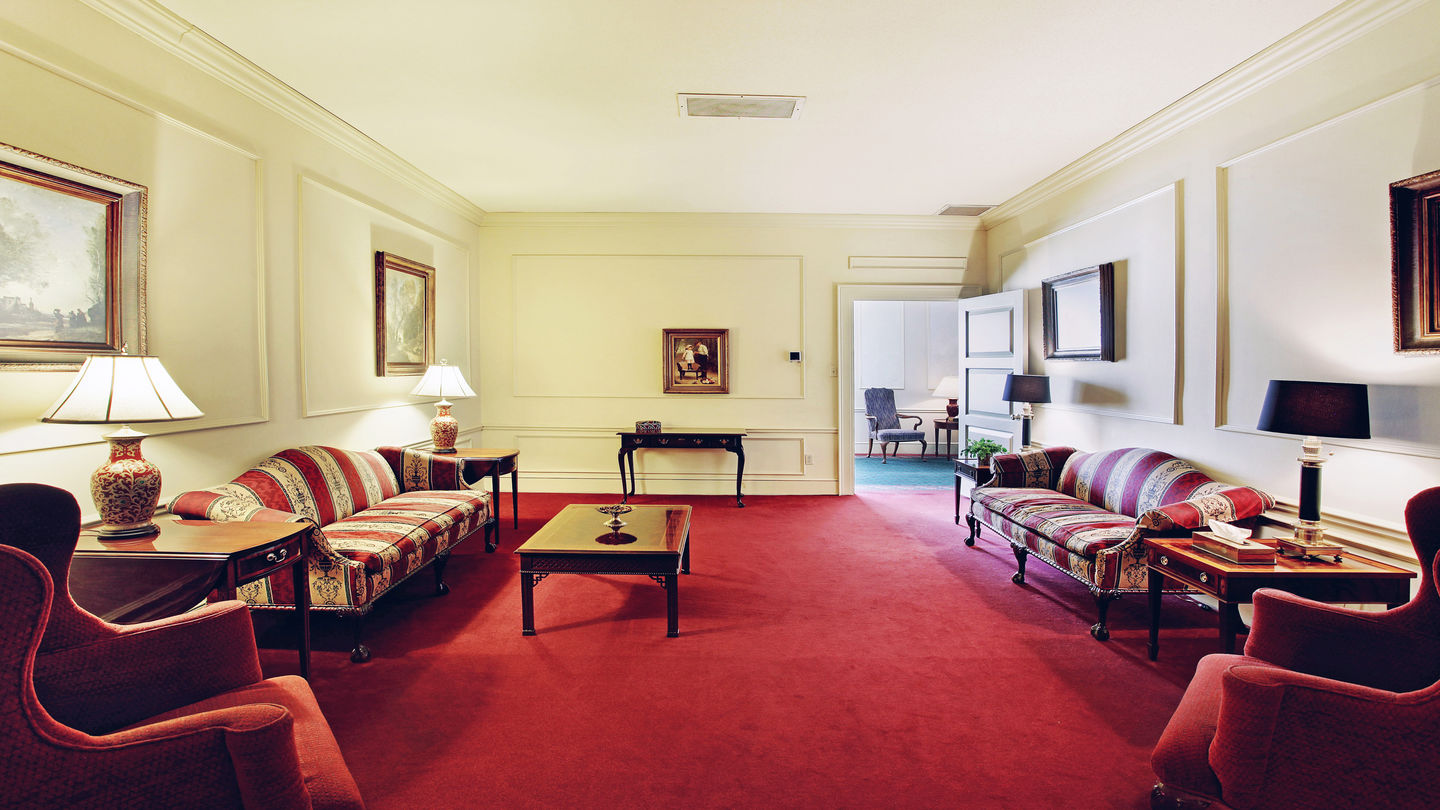 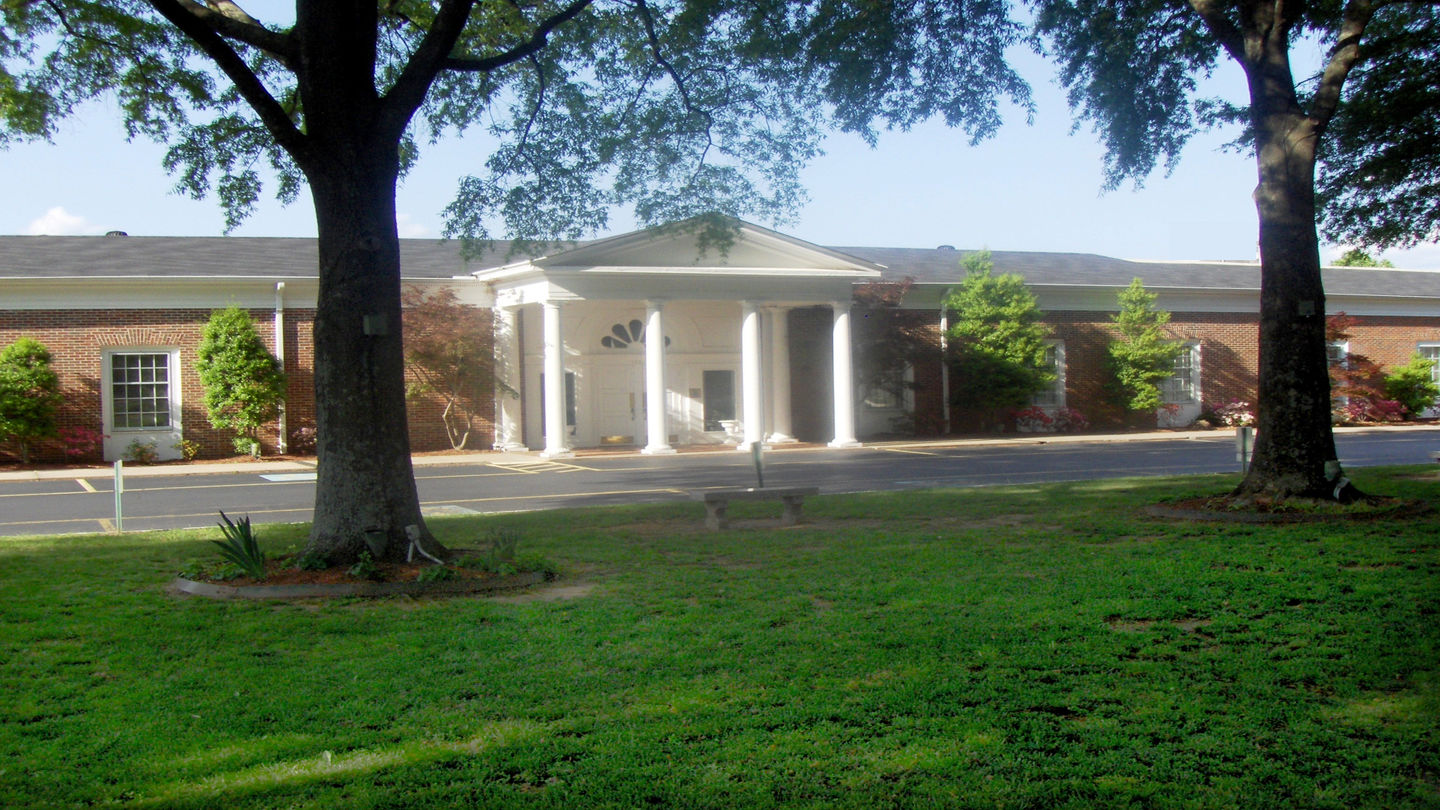 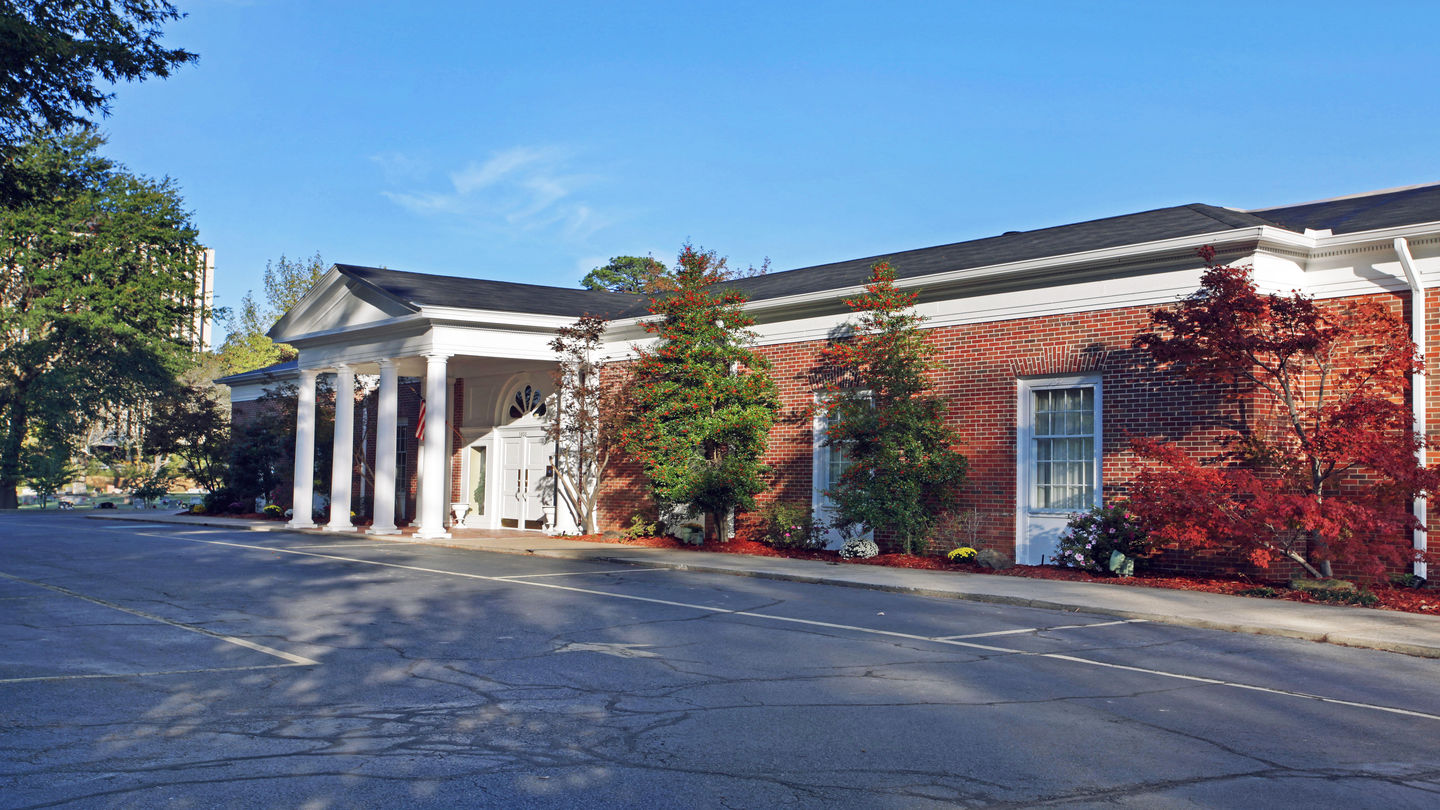 Our welcoming, well-appointed funeral home on West 12th Street has a large chapel, comfortable visitation rooms and plenty of space to host friends and family before or after a funeral or memorial. Griffin Leggett Healey and Roth's home was built in 1964 by John Albert Healey, who was a World War II veteran and pillar of the Little Rock community until his death in 2007.

The team at Griffin Leggett Healey and Roth Funeral Home believes that every life is unique and that every funeral should be, too. Our goal is to help you plan a personalized funeral or memorial for yourself or your loved one.

That could mean a full traditional funeral with a graveside service, a direct cremation with a cozy memorial and a scattering in a personally meaningful place, or a no-holds-barred celebration of life with a live band, favorite foods and mementos that help tell the story of your or your loved one's life. From a butterfly release to a barbecue, a motorcycle procession to a musical tribute, the list of what we can help you do is literally endless.

Griffin Leggett Healey and Roth Funeral Home understands the unique needs of America’s veterans and their families. As a Level One Founding Community Partner with We Honor Veterans, our staff is knowledgeable in the benefits available to veterans and their families. With respect, integrity and dignity, we will walk you through the steps of creating a veteran's memorial service that truly honors the life and sacrifice of your loved one.

Invested in the community and you

At Griffin Leggett Healey and Roth, we take an active role in the Little Rock community. In addition to providing professional and caring funeral and cemetery services to Arkansas families, we let local organizations use our facilities for meetings or get-togethers. We also provide grief seminars, support groups, veterans programs and memorial services.

As a member of the Dignity Memorial® network, Griffin Leggett Healey and Roth Funeral Home gives you not only the warm, familiar attention you expect from a locally operated business but also the value you deserve by way of the largest network of funeral, burial, cremation and cemetery service providers in North America.

Call us when you need us. We are here for you.

Healey and Roth Funeral Home was founded in 1905. The history begins even earlier than that. In 1896 William Henry Tindall, a former Confederate soldier, opened an undertaking parlor in Little Rock. He hired 14-year-old John J. Healey as an assistant.

John learned the undertaking trade, and in 1905 he and Clarence A. Roth, who had come to Little Rock from St. Louis to work as an embalmer for Ruebel Funeral Home, went out on their own and started Healey and Roth Funeral Home.

When Tindall retired, the 2 young men bought his firm, and Healey and Roth became a leading funeral provider in the area. Their success was due to their extensive civic, social and religious involvements. They both served as president of the Arkansas Funeral Directors Association. In 1921 Clarence was elected president of the National Funeral Directors Association; he served as state association secretary for 30 years.

A son follows in his father's footsteps

John's son, John Albert, who had assisted his father since childhood, joined the firm in 1932. His father died in 1954; John Albert purchased Clarence's interest in the business in 1958.

John Albert, like his father, was involved in the community and was a well-known Little Rock funeral director. He and his father both served as Grand Knight of the Knights of Columbus—the only father-son pair to receive this honor.

In 1964 John Albert moved his funeral home to an elegant new Georgian-Colonial structure on 5 acres on West 12th Street, which is where the funeral home remains today.

In 1974 Healey and Roth Funeral Home merged with Griffin Leggett Funeral Home, which was founded by J. Harry Leggett Sr. and Frank and Paul Griffin in 1936 in a 2-story apartment house on West Capitol Avenue in Little Rock. They were the first in the area to promote burial insurance, and their funeral home business grew quickly to be the largest in Arkansas.

"The staff was very accommodating. They arranged for the visitation to be held at Rest Hills where the service was and were very helpful in the planning."

"EVERYONE WAS VERY PROFESSIONAL, & FRIENDLY. THANKS FOR DOING SUCH A GREAT JOB."

"FUNERAL WAS A MILITARY BURIAL WITH HONOR GUARD - VERY MOVING AND PROFESSIONAL. THE FLOW OF PLANNING, DETAILS AND EXECUTION WERE SEAMLESS."

"VERY HAPPY WITH OUR EXPERIANCE" 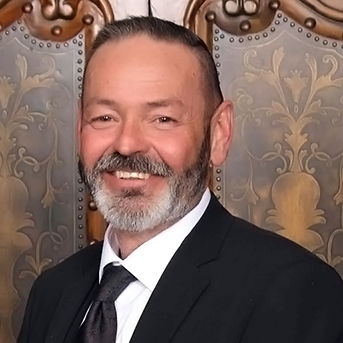 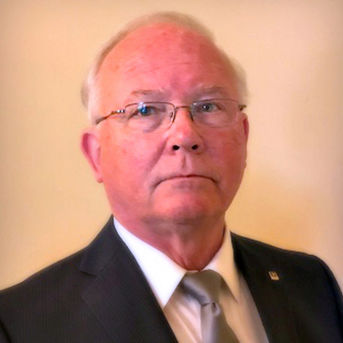 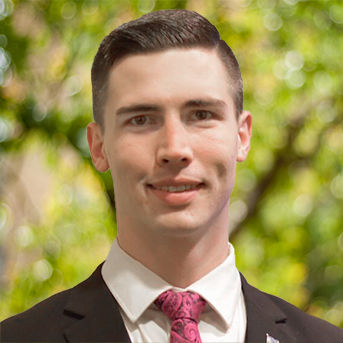