Snow's Memorial Chapel on Cherry Street is a funeral home in the heart of downtown Macon, Georgia. Our funeral home is next door to the Historic Municipal Auditorium. To better serve families, we have 2 convenient locations in Macon and a close affiliation with Macon Memorial Park Funeral Home and Macon Memorial Park Cemetery. Our staff members are bilingual and able to serve both Spanish- and English-speaking families. 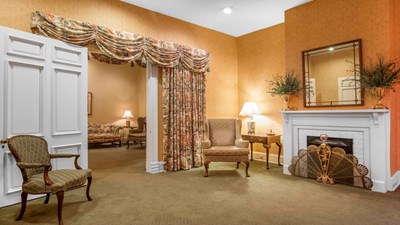 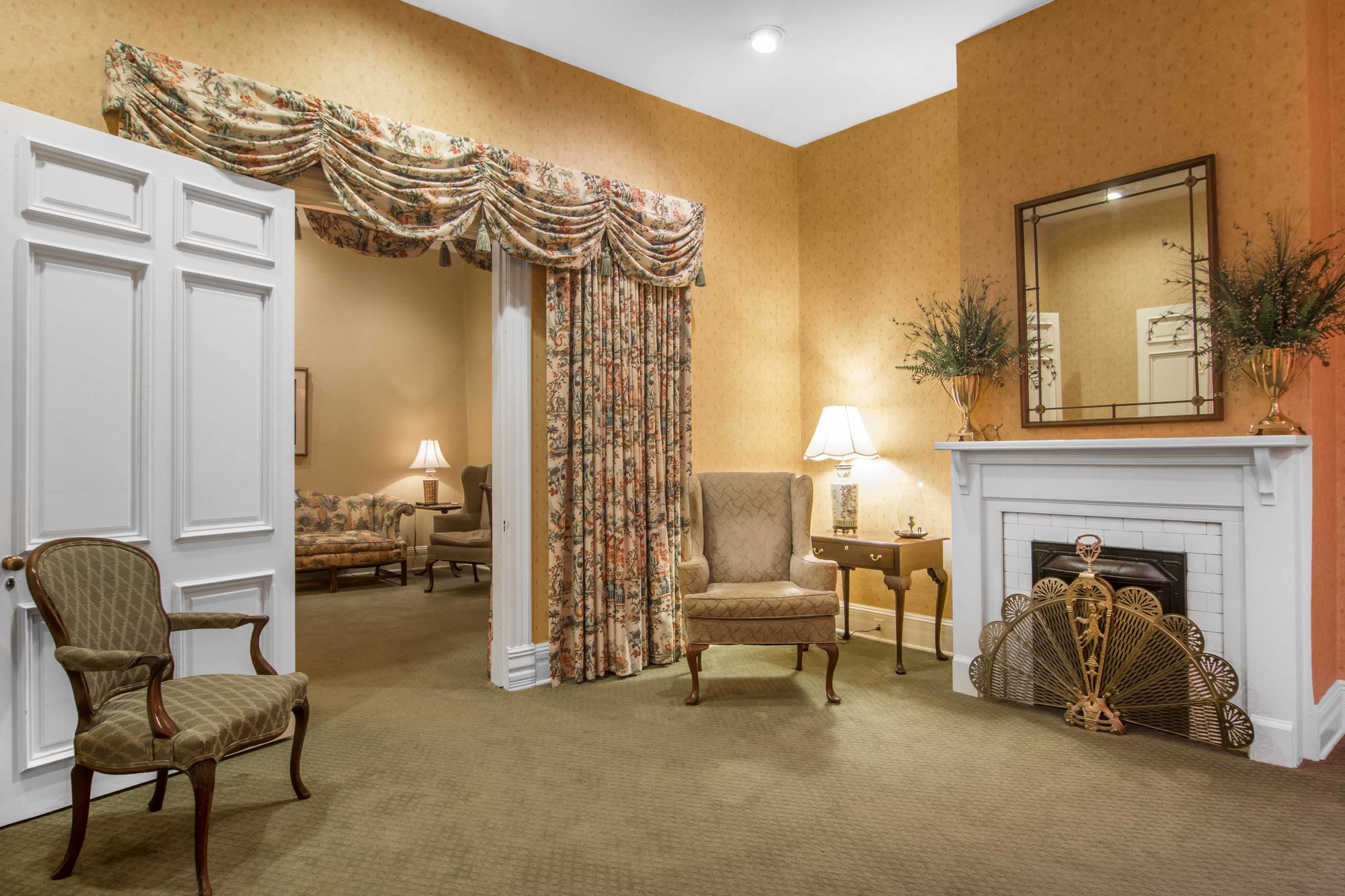 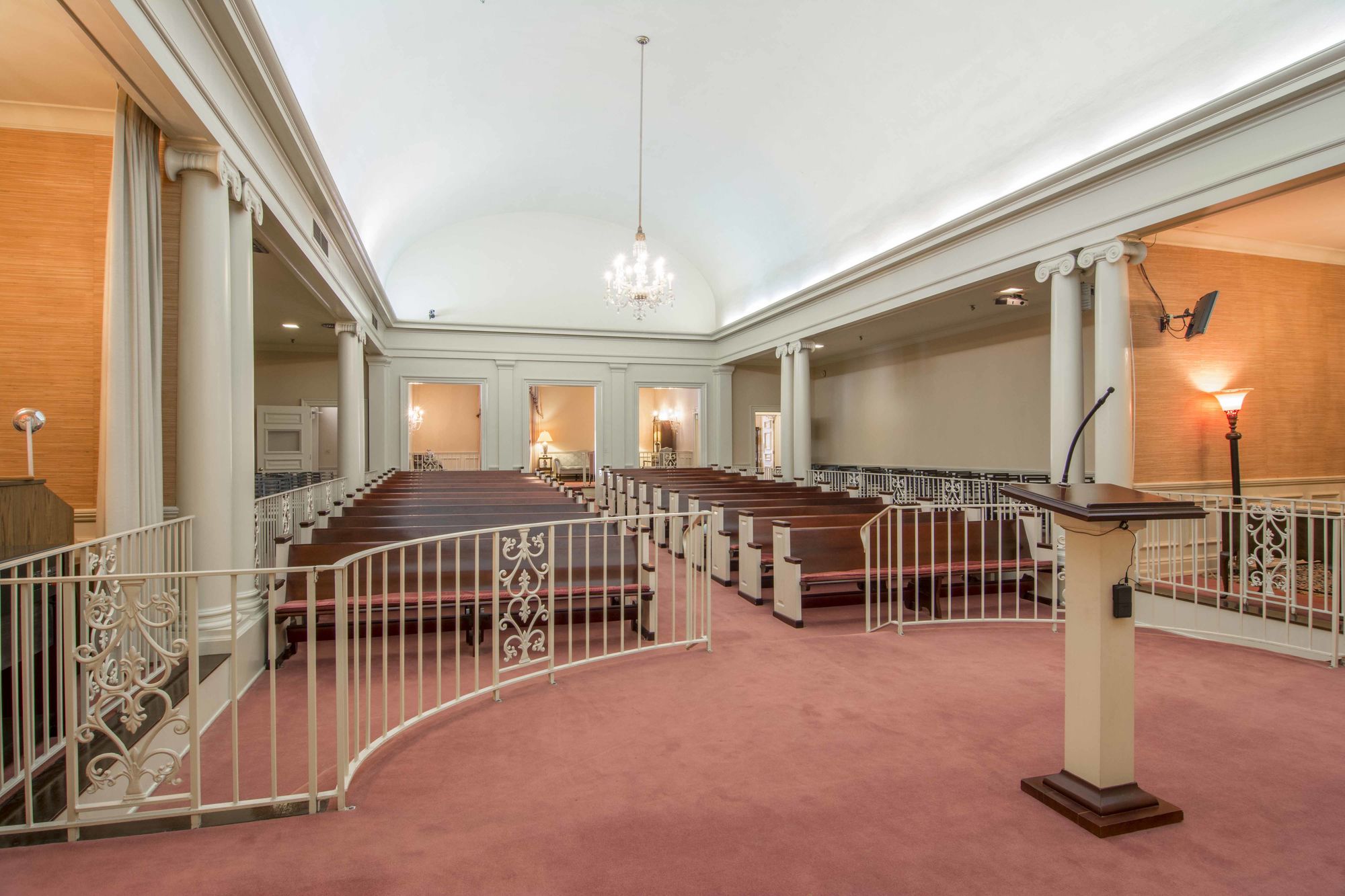 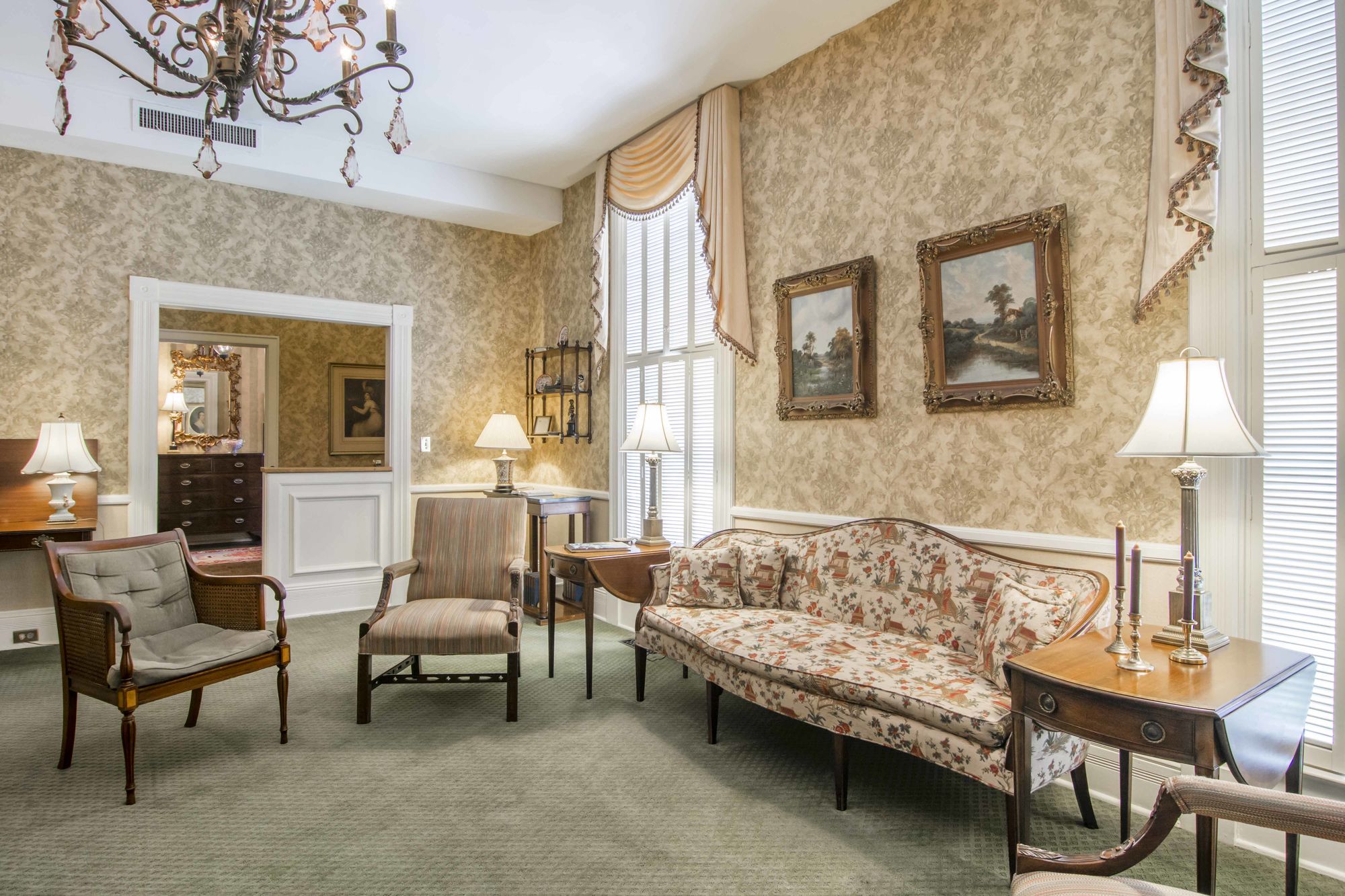 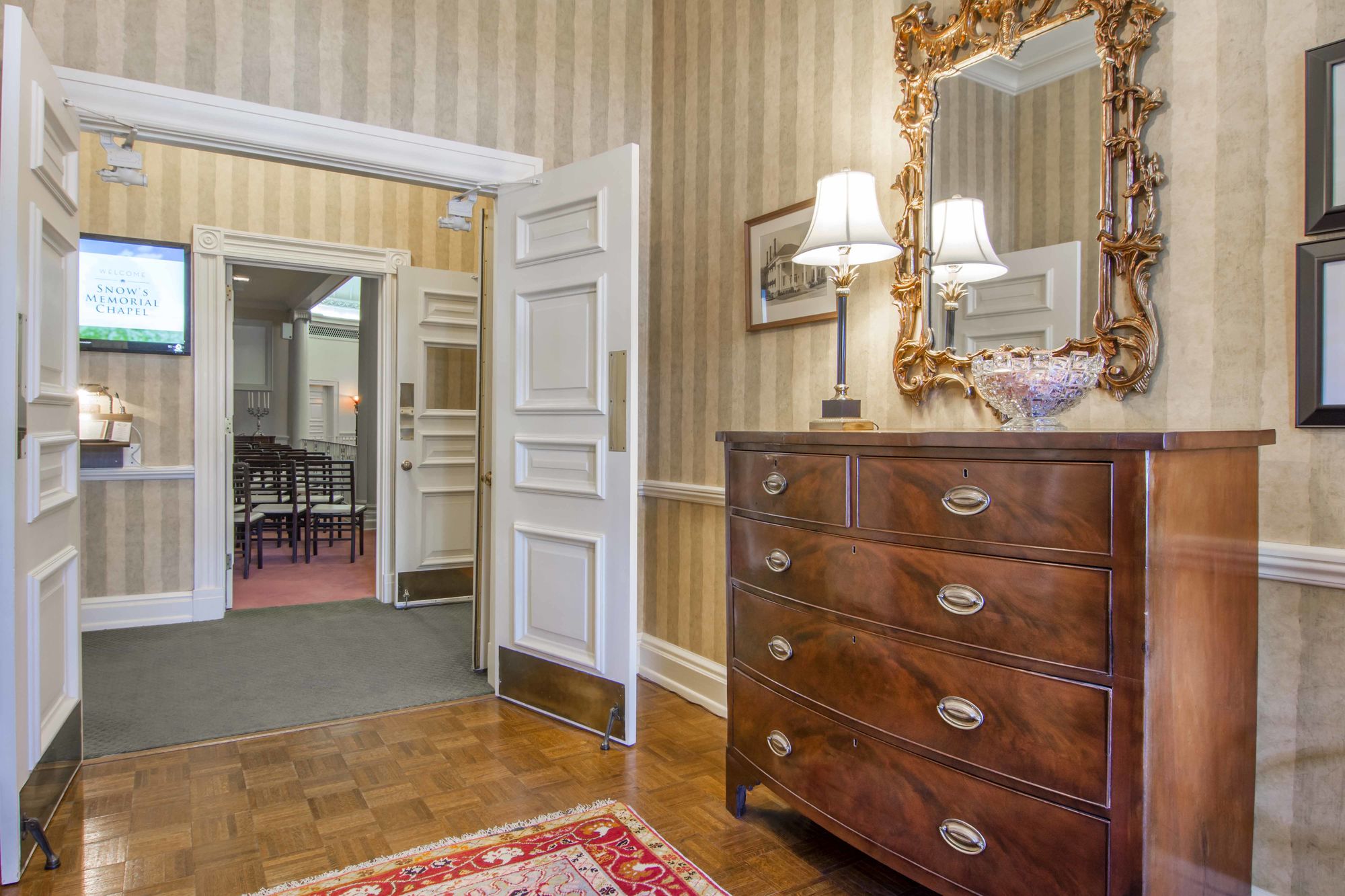 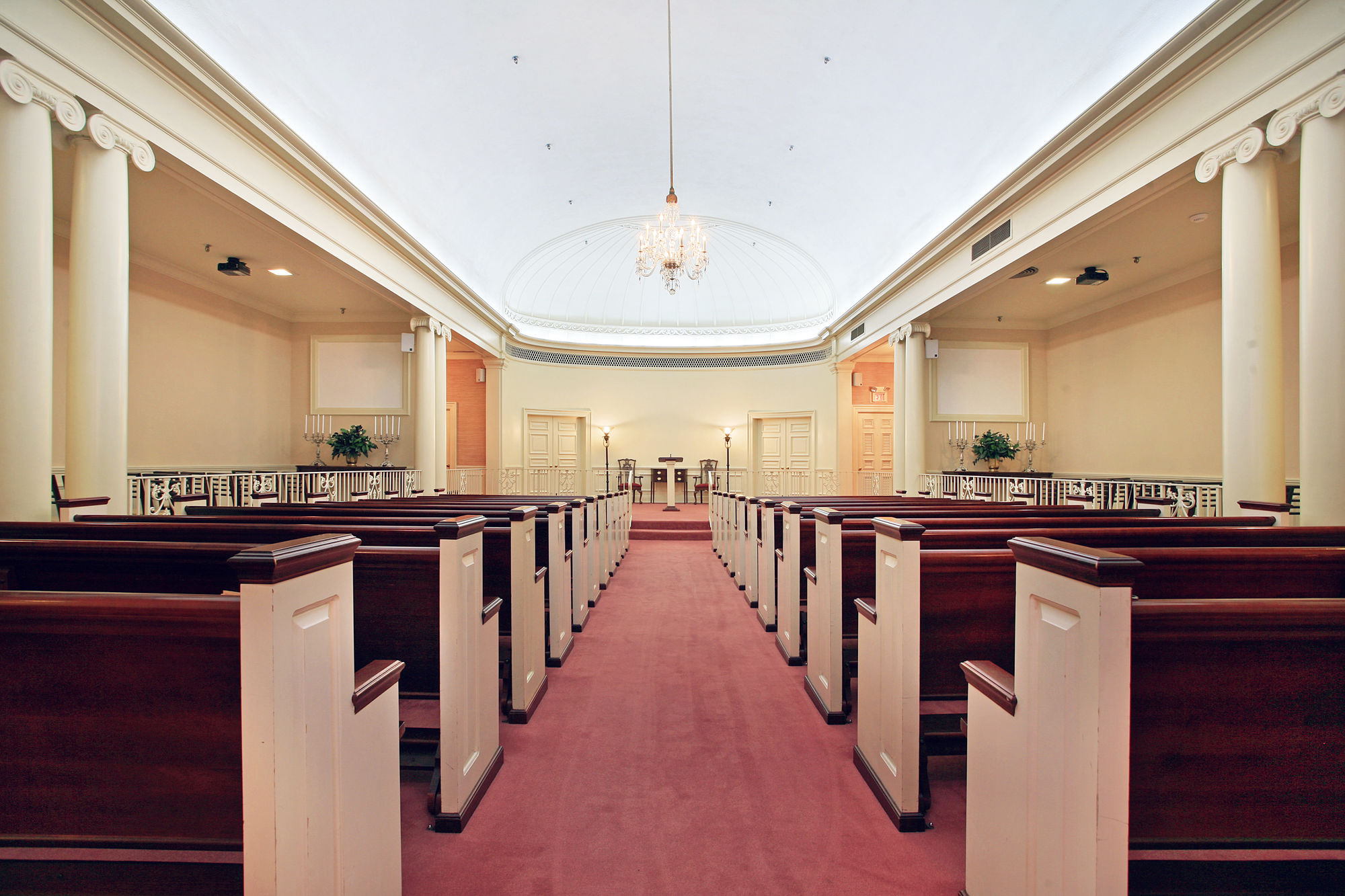 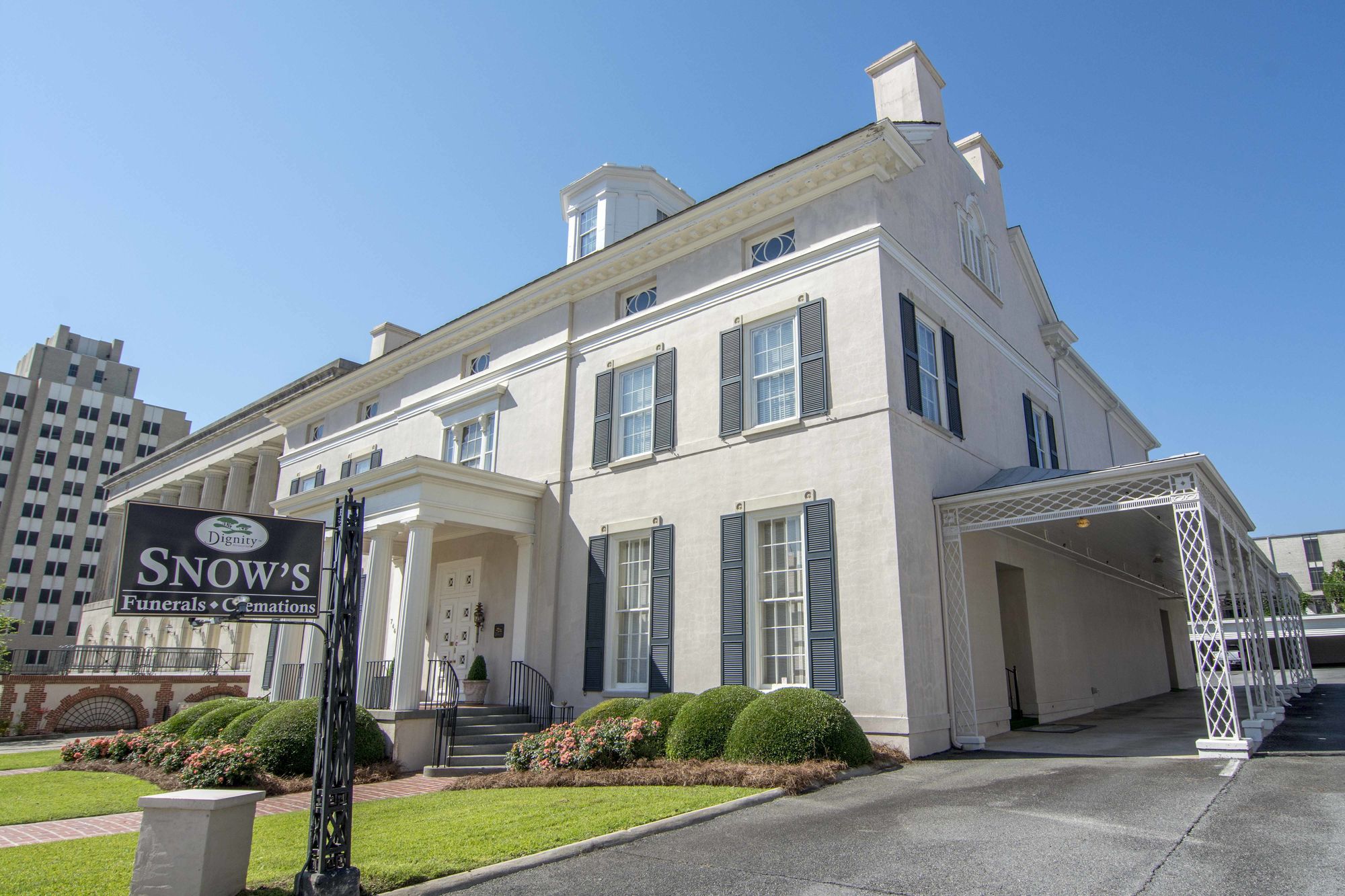 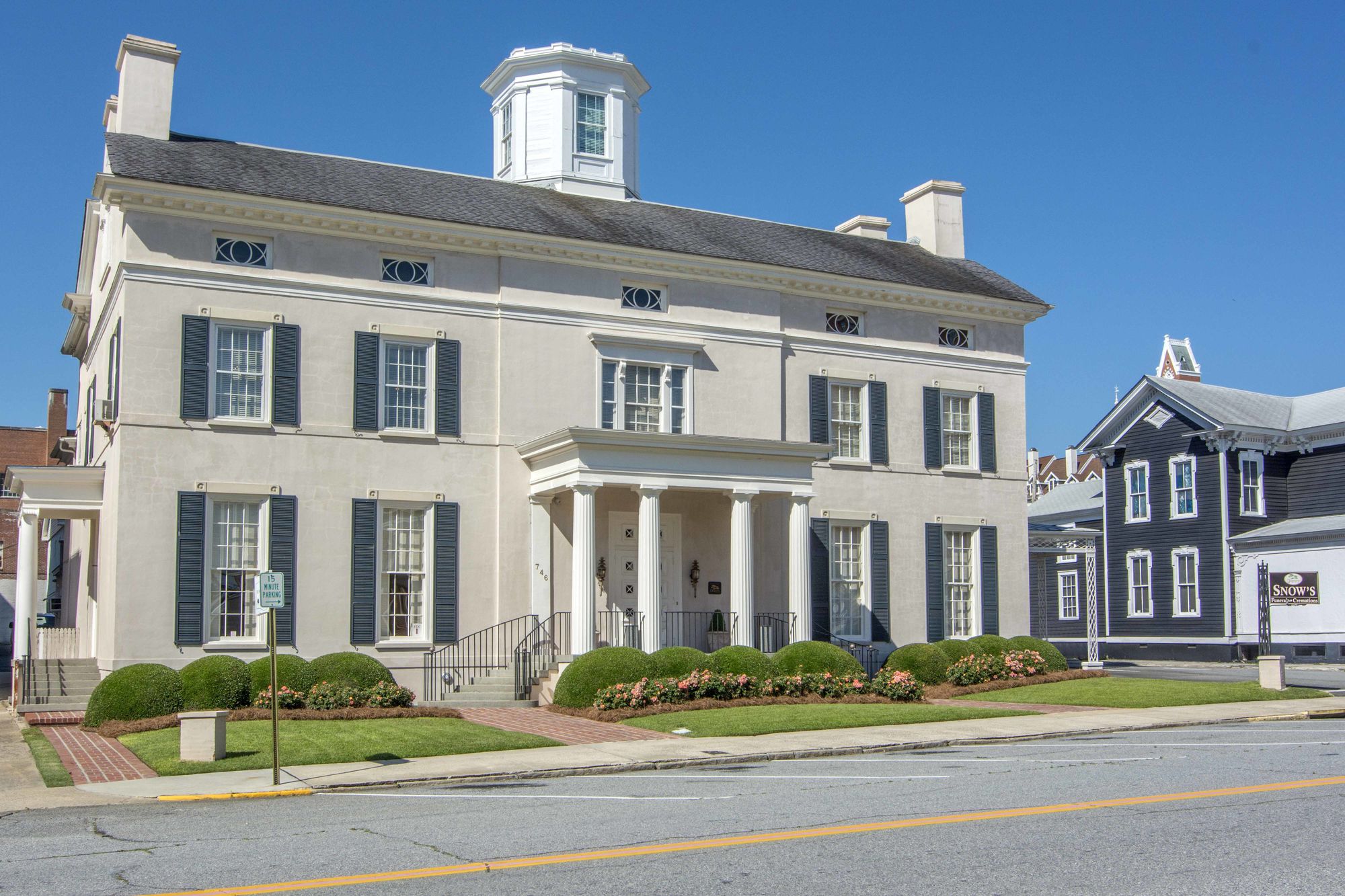 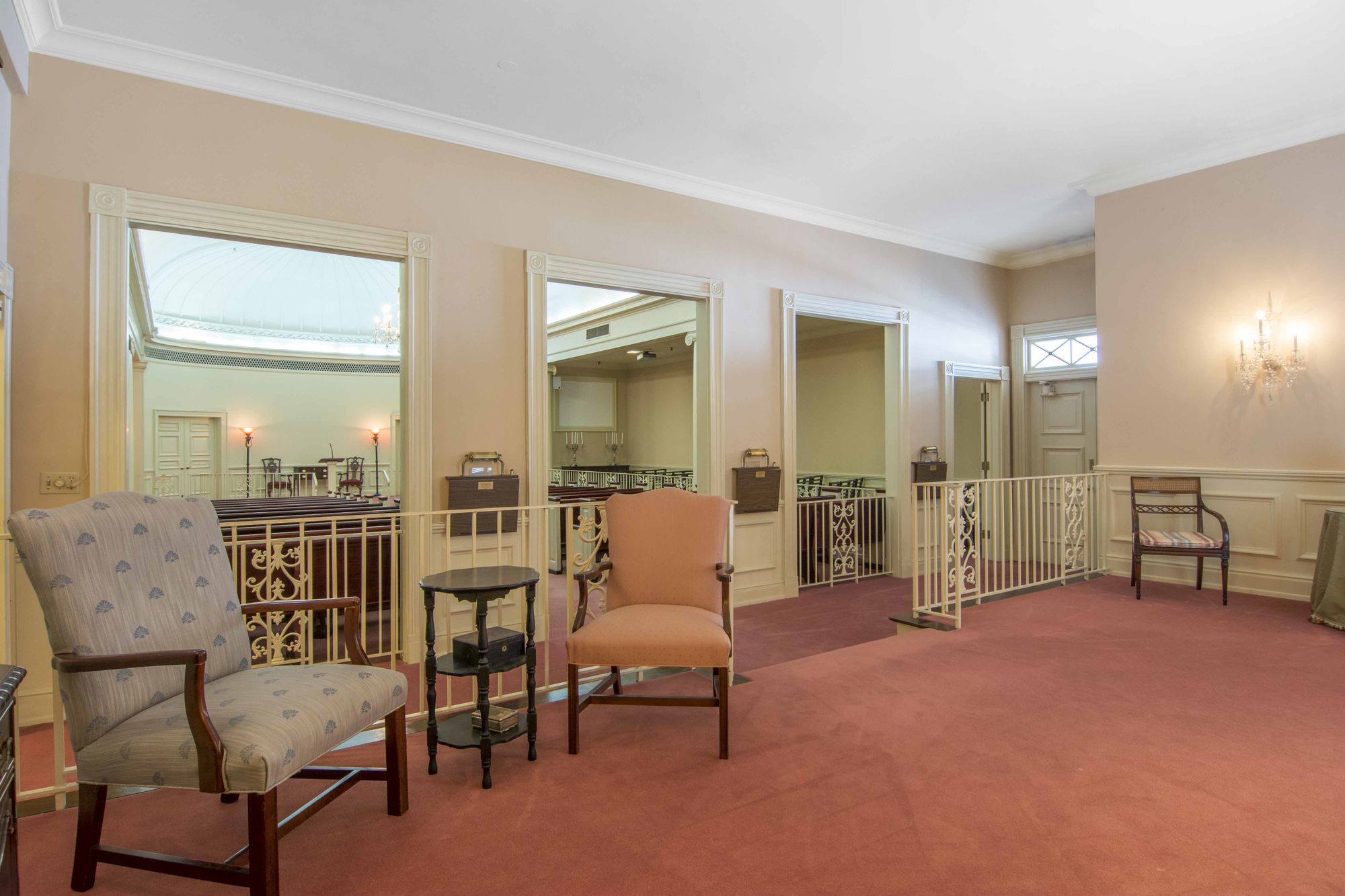 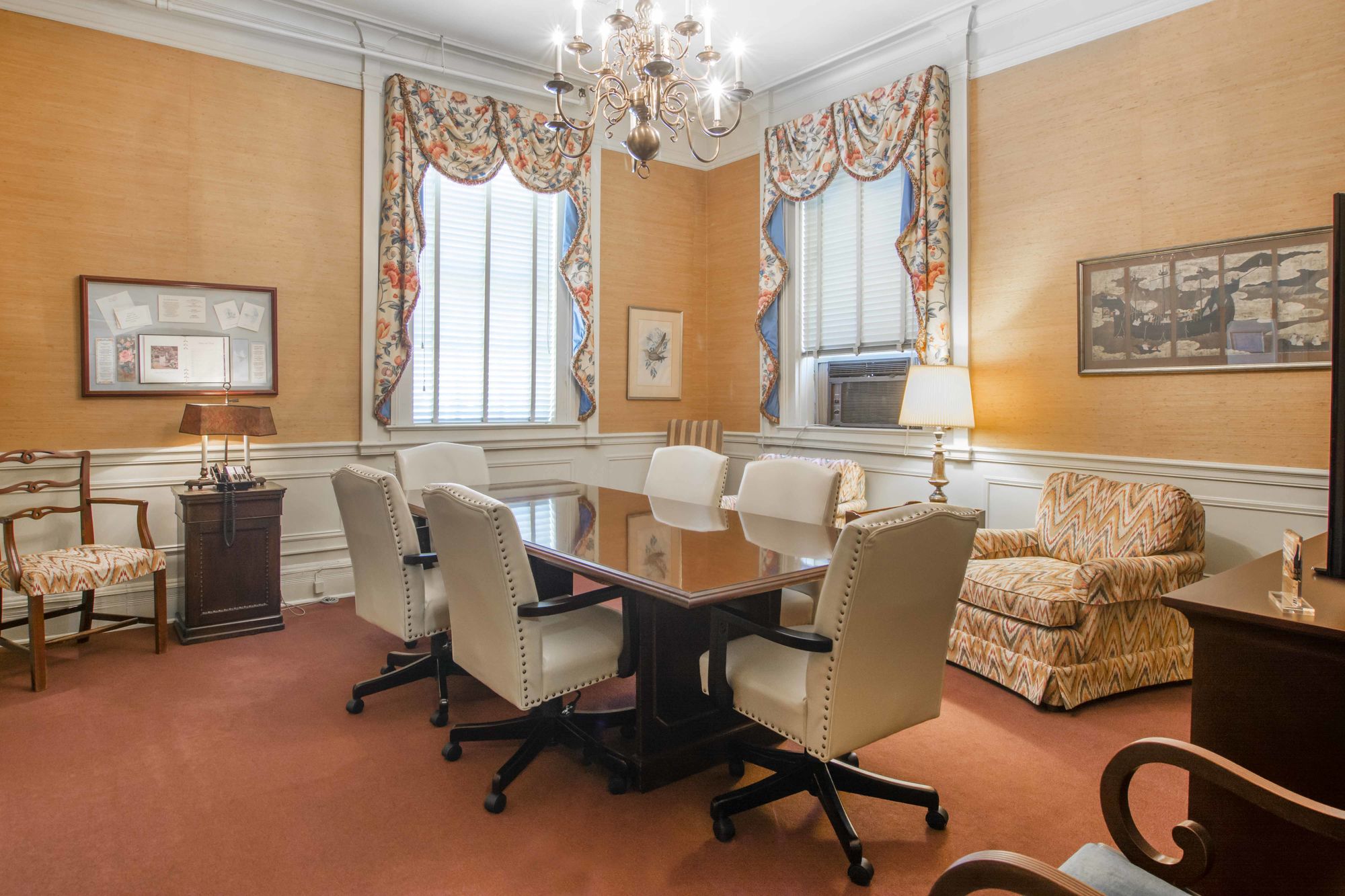 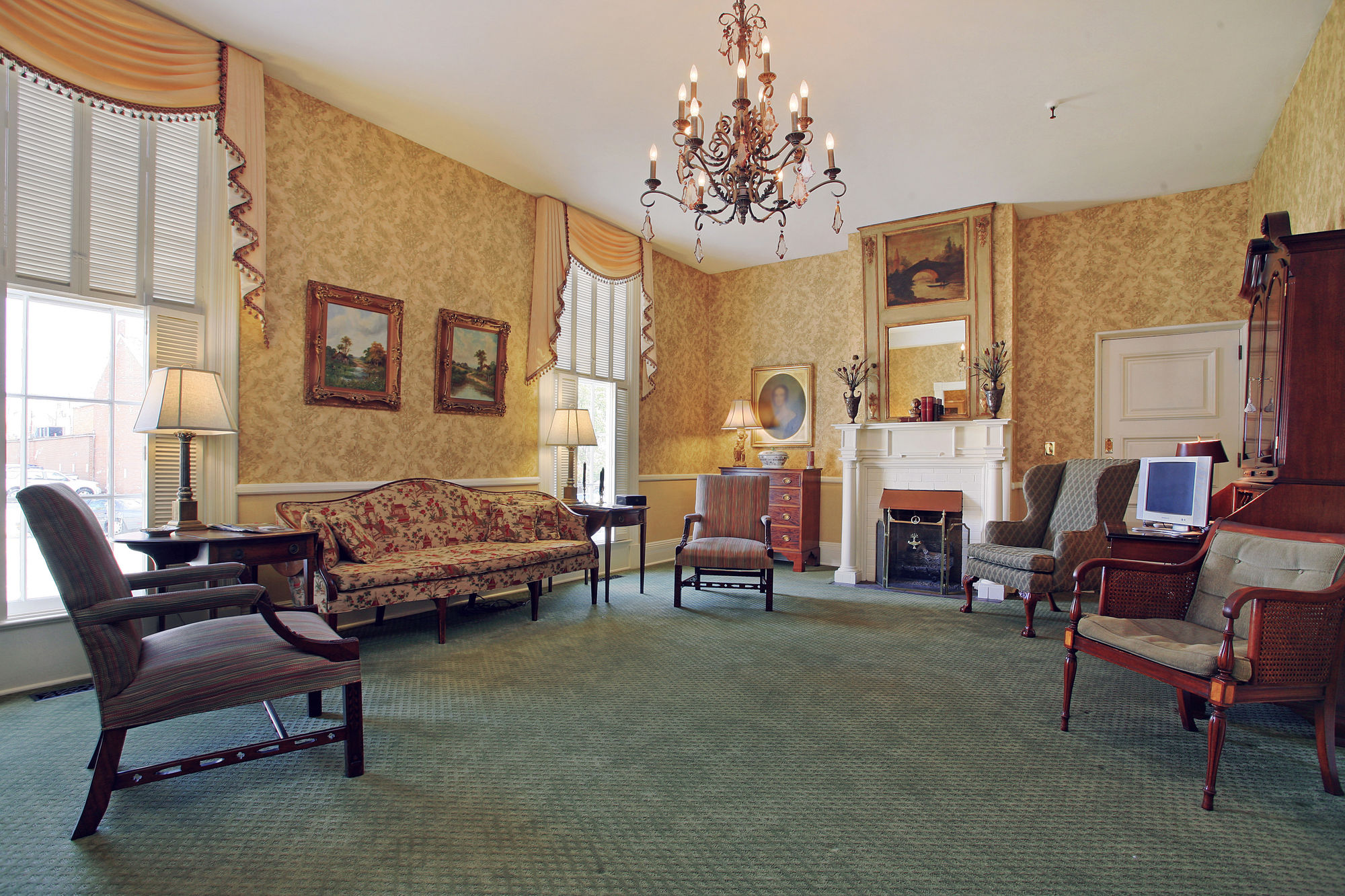 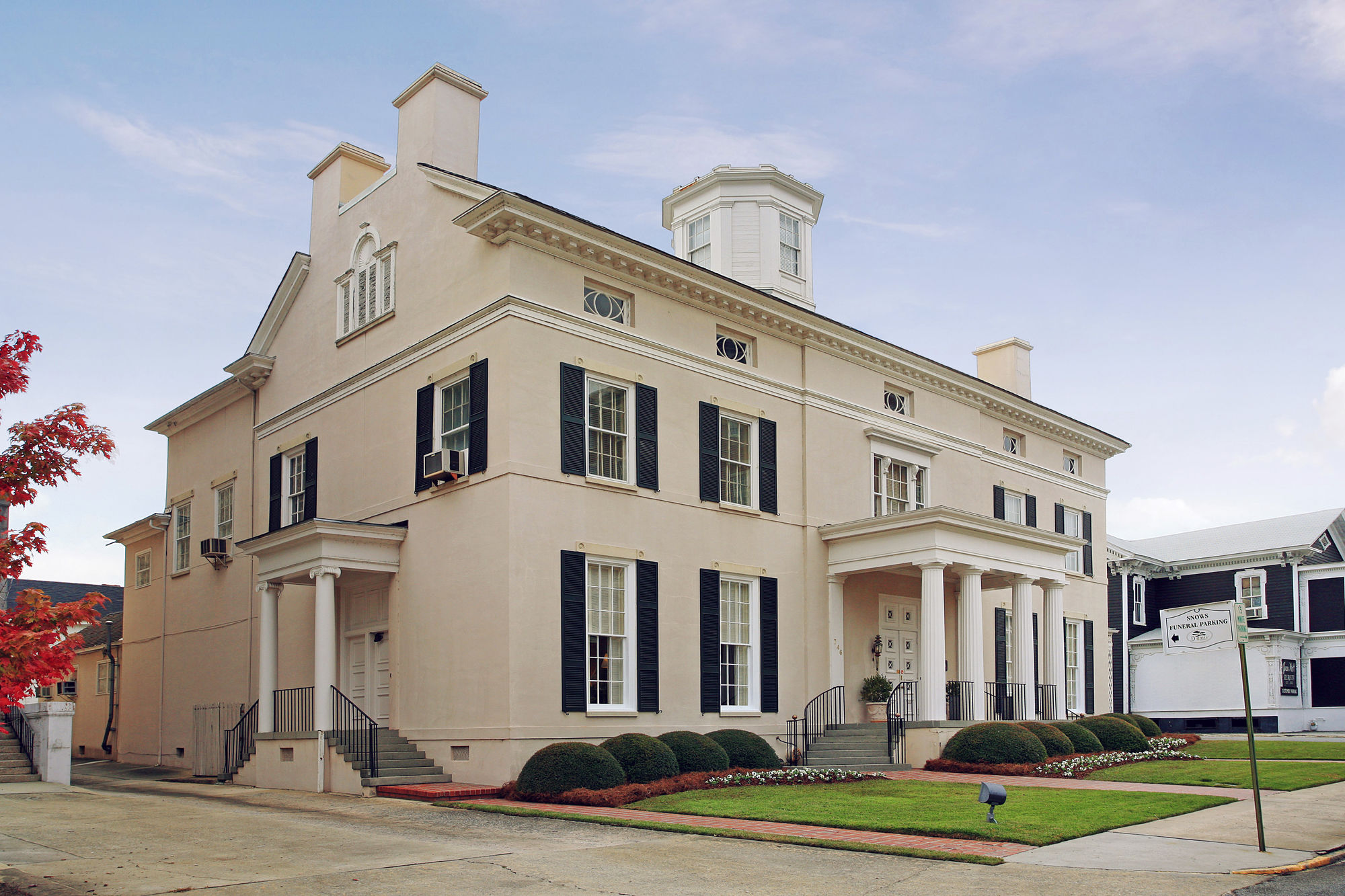 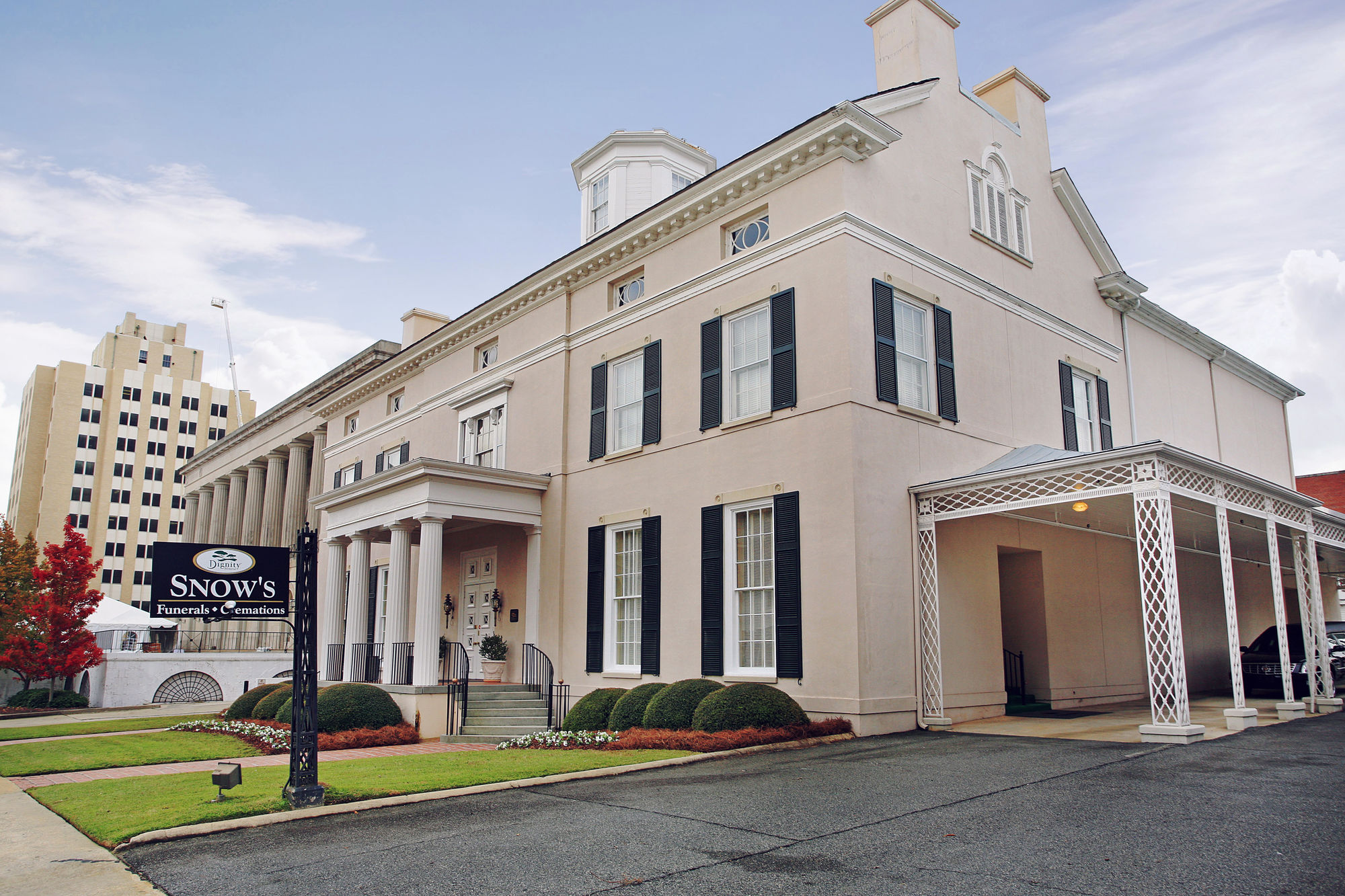 At Snow’s Memorial Chapel, we offer a beautiful chapel at our Cherry Street location. The Waterford chandelier and mahogany pews add to the character of the beautiful setting that seats more than 225 guests. Our state-of-the-art sound and video equipment make it convenient to share memories and favorite songs.

At Snow's Memorial Chapel, we host annual Veteran’s Day and Memorial Day programs and are active in the Toys for Tots campaign, sponsored by the U.S. Marine Corps.

Located in downtown Macon, Snow’s Memorial Chapel began in 1892 as Burgard Funeral Furnishings. In 1942, William A. Snow, Jr. bought the funeral home for his brother-in-law, Everett Sammons, and changed the name to Memorial Chapel.

Reginald Smith, who began working with us in 1965, has a long-term heritage of serving in our funeral home. William A. Snow IV, who started in 1983, manages Snow’s Memorial Chapel on Cherry Street and is also the General Manager of the Macon Georgia Group.

"WE WERE EXTREMELY PLEASED WITH OUR EXPERIENCE. PREARRANGEMENTS MADE IT SO MUCH EASIER FOR OUR FAMILY."

"OUR EXPERIENCE WAS 100% SATISFACTORY IN EVERY WAY. PREARRANGEMENT AND PRE PAYMENT FOR BOTH MY HUSBAND AND I WERE DONE PRIOR TO HIS PASSING. WOULD GIVE SNOWS A FUL A PLUS." 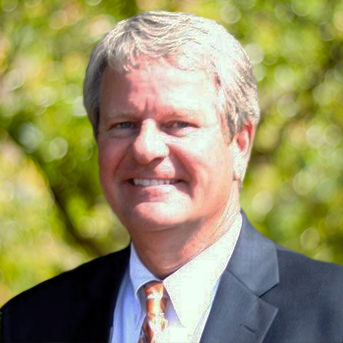 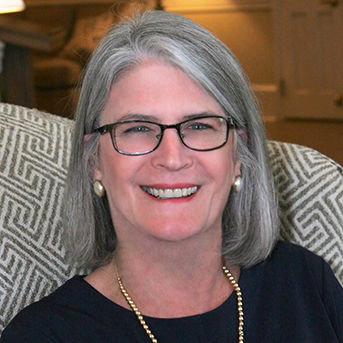 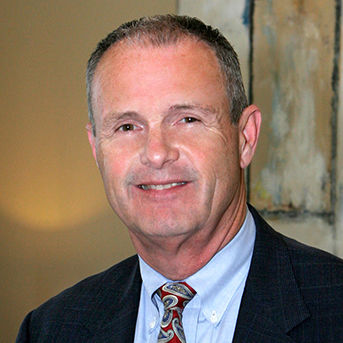 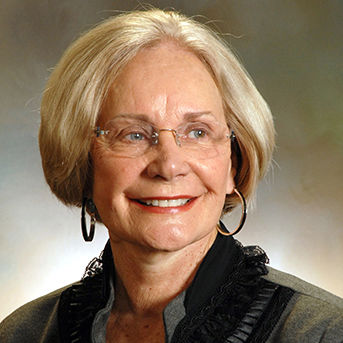 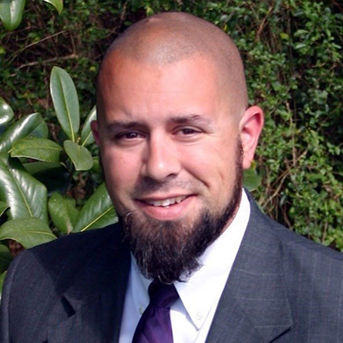