Established by 2 brothers as McEvoy Brothers Funeral Home in 1925, McEvoy-Shields Funeral Home & Chapel has been an important part of the Ottawa community for more than 90 years. From our modern facility on Hunt Club Road, we provide a full range of funeral, memorial and cremation services to people of all faiths. Our experienced and dedicated staff believes that funeral services should reflect the lives of those being honoured and strives to create meaningful tributes to those who have meant so much to their family and friends. 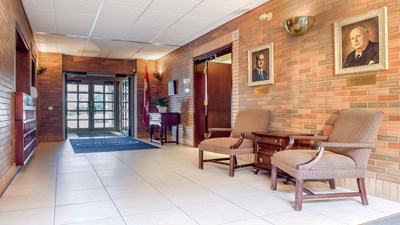 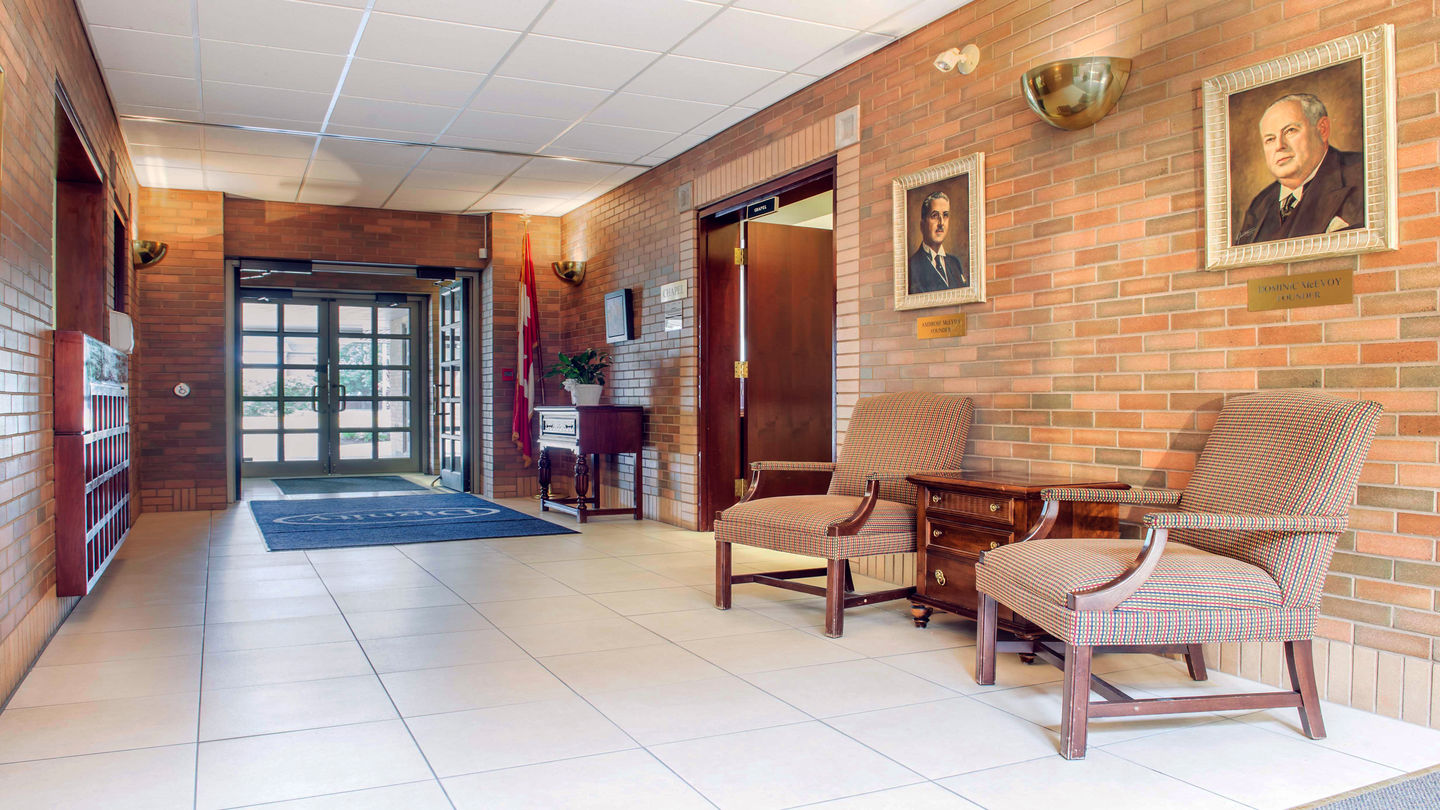 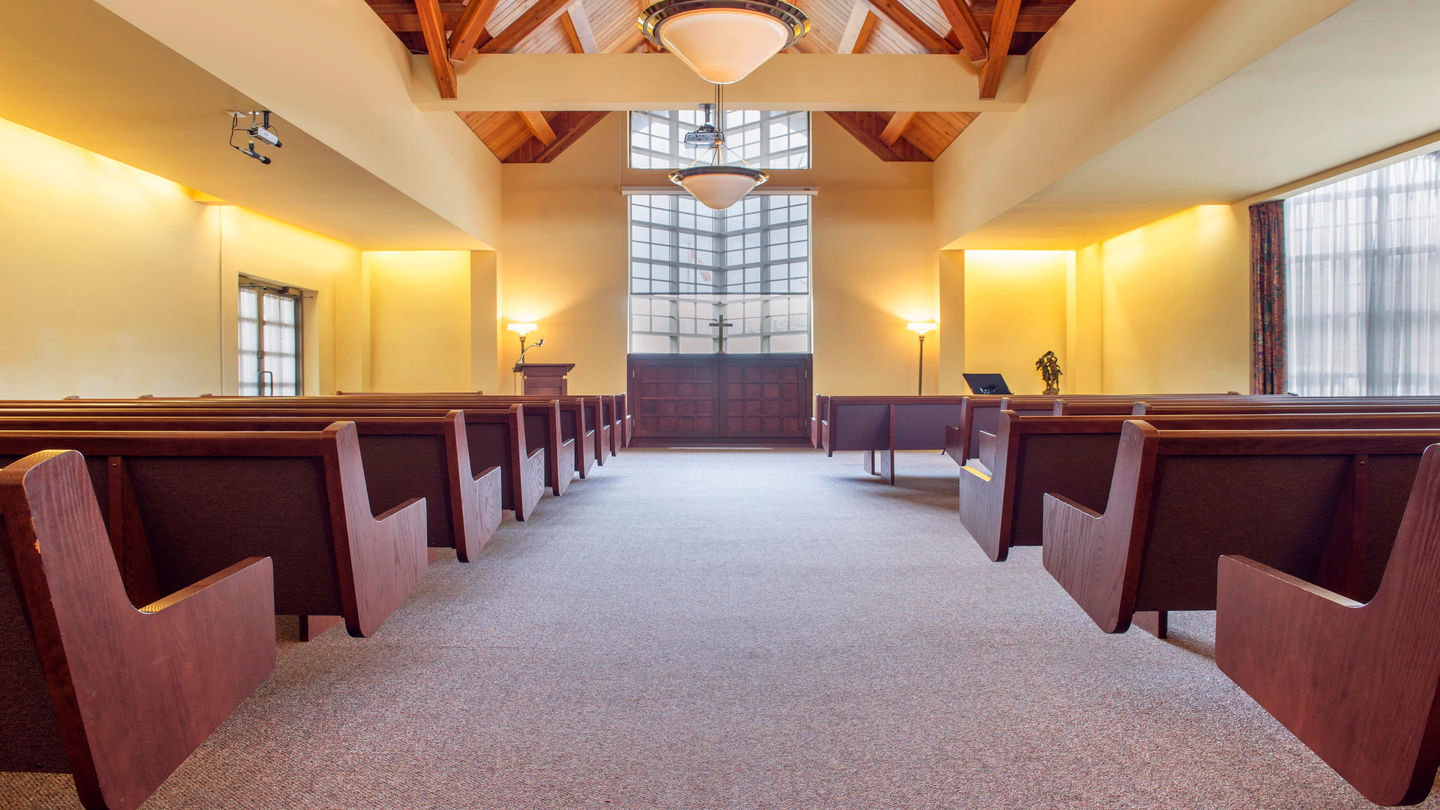 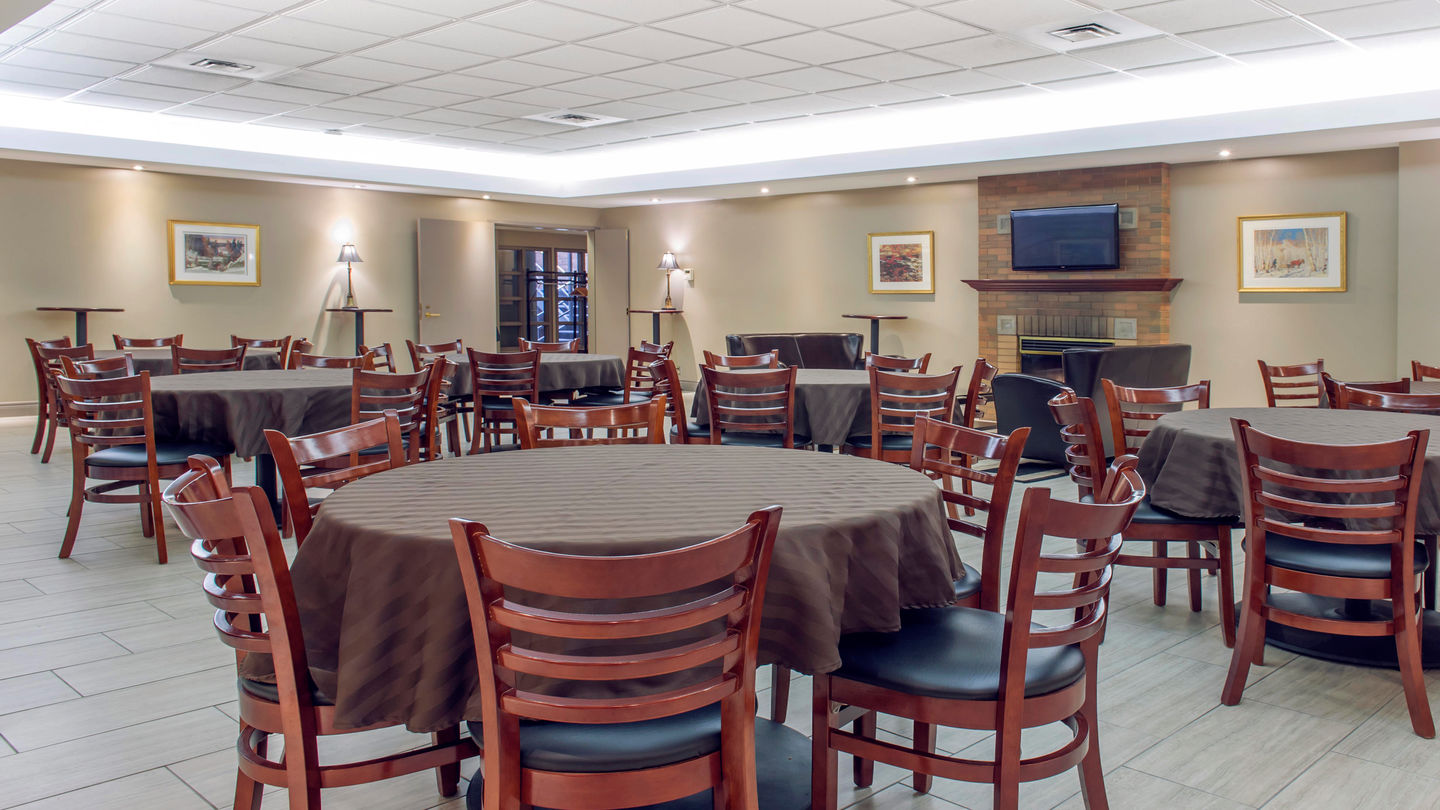 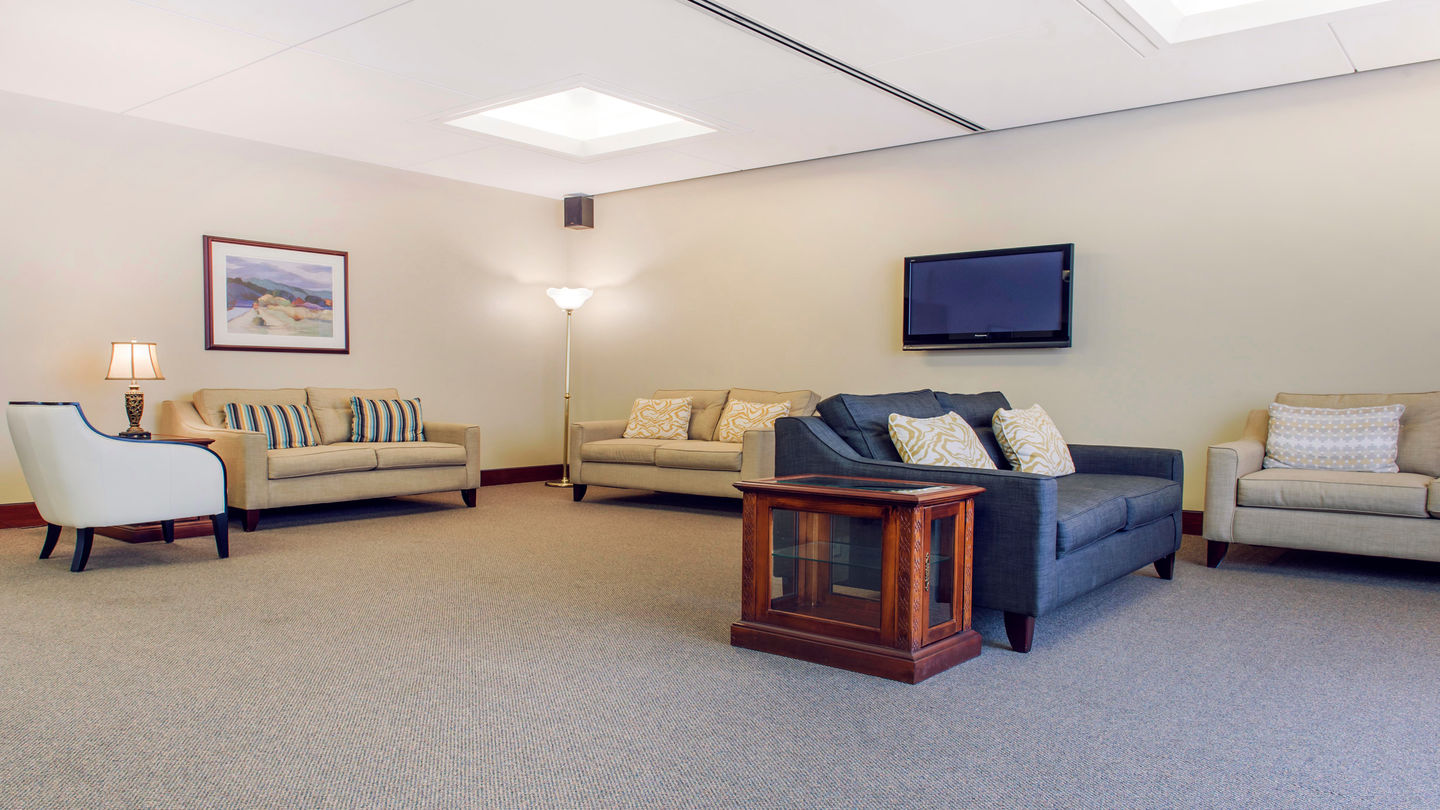 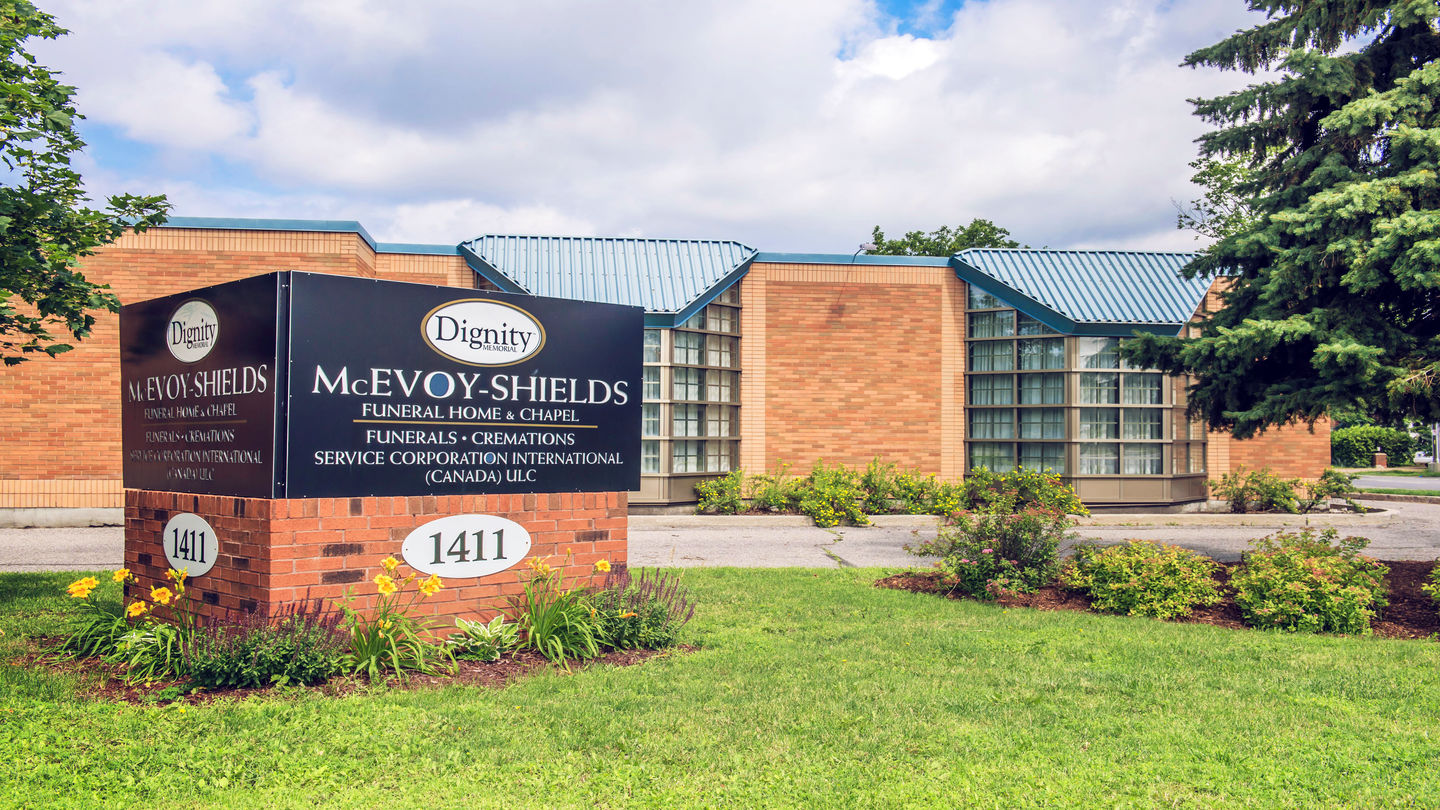 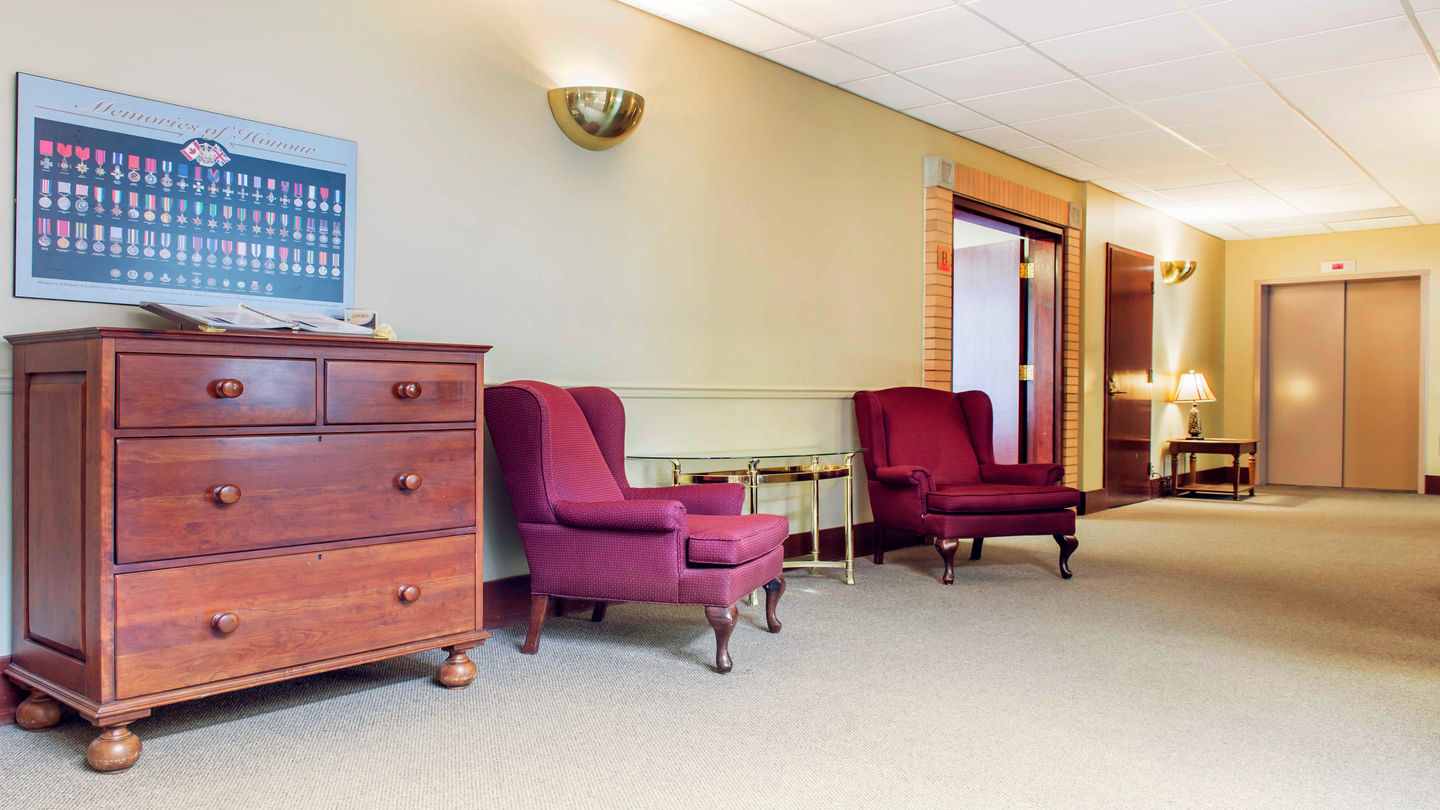 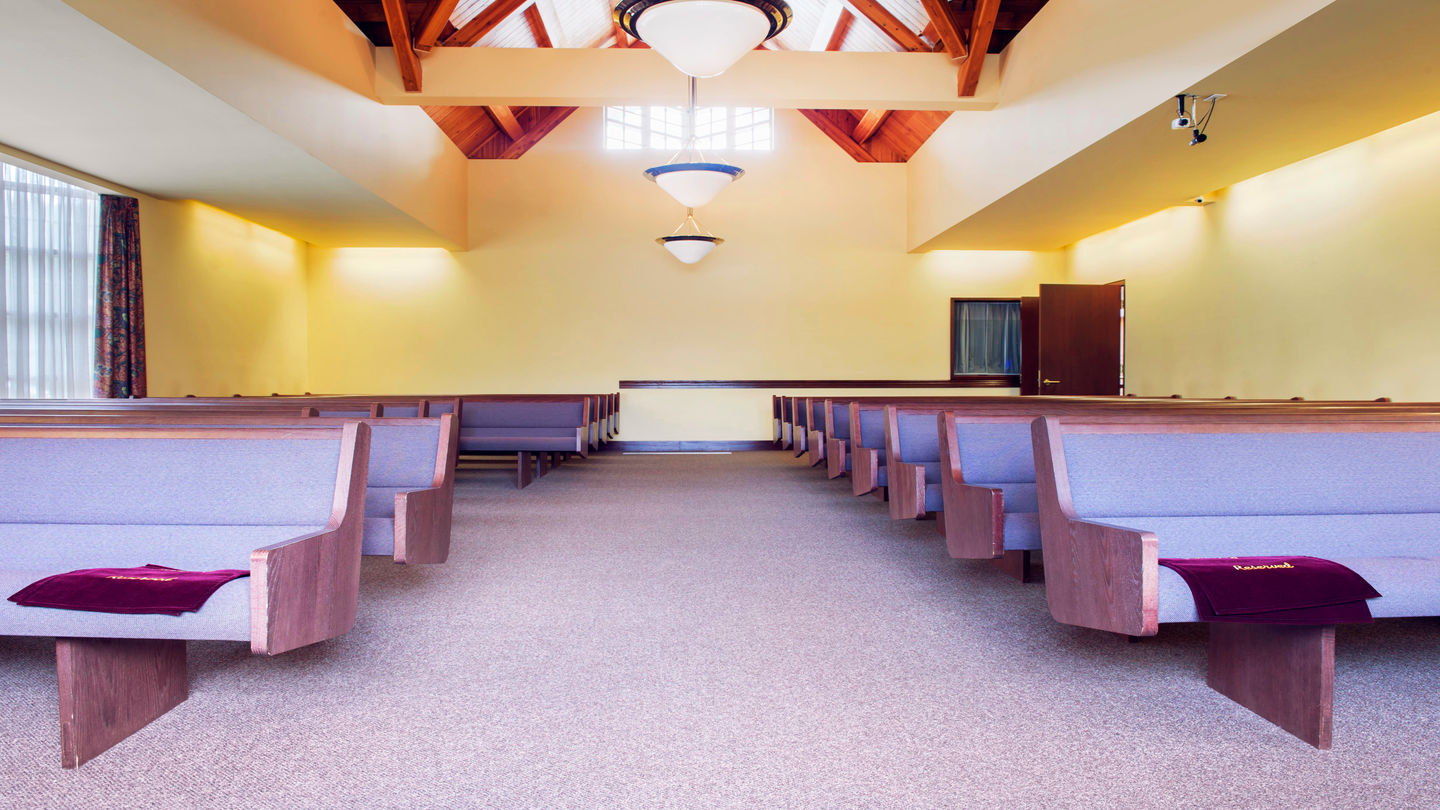 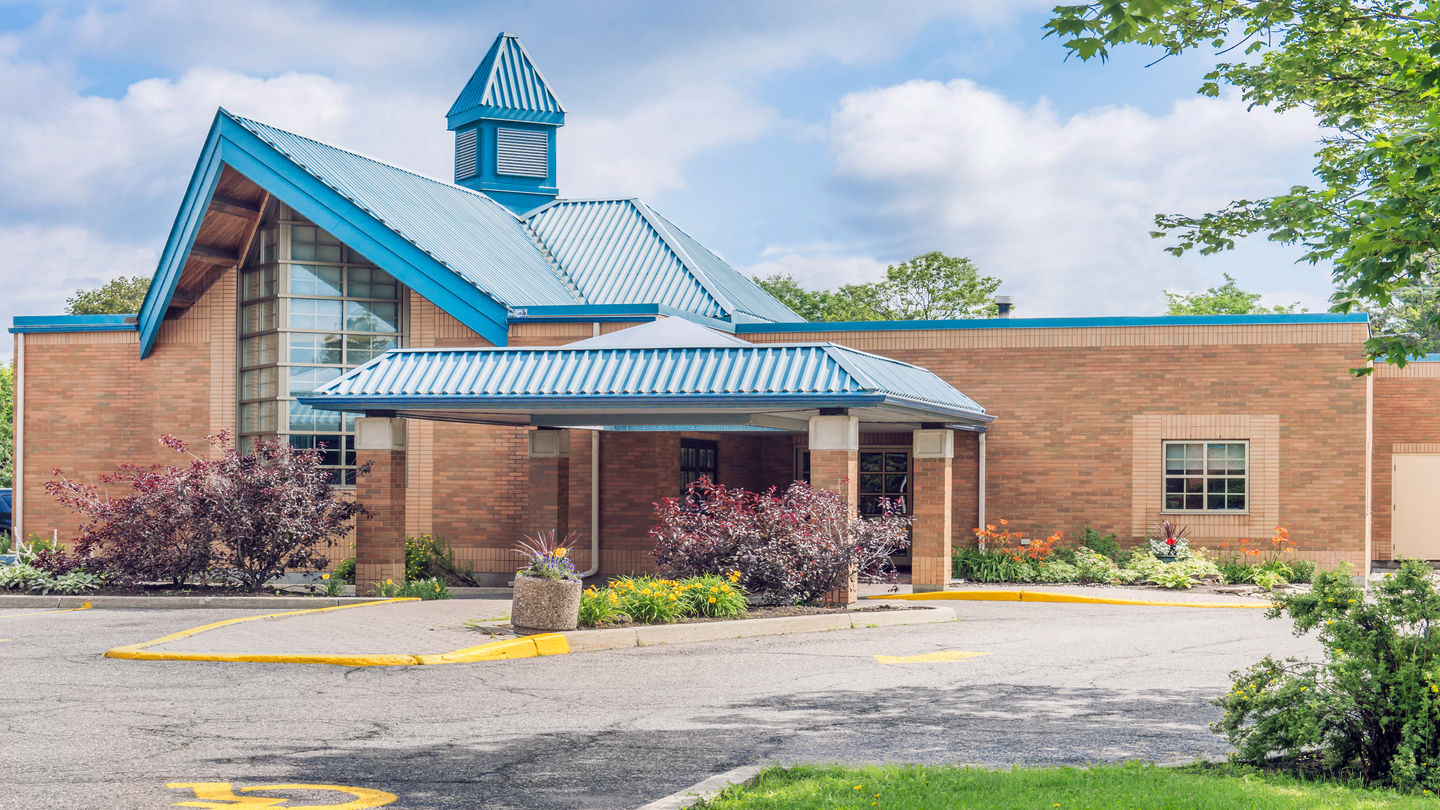 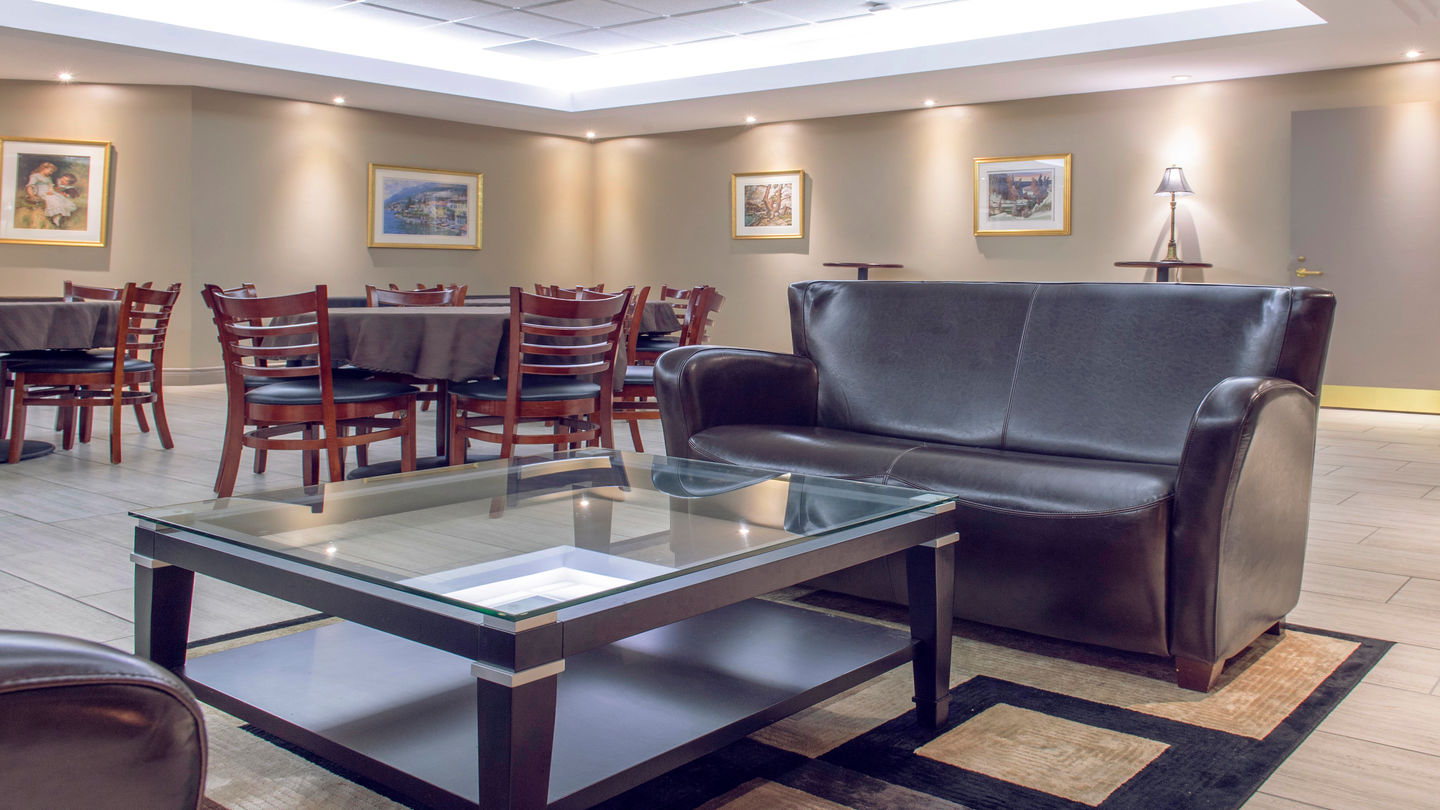 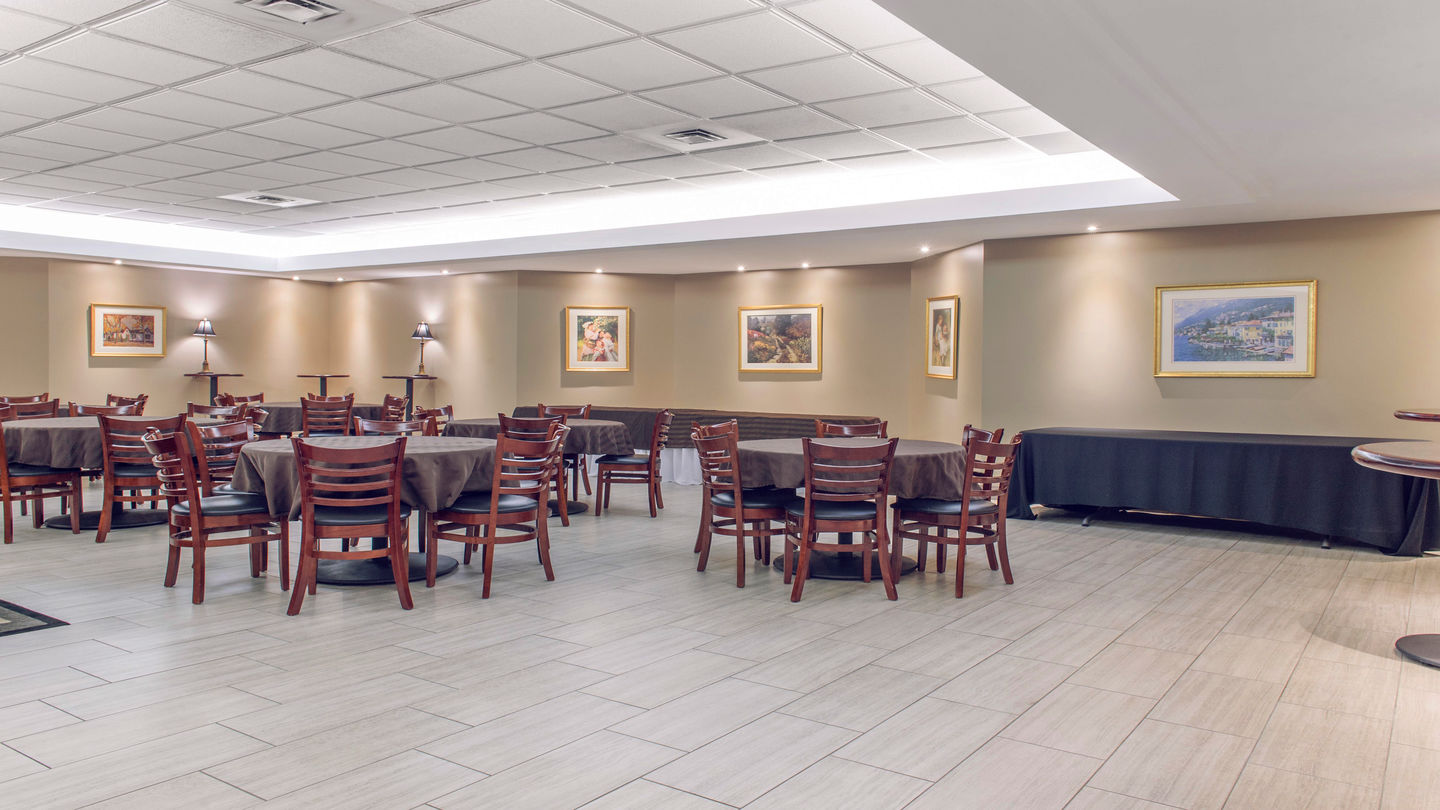 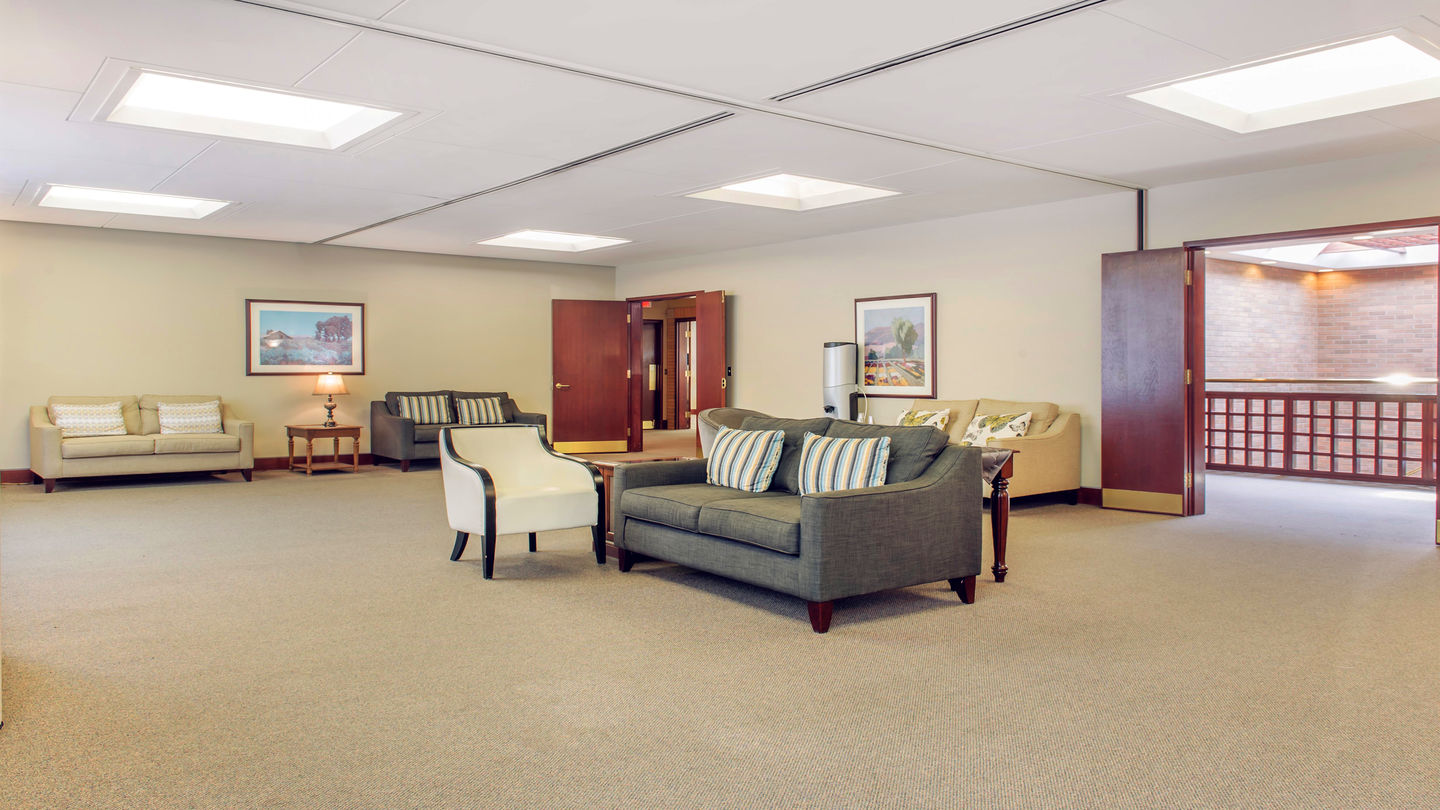 Whether you choose a traditional funeral service with a cemetery burial, a simple cremation with cremated remains scattered in a personally meaningful place or a modern celebration of life with live music, catering and a send-off, we help you make plans that reflect the personality and passions of yourself or your loved one. It is our unwavering promise to go the extra mile to make your requests and wishes happen—from finding just the right flowers to ordering personalized mementos.

We know losing a loved one is hard, and we're here to guide you every step of the way. We invite you to call us for immediate assistance or to learn more about planning a funeral ahead of time. We are here for you, day or night.

Brothers Ambrose and Dominic McEvoy established McEvoy Brothers Funeral Home in Ottawa in 1925 at 471 MacLaren Street. In 1939, the brothers built a Colonial-style building at the corner of Kent and Nepean streets and moved their business there. Theirs was the first building erected in Ottawa for the sole purpose of serving as a funeral home.

The Ottawa Journal wrote about the opening in a story headlined "The New Funeral Home Gracefully Combines Dignity with Friendliness." From this graceful, friendly location, they served thousands of families across many generations. When Dominic died in 1965 (Ambrose died earlier), the brothers' nephew, Michael Shields, added his name to the company banner, making the new name McEvoy-Shields Funeral Home & Chapel. Michael had long been involved in the business, and it was only natural that he take it over. He ran the funeral home until his death in 1978, when three employees—Hector Vaillancourt, Harold Dunn and Andrew Doyle—acquired equal shares of the business and continued to perform funerals, memorials, burials and cremations for the community of Ottawa. Hector retired in 1984; Harold Dunn retired in 1986. Andrew bought their shares and became the sole owner of the firm.

Growing with the community

During the 1980s and '90s the city of Ottawa was rapidly expanding, and the downtown core experienced increasing pressures on parking and traffic. Andrew anticipated the development of the south end and the need for a funeral home to serve the growing population. After locating a property with good accessibility and getting permission from the Ontario Municipal Board, McEvoy-Shields Funeral Home & Chapel began construction on its current Hunt Club Road location in 1994. That December, the company joined the Dignity Memorial® network, calling it the best option for continuation of a service that thousands had come to rely on over the years.

As a member of the Dignity Memorial network, McEvoy-Shields Funeral Home & Chapel gives you not only the warm, familiar attention you expect from a locally operated funeral home but also the benefits you deserve by way of the largest network of funeral, burial, cremation and cemetery service providers in North America.

In 2016, Dignity Memorial received the J.D. Power President’s Award, an honor awarded to only 14 recipients in J.D. Power’s nearly 50-year history. We credit this merit to our commitment to respect and integrity, service excellence, and our enduring relationships.

"From beginning to end the staff were informative, helpful and did a great job ! I was very impressed. Would definitely recommend them."

"in a trying time McEvoy-Shields eased some of the pain by ensuring all of our needs were met."

"The staff were always open and available to answer our questions."

"Tremendous team of compassionate and caring people ready and willing to help guide you through a difficult time."

"The professionalism and ability of the staff to work with us to personalize our service for our loved one, was comforting and they were able to accommodate all of our requests." 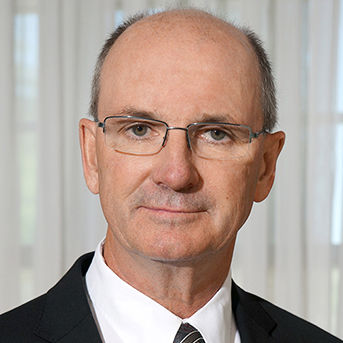 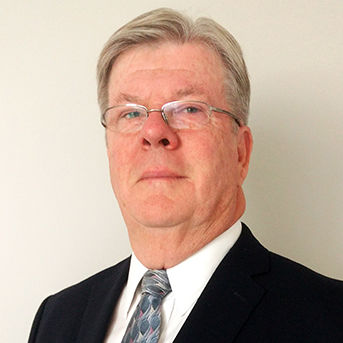 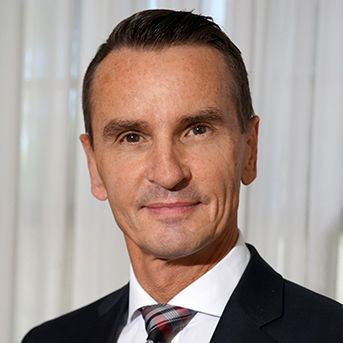 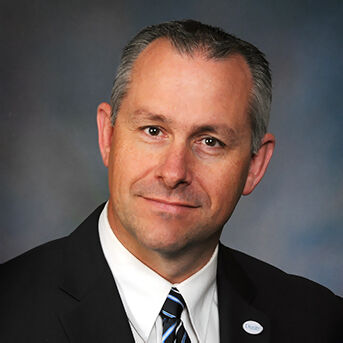