With a storied past and impeccable reputation, Sparkman Funeral Home has served the families of greater Dallas since 1893. For over a decade, our commitment to funeral care has remained unchanged, yet our company has always responded to the changing needs of the community. 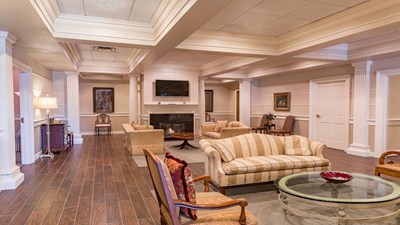 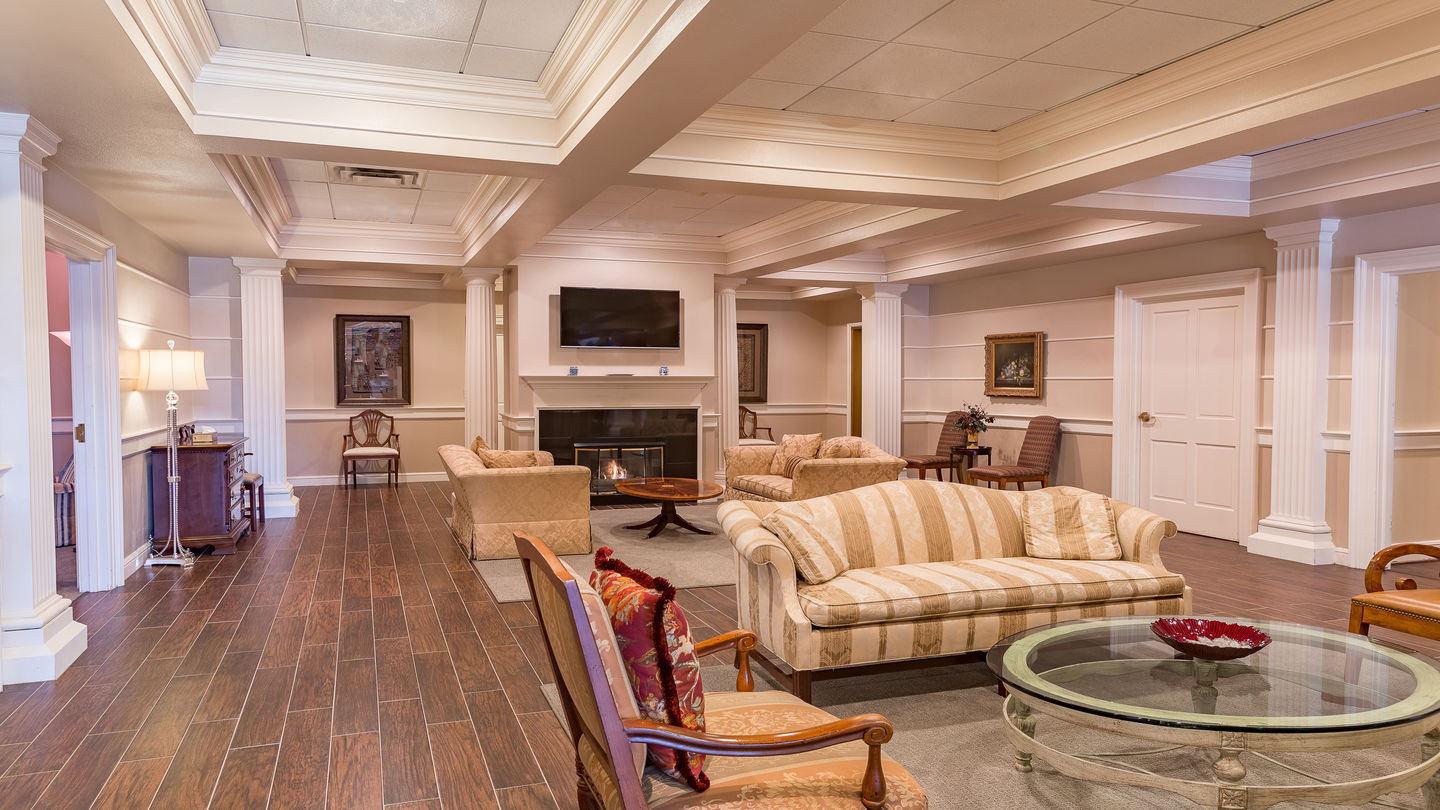 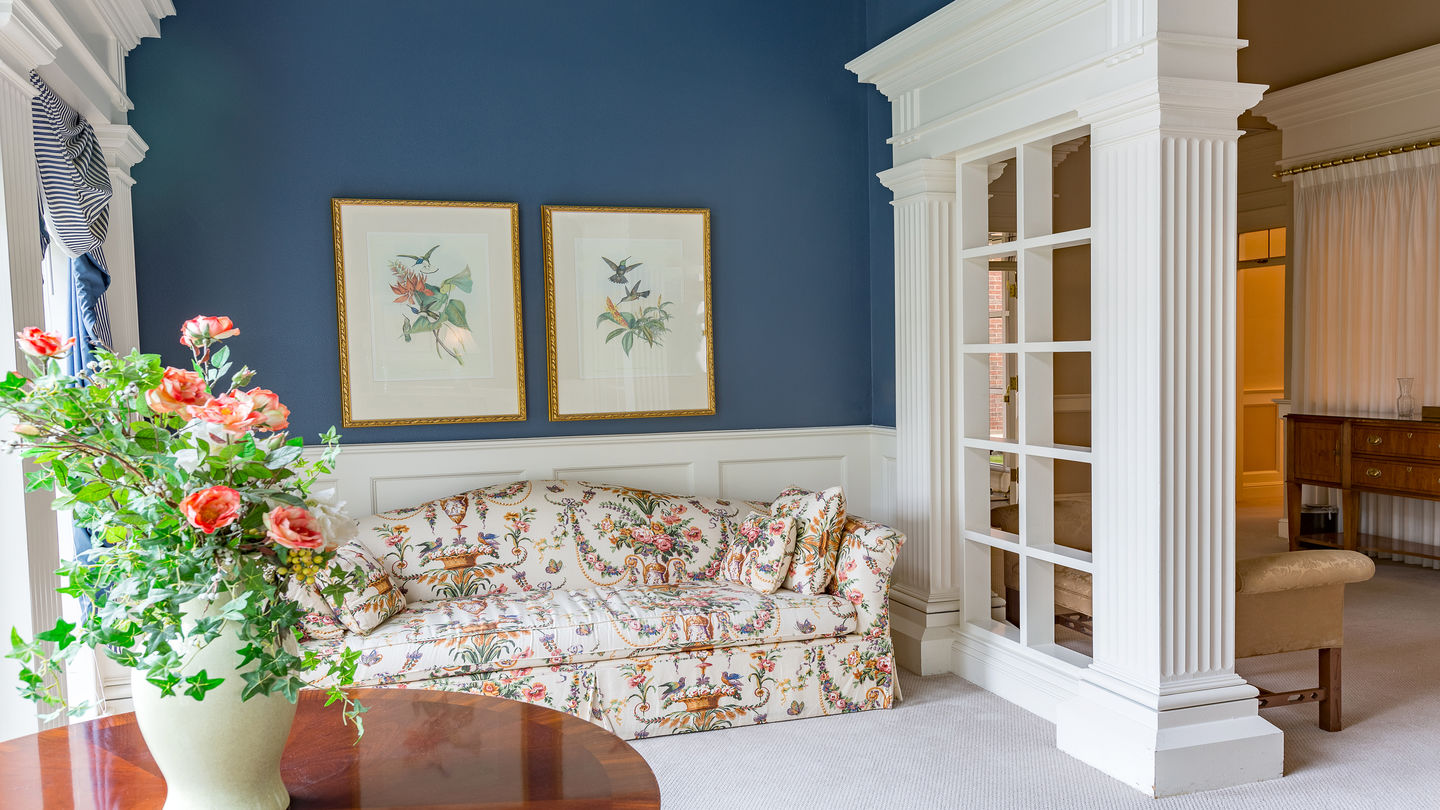 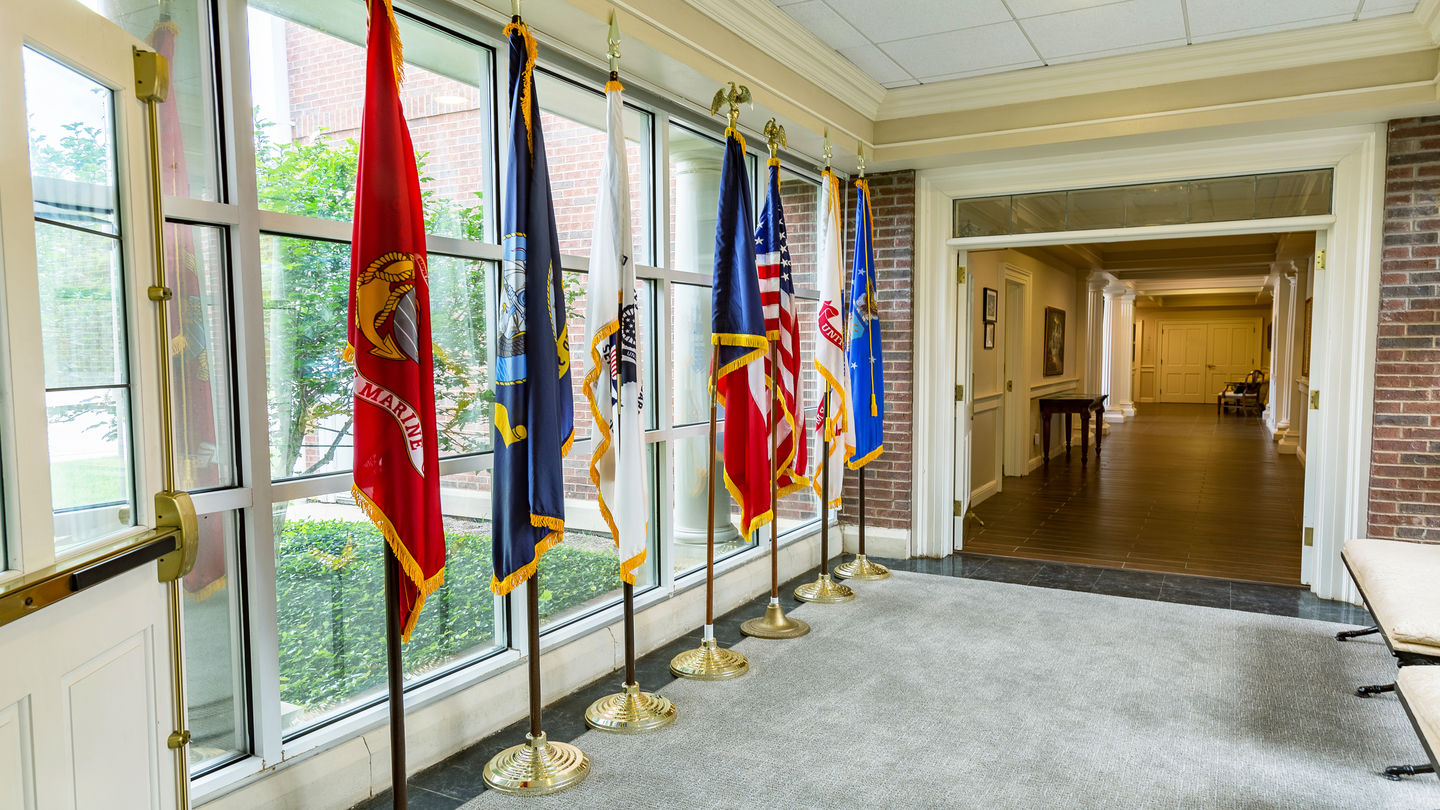 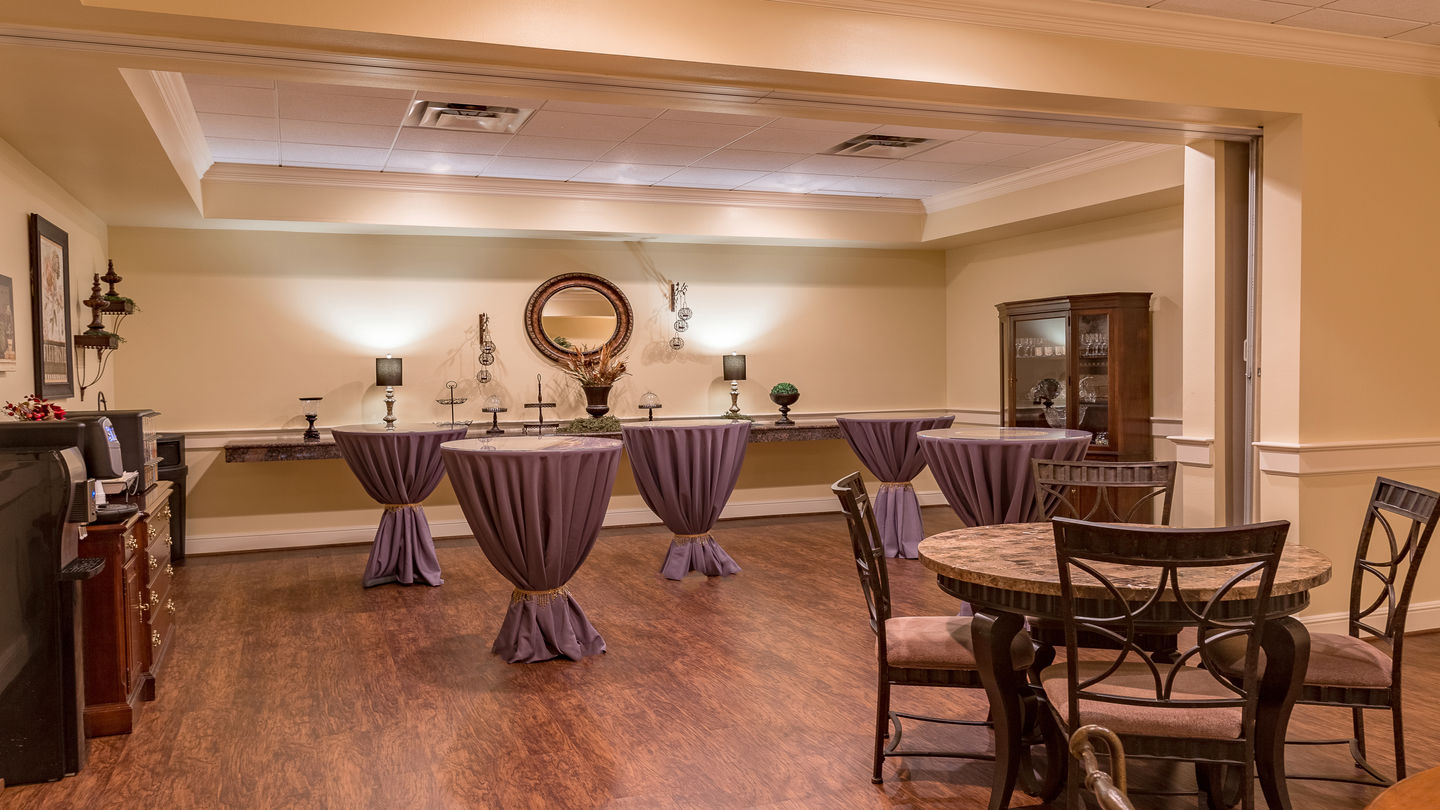 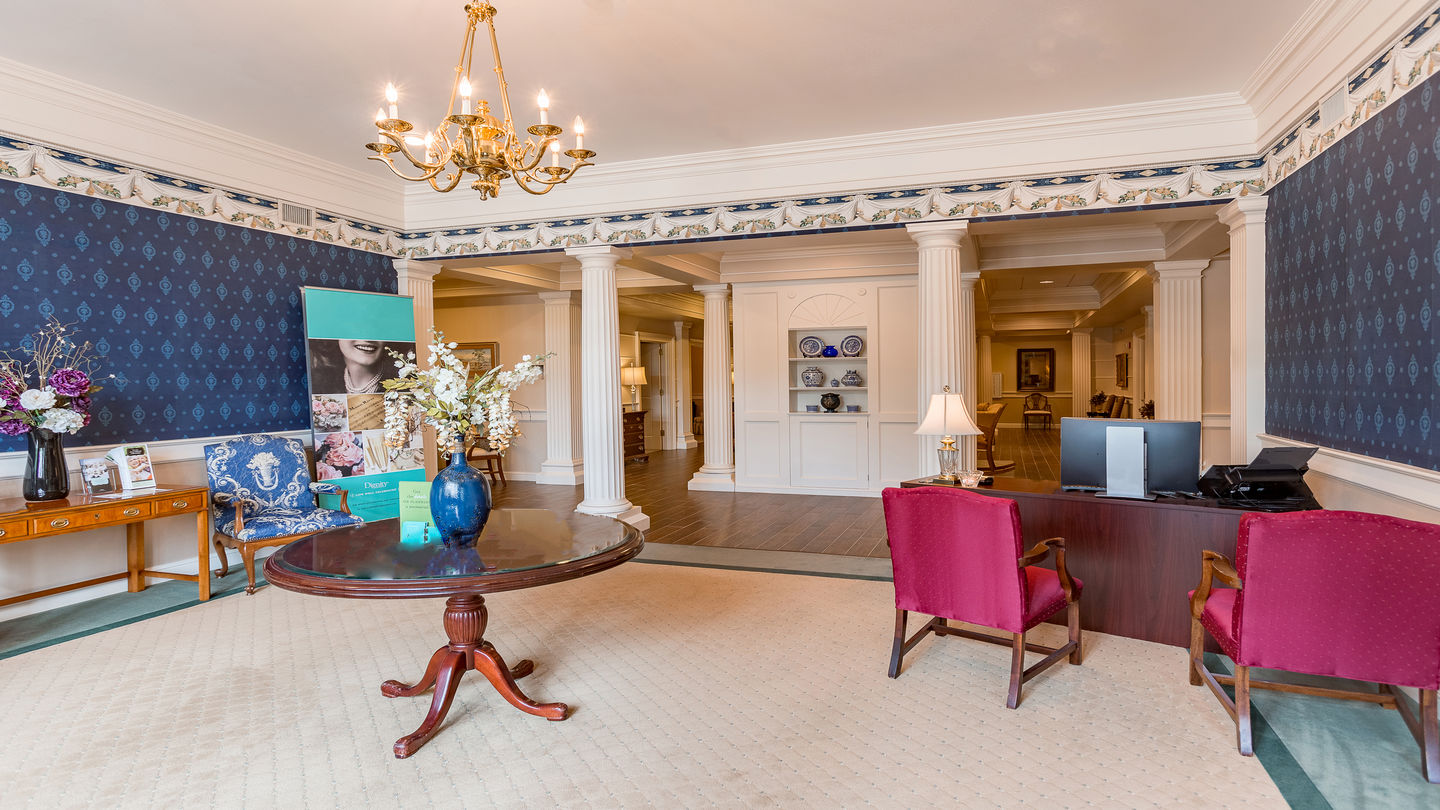 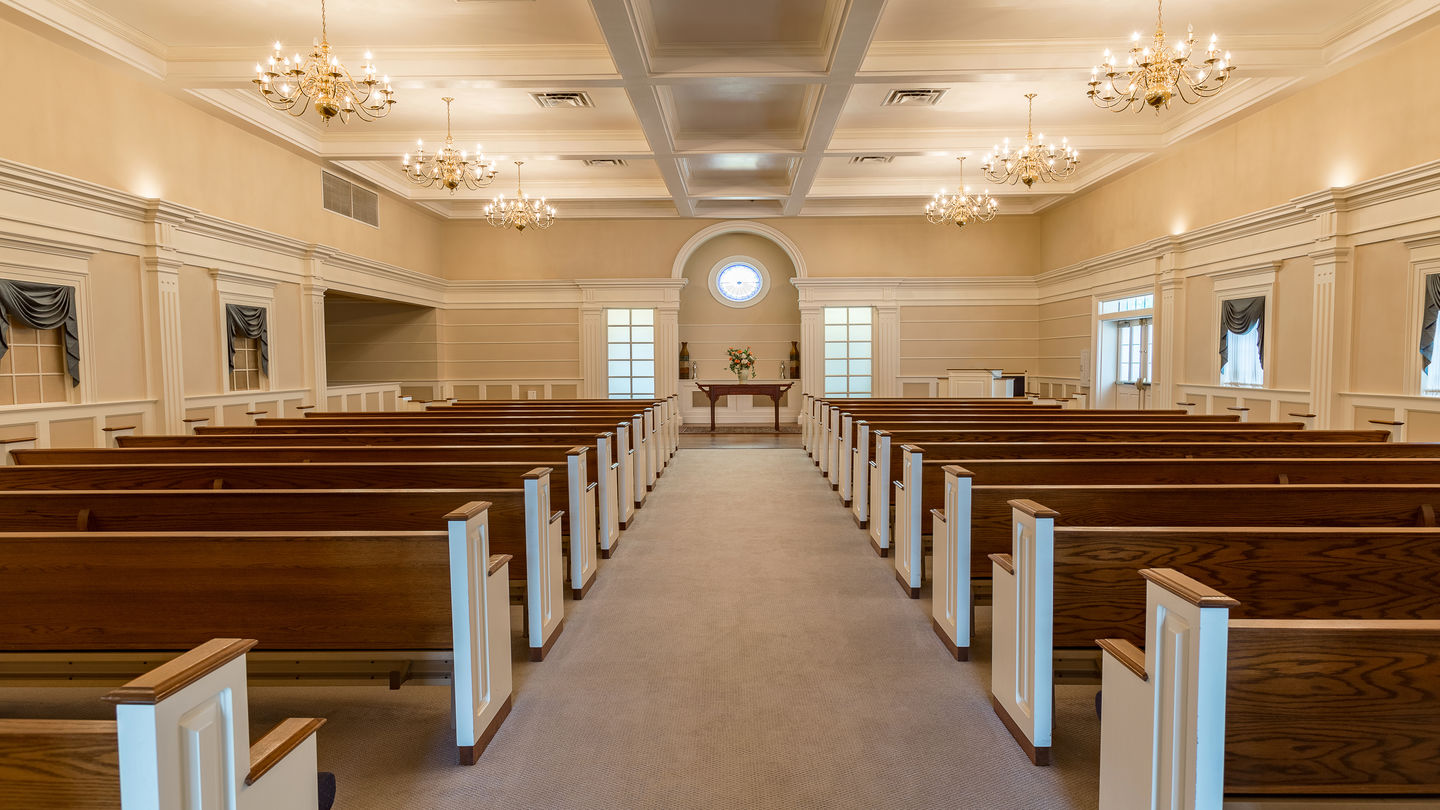 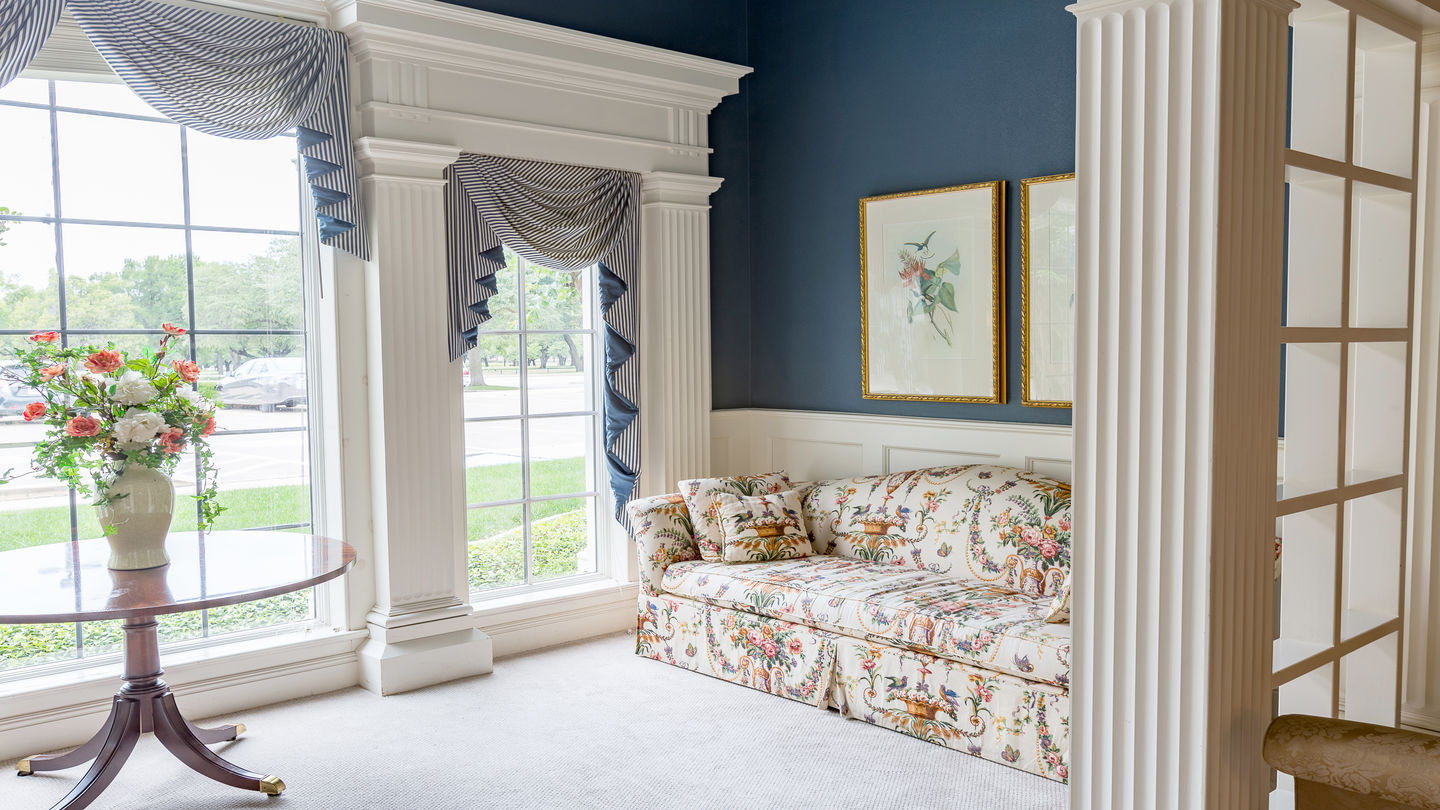 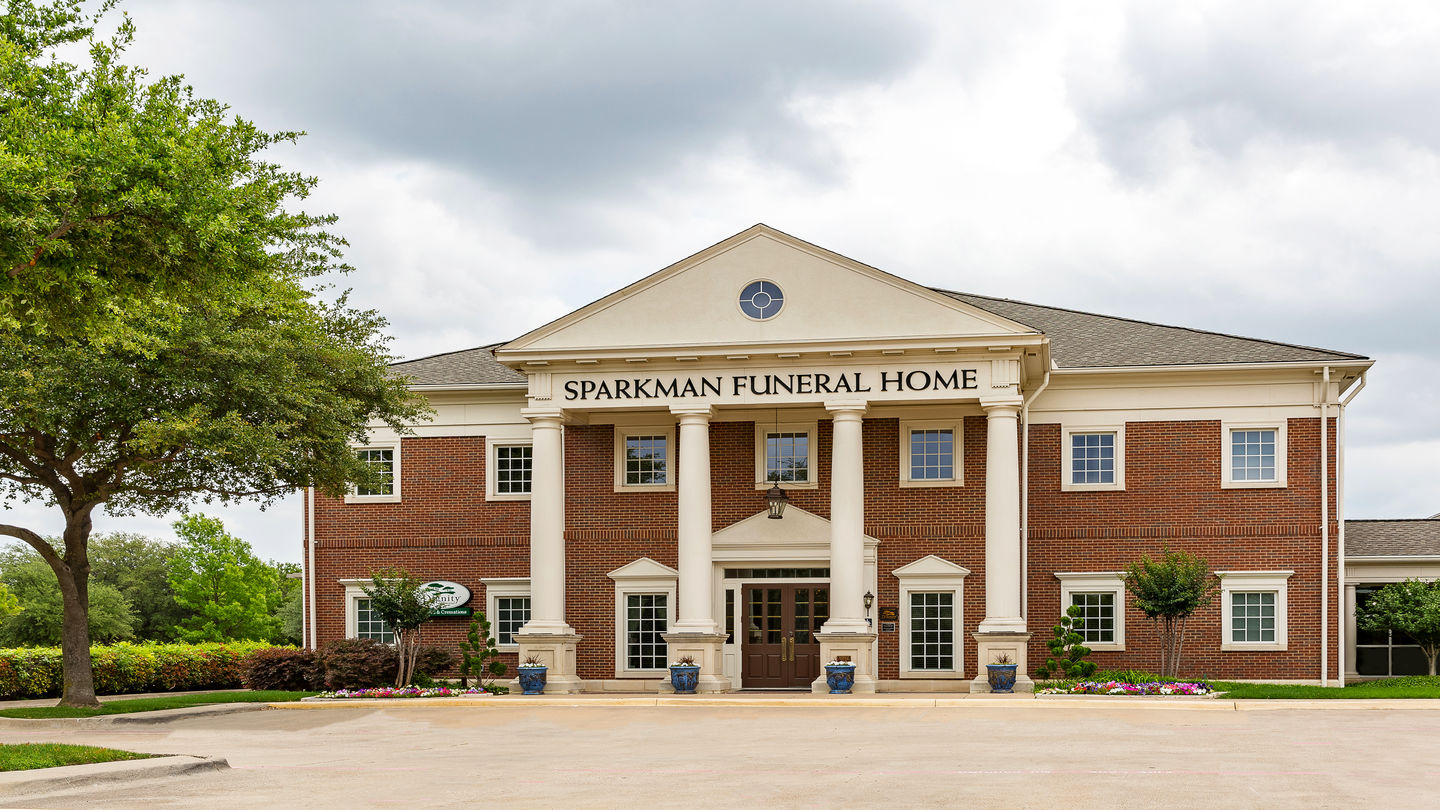 We want you to feel confident planning a funeral for yourself or a loved one. Here are some of the unique benefits we offer to help relieve your family of emotional and financial burdens.

Sparkman Funeral Home and Cremation Services in Richardson opened in 1995 to conveniently serve families in the Richardson, North Dallas and Garland areas. Located on South Greenville Avenue, just north of I-635, in a gracious Colonial-style building, Sparkman Funeral Home and Cremation Services has a warm home-like atmosphere. Our bright, contemporary chapel seats 200-plus.

Whether you seek a basic cremation with plans to scatter the remains in a meaningful place, a full traditional funeral with a graveside service, or a modern celebration of life with live music, favorite foods and a send-off that speaks to the passions of yourself or your loved one, our mission is to help families create unique and personalized memorials.

Want an afternoon garden party with the perfect florals and finger foods? Or maybe an evening wine and cheese gathering is a better fit. Were you thinking bigger? Perhaps a mariachi band, colorful decor, a taco bar and tiny potted succulents as mementos? Or maybe a no-holds-barred motorcycle procession, rock band and leather keychain mementos is more the right speed.

From cupcakes to crab cakes, the Cowboys to car racing, puppies to putters, we take the things that mattered most to someone and string them together to create a singular, heartfelt memorial. If you can imagine it, we will make it happen.

Always here for you

Sparkman Funeral Home and Cremation Services is a member of the Dignity Memorial® network of funeral, cremation and cemetery service providers. When you choose us, you not only receive the exceptional care you expect from a funeral home with our prestigious name and extensive history, but also the value and benefits you deserve by way of the largest group of funeral providers in North America.

We invite you to contact us day or night if you need immediate assistance or would like more information about our funeral and cremation services, including planning a funeral ahead of time.

Sparkman Funeral Home, in Richardson, comes from a long and rich history of funeral homes serving the greater Dallas areas.

Originally established by George W. Loudermilk in 1893 and purchased by Will R. Sparkman in 1920, our funeral home operated under the name Loudermilk-Sparkman from its downtown Dallas location at Elm and Ervay streets, then from a building near the present site of Dallas City Hall, and later from a location at Elm and Harwood streets.

As his business built a reputation as Dallas’ premier funeral home, Will moved it to a city landmark. In 1926, Loudermilk-Sparkman relocated to the A.H. Belo mansion at Ross Avenue and Pearl Street, which had been built by Colonel A.H. Belo, founder of "The Dallas Morning News." Though Sparkman remodeled the mansion, he preserved its homelike qualities and Colonial grandeur.

Our funeral home remained in that downtown Dallas location until 1976, when Sparkman/Hillcrest Funeral Home opened on Northwest Highway in North Dallas, adjacent to Hillcrest Memorial Park cemetery. In order to better serve the growing Dallas community, Sparkman/Crane Funeral Home opened in 1956 at Garland and Easton roads.

Sparkman Funeral Home and Cremation Services in Richardson opened in 1995 to conveniently serve families in the Richardson, North Dallas and Garland areas. In addition, Sparkman has had the honor of caring for such notable names as Mickey Mantle, Greer Garson, Tom Landry and Margaret Hunt Hill.

"Outstanding in the complete arrangements and services. The staff was professional and caring. And we are so grateful. Beautiful funeral home." 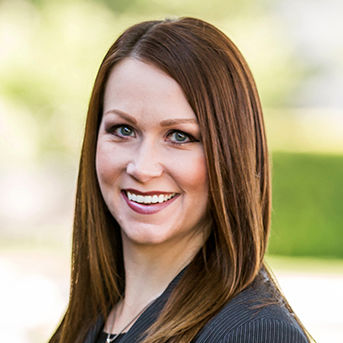 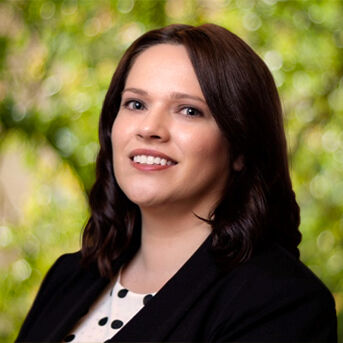