Send Sympathy Gifts Share Location Get Directions
×
facebook
email
Since 1910, the Hymanson family has provided funeral service to the North Shore of Boston, Massachusetts. Throughout that time, Stanetsky-Hymanson Memorial Chapel has had an unwavering commitment to serving the evolving needs of the Salem community. 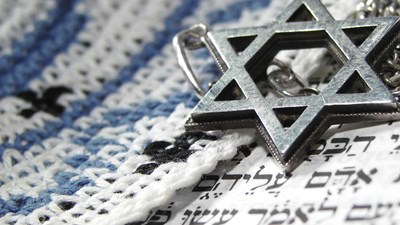 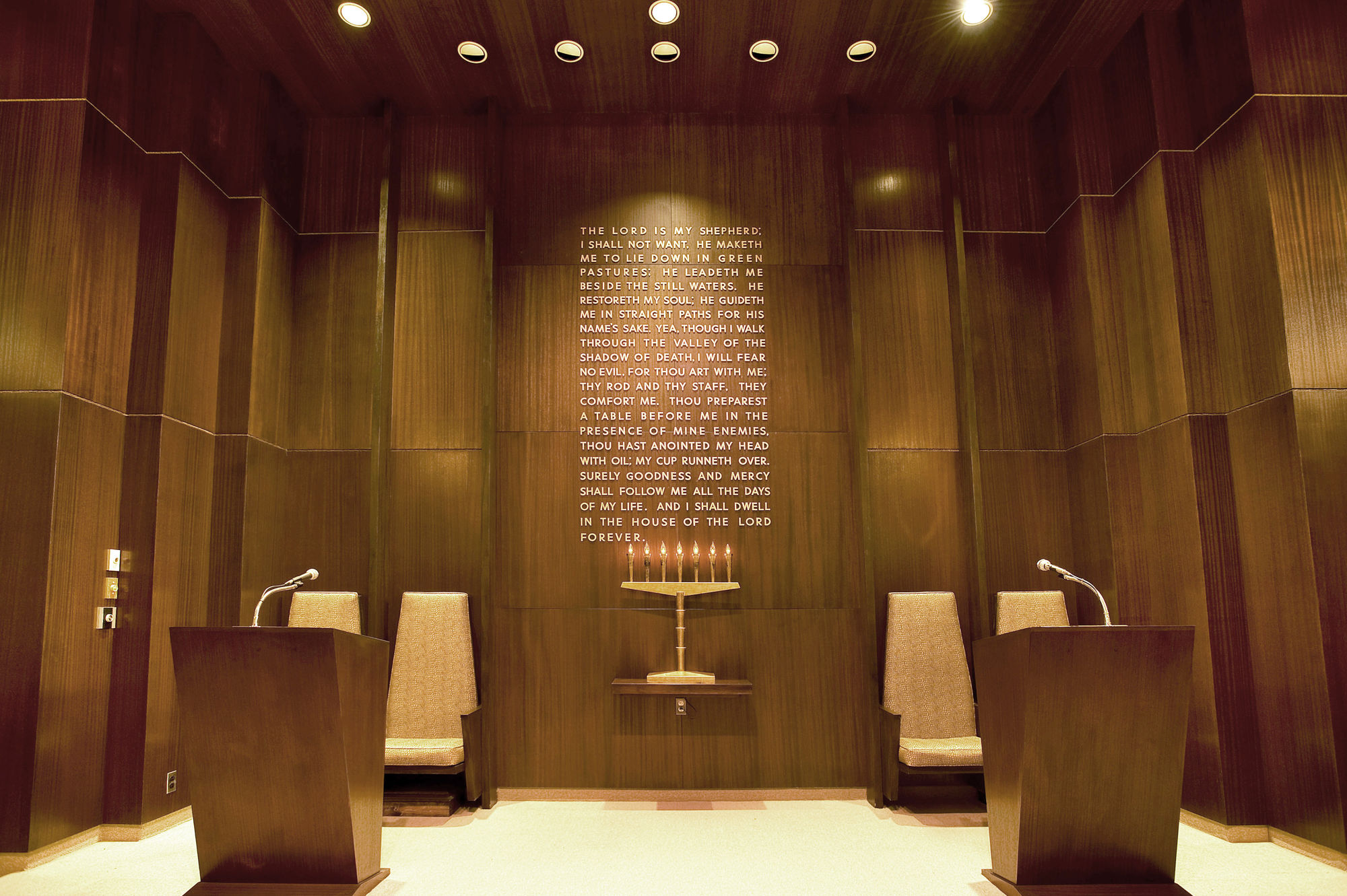 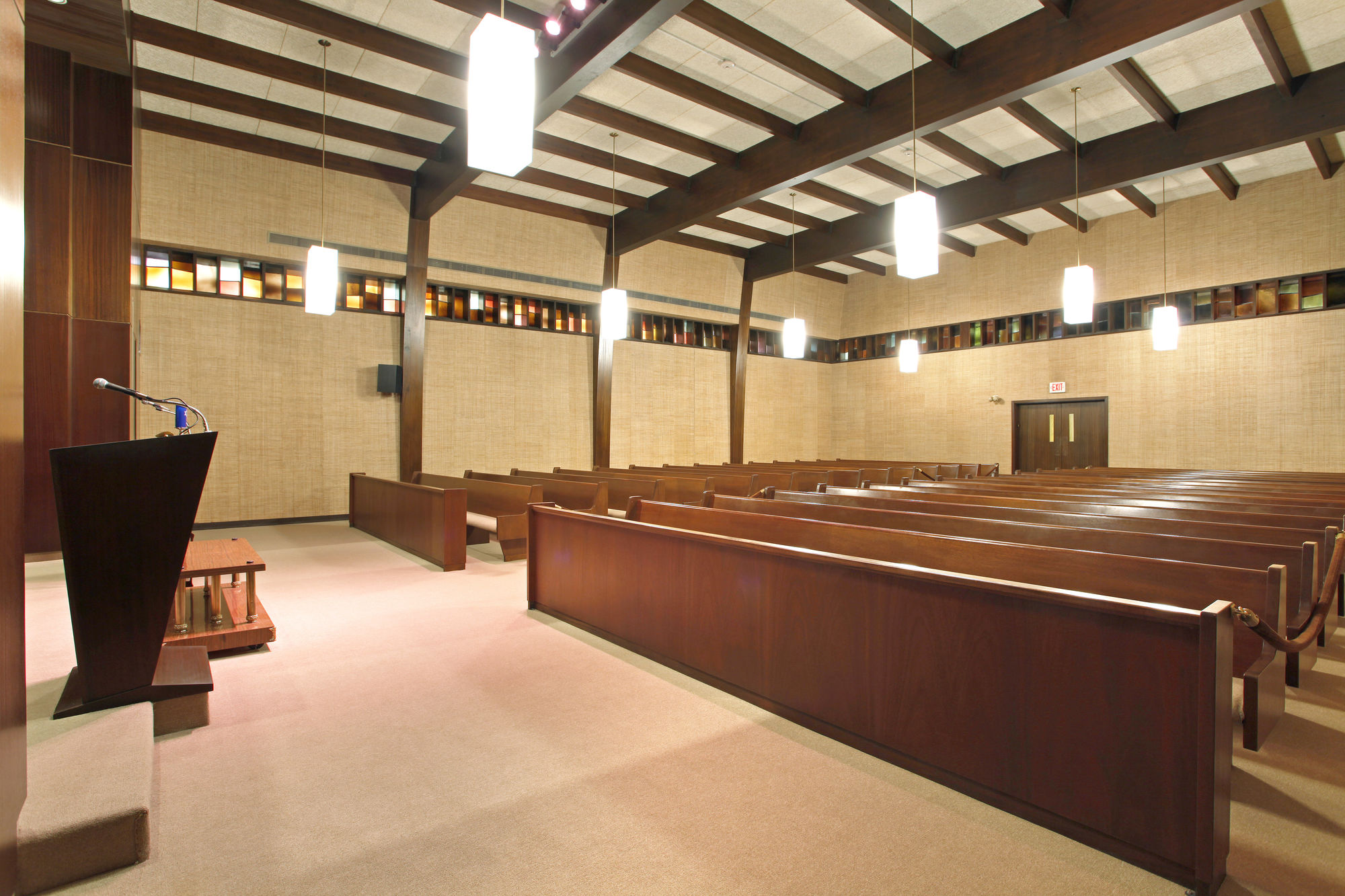 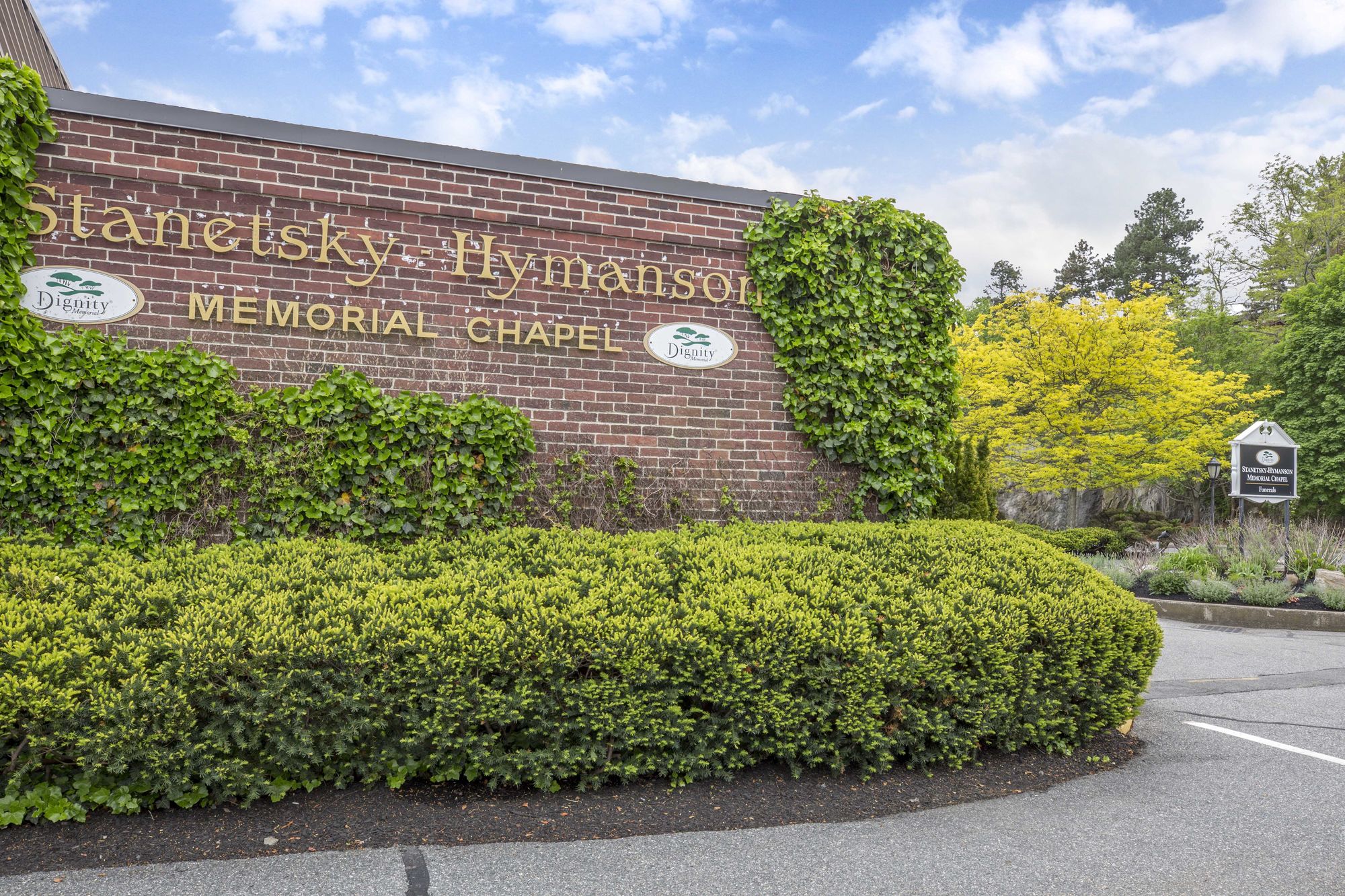 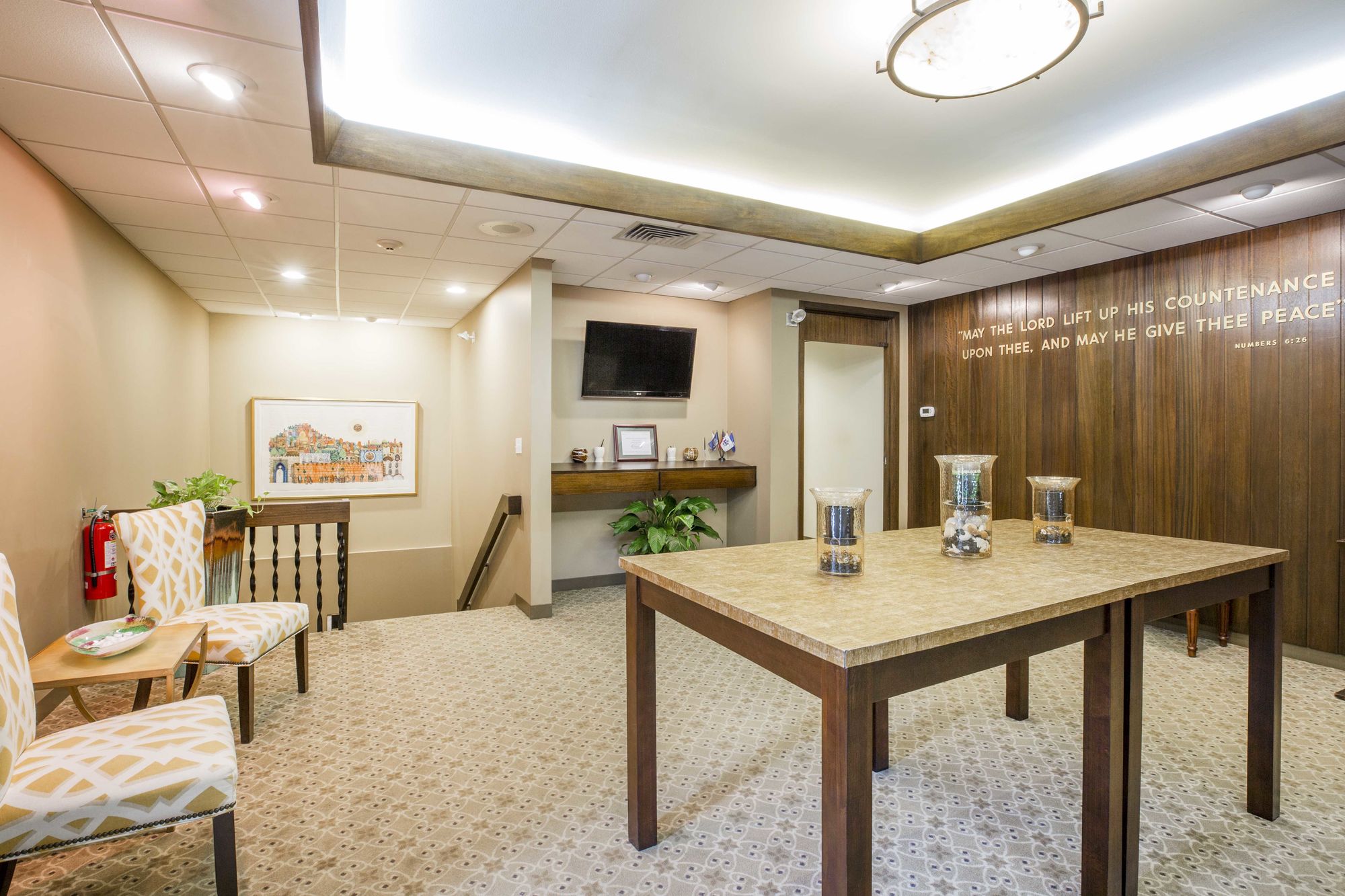 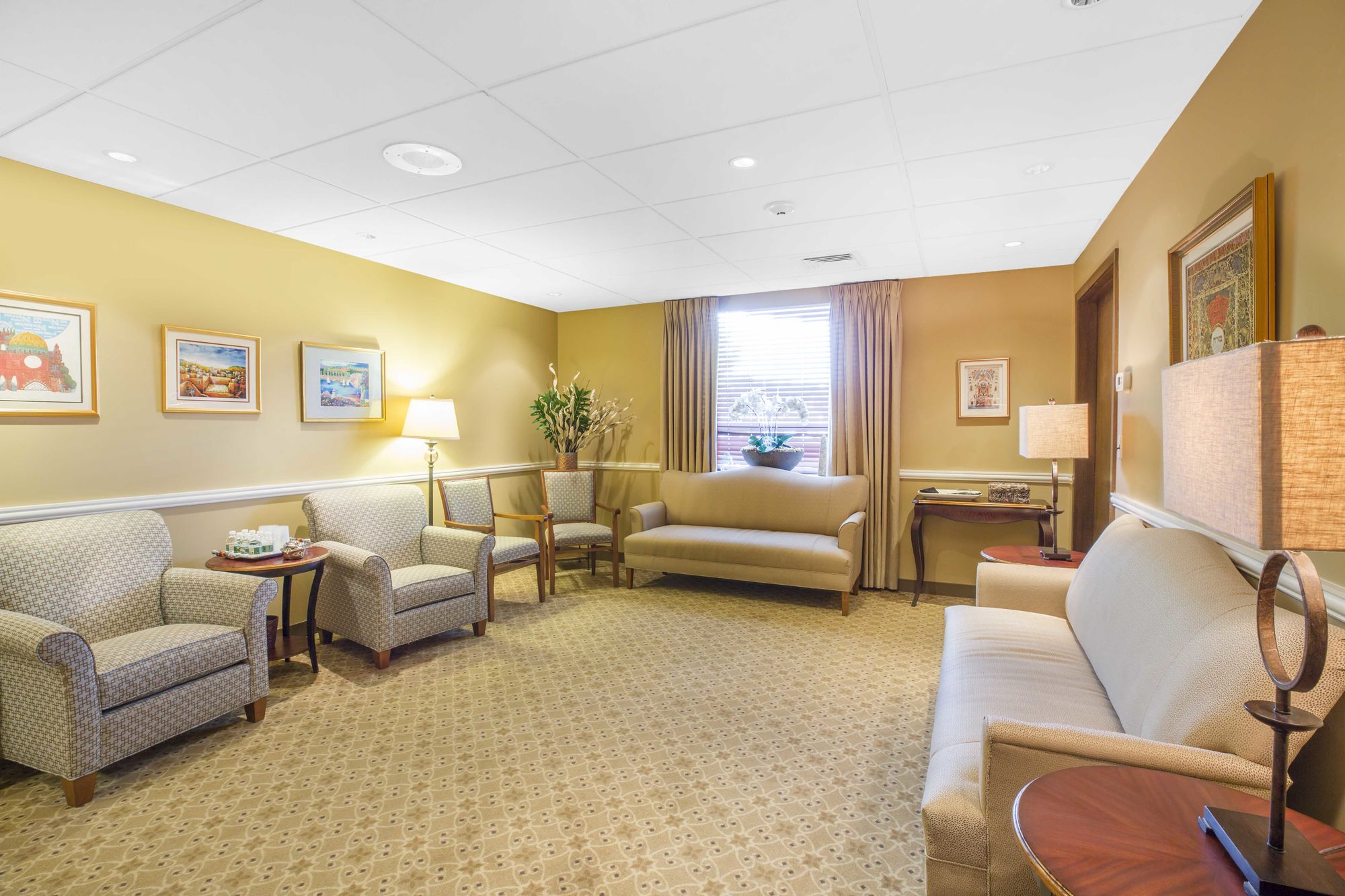 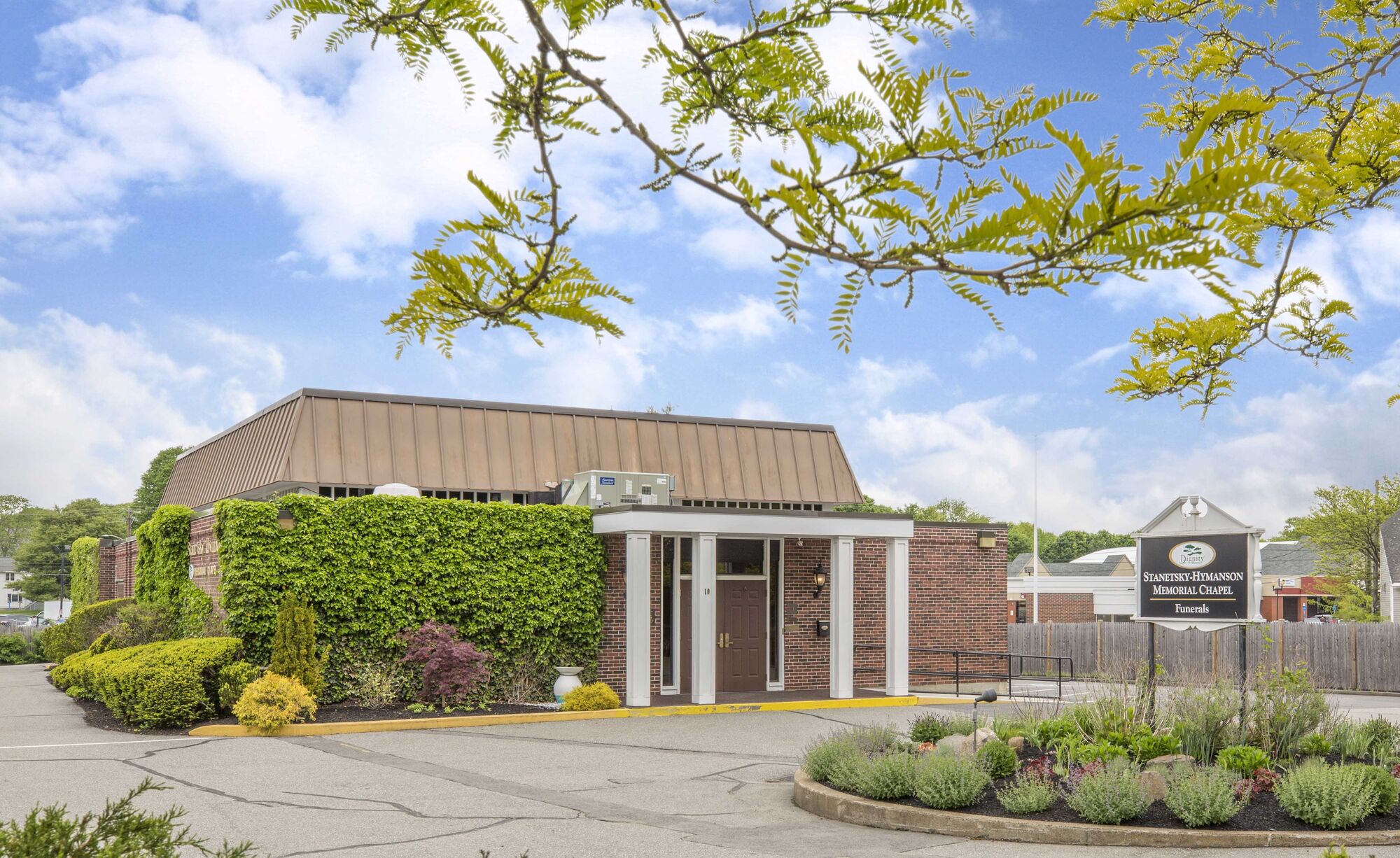 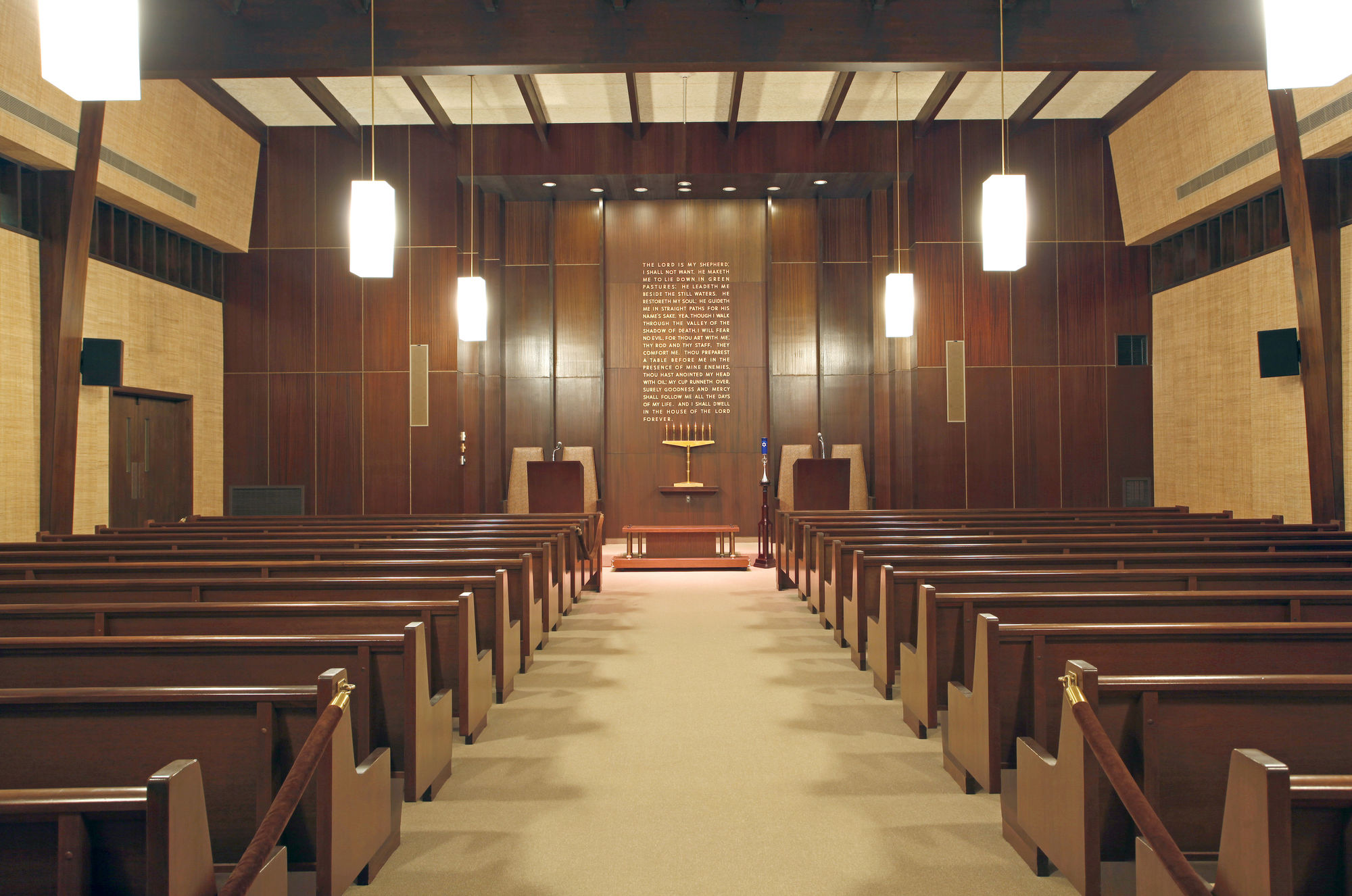 A member of the Dignity Memorial® network, we understand that losing a loved one is an emotional and difficult experience, and we are committed to helping you with compassionate, professional and personal service. All of our services are designed to help families through one of the most personal and challenging stages of life.

Our team of experienced funeral directors is available 24/7 to assist with your funeral needs. Please contact us if you require immediate assistance or would like more information about our services.

In 1910, Philip Hymanson founded the Hymanson Funeral Home in Lynn, Massachusetts, now known as Stanetsky-Hymanson Memorial Chapel in Salem, Massachusetts. Philip was a member of the Chevra Kadisha and previously sold shoe laces and Singer sewing machines. From 1910 until the opening of the funeral home building at 25 Blossom Street, in 1921, funerals were conducted at a family's home.

Philip's son, Louis Hymanson, joined him in 1941, and they remained at that location until Louis built a modern facility at 117 North Common Street in Lynn. In 1965, Edward Hymanson joined his father, Louis, as a third generation funeral director. A few years later in 1971, Edward merged Hymanson Funeral Home with Stanetsky Memorial Chapel of Brookline in a new, modern chapel located at 10 Vinnin Street in Salem, Massachusetts, now known as Stanetsky-Hymanson Memorial Chapel.

In 1992, son-in-law Carl Goldman—representing the fourth generation of funeral directors—joined the family funeral home as a director. The commitment to a high standard of service and the heritage bestowed by his family members continues to this day.

"Very professional, very detailed, and everything was attended to. One call and no need to follow up."

"My aunt's funeral was so well planned and executed. The funeral director was very kind and patient and helpful. The funeral home really did an amazing job on accommodating her funeral during this dif..."

"Zoom. Which i discuss already"

"Selecting casket and services in advance"

"The care and compassion of your staff especially from Jerelyn Serra, who worked tirelessly with me using phone calls, emails, texts and faxes, as I reside in another State. Your staff worked under ver..." 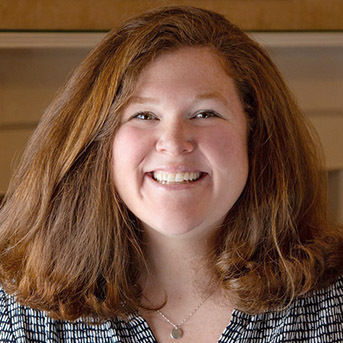 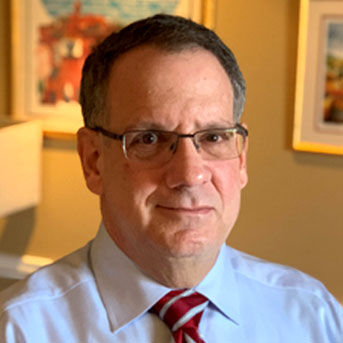 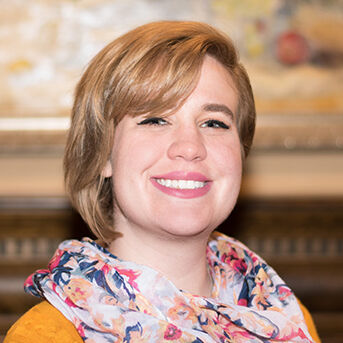