Jerrett Funeral Homes – Scarborough Chapel is committed to meeting your funeral and cremation needs in the most professional and compassionate manner possible. The funeral home has served Scarborough and Toronto area families since its founding in 1965. 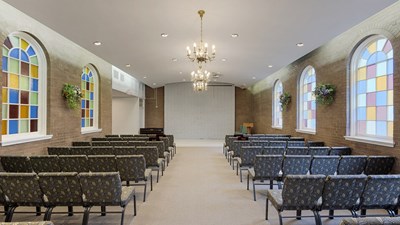 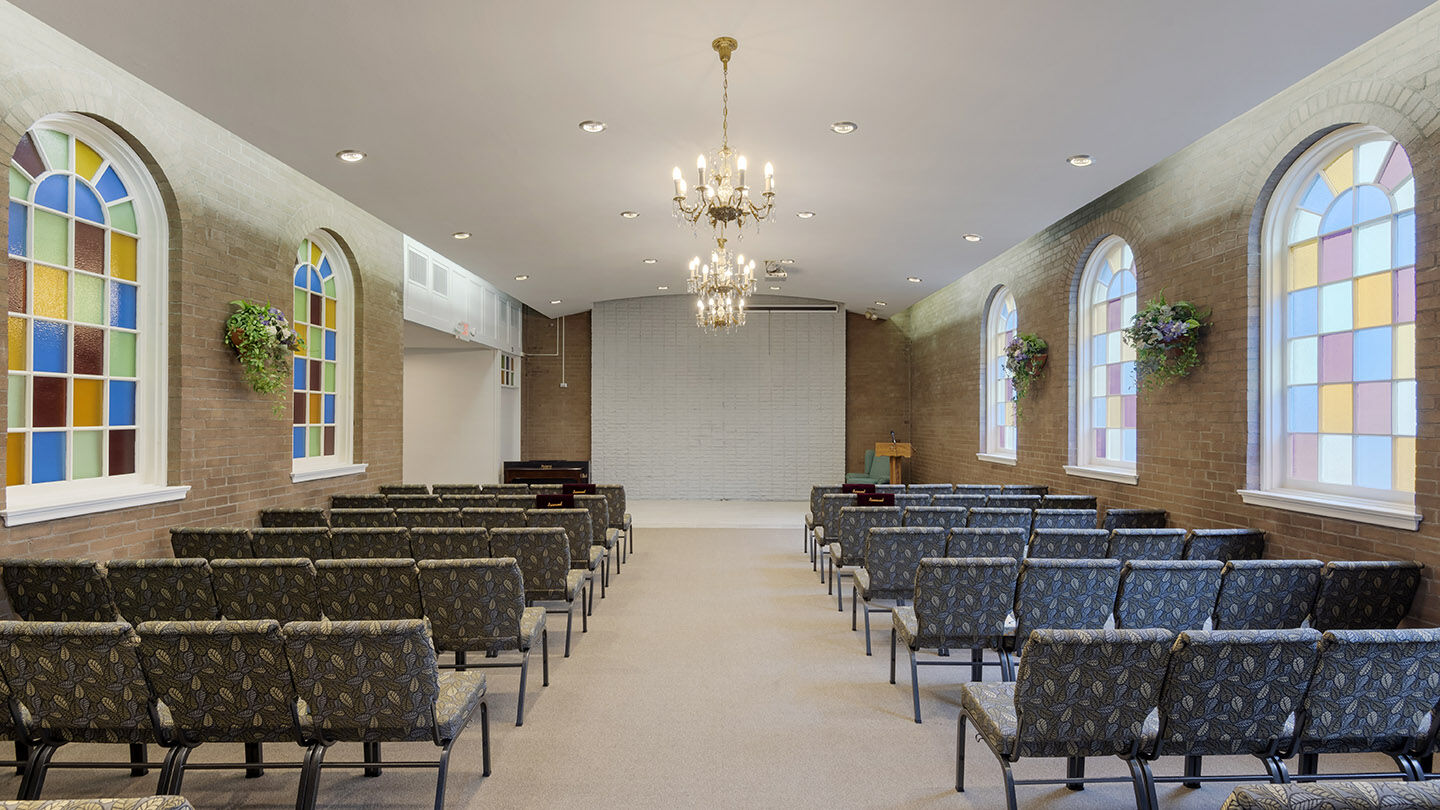 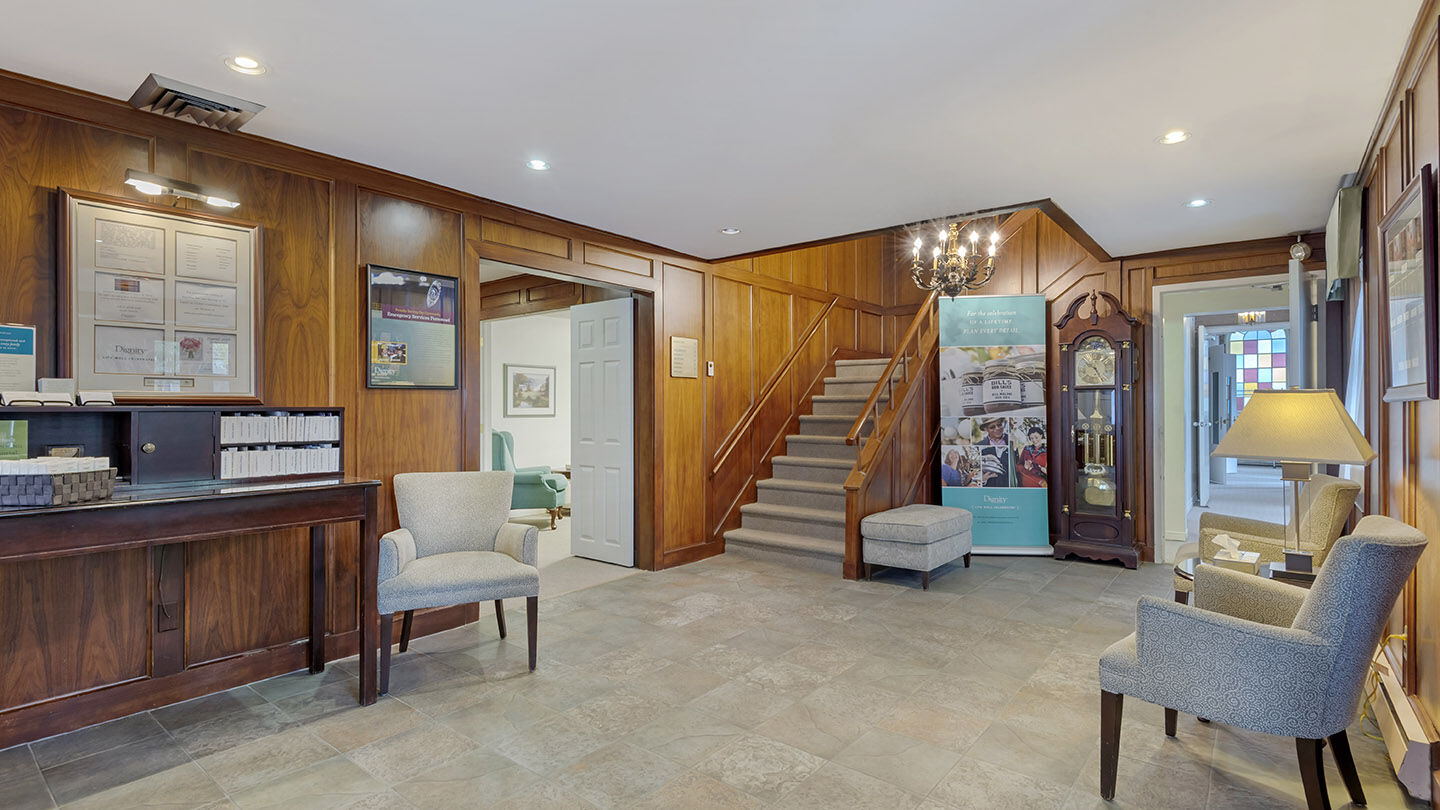 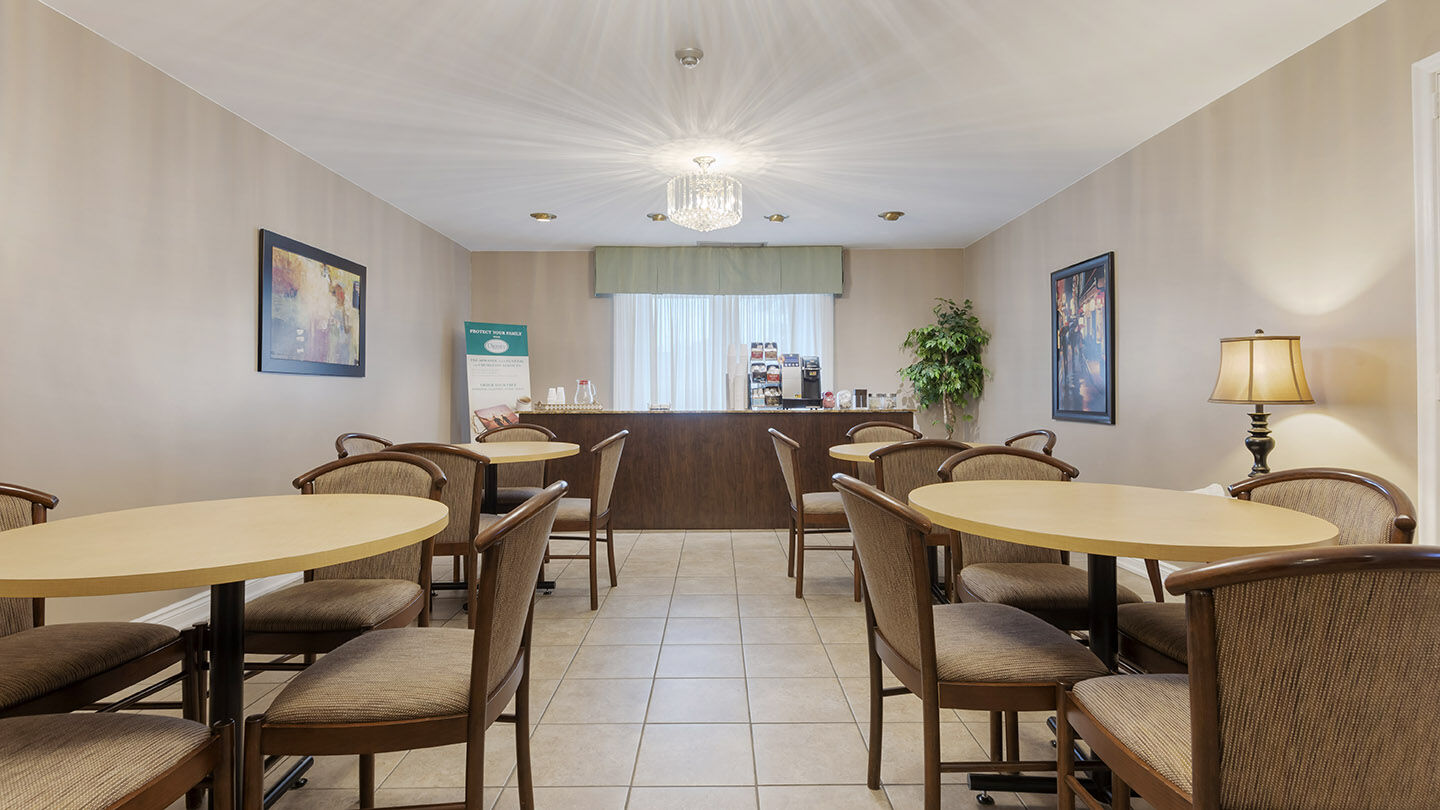 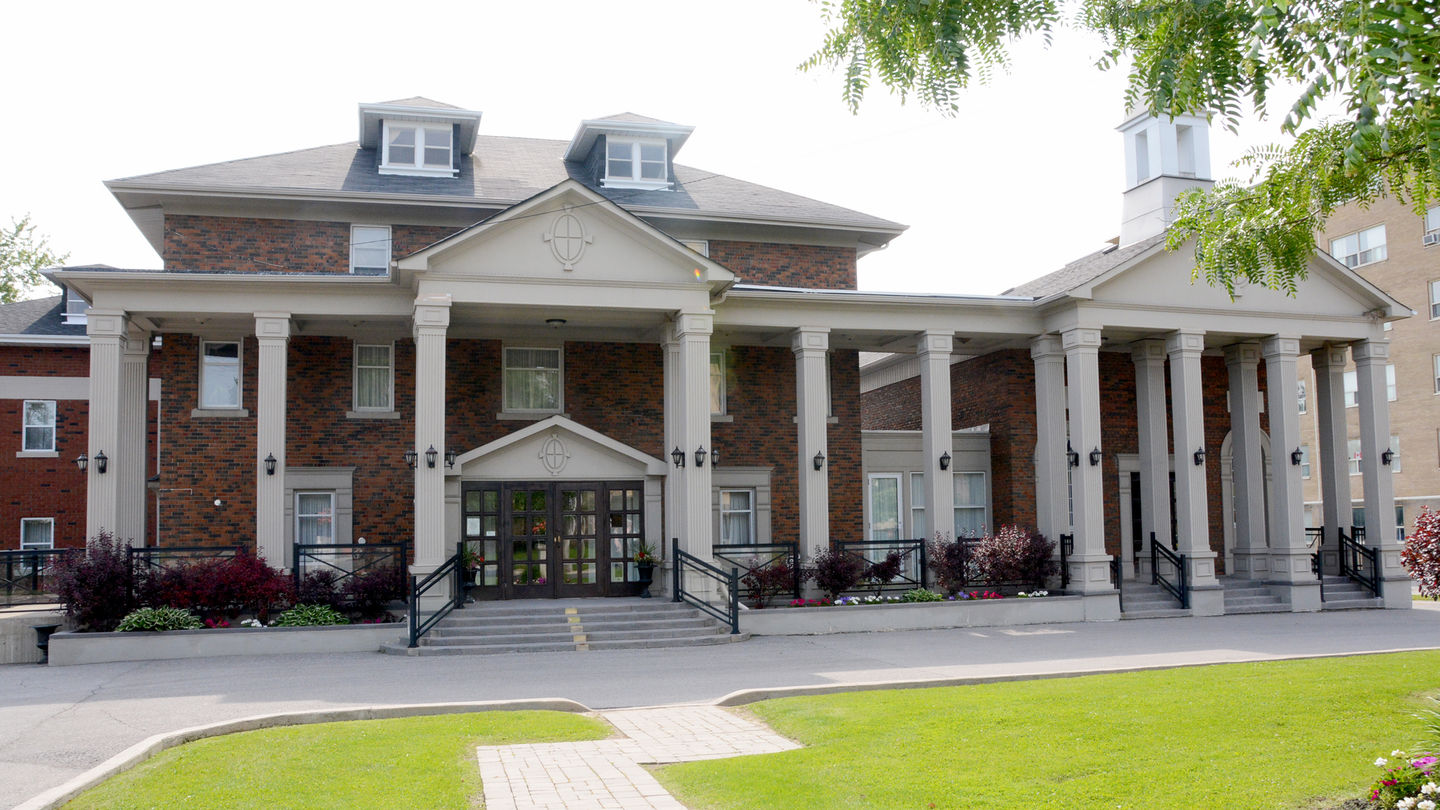 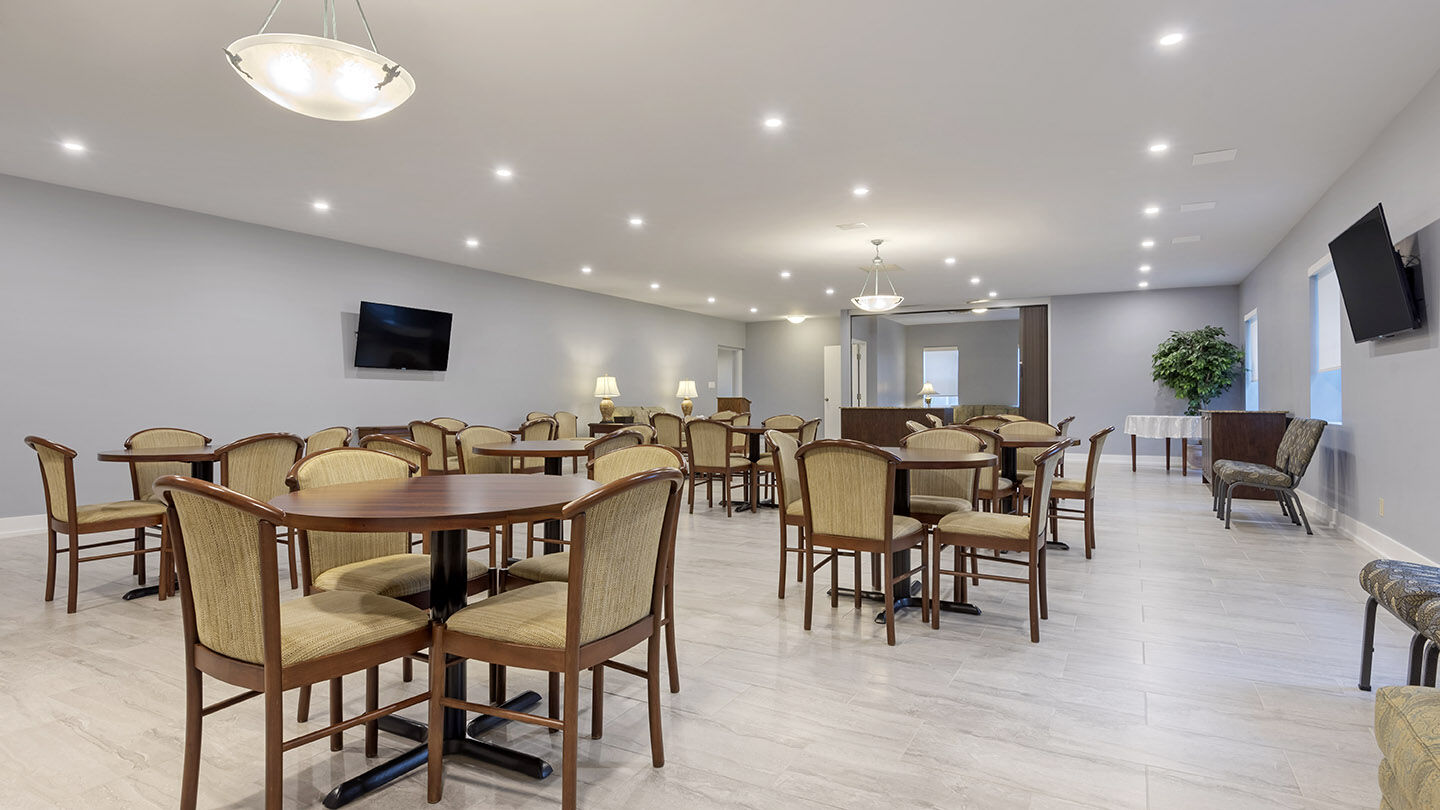 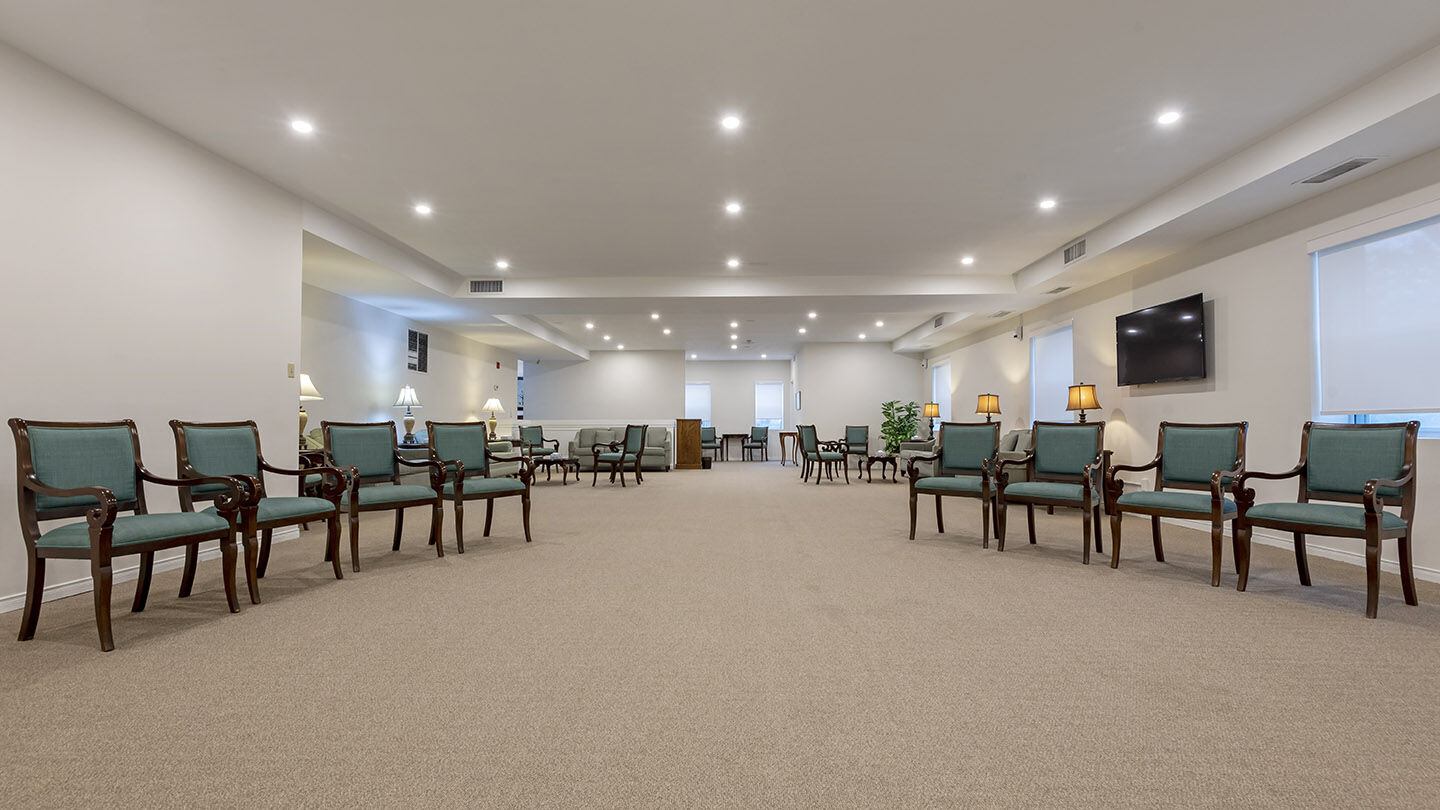 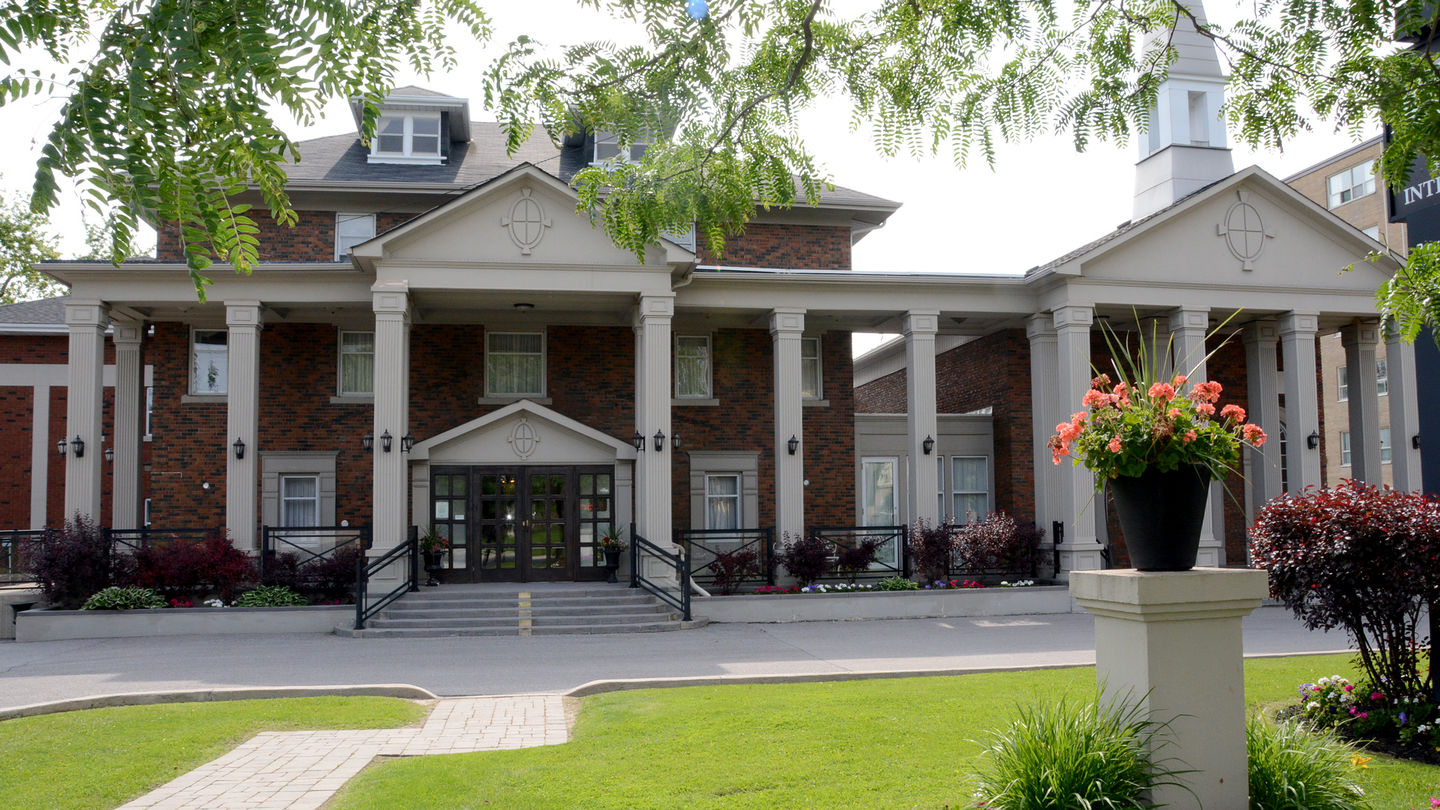 Jerrett Funeral Homes – Scarborough Chapel is large and accommodating. The funeral chapel seats up to 130. We have 3 visitation suites that vary in size. The reception facilities are warm and inviting, with natural light and seating for groups of all sizes, up to about 100 people. The reception room is a place to join in fellowship and nourishment as you celebrate the life of your loved one. We also have a sizable coffee lounge.

The funeral home is located at 660 Kennedy Road, just south of the Kennedy subway station and a 10-minute drive south of the 401. Our facility has ample parking, and there’s a bus stop right outside our doors.

Our mission at Jerrett Funeral Homes is to help families create personalized funerals and memorials. This approach keeps us open to traditional religious rites as well as contemporary gatherings that deeply reflect a person's life. That means that whether you want a basic cremation with ashes scattered in a personally meaningful place, a funeral in our cozy chapel with cemetery burial nearby, or a modern celebration of life with live music, favorite foods and a send-off that expresses the passions of yourself or your loved one, we are happy to deliver.

Want an afternoon ice cream social? Or maybe an evening wine and cheese gathering is a better fit. Were you thinking about a garden-themed funeral complete with an afternoon tea party, attendees in sun hats and personalized seed packets as takeaways? If you can imagine it, we can make it happen.

As a proud member of the Dignity Memorial® network of funeral, cremation and cemetery service providers, Jerrett Funeral Homes – Scarborough Chapel is devoted to exceeding expectations and providing the highest standard of service. When you choose a Dignity Memorial provider, you receive not only the compassionate care you expect from a locally operated establishment, but also the benefits you deserve.

The story of Jerrett Funeral Homes begins in the mid-1930s. Jack Jerrett dreamed of a career that would allow him to serve people in a meaningful way and he wanted to be a funeral director.

At the age of 18, Jack began an apprenticeship with the Speers Funeral Home on Dundas Street, where he received his funeral director’s license. At 23, he became one of the youngest funeral directors to purchase his own chapel. With the help of many friends and family members, including his future wife, Jack bought the former Nash Funeral Home at 1141 St. Clair Ave. W. in Toronto in 1937.

Although the funeral chapel was part of Jack's dream, the early growth and success of the business was very much a family effort. Jack's parents, John and Alice, sold their home and trucking business in order to join him in the funeral business. Frances Pauline Fritz joined the firm after she and Jack got married in 1939. She became one of the 1st licensed female funeral directors in Canada, in 1942.

The business prospered, and in 1954, Jack purchased the former Bennett Funeral Home at 4661 Yonge St. in North York, then known as Willowdale. In 1965, the Scarborough Chapel at 660 Kennedy Road was opened on the site of a former mushroom plantation.

In 1967, tragedy struck. Piloting his own plane on approach to the Toronto International Airport, Jack died in a landing accident. His death came only a year after his father died and less than a year before his mother’s death. Long-time employee Bill Stephenson helped sustain the business through this difficult time, and Jack's son, John, subsequently joined the business full-time in 1968.

The business continued to grow, and in the fall of 1993, the new North York Chapel at 6191 Yonge St. was opened to replace the building in Willowdale and to better accommodate the needs of the diverse and expanding Toronto community.

"I cannot say enough about Jesika and all the staff at Jerrett's. Unfortunately this is the second time I have required the services of Jerrett's in the last 4 months, with most recently being for my )..."

"in the sad time of need, they walked us through the whole proceed, step by step and where very understandable to our needs. Kind and friendly"

"I highly recommend Jerrett funeral home. The staff are great, understanding and helpful." 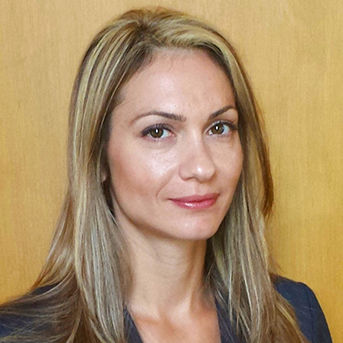 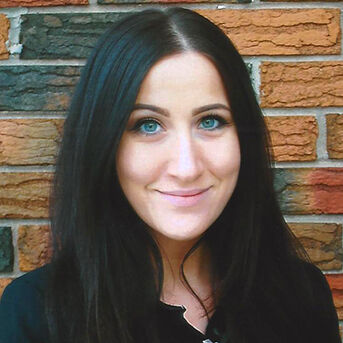 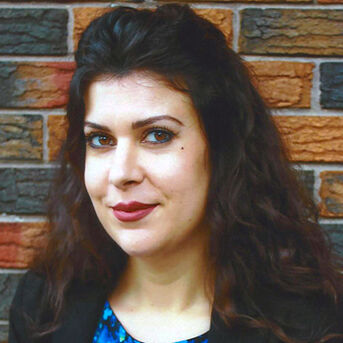