Rosar-Morrison Funeral Home & Chapel has provided funeral and cremation services to Toronto families since 1861. Though times have changes in our more than 150 years in business, our commitment to compassion and excellence has never wavered. 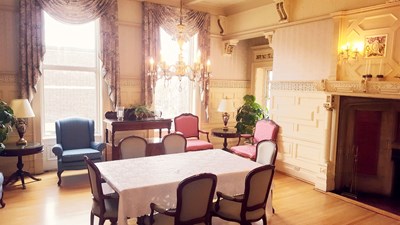 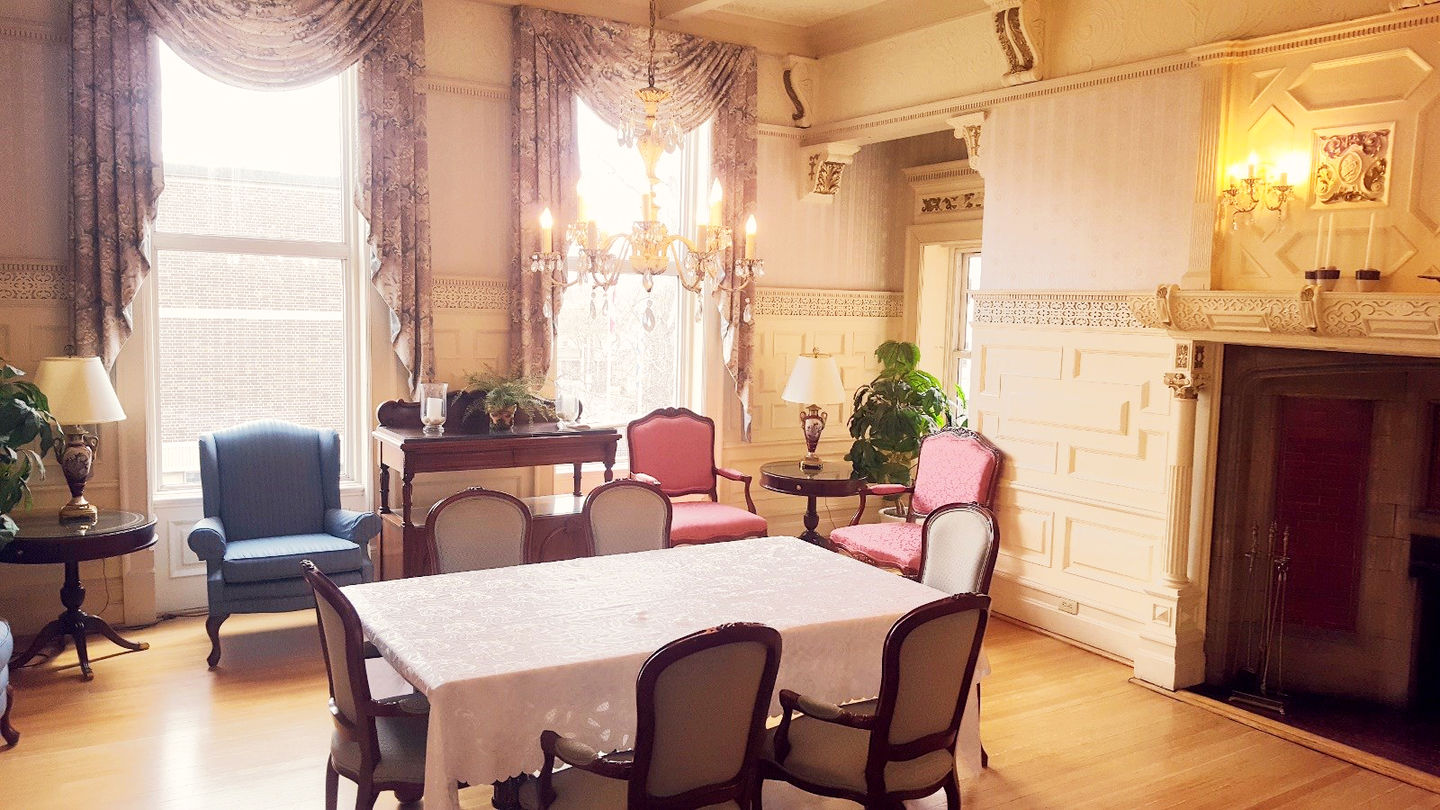 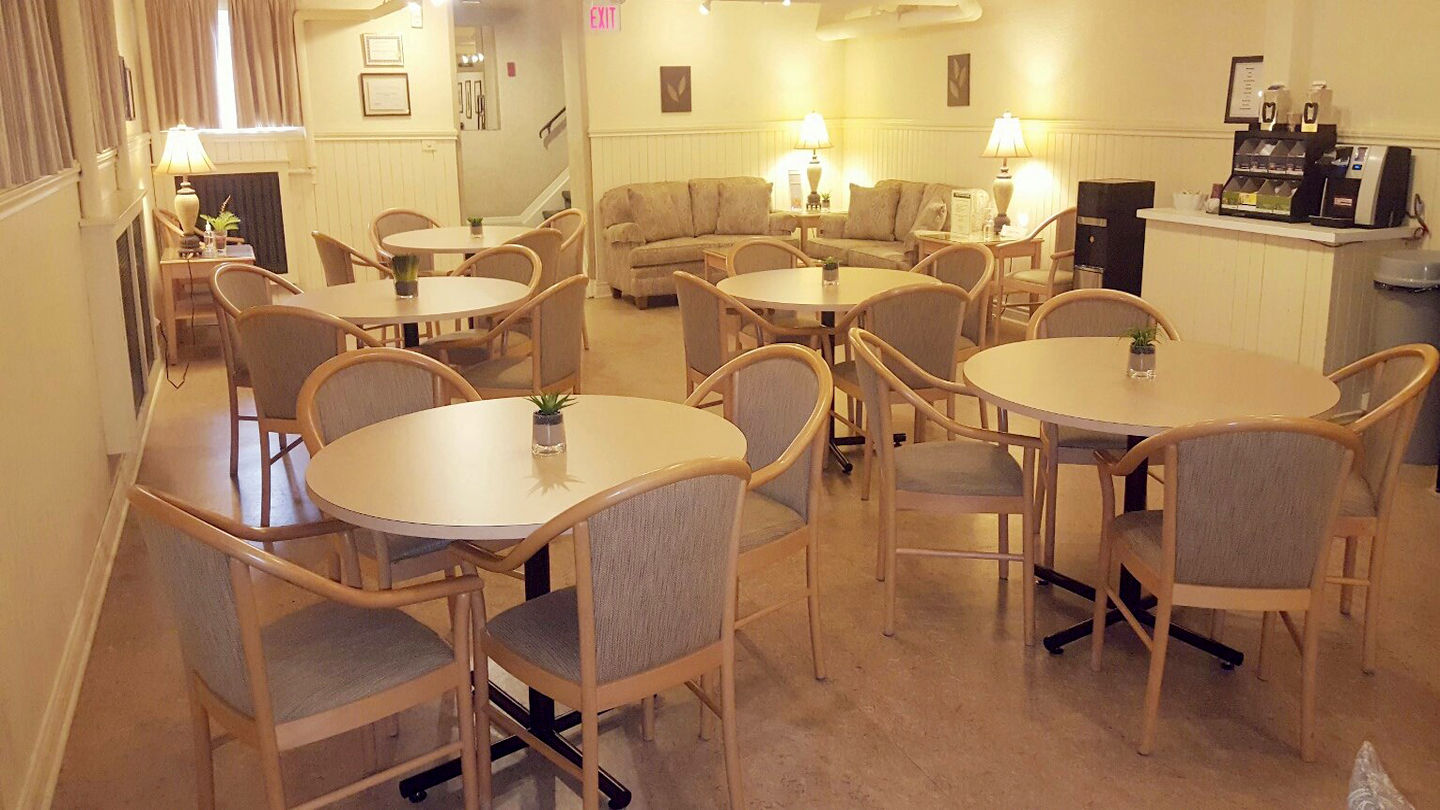 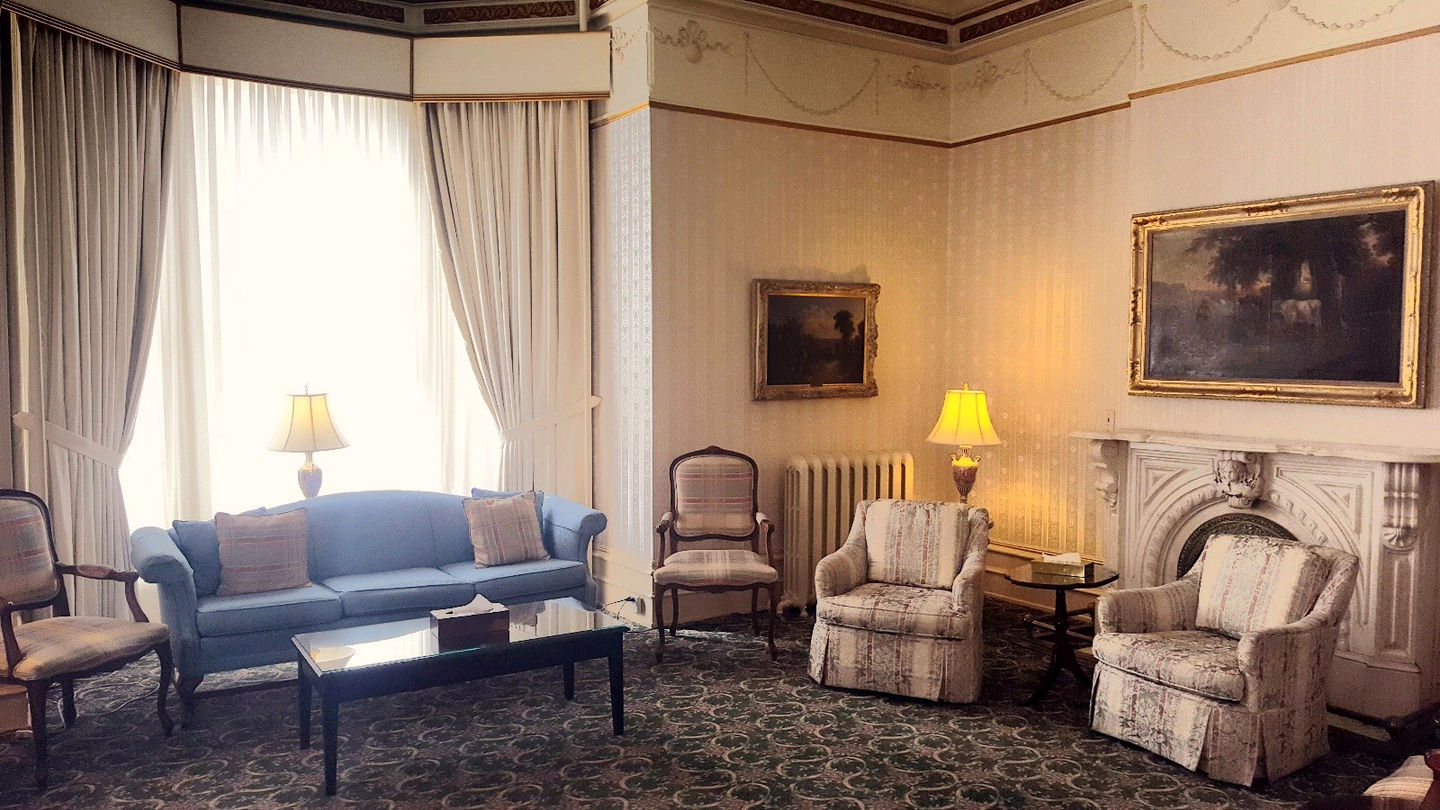 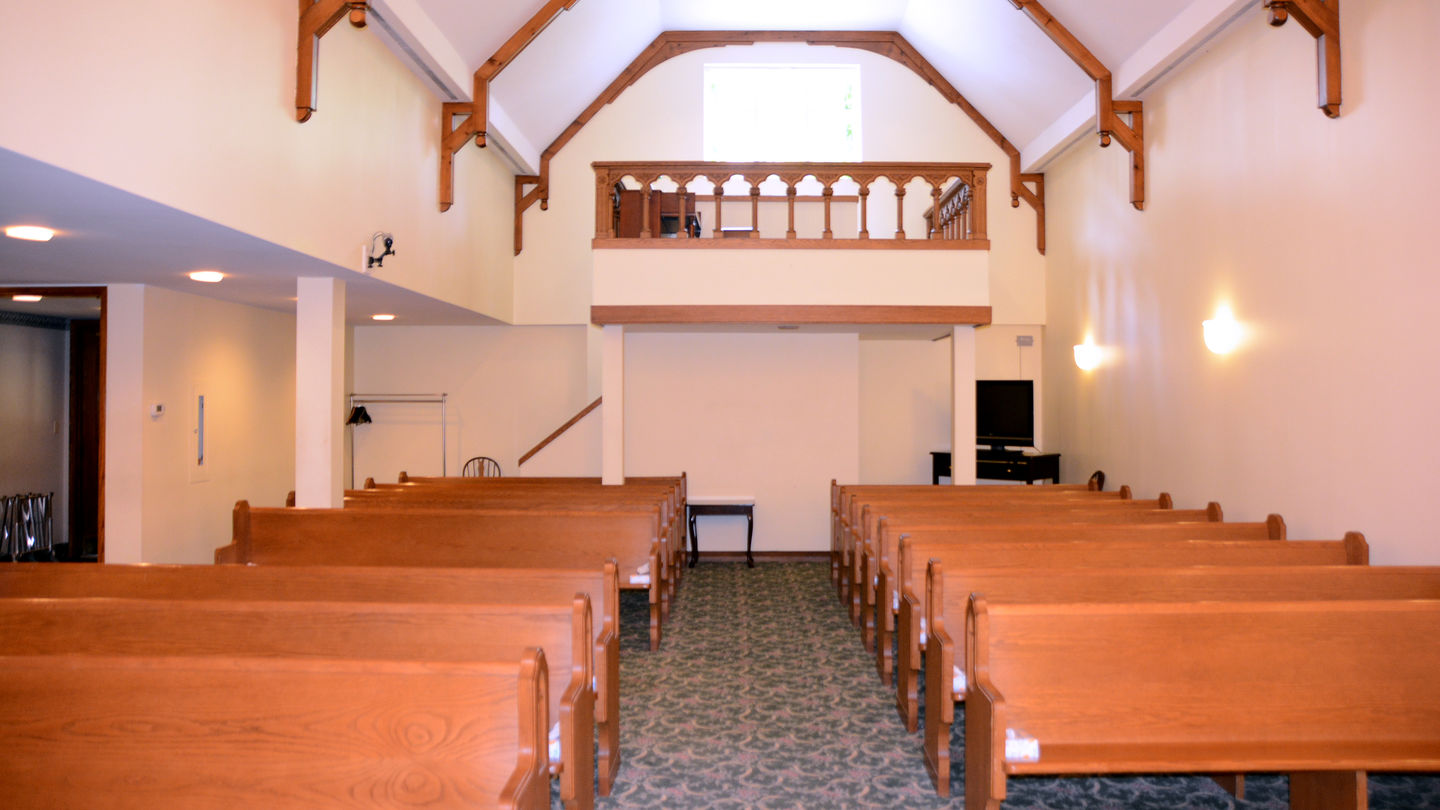 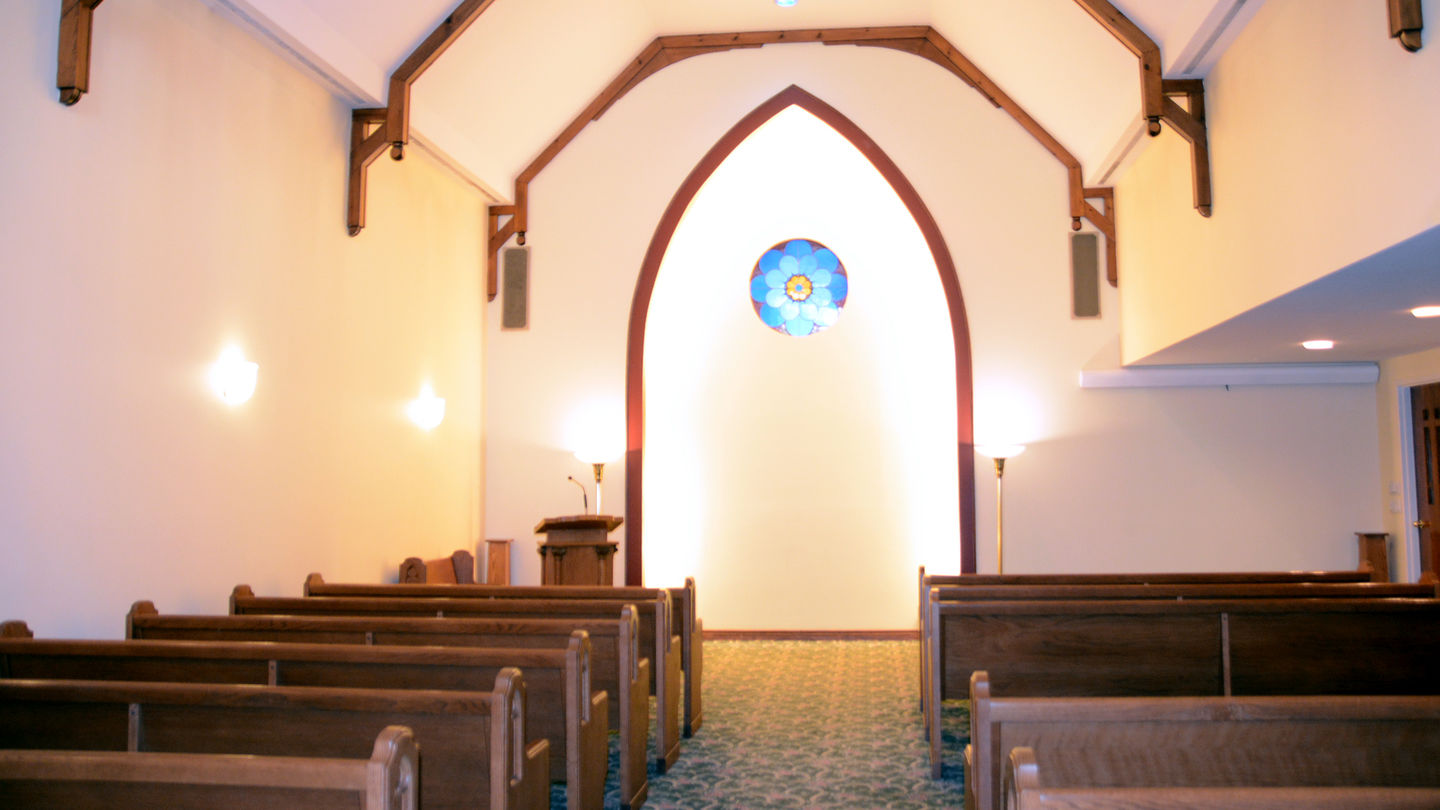 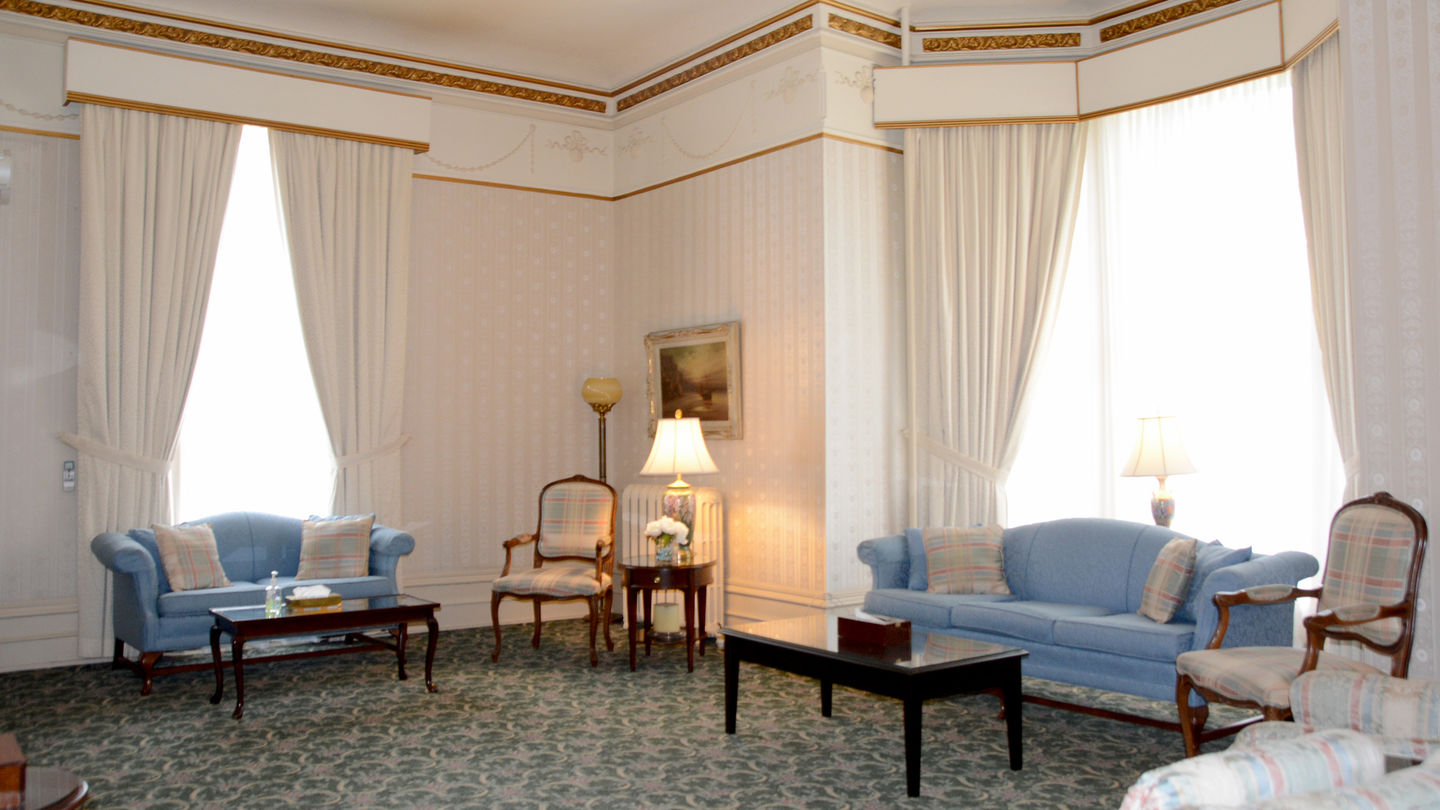 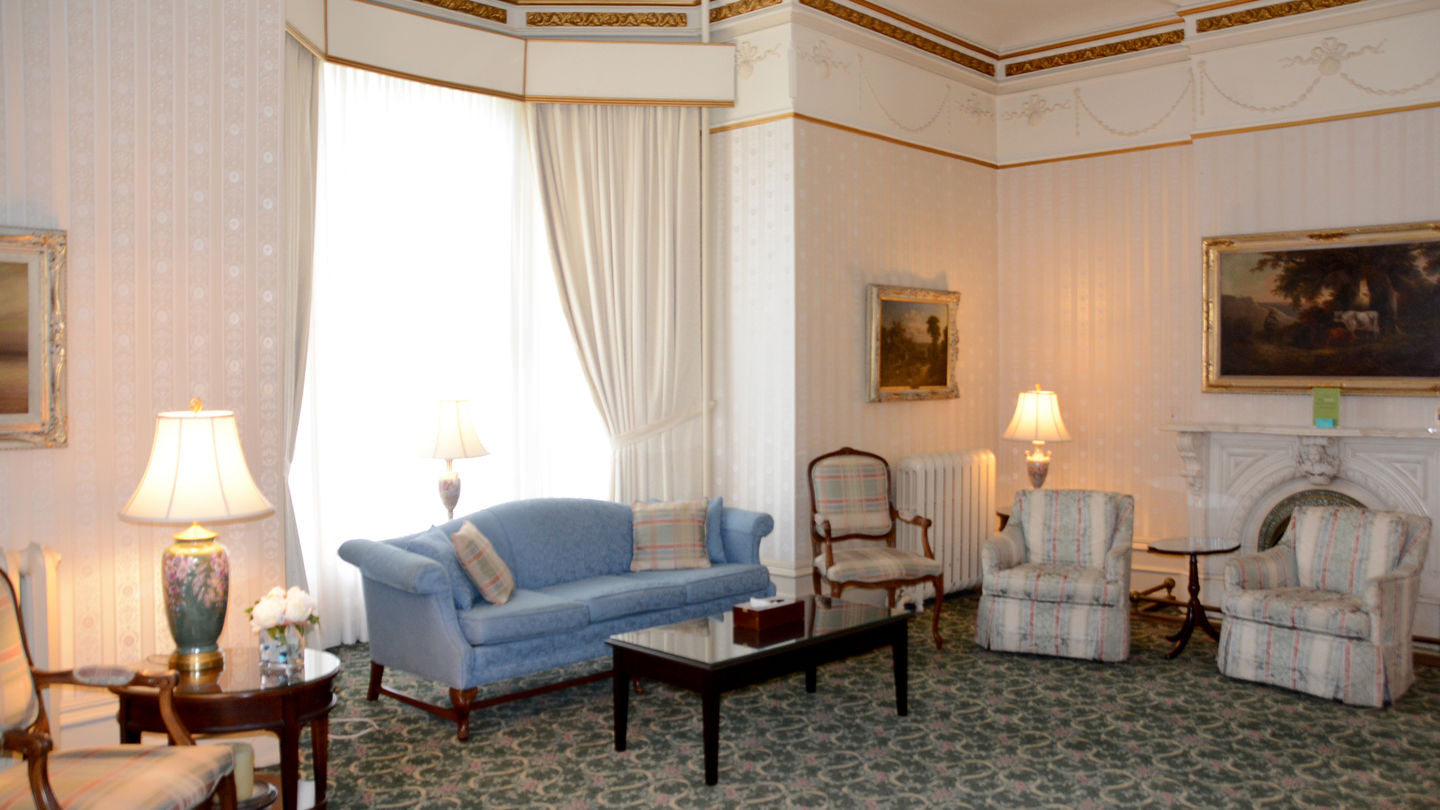 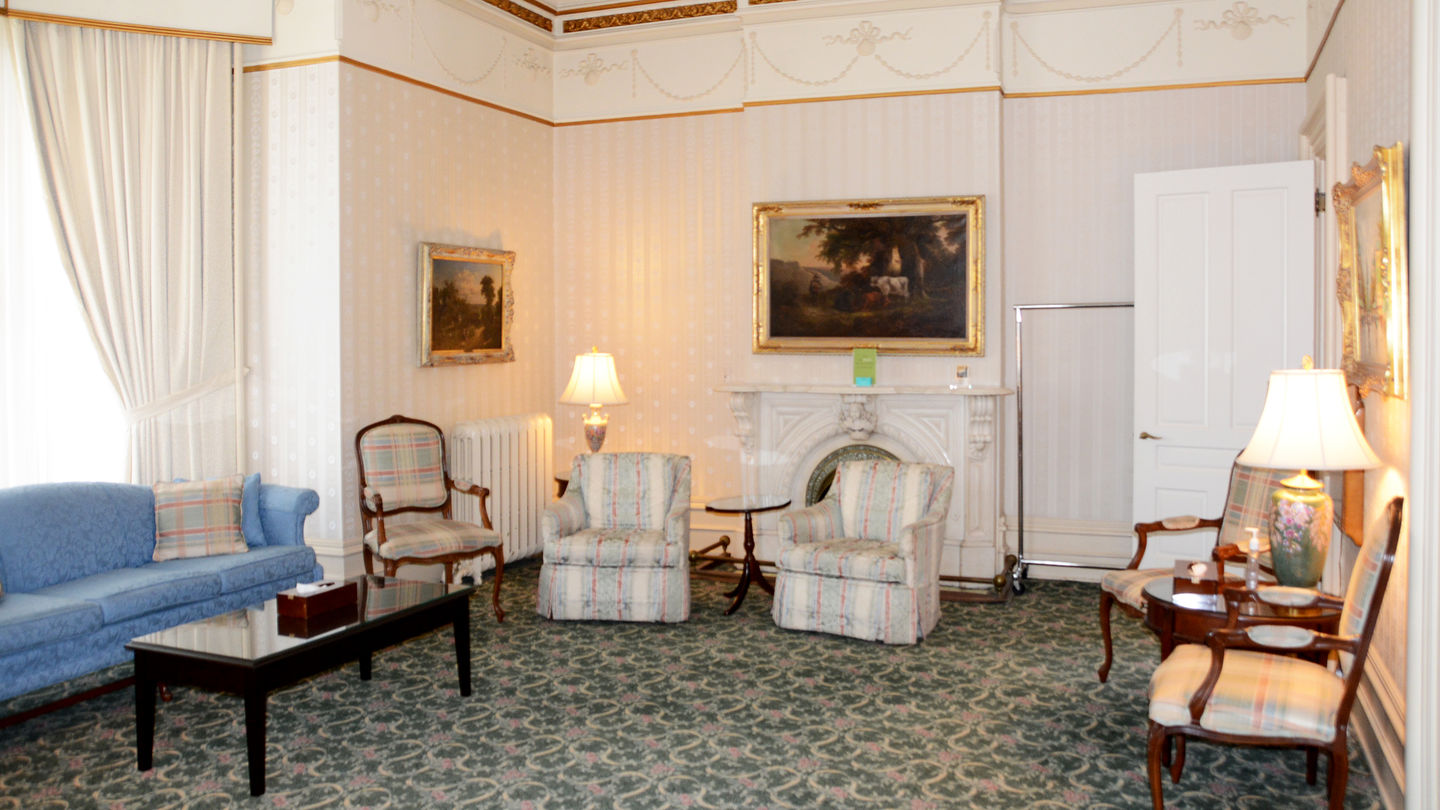 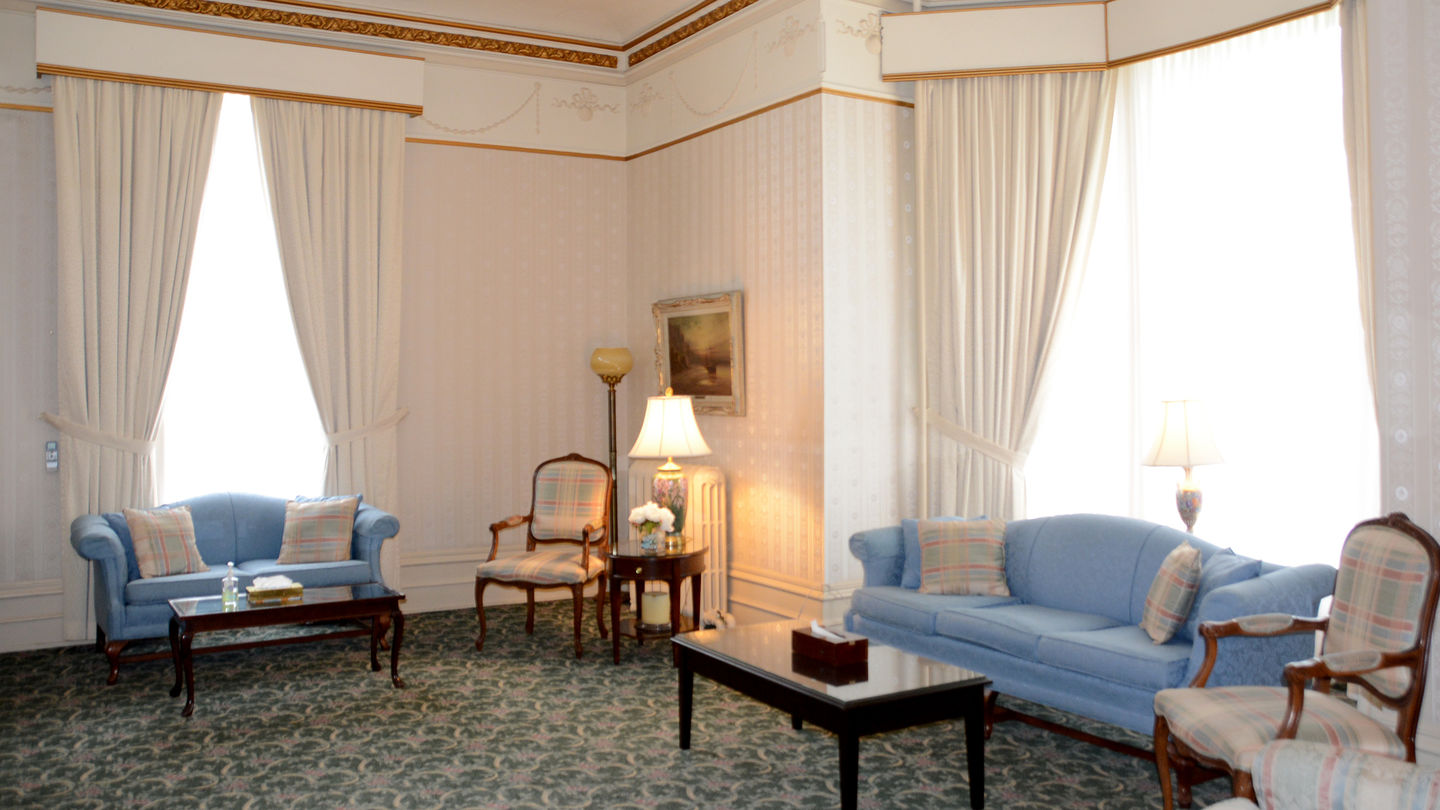 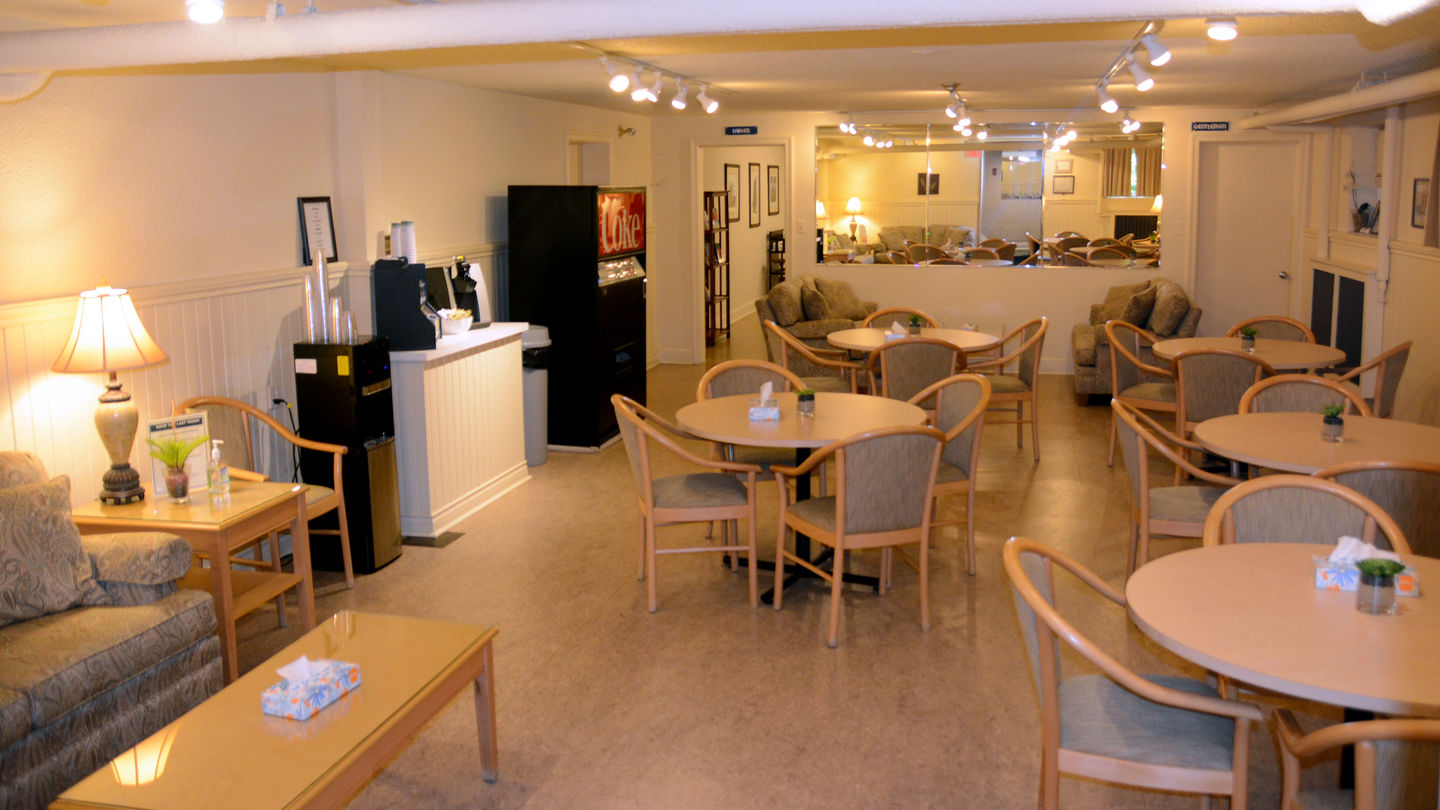 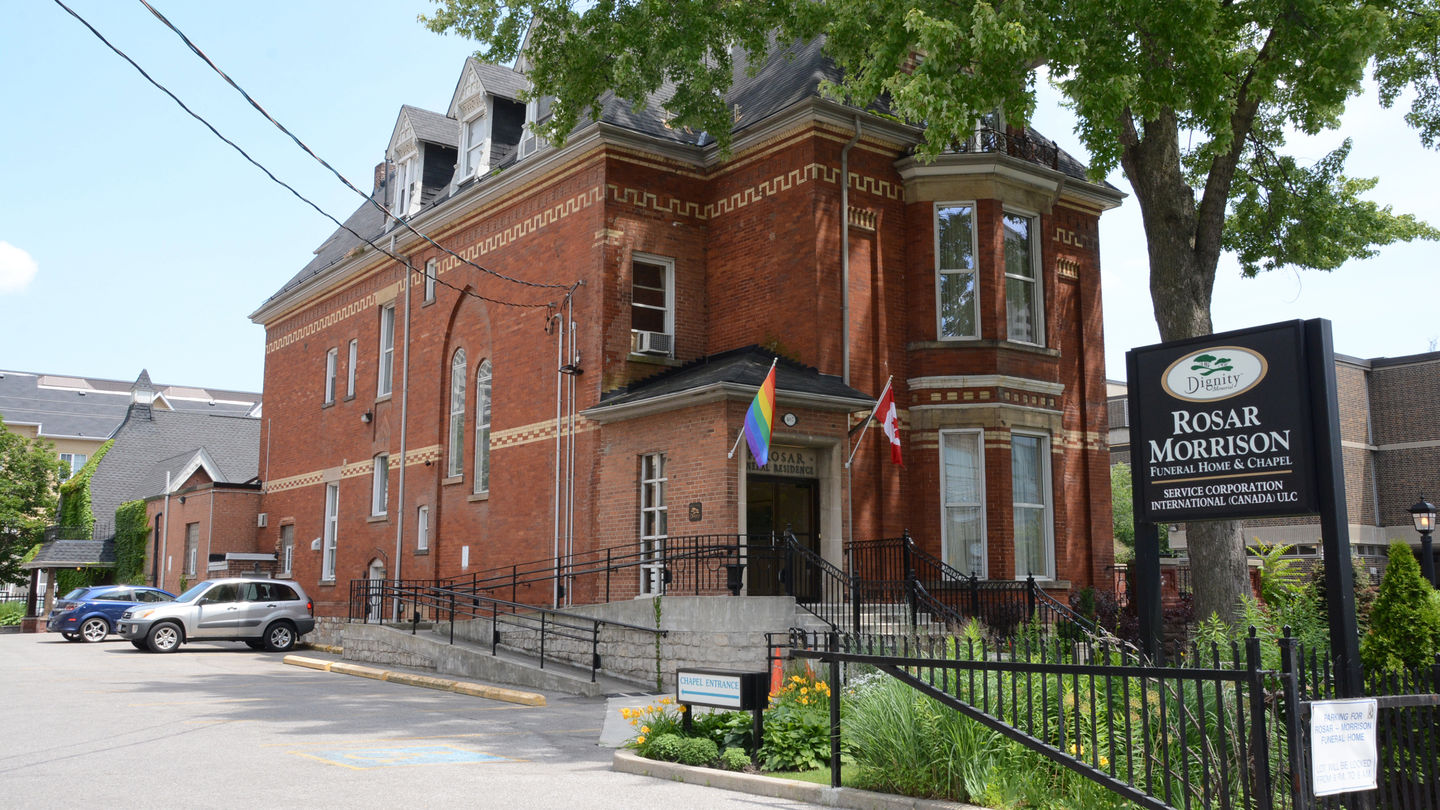 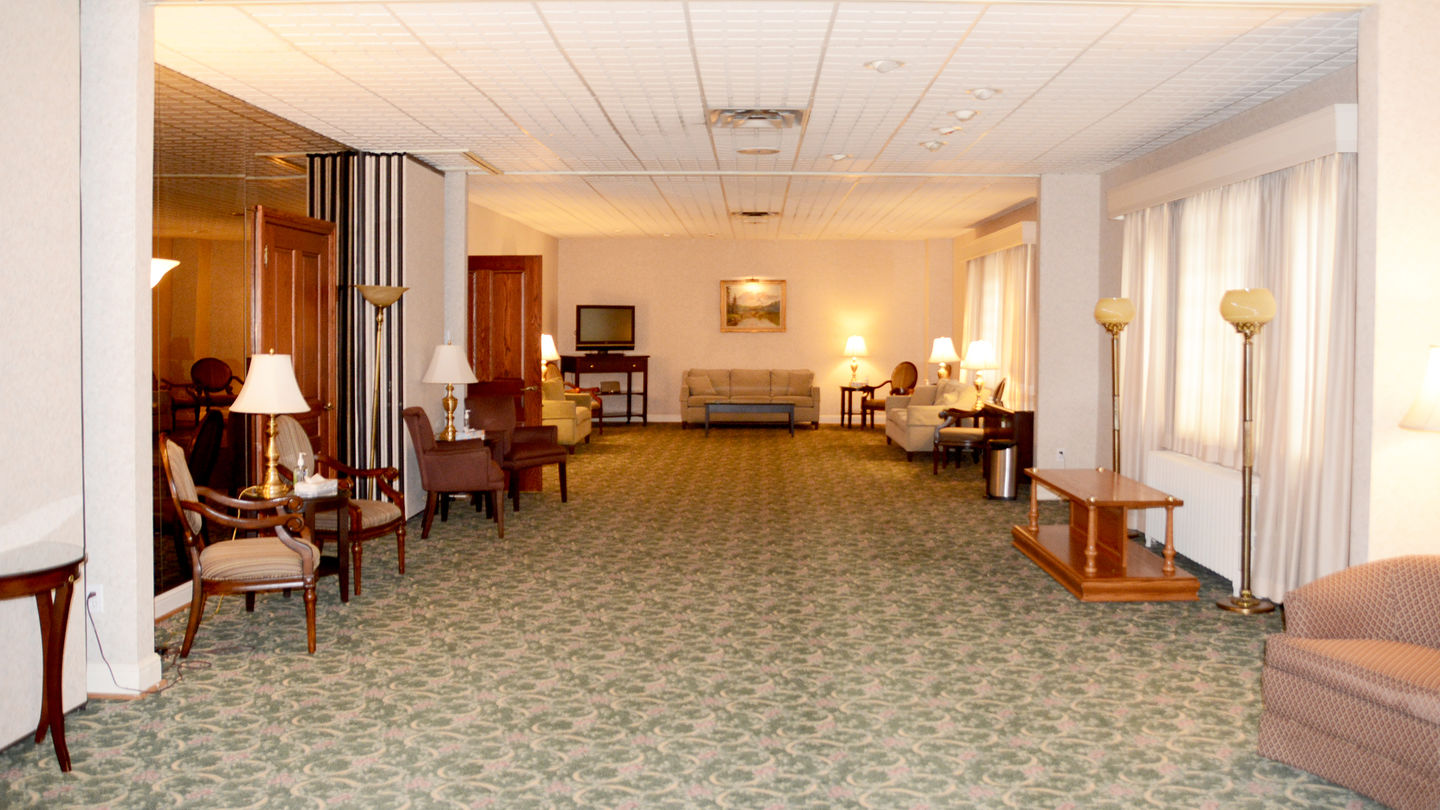 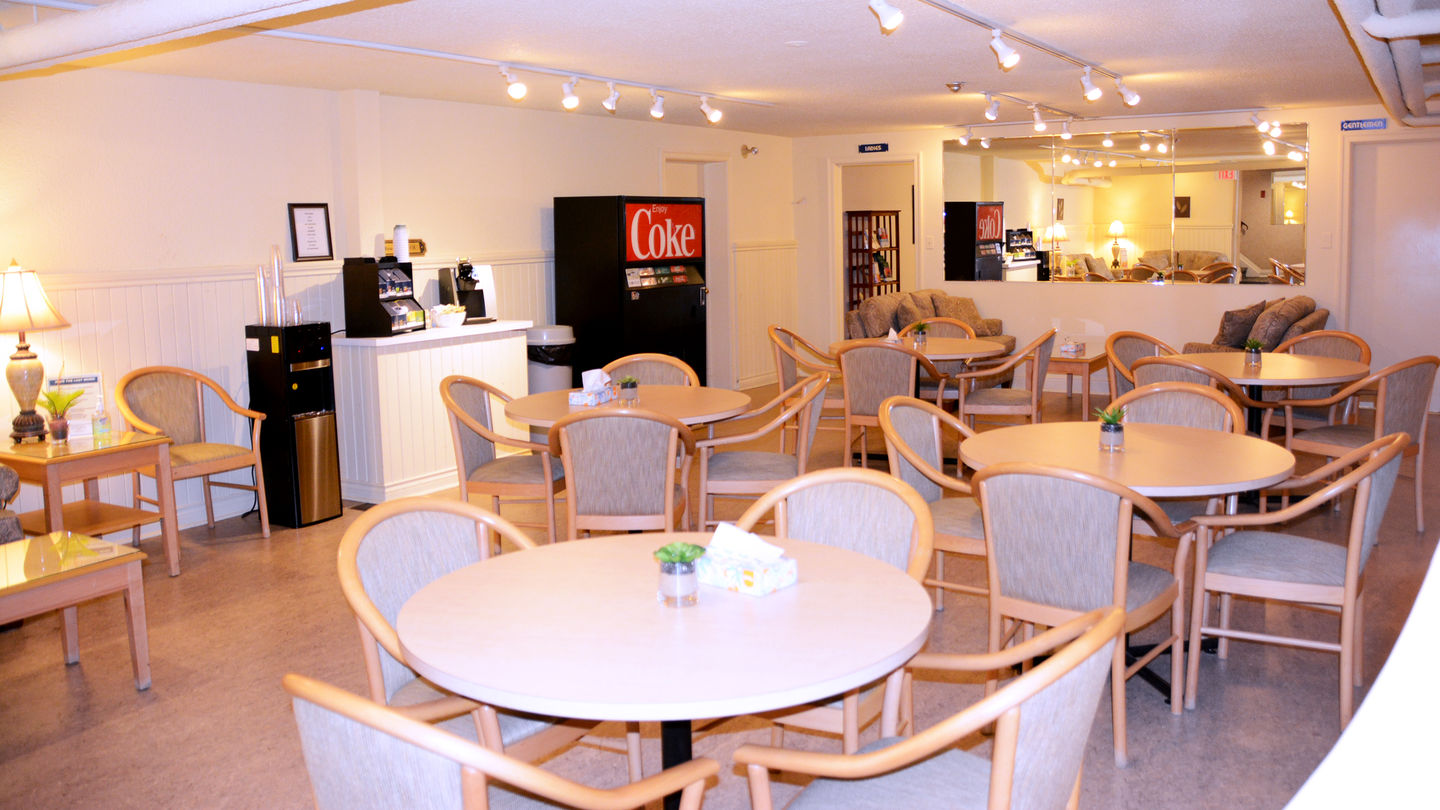 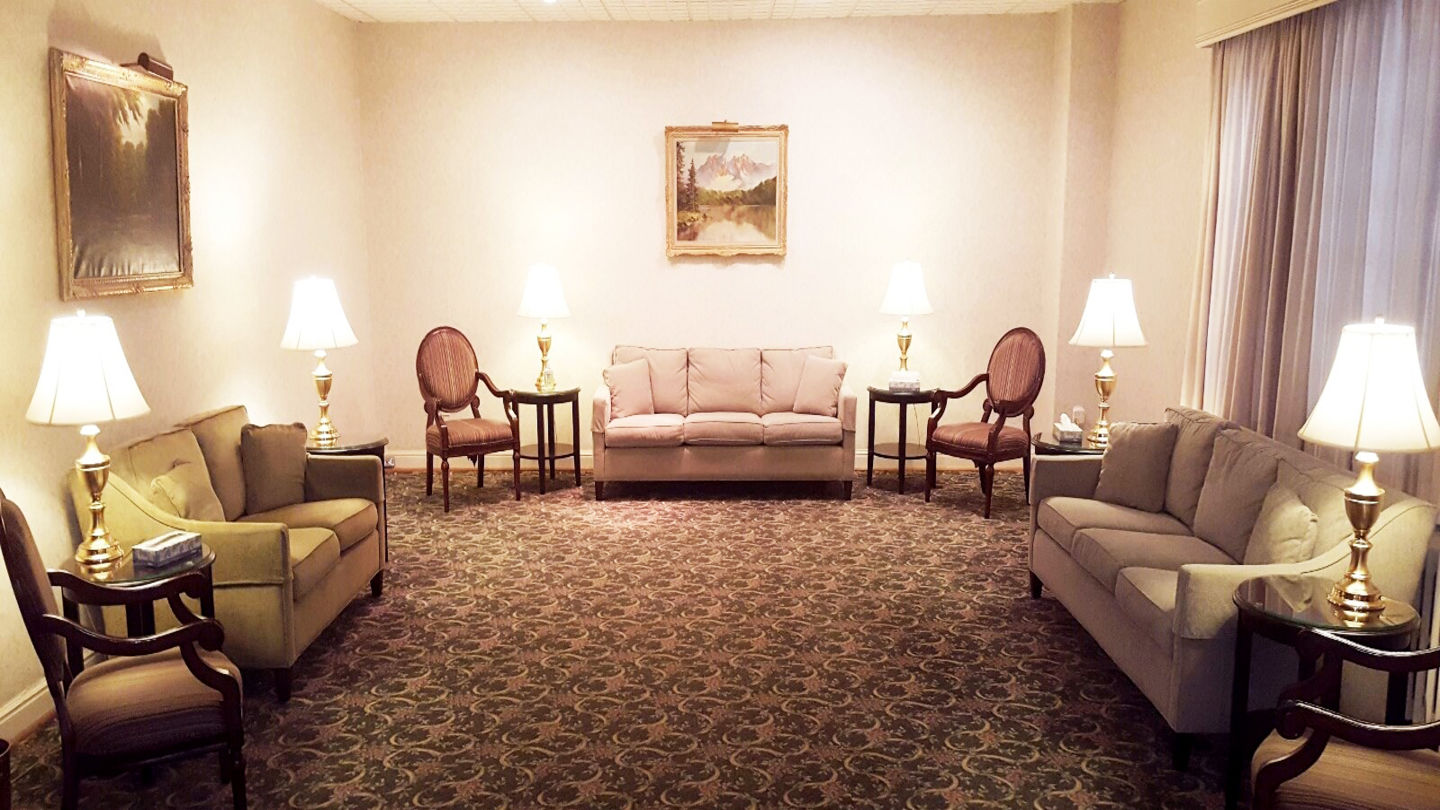 From helping you write an obituary and choose a casket or urn, to suggesting flowers and catering, to designing a multimedia tribute and funeral programs, all of the services at Rosar-Morrison Funeral Home & Chapel are designed to help you through one of the most challenging stages of life.

Our mission is to design deeply personal funerals and memorials. This approach keeps us open to traditional religious rites as well as contemporary gatherings that deeply reflect a person's life. That means that whether you want a basic cremation with cremated remains scattered in a personally meaningful place, a funeral in our cozy chapel with cemetery burial nearby, or a modern celebration of life with live music, favorite foods and a send-off that expresses the passions of yourself or your loved one, we are happy to deliver.

Not everyone knows that there are many cremation options. If you are interested in cremation, the funeral home team can explain the process and different options. From a direct cremation without a memorial service or a witness cremation to a full funeral service before or after the cremation and more, we help you understand this increasingly common choice—and handle all of the cremation arrangements.

We are proud to be a member of the Dignity Memorial® network of funeral, cremation and cemetery service providers. When you choose a Dignity Memorial provider, you receive not only the compassionate care you expect from a locally operated establishment, but also the value you deserve. Please call us anytime. We are here for you.

In 1842, Franz Rosar emigrated with his parents from Prussia to Buffalo, New York. He learned the trade of a molder and might have spent all his working days making fine wooden moldings to decorate doors, windows, cupboards and stairs in homes and offices had he not decided to move to the county of York in 1853. There he met Rosalia Solleder, the daughter of John Solleder, an emigrant from Prussia and, like Franz, a devout Roman Catholic.

Franz, or Frank, as he came to be known in Canada, married Rosalia in 1868 and settled down to the business of making moldings. However, his father-in-law had been an undertaker in the city of Toronto since 1861, and Frank’s talents with woodworking were soon put to use making coffins.

Five years after marrying Rosalia, Frank joined his father-in-law in the undertaking business in a little building at the corner of King and Power streets in the city of Toronto. Since they were Roman Catholics, and since they were in the same block on Power Street as the House of Providence and St. Paul’s Church, it was natural for them to be called on to assist in caring for the dead. Embalming was not common practice in the 19th century. Someone outside the family was usually called upon to wash the body in the home and build the coffin in which the body would be buried.

The carpenter/undertaker who performed this work soon became involved in organizing additional details of the funeral, such as ordering the crepe to hang in the house and on the door where the deceased was lying, ordering the necessary black horses and hearse to transport the body to the church and then to the cemetery. He might also be called upon to hire a carriage for the family and to provide several pairs of black gloves for the pallbearers.

With the advent of embalming at the turn of the century, undertaking became a full-time business in the growing city of Toronto. The business of woodworking was shifted to others, as Frank Rosar became recognized as one of the local undertakers. Early in that career, he was noted for his work with charitable organizations. At the time of his death in 1903, he was remembered as a man with compassion who had provided many funerals free to those who could not pay.

When Frank died, his wife Rosalia kept the business running with the help of 2 of her 9 children: Edward and John. The boys moved their business to a large house at 180 Sherbourne St., where they operated until 1925 under the name of F. Rosar Undertaker. In 1924, Edward bought a house further north on Sherbourne Street, and for a couple of years the F. Rosar undertaking business operated out of both locations.

Upon Edward’s death, his sons John, nicknamed Bud, and Edward, took over the family business, which relocated as F. Rosar Funeral Director to 467 Sherbourne St. during the growth and development of Toronto from the 1930s to the 1960s. As was common in that period, the proprietor lived upstairs. As business developed, it became necessary to make some alterations to the old house. In 1945, an addition was built which joined the original house to the exquisite coach-house on Bleecker Street, which provided additional space for visiting rooms.

In 1961, Bud Rosar purchased the lot to the north of the funeral home from the Catholic Children’s Aid Society and made the convenient parking lot which serves Rosar-Morrison Funeral Home & Chapel today. Above the funeral home at 467 Sherbourne St., Bud and his wife raised 4 daughters. One of them married Tom Morrison, who became a licensed funeral director and worked alongside his father-in-law. Bud died suddenly in 1965, and Tom Morrison took over in 1966, becoming president and putting his stamp on the operation of the Rosar-Morrison Funeral Home.

Rosar-Morrison Funeral Home from the late 1970s to present day

Tom Morrison has 4 children. His only son, John, joined his father in the business in 1977 and became vice president of the company in 1980. In 1988, John purchased the business from his father and was proud to be the 6th generation of a single family involved in funeral service in Toronto. In fact, Rosar-Morrison is the oldest operating funeral home in Toronto, having begun in 1861.

The Morrison family renovated the coach-house at the rear of the property facing Bleecker Street and converted it into a chapel to accommodate the growing numbers of people of diverse religious traditions who come to Rosar-Morrison for help. They renovated the 2nd floor of the building to provide a gracious setting for post-funeral receptions.

Today, we are a member of the Dignity Memorial® network of funeral, cremation and cemetery service providers.

"Our experience with Rosar-Morrison was exceptional to say the least. The attention to detail and willingness to go above and beyond made the funeral process as easy as possible. We left feeling like w)..."

"The staff were so supportive , understanding, kind, helpful and took such care, listening to me to ensure all the family's wishes for my mom's service were honoured I was so grateful to the staff for)..."

"Rosar-Morrison looked after every detail with professionalism and compassion, which allowed me to grieve and look after any personal issues without much accompanying stress. I will be forever grateful)..."

"They provided a smooth experience during this very difficult time."

"I highly recommend pre planning a funeral service as my Godfather did. The estate earned interest on the pre payment, and it is so well protected by provincial law, that I recommend it to all." 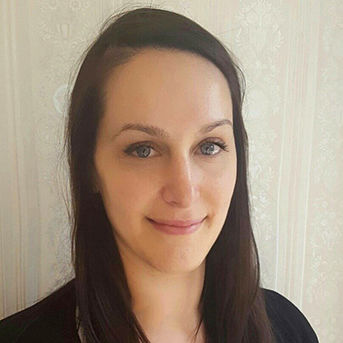 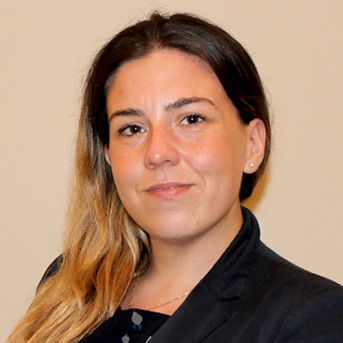