Established in 1879 by John Thomson as J. Thomson Company Limited, Thomson Funeral Home is the oldest funeral home in Winnipeg.

Our large, formal chapel holds 500, and our Comfort Chapel can accommodate smaller services of up to 50 guests. Our casual but elegant tea room can serve as the gathering space for celebrating the life of a dear loved one.

As an established and respected part of the community, we take great pride in creating personalized funeral and memorial services that are as unique as the people they honour. You’ll find that there’s no limit to the special tributes we can create, from traditional funeral services to imaginative celebrations of life.

Our team of funeral directors and other professionals can help you find inspiration almost anywhere—in a song, a hobby, a style, a defining philosophy, a lifelong passion—and turn that into a service filled with memorable, meaningful details. We'll take care of all of the details—even the food and drink—so you can spend more time with family and friends.

As a member of the Dignity Memorial® network of funeral, cremation and cemetery service providers, we also offer unique benefits, compassionate care and personalized service. Our team is committed to meeting your needs and honouring your wishes and traditions.

Our staff is available to answer your questions about funerals, memorials, and burial and cremation options. Feel free to give us a call.

Thomson Funeral Home has a rich and storied history and a well-deserved place in the Winnipeg community. The oldest funeral home in Winnipeg, it was established in 1879 by John Thomson as J. Thomson Company Limited.

When John first arrived at Red River Winnipeg, he opened an undertaking parlour on James Street. The business quickly gained prominence in the community. In 1900, after renting in the Clement block, Thomson moved to a central location opposite City Hall. In 1920, he bought a funeral coach from M. Gray in Toronto for the then-princely sum of $200. An article in the Winnipeg Free Press extolled the location’s arched roof, heavy carved pillars and draperies of cloth heavily fringed with handsome tassels.

When the Winnipeg community demanded more room for holding funeral services and bringing together relatives and friends, John's son, also called John, bought a stately home at the corner of Broadway and Furby Street. In 1931, a new building, designed by John F. Russell, and occupying an entire city block, opened to the public at 669 Broadway.

The simple, dignified brick exterior of the building portrays the functional design preferences of that time. Initially, there were 2 chapel entrances—one to a chapel that seated 450, the other to a chapel with room for 160. Today, one of those entrances leads to our foyer and another to a large chapel with oak beams, high ceilings and cathedral windows. A beautiful stained-glass window in the chapel is a memorial to our founder, John.

A local family caring for you

Succeeding generations of the Thomson family ran the business from 1879 to the early 1970s. First John, and then his sons, John F. and Robert R. John F.’s son, Claude, operated the funeral home until his death in 1953; his widow, Iviedell, carried on as president and general manager until the 1970s, when long-term employees Gordon Cook and Delmar Millard acquired the company.

In 2006, Thomson Funeral Home became a member of the Dignity Memorial network.

"They were very caring supportive and understanding."

"I HAVE ARRANGED FOR MY BURIAL PLOT WITH YOUR FUNERAL HOME."

"THE STAFF - PARTICULARILY ON DAY OF MEMORIAL WERE EXCEPTIONAL! THEY WENT ABOVE AND BEYOND AND WERE GREAT WITH ATTENDING GUESTS!" 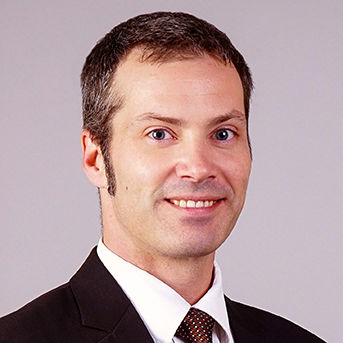 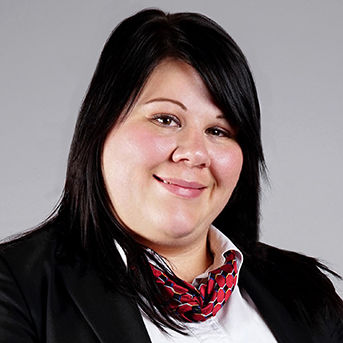 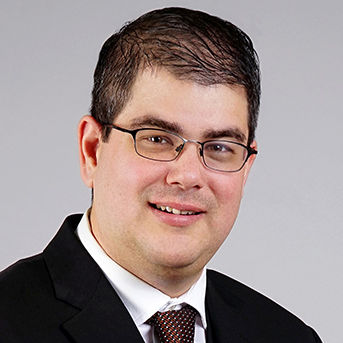 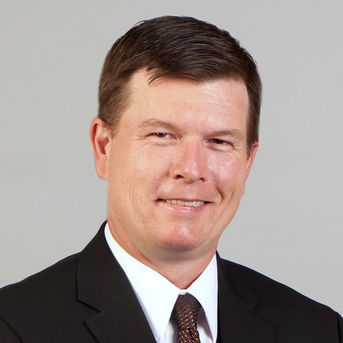 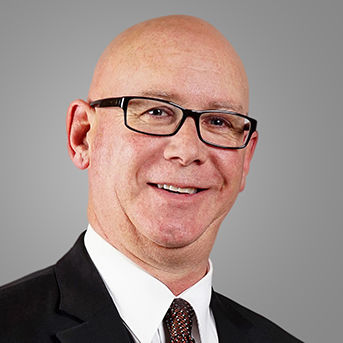 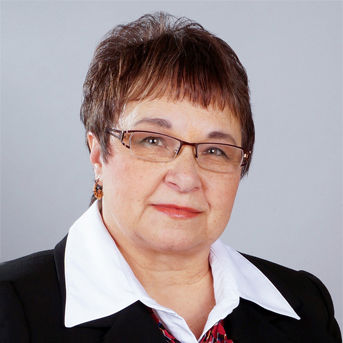