Babione Funeral Home in Boca Raton has served Florida families since 1957. We understand that losing a friend or family member is among the most difficult events in anyone’s life. We are here to guide you through every step of memorializing your loved one. At Babione Funeral Home, we believe in treating all of the families who come to us with dignity and respect. We serve all ethnicities and faith backgrounds in South Florida and work closely with veterans organizations to honor those who have served our country. 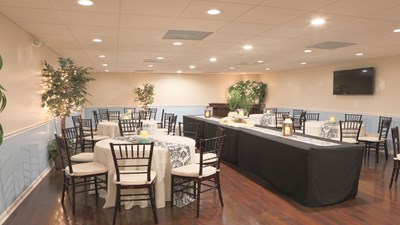 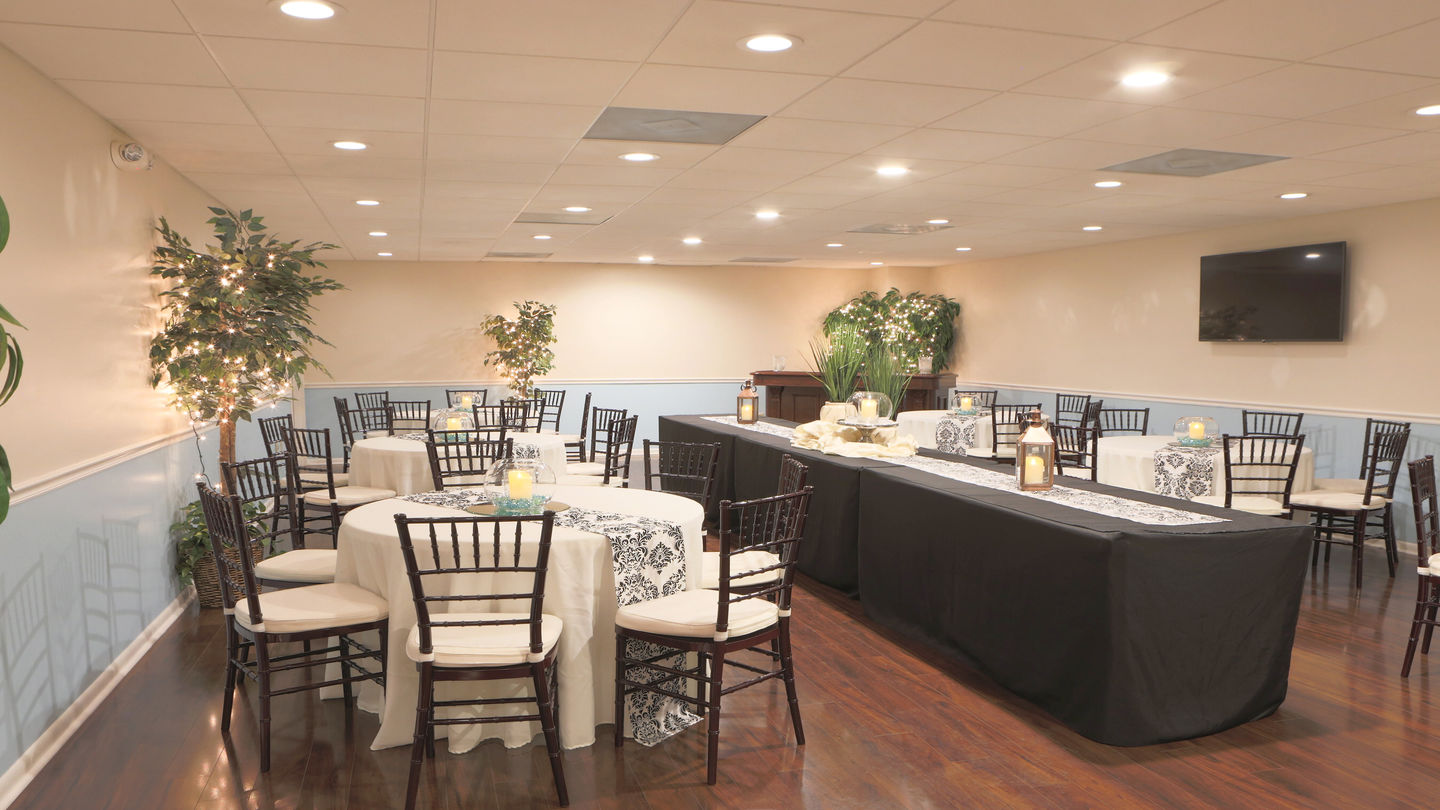 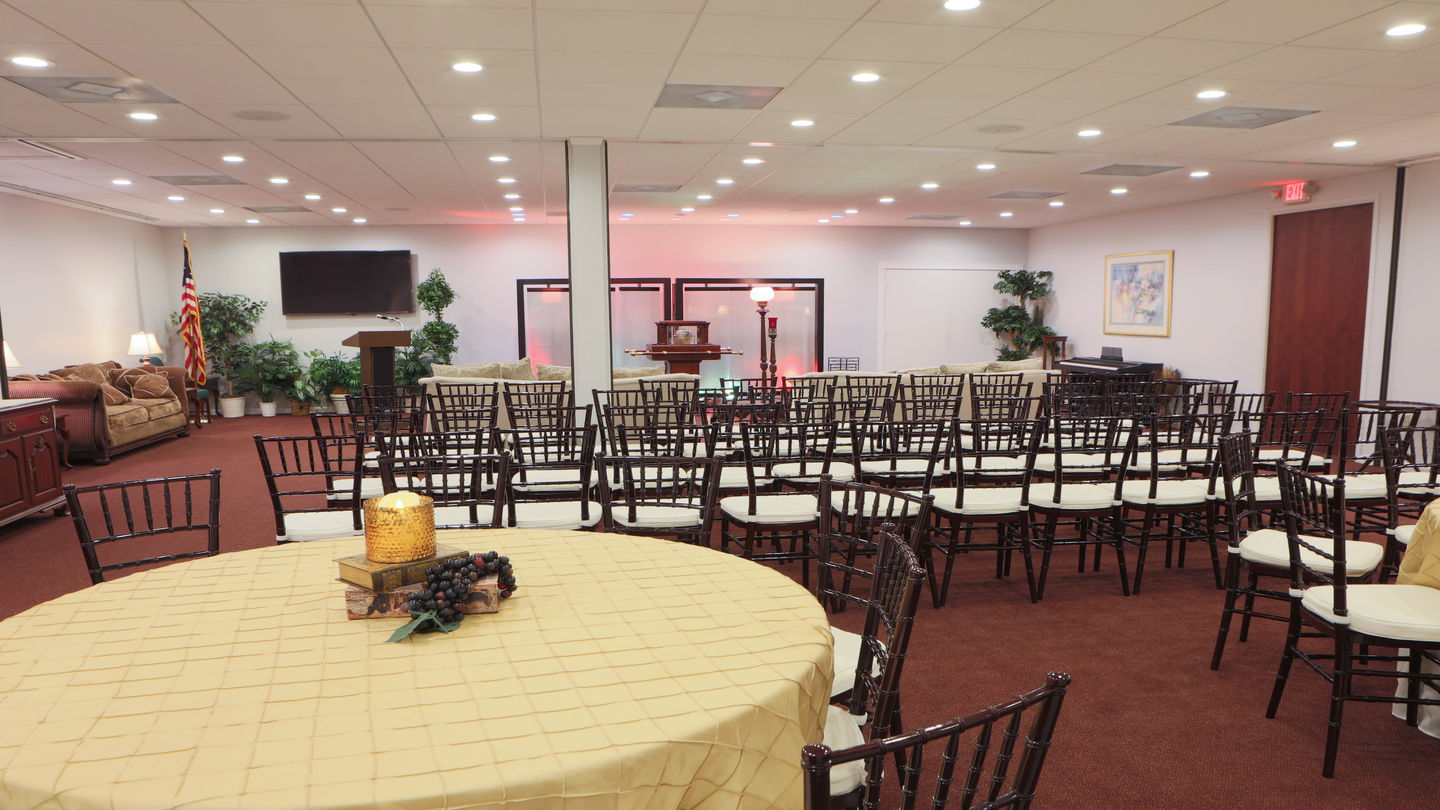 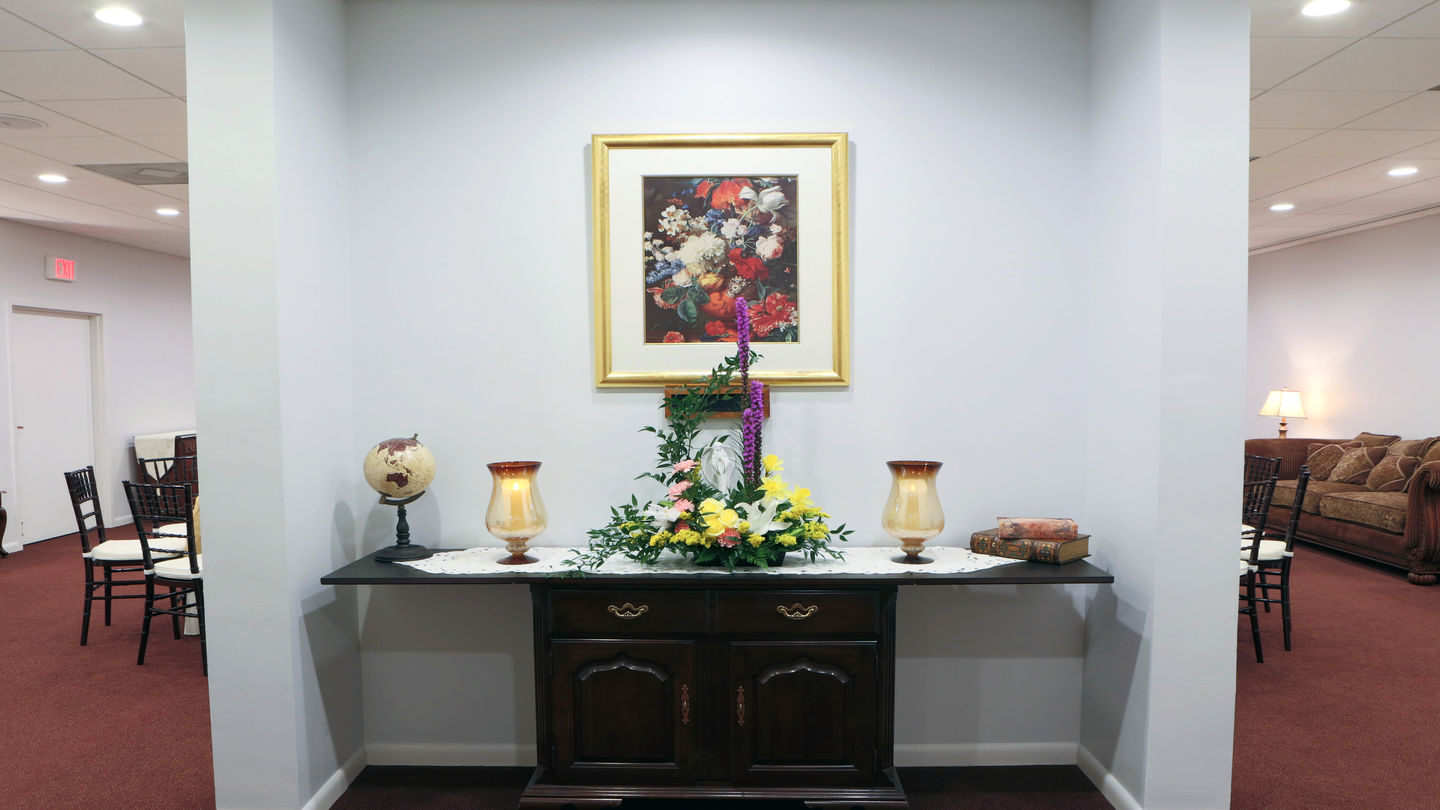 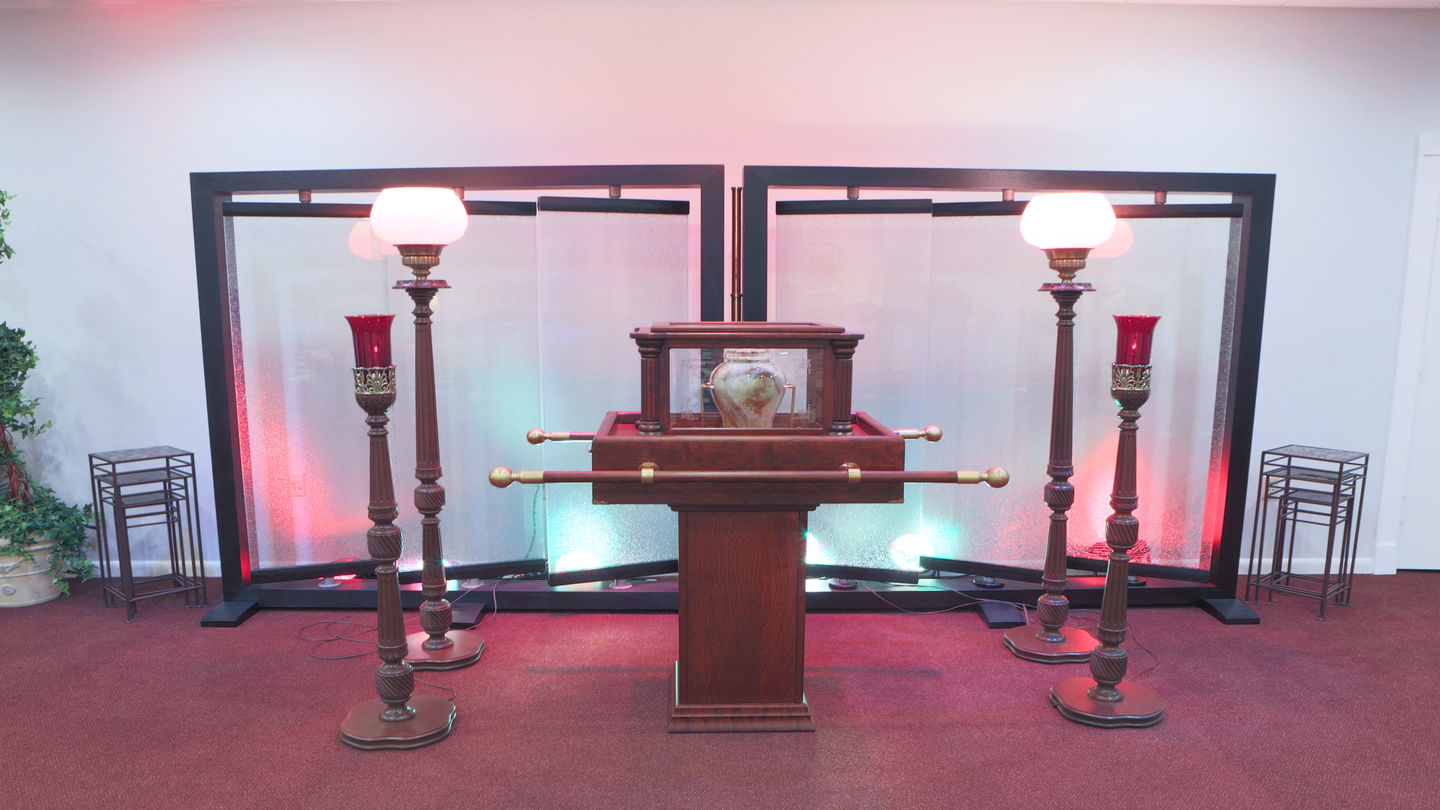 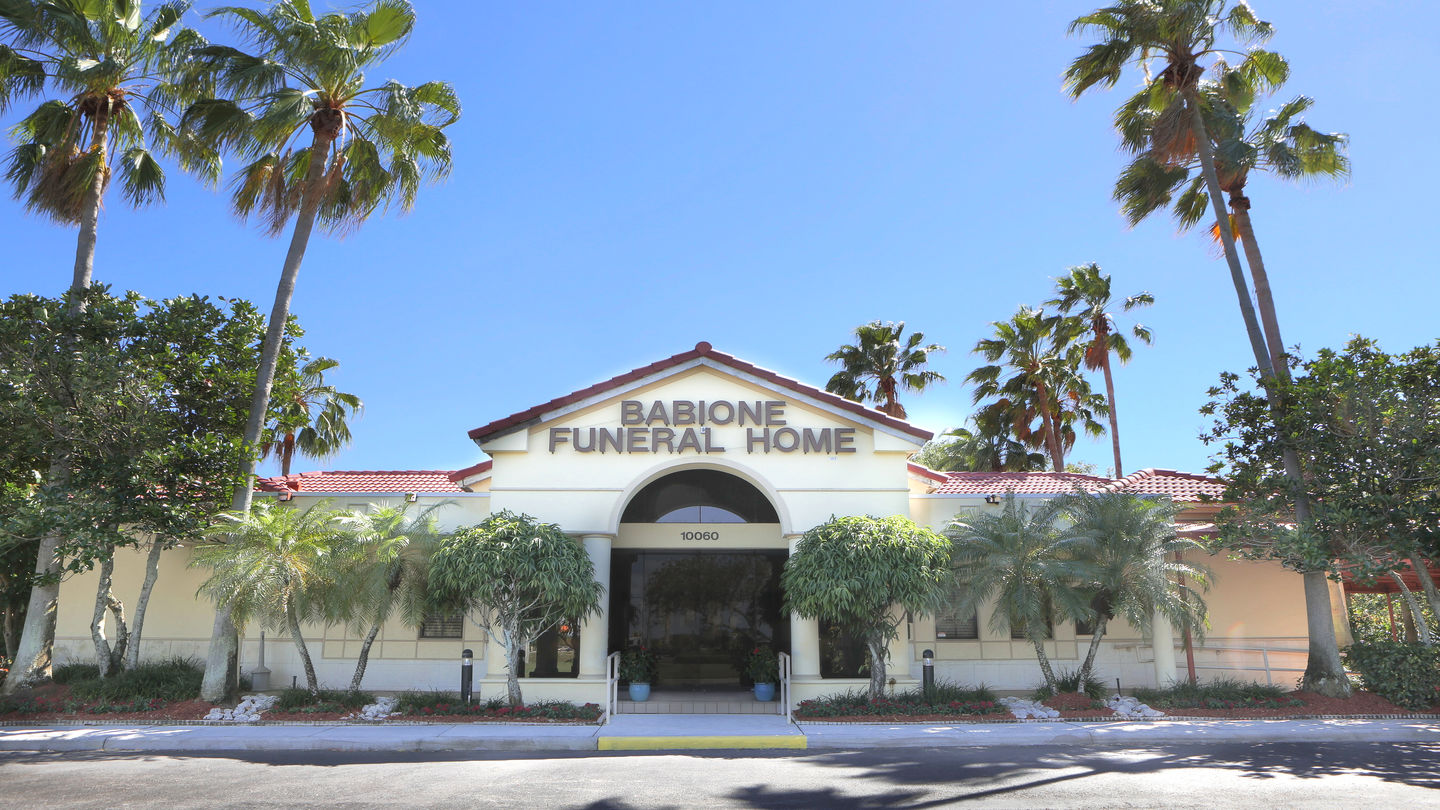 At Babione Funeral Home, we pride ourselves on personalized funeral and memorial options that truly celebrate you or your loved one. Whether you are seeking a basic cremation with a champagne toast and ashes scattered in the Atlantic Ocean, a full traditional funeral service with a cemetery burial and a catered reception, or a creative outdoor celebration complete with live music, favorite foods, a full bar and funeral favors, we take care of every detail.

We are here to help you and your family celebrate a life like no other. From scrapbooking to sailboats, guitars to golf balls, bird-shaped urns to balloon bouquets, we take the things that mattered to someone and string them together to create a singular, heartfelt memorial.

We’re here to serve you

Babione-Kraeer Funeral Home and Cremation Center on North Federal Highway is the original location of Babione Funeral Home. Robert J. Babione founded the business; he died in 2004. His wife, Helen, carries on her husband’s legacy to this day. Helen and our entire team are committed to building and keeping strong relationships with every family we serve, as well as within the community we love.

Babione Funeral Home is a member of the Dignity Memorial® network. We provide you with not only the friendly, familiar care you expect from a locally operated establishment, but also the value you deserve from the largest and most trusted network of funeral, cremation and memorial services. Please contact us if you need help right away or want additional information about our services. We are always here for you.

In 1949, Robert J. Babione of Lake Worth, Florida decided to become a funeral director. He met his wife, Helen, while attending Lake Worth High School, and they were married in 1950. Robert served 2 years in the United States Army during the Korean War. Upon his honorable discharge, he attended the Dallas Institute of Mortuary Science in Texas. After graduating, Robert returned to Lake Worth and served his internship at E. Earl Smith and Sons Funeral Home.

In 1957, Robert and his business partner built 2 funeral homes—1 in Delray Beach, Florida, and 1 in Lantana, Florida. In 1964, the 2 funeral directors sold their funeral home in Lantana and opened a new location in neighboring Boca Raton. The original building on North Federal Highway comprised only a visitation room, office, casket selection room and small preparation room.

In 1976, the Babione family became the sole owners Babione Funeral Home and expanded the location, adding a foyer, garage, covered carport, second visitation room, new preparation room and additional parking. They added on again in 1988. It merged with Kraeer Funeral Home in 2014 and now operates as Babione-Kraeer Funeral Home and Cremation Center from the North Federal Highway address.

In early 1991, Robert and Helen began looking for a site in West Boca Raton to open a second funeral home. They bought property and a building on Calle Comercio Drive in 1992 and began construction in 1993. The new Babione Funeral Home opened on January 17, 1994.

In 1996, both Babione funeral homes became members of the Dignity Memorial® network of funeral, cremation and cemetery service providers. Robert died on August 4, 2004. To this day, Helen carries on her husband’s legacy.

"We had to have Mom brought back to IL. for burial . Everything went perfectly ."

"Our entire family was grateful for the dignity shown to our loved one by the Babione staff, both before and after the viewing and services held in her honor."

"They went out of their way to turn a very emotional experience to one that was a celebration of our mom's life."

"WE RECEIVED OUTSTANDING SERVICE AND EXTREMELY HAPPY WITH HOW EASY THE STAFF MADE THIS PROCESS FOR US. HIGHLY RECOMMENDED BY MYSELF AND MY FAMILY."

"THE STAFF FROM BEGINNING TO END WAS EXCEPTIONAL - THE OVERALL EXPERIENCE WAS GREAT! MORE THAN WHAT I EXPECTED!" 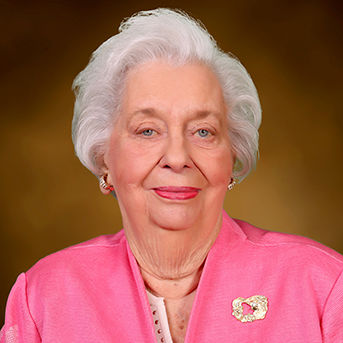 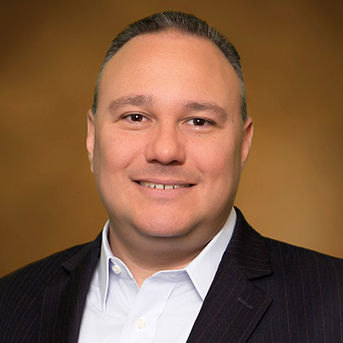 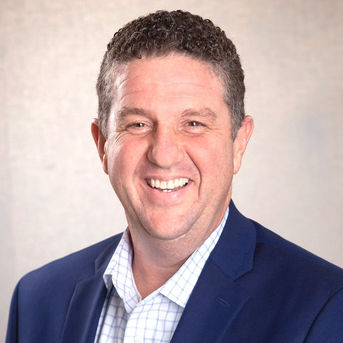 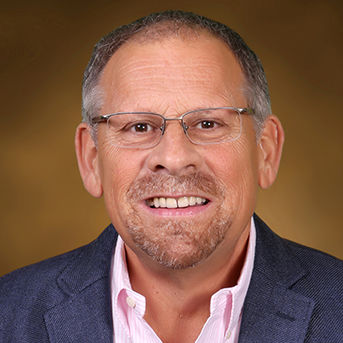 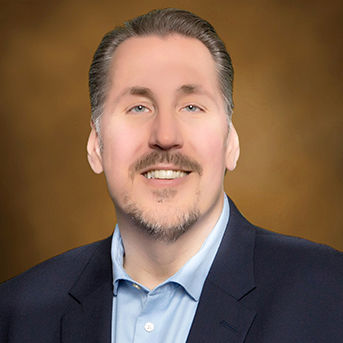 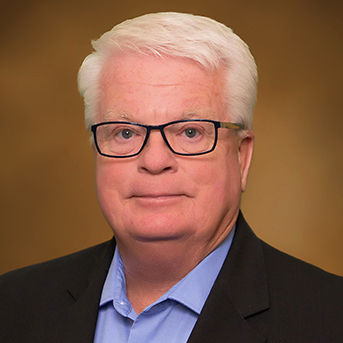