At Hulse & English Funeral Home & Chapel, we've been serving families of all faiths and cultural backgrounds with personalized services since 1937. Located in downtown St. Catharines, our facilities feature spacious visitation suites equipped with multimedia equipment for video presentations, a comfortable chapel accommodating up to 135 guests and ample parking. 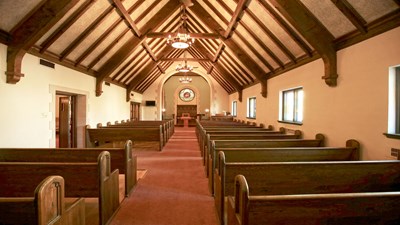 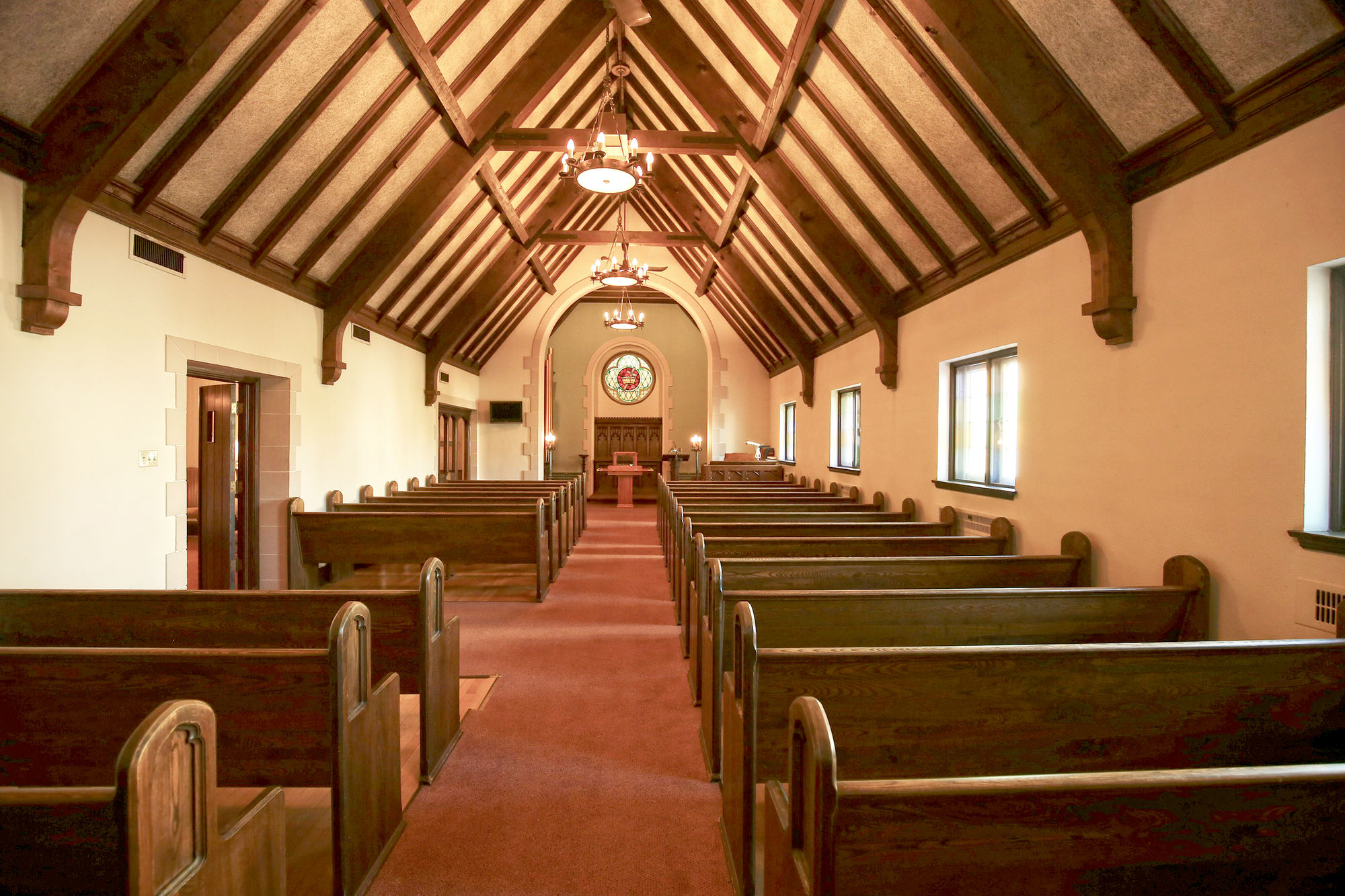 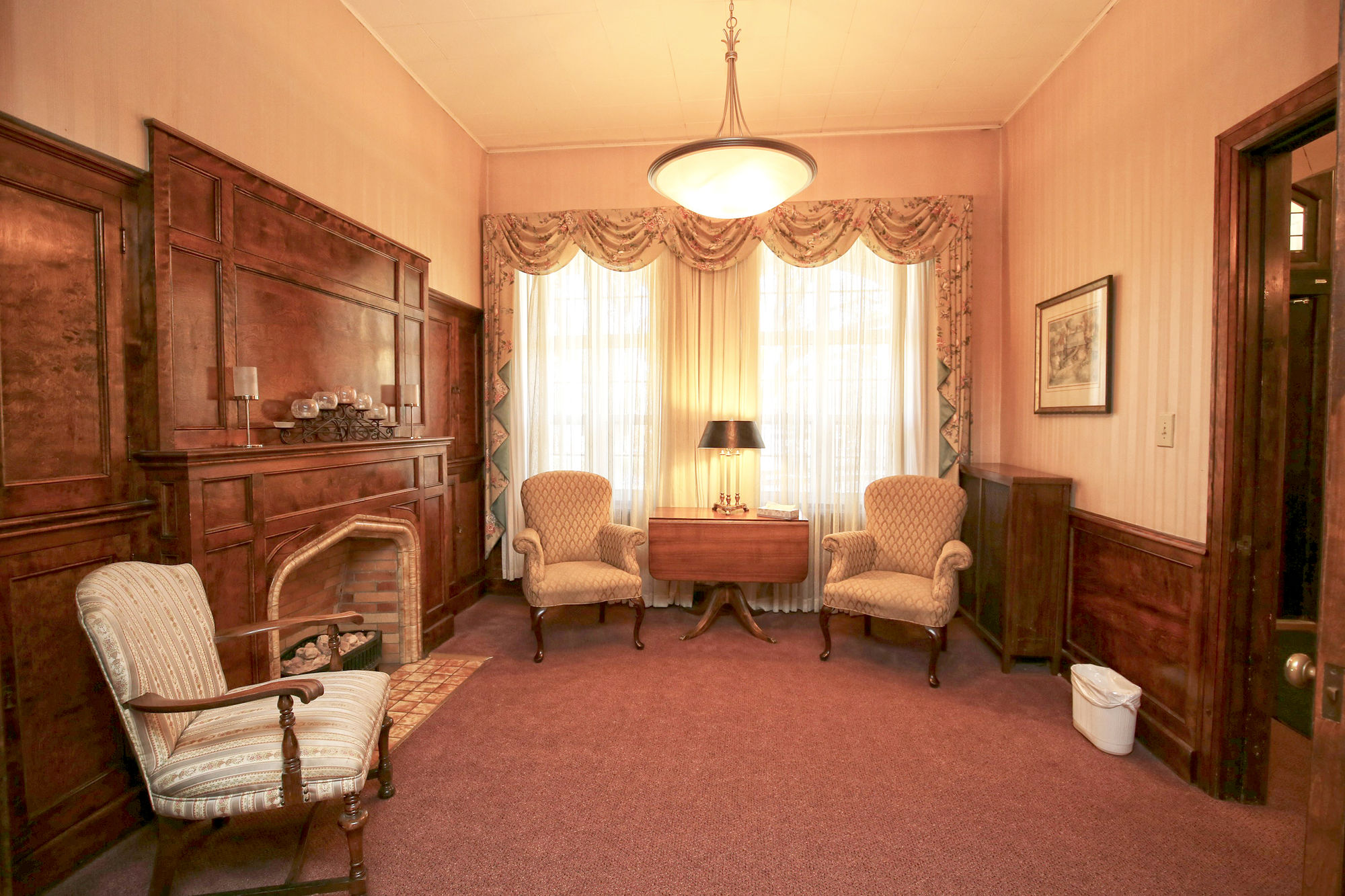 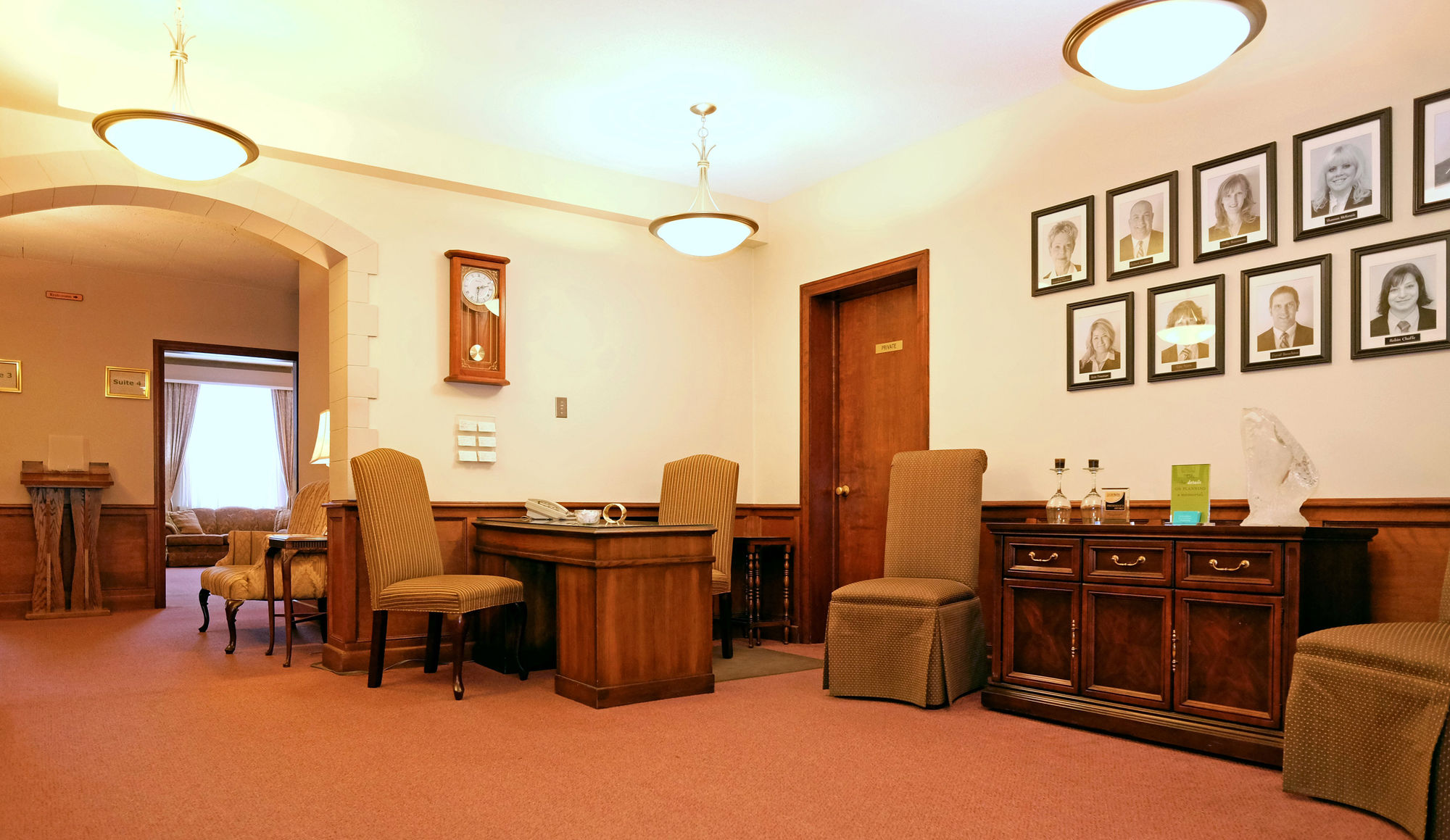 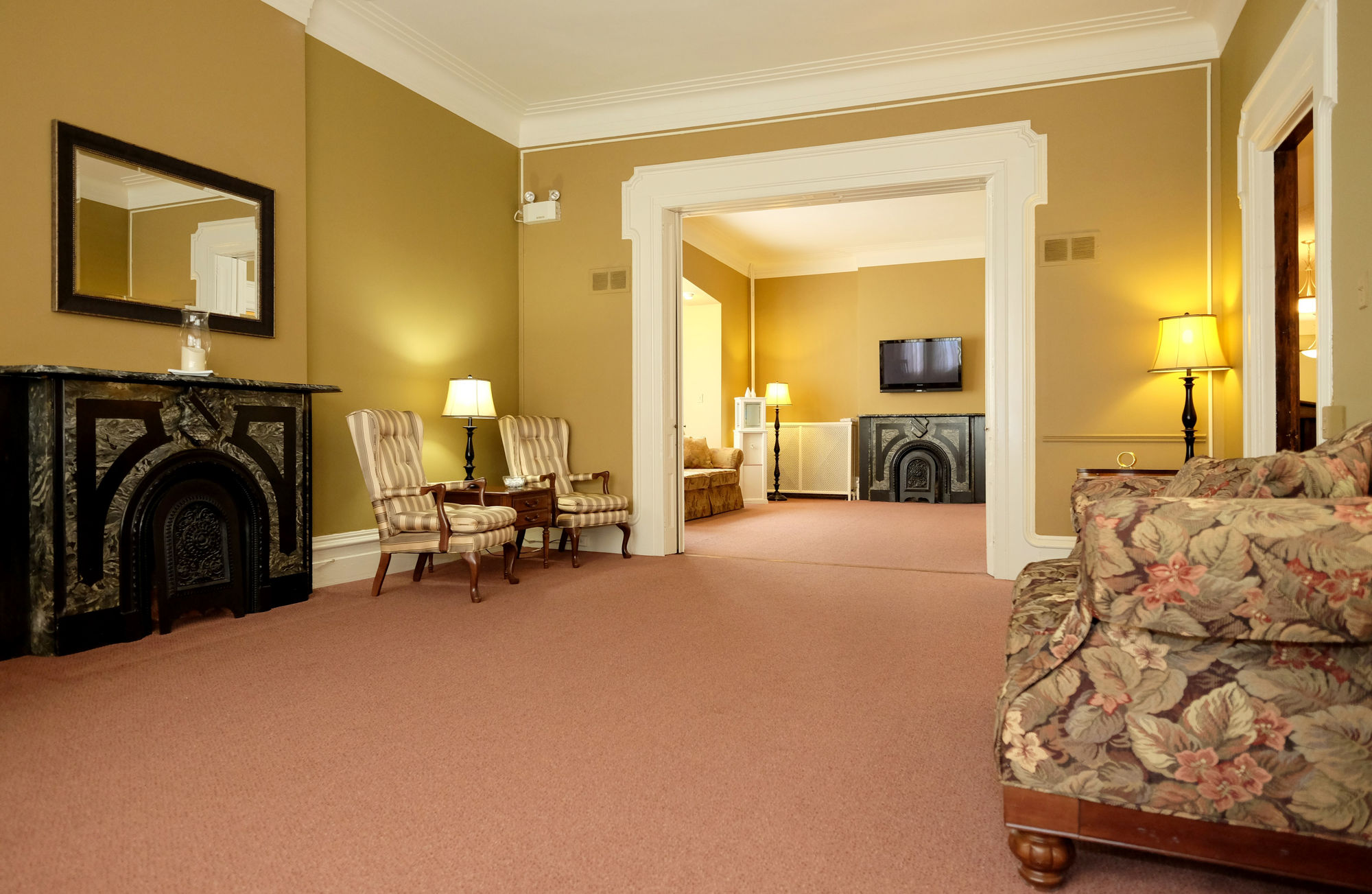 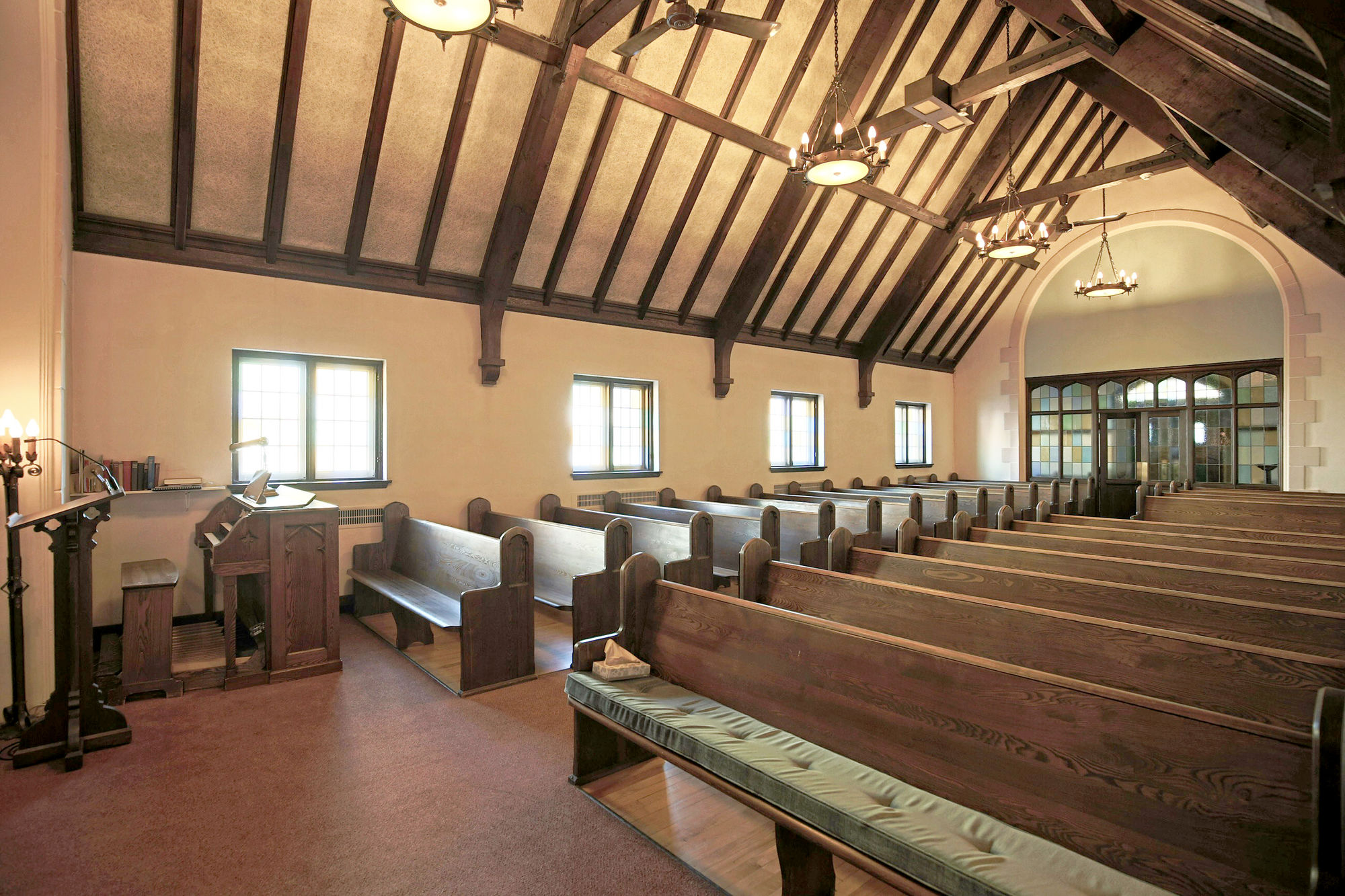 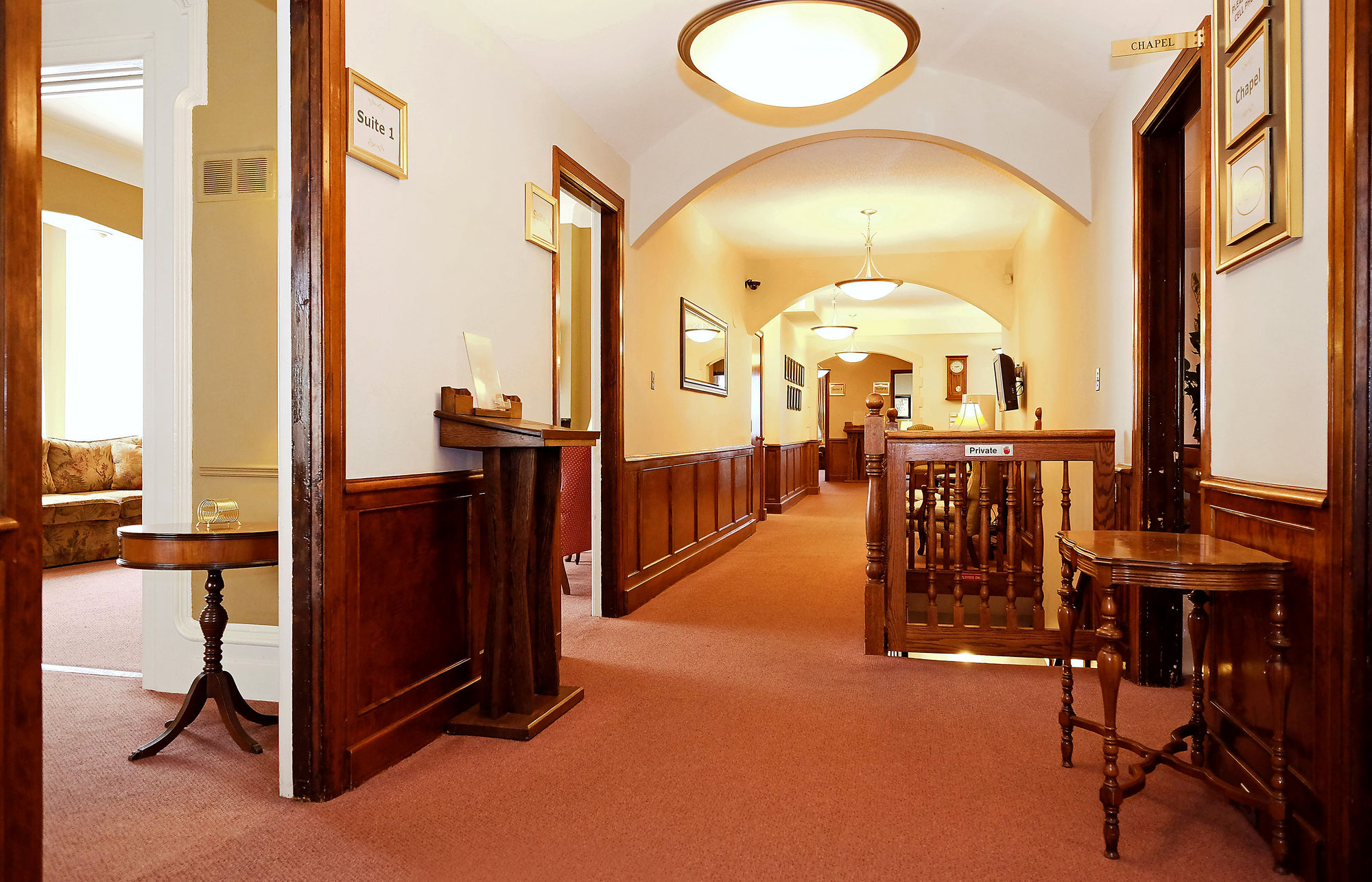 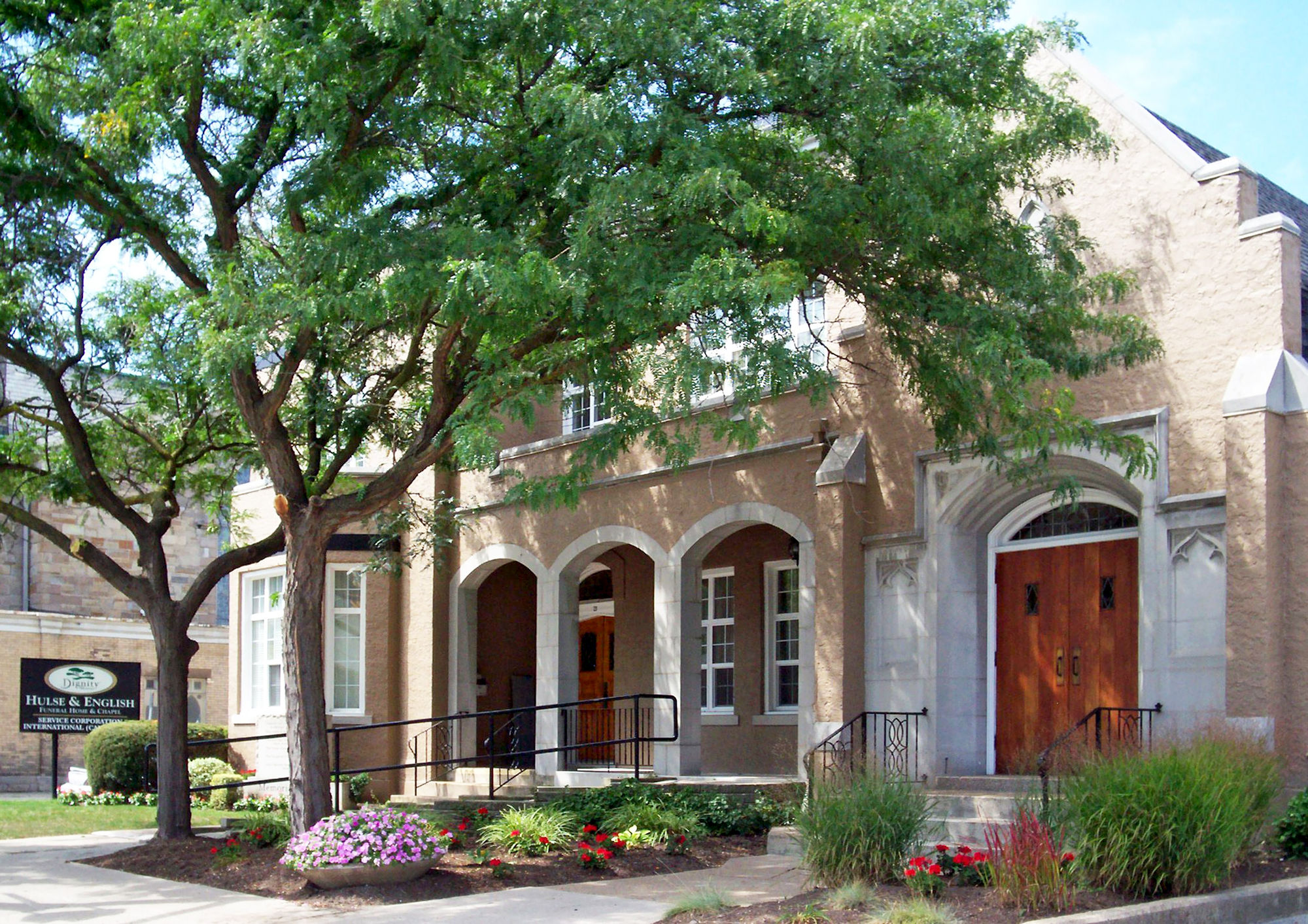 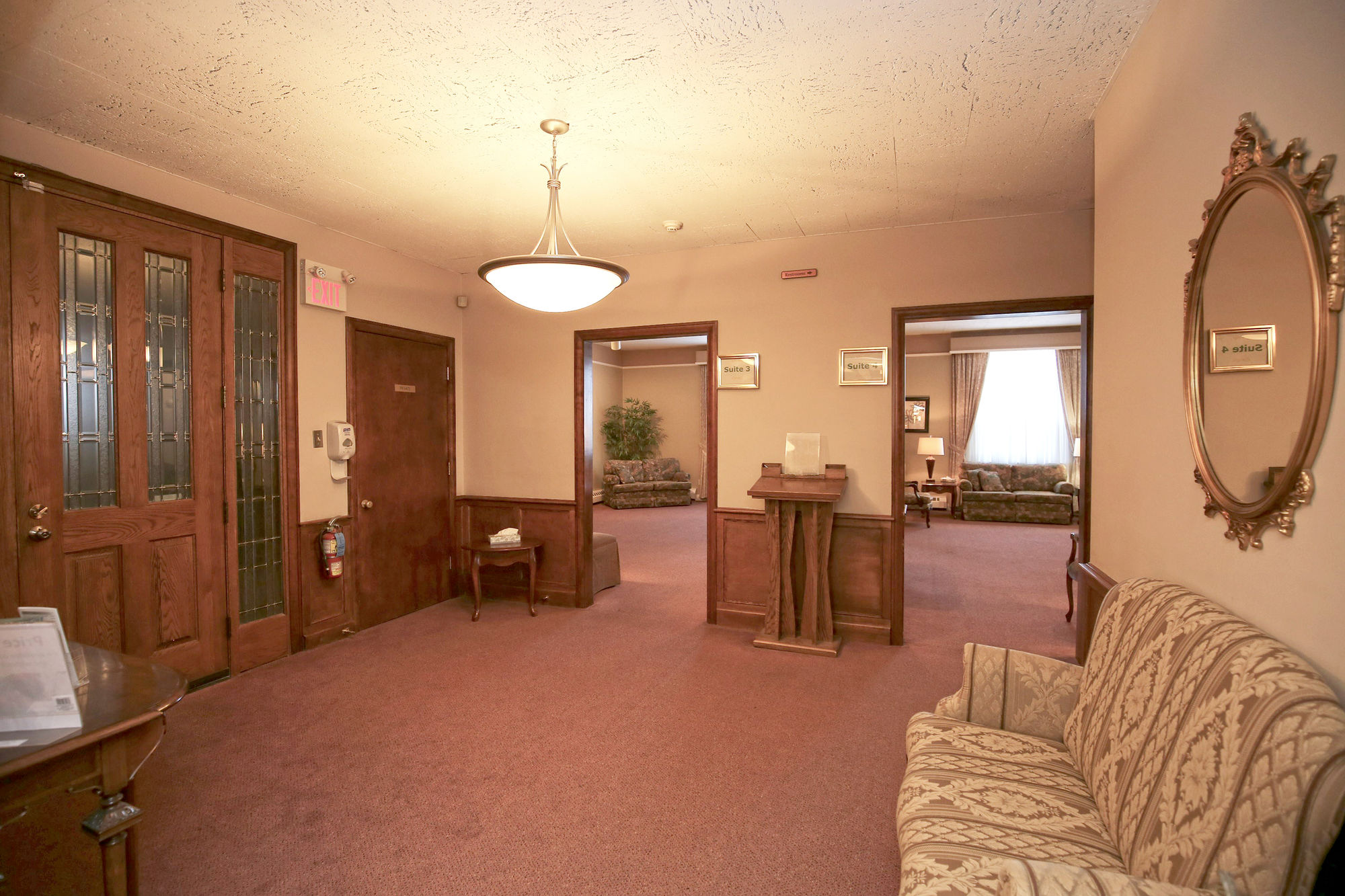 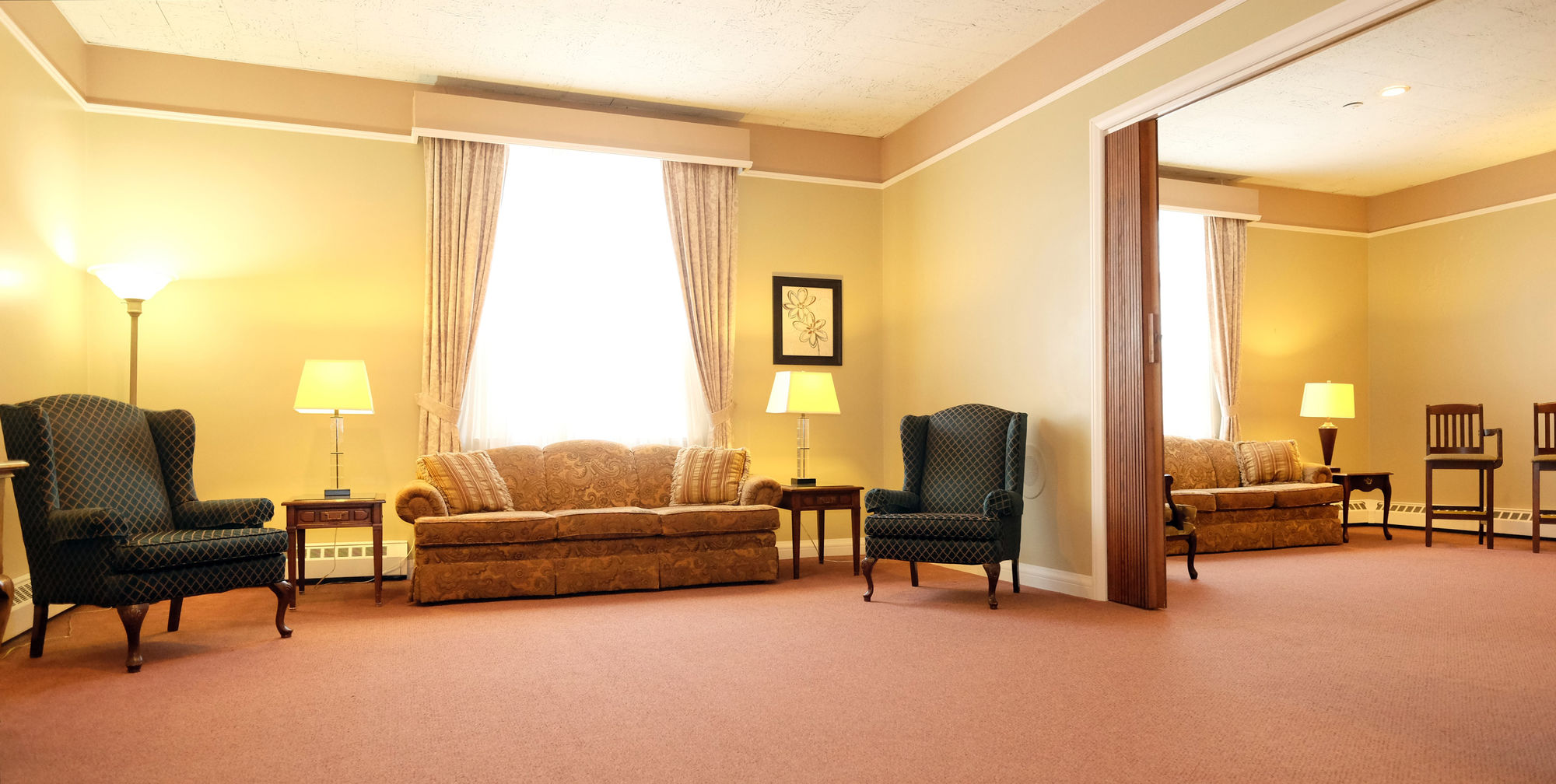 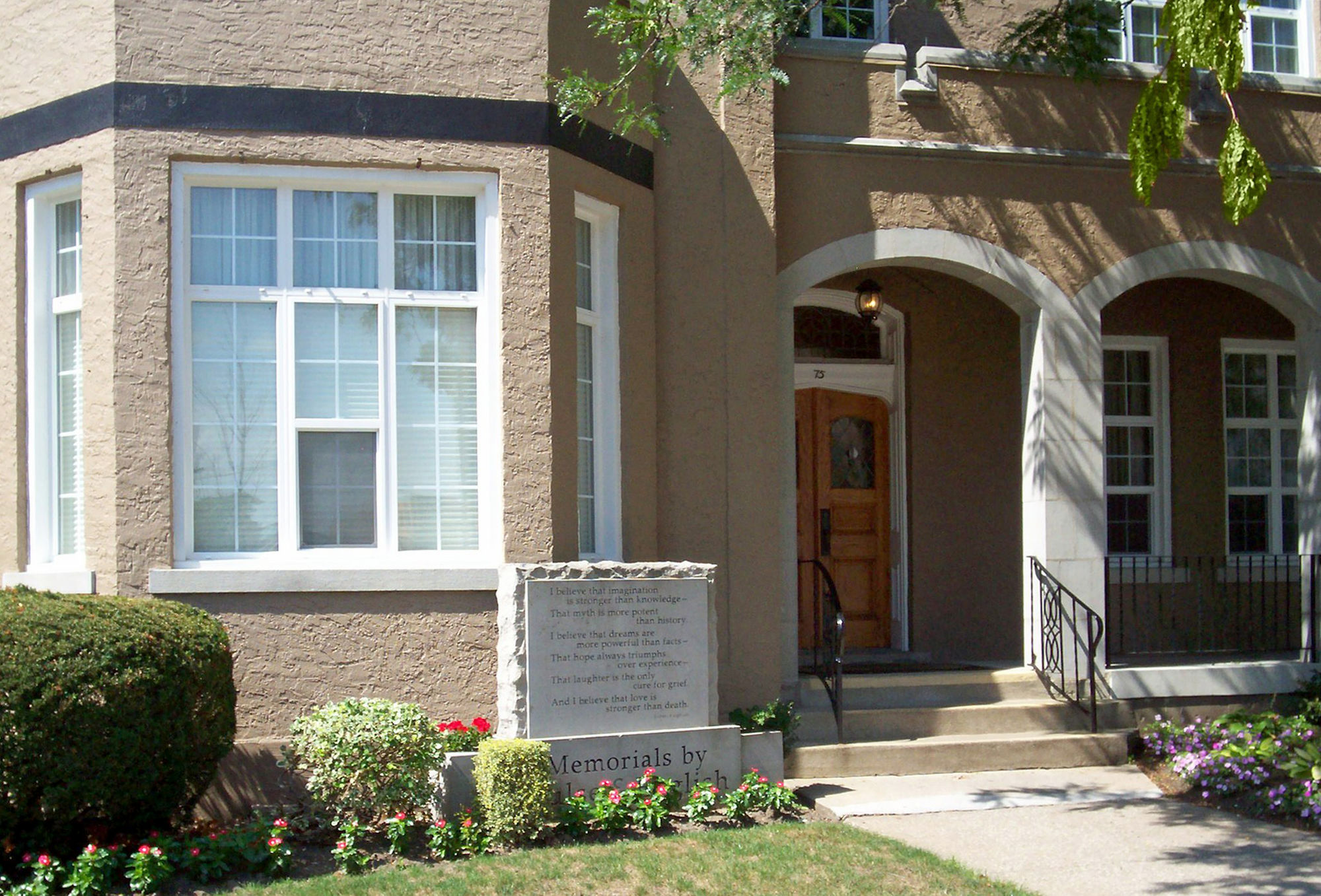 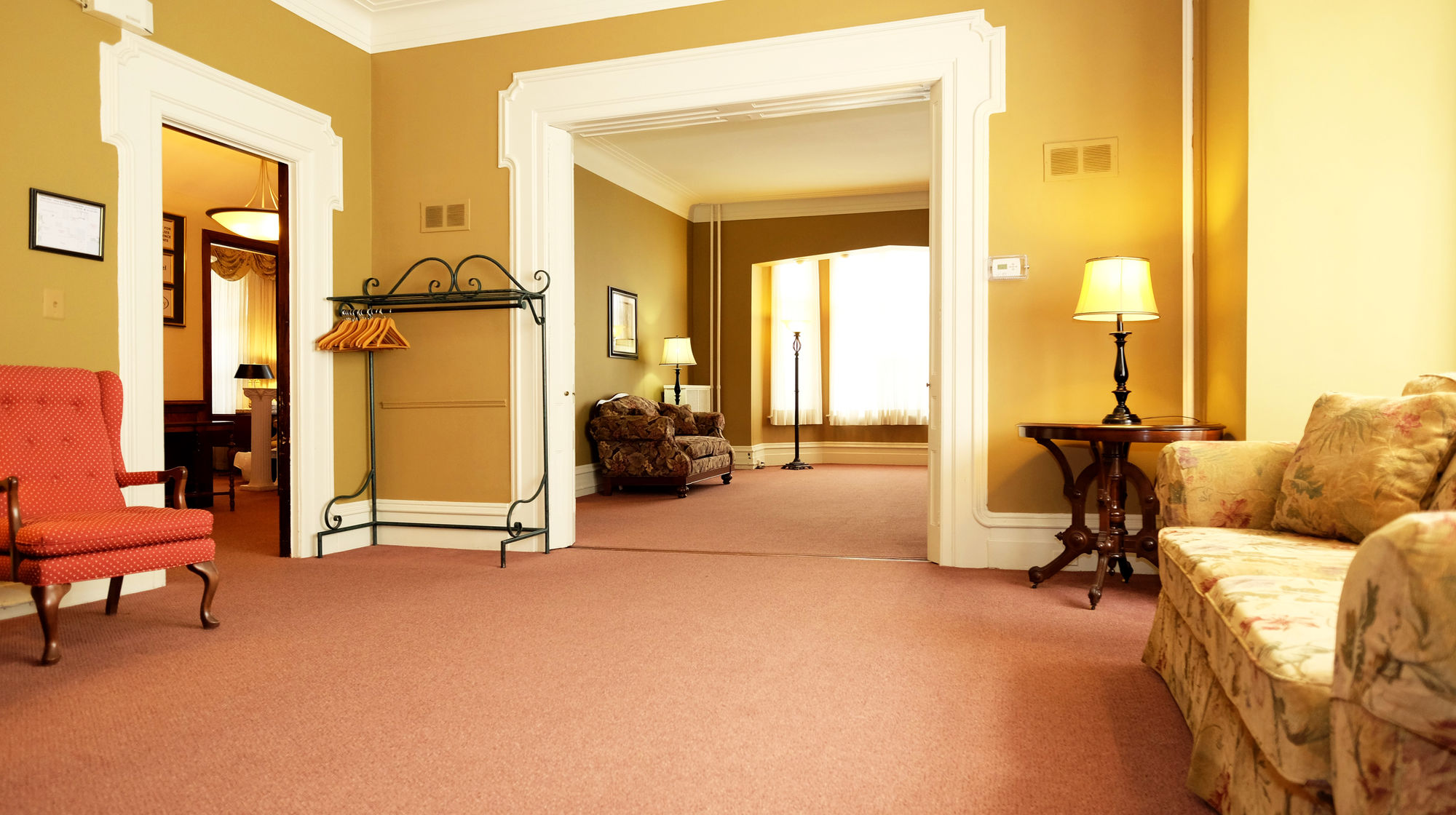 Our professional, experienced and dedicated staff provides exceptional, compassionate care to families at a difficult time in their lives. At Hulse & English Funeral Home & Chapel, we believe that funeral services should reflect the lives of those being honoured, and we strive to create meaningful tributes to those who have meant so much to family and friends.

We are proud to be a member of the Dignity Memorial® network. When you choose Hulse & English Funeral Home & Chapel as your provider, you not only receive the compassionate care you expect from a locally operated establishment, but also the benefits you deserve from the largest network of funeral, cremation and memorialization services in North America.

As one of Ontario's most traditional and beautifully appointed funeral establishments, Hulse & English Funeral Home & Chapel is a valued historic component of the St. Catharines community. We've had the honour of serving St. Catharines families for more than 150 years.

Our funeral home was founded on December 12, 1834, by Thomas McIntyre, a young Scottish-born furniture maker. Within a few years, the company branched into undertaking with Thomas McIntyre's son, John, forming a partnership in the 1870s. Eventually, undertaking became the sole interest of the firm.

The McIntyre family ownership ended in 1928, when Percy Hulse purchased the business, and moved it to its present location at 75 Church Street in the former St. Paul Street United Church manse. Adoption of our present name, Hulse & English Funeral Home & Chapel, occurred in 1936 with the admission of William English to the partnership.

In 1941, a spacious English Gothic chapel was added, including a custom-designed Casavant pipe organ. Ian Russell became a partner of William English in 1973 and acquired sole ownership of Hulse & English Funeral Home & Chapel 5 years later. Under Ian Russell’s ownership, adjacent properties were purchased for parking facilities and an addition to the funeral home was completed to accommodate the growing business.

Today, we employ more than a dozen employees, who are involved in and conscientiously serve the community of St. Catharines.

"I was very thankful and moved by the immediate and professional response and guidance in just getting through a very stressful experience. Details that one never thinks about at a time like this and ..."

"Wonderful care and compassion shown by all"

"Very professional, compassionate and experienced staff. Our funeral director guided us through the entire process and service with understanding and great efficiency. Thank you for assisting us to put..." 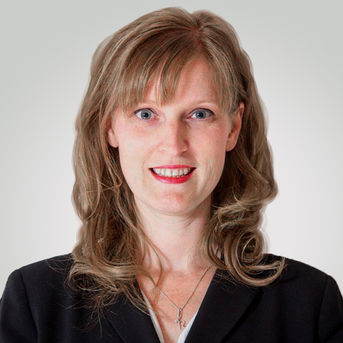 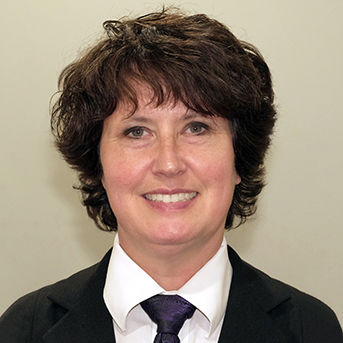 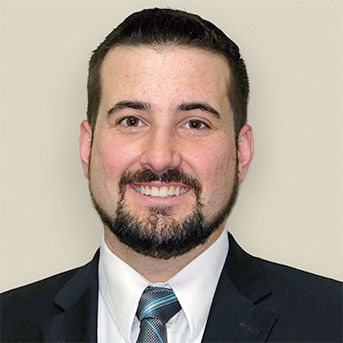 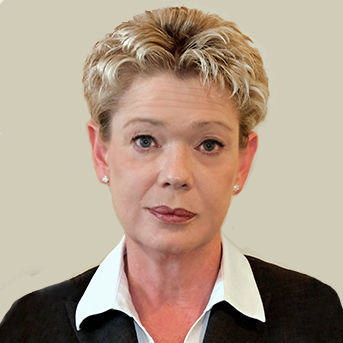 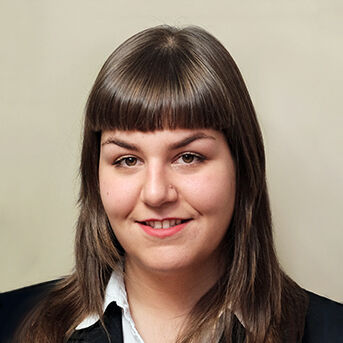