Reynolds Hamrick Funeral Homes & Crematory in Waynesboro, Virginia, respects all faiths, customs, traditions and lifestyles while providing families with a range of services to fit every budget. Our funeral home team flawlessly handles the details of planning a funeral or cremation, pledging professional service and personal care every step of the way.

Download our Guide to Understanding Funeral and Cremation Costs to help you understand all of your burial options and how to plan a truly memorable event. Fill out the form below and you will be able to download the guide instantly. 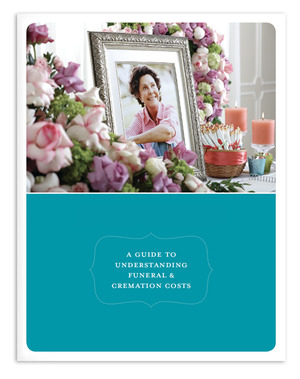 Download our Guide to Understanding Funeral and Cremation Costs to help you understand all of your cremation options and how to plan a truly memorable event. Fill out the form below and you will be able to download the guide instantly.

Our experienced team will guide you and your family through the involved process of planning a service as unique as the life you wish to commemorate. We will assist you in implementing ideas spurred by your most precious memories to create a funeral or memorial service that will be remembered for years to come.

Reynolds Hamrick Funeral Homes & Crematory offers a several options to fit any budget, so every family can plan a tribute that is appropriate, meaningful and affordable. From traditional services to vibrant celebrations of life, we have an option tailored to you.

Not everyone knows there are many cremation options. Our funeral home team can explain the process; from a direct cremation without a memorial service or a simple witness cremation, to a full funeral service before or after the cremation and more. We help you understand this increasingly common choice—and handle all of the cremation arrangements. Our on-site crematory means your loved one never leaves our care.

We are compassionately dedicated to make a difference in the lives of the families we serve. Our funeral directors and support team are ready to help you sort through the options and answer your questions. We are committed to walk you through, every step of the way, providing comfort and care when you need it most.

Everyone at Reynolds Hamrick Funeral Homes & Crematory believes it is a privilege to serve those who call upon us in the surrounding communities of Waynesboro, Staunton, Stuarts Draft and the counties of Augusta and Nelson. We are a 4-time platinum award-winning funeral home, having been nationally recognized in the areas of service quality, community relations, education, training and professional skills.

Call or come by

Reynolds Hamrick Funeral Homes & Crematory is more than a business: We are a good friend and neighbor. Please contact us if you need immediate assistance or would like more information about planning a funeral or cremation.

What is today Hamrick Funeral Homes & Crematory began in 1895 as Etter Funeral Home, when the George S. Etter Sr. family opened its doors in Sport (now Ladd), then in Stuarts Draft. The Etters moved their operation to the corner of Spring Alley and North Wayne Avenue and then to the Wayne Theater in Waynesboro.

Etter Funeral Home later moved to 618 W. Main St., between the General Wayne Hotel and the E.W. Barger home. In 1941, a new building was constructed in its place. Our funeral home still operates from this location today.

The mode of transportation for the Etters began as a horse-drawn hearse, then progressed in the 1920s to the most modern, motorized hearses available. The Etters and their 3 sons owned the business until the 1940s, when George Jr. and his wife, Hazel, took over.

Evolving with the times

Charles Reynolds, originally from Bedford, Virginia, bought the business in 1973 along with his father, Mike Reynolds, and Joe Workman, who had been with the funeral home for several years. Workman retired in 1988, selling his interest back to the corporation. Charles Reynolds, who was working for a funeral home in Richmond at the time, did not know the Etters before 1972 when a mutual friend told him the family was interested in selling the business.

Being dedicated to the downtown environment, Reynolds and his partners decided the funeral home should remain in its current location with a new addition and remodel of both the interior and exterior. In an effort to expand, he purchased the E.W. Barger home next door to help meet residents' needs, including creating additional parking. Another significant change came in 1978, when the corporation purchased a home in Stuarts Draft, converting it into Etter’s Stuarts Draft Chapel. In 1984, the building expanded to what it is today.

Later in 1989, the business added a crematory to the Waynesboro location to serve the needs of people locally. At that time, the nearest crematory was located as far as Harrisonburg or Richmond.

More than 100 years of service

Upon celebrating the 100th anniversary of the company, the Reynolds name was added to the business, changing the name to Etter-Reynolds Funeral Service and eventually to Reynolds Funeral Service. In an effort to enhance our products, services and technological improvements to the Shenandoah Valley, Reynolds sold the business. He has remained with the firm, which continues his tradition of personalized service acknowledging that every family is different and what suits one may not suit another.

A new transition began in 2007 when Reynolds Funeral Service and Hamrick Funeral Home in Staunton combined to meet the increasing needs of Waynesboro, Stuarts Draft and Staunton.

Hamrick Funeral Home was founded as J.A. and Y.M. Bickel Cabinet Makers and Undertakers in August 1865, upon the men’s return from service in the Civil War. Minor B. Hamrick became a partner in 1885. The business occupied a building at 124 W. Main St. (now known as Beverley Street) from 1865 until 1889, when it was destroyed by fire. At that time, the business moved to the present location at 18 W. Frederick S.

After the sudden death of Hamrick in 1897, and with 2 small children to raise and educate, his widow, Clara Fishburne Hamrick, among the 1st licensed embalmers in the U.S. (licensed August 25, 1894), purchased the Bickle interests and the business became known as Hamrick and Company. Clara ran the funeral home, an ambulance service and a florist shop (among the first FTD Florists in the U.S.) until her death in 1955.

Through the years, the facilities have undergone numerous renovations, including the addition of the façade in 1926 by famed architect T.J. Collins, the addition of the east chapel in 1950—which was among the 1st dedicated funeral chapels in the area—and in 2006, a complete renovation and redecorating of the interior. In 1969, Hamrick and Co. acquired Rosen Funeral Home in Middlebrook and operated it as a branch for more than 10 years.

We know that making funeral arrangements and handling the associated expenses can be overwhelming. In addition to assisting during an immediate time of need, our funeral directors specialize in working with families to plan final arrangements in advance. By preparing these details ahead of time, you help protect your loved ones and provide peace of mind. You’ll also lock in today’s prices and avoid future price increases, which can help ease your family’s financial burden during an already stressful time.

As part of the Dignity Memorial® network, we offer a selection of unmatched services. They include the following and much more:

"Reynolds Hamrick walked us step by step through the whole funeral process, and took care of all the details when we were afflicted with grief and unable to think clearly. They showed us courtesy and ..."

"Definitely take time to pre plan your arrangements! Our pre planning was very easy, and this made the process following the death of our loved one so stress free. We were able to just leave all the de..."

"Reynolds Hamrick is top of the line when it comes to easing all the concerns you have about doing things right for your loved one."

"I highly recommend! The staff are professional, courteous, and very empathetic when you are going through a difficult time."

"Very understanding of my situation. And emotions." 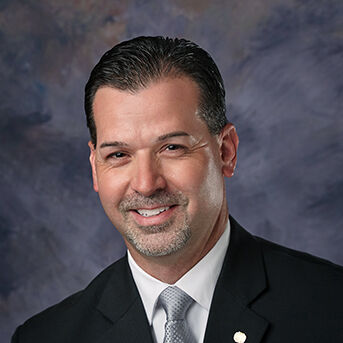 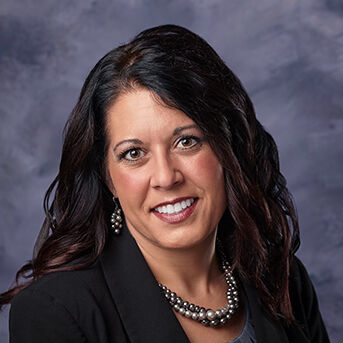 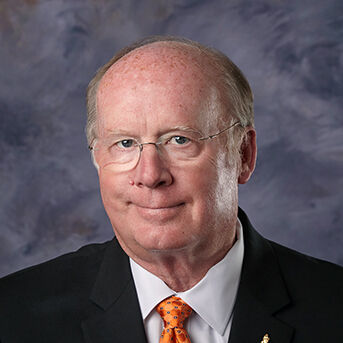 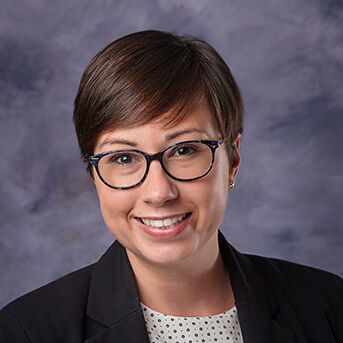 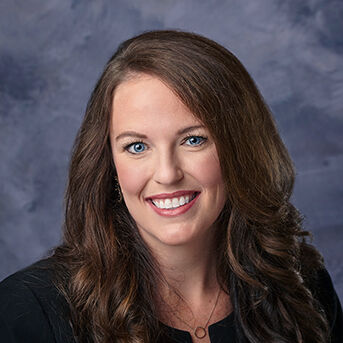