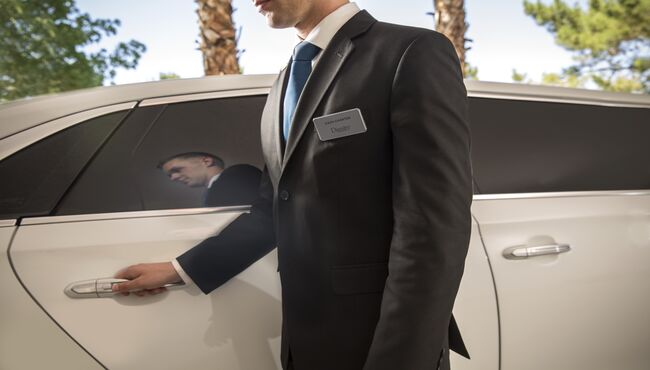 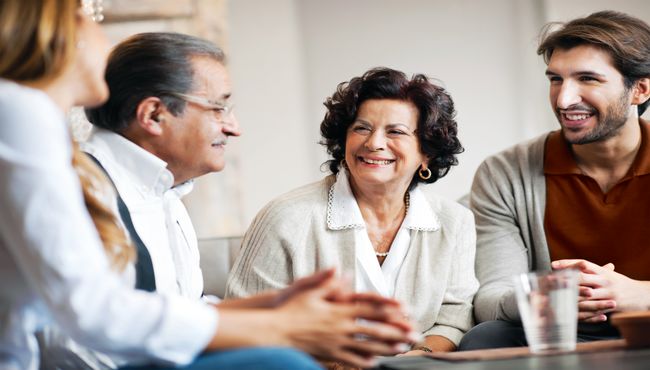 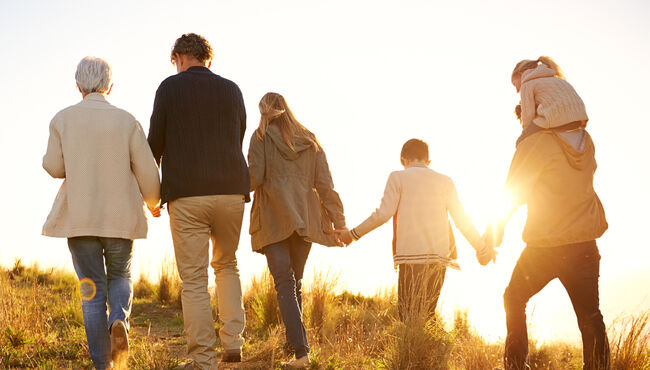 Serving in the military is a badge of honor that deserves recognition. Our free guide, 10 Important Facts About Your VA Burial Benefits, will walk you through everything you need to know to plan a dignified funeral for a member of the Armed Forces. From the folding of the flag to the playing of “Taps” and other government benefits, we’ll help you plan a memorial fitting of your loved one’s service to our country.