Based on centuries of Jewish tradition, the Jewish funeral service has long adhered to a strong set of beliefs in agreement with the teachings of the Torah. While Orthodox and Conservative Jews still rely heavily on these customs, some Reformed Jews have modified the traditional funeral customs. Our Dignity Memorial® providers, experts in Jewish funeral traditions, are honored to provide funeral and cemetery services to Jewish families in accordance with custom and family preference.

If you are attending a Jewish funeral, it’s important to know what the traditions mean. Understanding and supporting the family’s religious views is one way to honor the person who has passed. Here are a few Jewish customs and practices you can expect to see at a Jewish funeral and in the days and months that follow.

Just prior to the funeral service, immediate relatives may gather in a small room with the presiding Rabbi for a traditional Jewish funeral custom, the tearing of a garment, or keryah, or alternatively the tearing of symbolic black ribbons which are then worn by those who are grieving. The tearing of the garment represents an outward sign of grief and acceptance of death. During this time, a benediction is also typically recited as a reaffirmation of faith in God.

The Jewish funeral service itself is most often held at a funeral home or at graveside, and occasionally in a synagogue. The service should be brief and simple, designed to honor the loved one and to allow an opportunity to offer condolences to the family. The Jewish funeral service may also include readings, eulogies and the recitation of prayer.

At most traditional Jewish funerals, flowers are not appropriate. Instead, a donation may be made to a charity or Jewish organization that the person was involved with or designated prior to passing. A gift of food for the family is welcomed and should be kosher in most cases.

While there are numerous variations to the Jewish funeral rite, most Orthodox and Conservative Jews are buried in a simple wooden casket at an all-natural burial site within a Jewish cemetery. They will have undergone a ritual washing by designated caretakers called Chevra Kadisha and be dressed in a burial shroud, or tachrachim. The Chevra Kadisha will also watch over them from the time of washing until burial.

Reform Jews, who are the least traditional in custom, may allow cremation and may choose different attire than the traditional burial shroud.

As a last physical act of kindness for their loved one, immediate family and close friends may participate in the shoveling of dirt atop the casket at the Jewish cemetery.

Immediately following the burial, the focus shifts to comforting the family in mourning. While all Jewish individuals will mourn differently, there are several specific traditional Jewish mourning customs which may occur following the death.

Shiva is the seven-day mourning period observed after the funeral. While sitting shiva, mourners might avoid leaving the house or using any form of entertainment such as television or radio. The purpose of shiva is to acknowledge, rather than suppress, feelings of grief and sadness. A memorial candle may be kept lit, and mirrors may be covered to show a lack of concern about physical appearance. For some, aspects of this mourning period may continue for 30 days or one year.

Sheloshim lasts until the 30th day after the burial. The bereaved may not attend parties or celebrations and may not shave or cut their hair during this time. Avelut is a similar observance which extends to one year post-burial.

Yahrzeit, meaning “a year’s time,” refers to the commemoration of the anniversary of the death and is observed as a solemn day of remembrance. Certain Jewish prayers will be recited, a Yahrzeit candle may be lit and donations may be made in the loved one’s honor. Some families may wait until this date to unveil a memorial stone or marker at the gravesite.

Dignity Memorial professionals are here to help you create a fitting tribute to honor your loved one. In some cases, you may wish to personalize your Jewish funeral service. Our Dignity Memorial providers would consider it an honor to show you how. 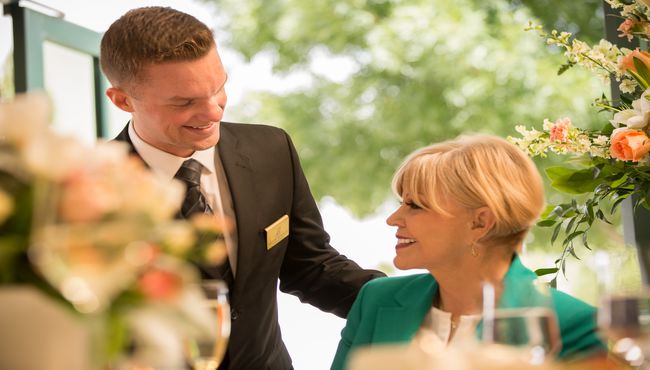 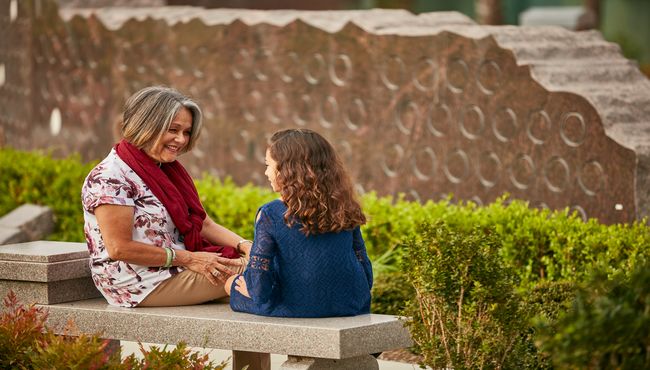