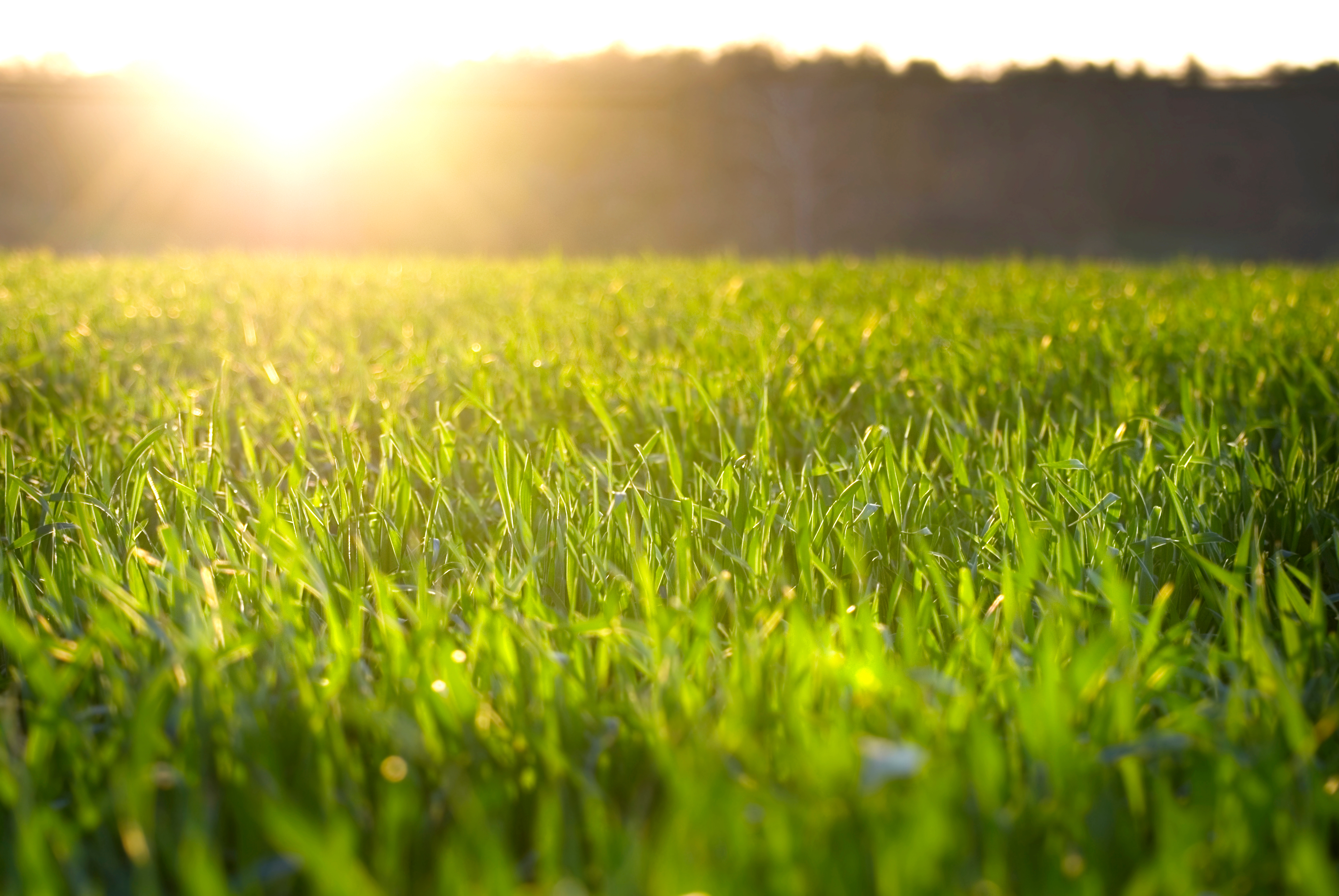 How One Boy's Death Has Touched More Than 100 Lives

When Carla and Chris Bautista chose their newborn son’s name, little did they know the meaning it would hold. 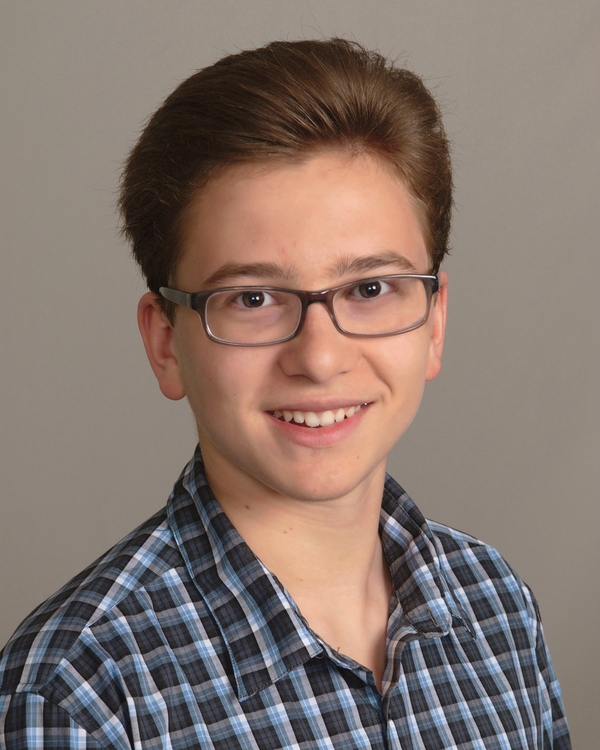 English for the Latin name Lucas, meaning "bringer of light," Luke never met a stranger. He filled those around him with joy and laughter, brought out the best in others, and always made whomever he was speaking to feel like the most important person in the room. He was selfless, giving and the definition of extraordinary. Luke was true to the meaning of his moniker. 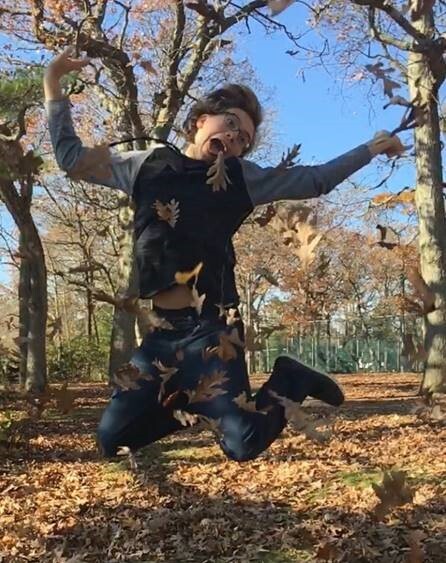 And though his brightness dimmed too early at just 15 years old, he continues to bring light even after his death.

In early May 2016, Luke suffered an accidental head trauma at home. His body put up a fight, but he died in the hospital surrounded by his loving family. While holding on to hope and a miracle, Carla and Chris were faced with the difficult decision to donate Luke's organs in the minutes leading up to their son's passing—but it was the time immediately after his death that will remain the defining moments of his legacy.

Take a sad song and make it better

After doctors declared Luke’s death, Carla, Chris and Luke’s older brother, CJ, decided together that organ and tissue donation was the right choice for their family—and that decision instantly changed the tune. It took a sad song and made it better, giving the family a sense of purpose and positivity, Chris says.

The day and a half that followed allowed Luke’s family to experience something they are forever grateful for: a warm goodbye. Though his death was official, while the transplant team worked to match Luke's organs with donor recipients, machines kept his heart beating. His face and hands remained warm, giving his family the kind of comfort that's rare when someone has died.

It was evident to everyone who met Luke that he was destined for something special—and organ and tissue donation is just that.

His heart now beats inside a teenage boy's chest. His pancreas allowed a woman to live free from diabetes for the first time in 30 years. His left kidney went to a man who'd spent years on dialysis, was able to get off of it immediately and went on to become a father of a beautiful little girl. His right kidney gave a 30-year-old New Jersey man new hope. His liver did the same for a 55-year-old man. In addition, Luke’s tissues and skin have been donated to more than 100 recipients, improving their quality of their lives.

The impact is real and remarkable.

"Before we knew what was going to happen, before we made the decision to donate Luke’s organs, I was lost. I was lying on the floor of the hospital crying," Chris says. "And the next day, we’re sitting around the table reading papers that say Donate Life on them.

"As soon as I had something that I could do—that we could all do—that would have a positive effect, I latched onto that like crazy. The decision was instant."

In the United States alone, more than 100,000 men, women and children are waiting for lifesaving organ transplants. Organ and tissue donation helps people of all ages, races, religions, backgrounds and beliefs. It doesn’t discriminate and gives people a fighting chance at making their sad songs better.

Luke was born on the first day of April, which is National Donate Life Month. Today, he lives on in those who received his donations and the families of those people. His purpose is felt in the renewed life he and his parents gave others in the most selfless, meaningful way.

"He always knew how to bring light to people’s lives," Carla says. 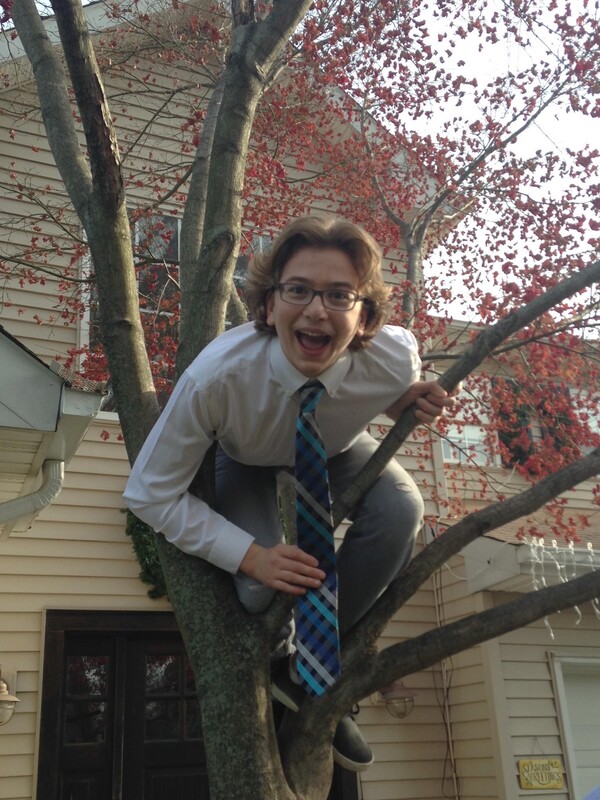 It’s an extraordinary opportunity to become an organ, eye and tissue donor. Only about 2% of people die in ways that allow for organ donation to be possible, and one donor can save up to eight lives. Luke is part of that small but significant number—and you can be, too.

The need is great. The more people who join the national registry, the higher the chance for lives to be saved. Give others the hope and miracle they deserve. Register as an organ, eye and tissue donor on the National Donate Life Registry. 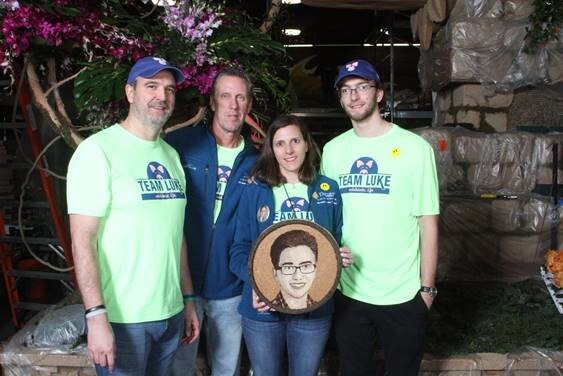