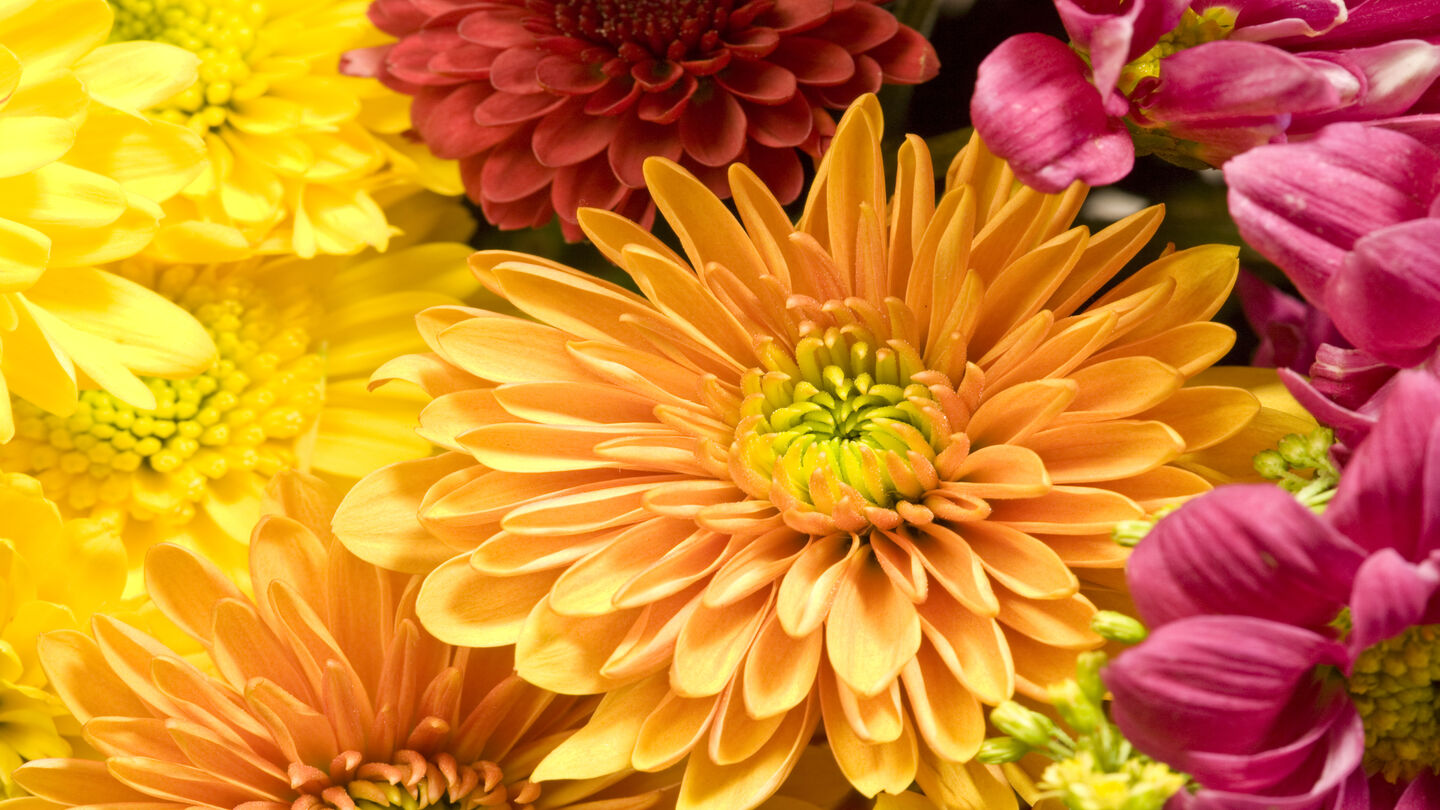 In Japan, the festival is known as Chōyō and the Chrysanthemum Festival. In Korea, it's known as Jungyangjeol.

Chung Yeung is an annual event that can be traced back to the Eastern Han dynasty (25-220 A.D.), though it wasn't officially recognized until the Tang dynasty (618-907 A.D.). The day itself—the ninth day of the ninth month of the lunar calendar—is considered a day of bad luck and potential danger in Chinese culture. It's said to be the day when a man named Heng Jing, whose parents had been killed by a devil and who had been warned the previous day that the devil would reappear to strike his whole village with a disease, led the villagers into the mountains. The villagers each escaped with a piece of dogwood leaf and a cup of chrysanthemum wine. When the devil appeared in the empty village, he was intoxicated by the smells of dogwood and chrysanthemum, and Heng Jing was able to defeat the devil in a sword fight.

As a celebration of overcoming danger and honoring ancestors, Chung Yeung has become an occasion for climbing mountains, hiking hills and appreciating the chrysanthemum. The largest Double Ninth Festivals are in Asia, but the holiday is celebrated around the world.

What day is Chung Yeung?

Chung Yeung is observed on the ninth day of the ninth month in the lunar calendar, which means that it doesn't fall on the same day each year. In 2022, Chung Yeung falls on Tuesday, October 4.

Similar to Ching Ming in the spring, Chung Yeung is a day to honor those who came before. In 1989, the Chinese government announced that the day would also be a time to honor elders. In China, families hike together to their ancestors' mountaintop graves. In Canada and the United States, they will take a walk and picnic in cemeteries where their loved ones are buried.

As with most holidays, eating and drinking are a large part of the celebration, and there are two traditional foods you'll find at a Double Ninth Festival. 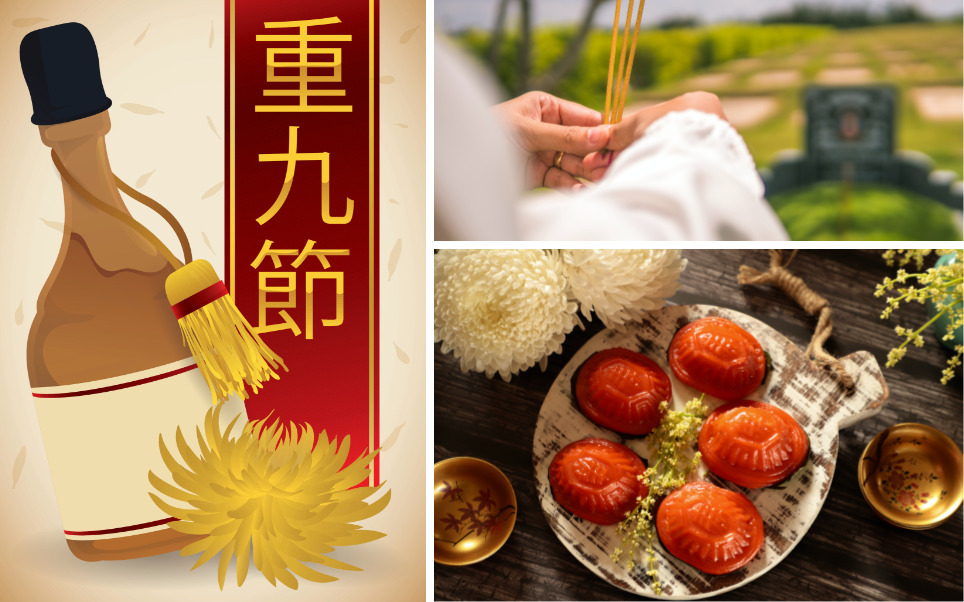 Chung Yeung cake: Also called the flower cake, the chrysanthemum cake and the five-color cake, the Chung Yeung cake is a confection made mostly of rice flour and sugar. There are no hard-and-fast rules about making the cake, but typically steamed cake is layered with red bean paste, fruit preserves, dried fruit and/or nuts. Sometimes the cake is made in the shape of a flower; other times it's stacked with smaller and smaller layers, so that it resembles and mountain or hill.

Chrysanthemum wine: In Chinese culture, the chrysanthemum is a symbol of vitality and good character. It's believed that chrysanthemum wine has purifying properties and the ability to get rid of bad luck. The tradition of drinking chrysanthemum wine on Chung Yeung became popular during China's Song dynasty, and those who celebrate the Double Ninth often still drink it today.

Chrysanthemum petals: In addition to or in lieu of cake and wine, some celebrants add chrysanthemum petals to dishes such as chicken soup, stir-fried pork and steamed fish, as well as pancakes and rice porridge.

Tomb sweeping: While visiting their loved ones' graves for Chung Yeung, families often sweep the sites and leave food offerings, including suckling pig.

Wang Wei was a poet, musician, painter and politician who lived during the Tang dynasty. One of his poems is often read at Chung Yeung celebrations. There are many translations, but the one below is a popular English version:

As a lonely stranger in a foreign land, I pine at every holiday—my homesickness increases. Far away, I know my brothers have reached the mountain peak; They are wearing dogwood, but one is not present.

The poem is a longing statement about being away from home and remembering those friends and family members who have passed before us.

Where to celebrate Chung Yeung in the U.S. and Canada

At cemeteries across the United States and Canada, you will find families celebrating Chung Yeung in the early fall. In an area with a large Asian population, you may even find a large cemetery that hosts a Double Ninth Festival that draws in many families to pay their respects to their loved ones, including these Dignity Memorial® locations: 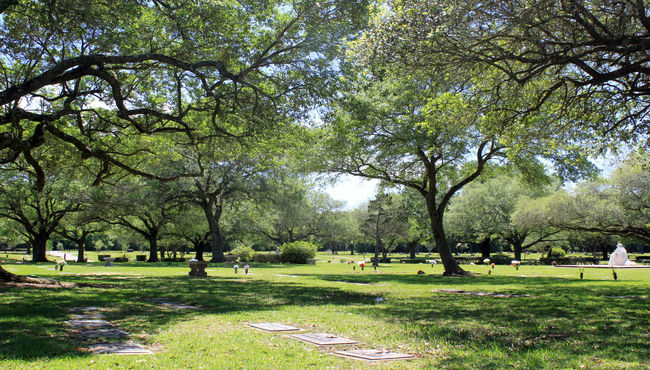 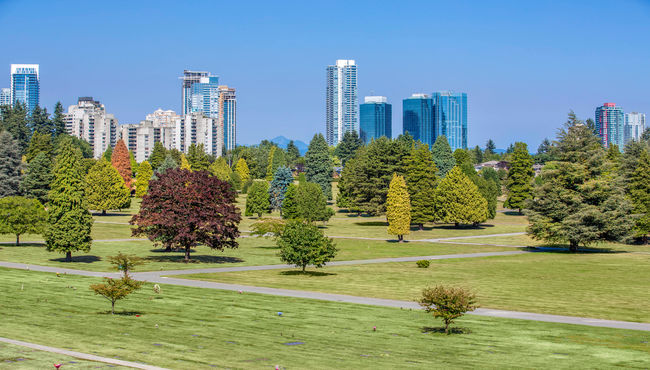 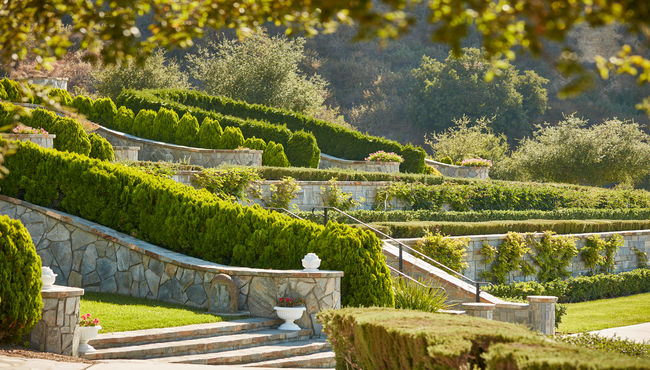 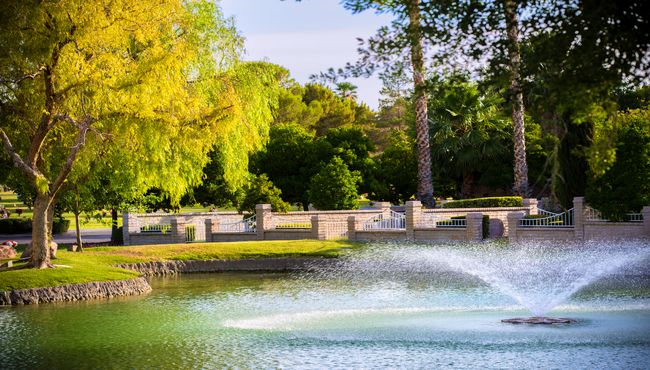 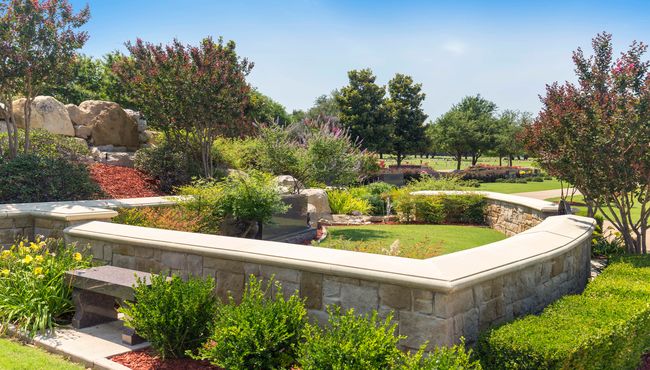 Dignity Memorial professionals can help you plan a private Chung Yeung celebration on cemetery grounds or at an indoor facility of your choosing. Our funeral homes and cemetery providers can also help you plan a traditional funeral to respect the time-honored traditions of your family and culture.

Ready to get started?